Which iPhone 12 rivals give more for less?

While the new iPhone 12s start at € 809, who are the rivals of Apple's new darlings who claim to offer a lot (more) for less? 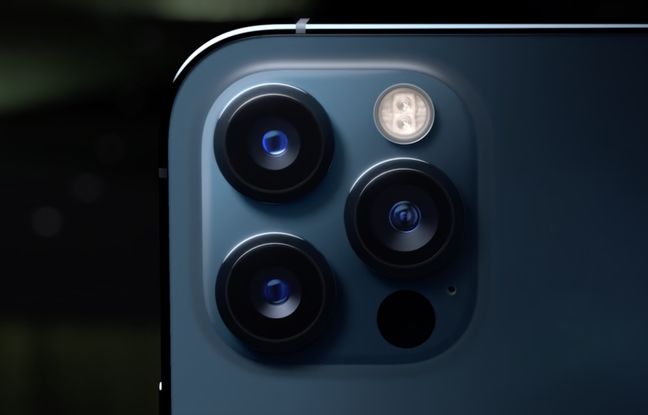 iPhone 12: Who are the rivals?

Wider screens, greater capacities, increased autonomy… and lower prices: the rivals of the new iPhone 12 are in a hurry and want to convince by a more aggressive performance / price ratio.

The three rear sensors of the iPhone 12 Pro.

Abandoning high-end smartphones, Google is refocusing on a more accessible terminal, but which retains the brand's photo DNA.

5G, the Pixel 5 inherits the undeniable know-how of the Mountain View firm, which has developed algorithms to optimize shots.

This is particularly the case here in low light, the Pixel 5 being able to take amazingly sharp night photos.

The Google Pixel 5 and its triple rear photo module.

Its solution: a photo module based on a 12 megapixel sensor with 26 mm optics;

and a second 16 megapixel (16 mm) operating up to ultra wide angle ... and software that works in the shadows.

At the front, the 8 megapixels summoned deliver well-balanced portraits.

However, there is sometimes a little long image processing before the Pixel 5 displays the nicely blurred selfie behind the subject.

Xiaomi applies this formula once again with this impressive smartphone with a 6.67 '' / 16.94 cm screen) which, if it is LCD and not OLED, benefits from adaptive refreshing up to 144 Hz (instead of 60 Hz traditionally).

The display of the contents is here optimized according to their nature.

A bit massive, with a rear back that revel in fingerprints, the Mi 10T Pro does not blush when it comes to displaying a rear photo module that protrudes widely from the shell (2.5 mm thick himself).

The imposing photo module of the Xiaomi Mi 10T Pro.

But it's for a good cause: the terminal hides a 108-megapixel camera (plus a 13-megapixel ultra-wide-angle module and a 5-megapixel macro module) effective in all situations.

Another surprise: the autonomy of the terminal which flirts with the two days of use.

Asus, Zenfone 7 Pro: the original that stands out

Unique in its kind, with a technical bias as laudable as it is questionable, the Zenfone 7 Pro integrates like its predecessor, the Zenfone 6, a rotating photo module called Flip Camera.

Goal: do without the front sensor and use the same hitch (made up here of three 64, 12 and 8 megapixel cameras) to photograph in all circumstances, at the front as well as at the rear.

The rotating photo module of the Asus Zenfone 7 Pro.

Another advantage is allowing shooting from angles that can be improbable (such as at ground level) while maintaining aim control on the 6.67 '' screen (as large as that of the iPhone 12 Pro Max).

We also think of vloging which, thanks to this Flip Camera, can be expressed differently.

Otherwise in low light, the shots we took during our tests with the Zenfone 7 Pro are worthy of the greatest.

The smartphone's 7 '' / 17.78 cm OLED screen obviously takes advantage of the rotating module since no notches or punches clutter it up.

The terminal, swift with its Snapdragon 865 + processor, will not disappoint.

Real regrets, however: its weight (230 g) and its lack of waterproofness.

Oppo, Reno 4 Pro: the videographer who doesn't get dirty

Surprising by its lightness (172 g) and a very pleasant grip with a back cover that does not clog at all under the fingers, the Reno 4 Pro is an aesthetic success.

HDR 10+ compatible, it is also 90 Hz, the guarantee of better fluidity of images.

Oppo's Reno 4 Pro and its anti-fingerprint back.

Weighted with a triple rear photo module (48 + 12 + 13 megapixels), the Reno 4 Pro is well calibrated with wide-angle, ultra-wide-angle and a telephoto lens with 2x optical zoom).

At the same time, a video night mode is introduced.

Not very useful in these curfew times, but promising nonetheless.

Downsides: a lack of waterproofing and a less verbose chip than that of many competitors (Snapdragon 765).

Let us point out a strong argument, however, with an extremely fast charge: 100% in just 36 minutes, which allows the Reno 4 Pro to be satisfied with a simple 4000 mAh battery.

It is ideal for video and gaming with its OLED screen which refreshes up to 120 Hz. This is twice as much as usual.

Through its "Game" mode, the terminal can even simulate a screen up to 240 Hz!

On arrival: extremely fluid images that gamers will appreciate.

Its two stereo speakers and its 3.5 mm mini-jack headphone output support Dolby Atmos, a good point to accompany compatible videos (we find them on Netflix and Prime Video).

The Sony Xperia 5 II gives pride of place to gamers.

Capable of filming in 4K HDR up to 120 frames / second, the Xperia 5 II can thus capture excellent slow motion.

For the photo, Sony equipped it with a rear module with 3 12-megapixel sensors, all stabilized: 16 mm wide angle;

At the front, 8 megapixels to take a picture of us (with not always excellent results).

Note the presence of a physical photo trigger and the arrival of a button to summon Google Assistant.

The device is waterproof and can compete with the iPhone 12 Pro.

What is the best high-end smartphone?

Apple: All iPhones now sold without a charger 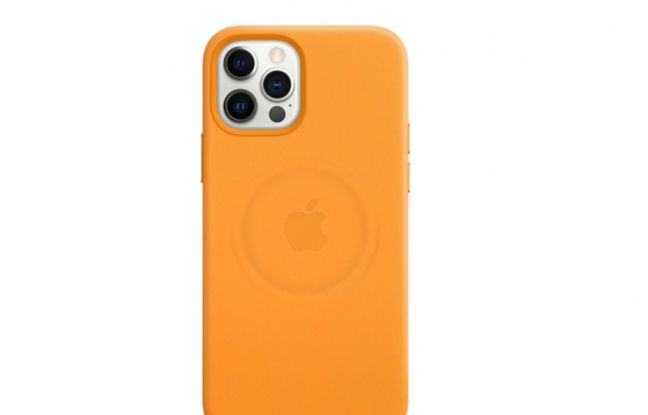 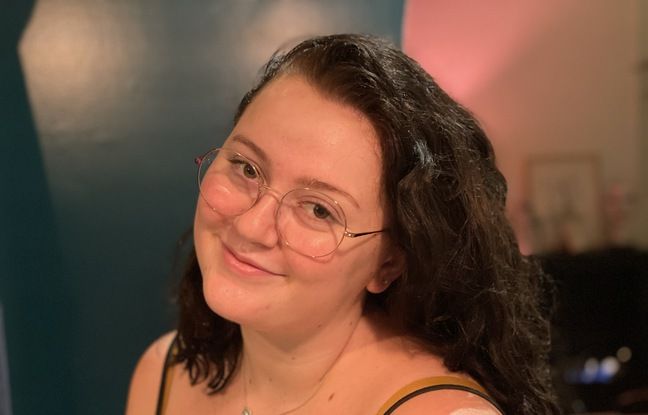 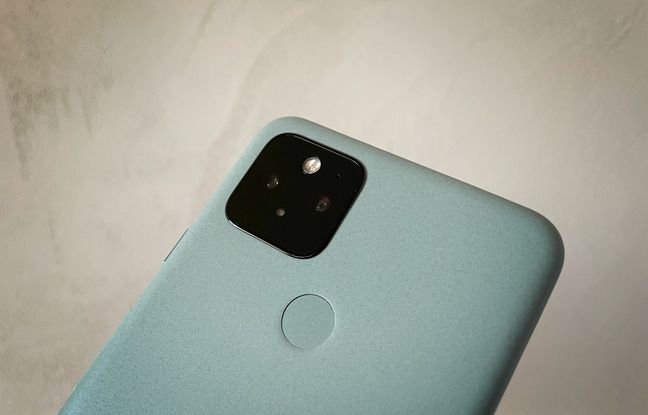 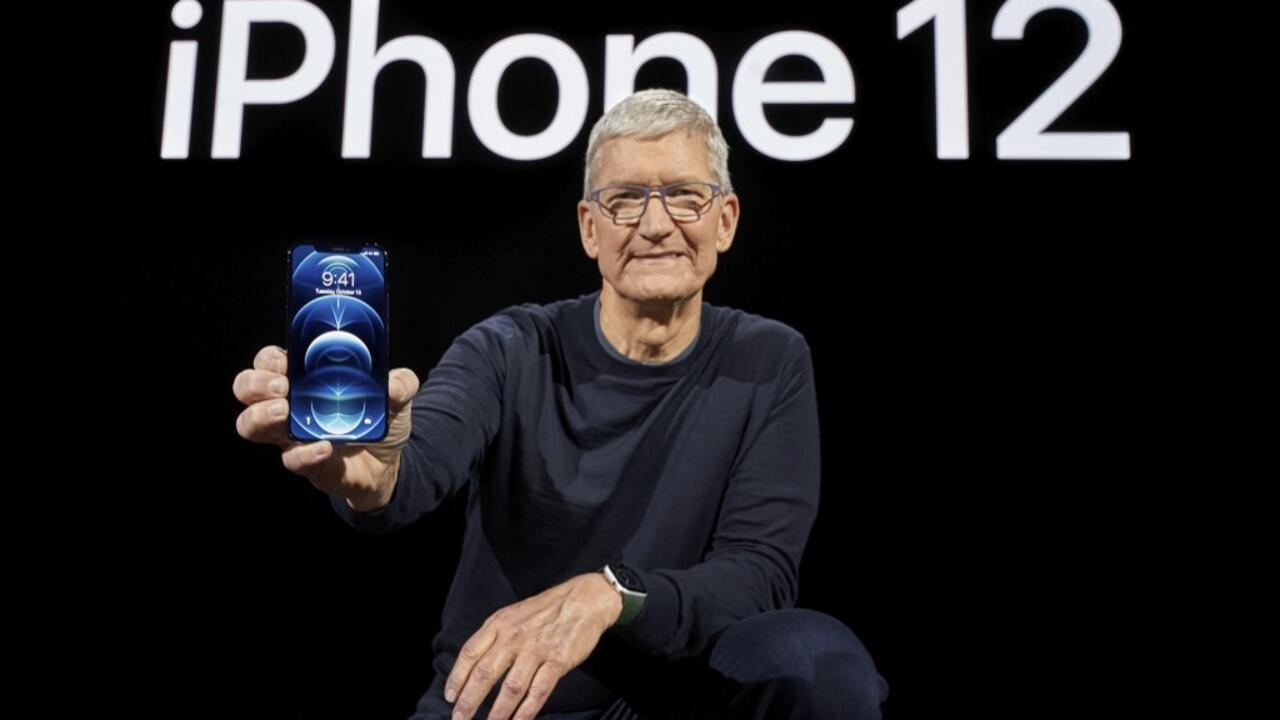 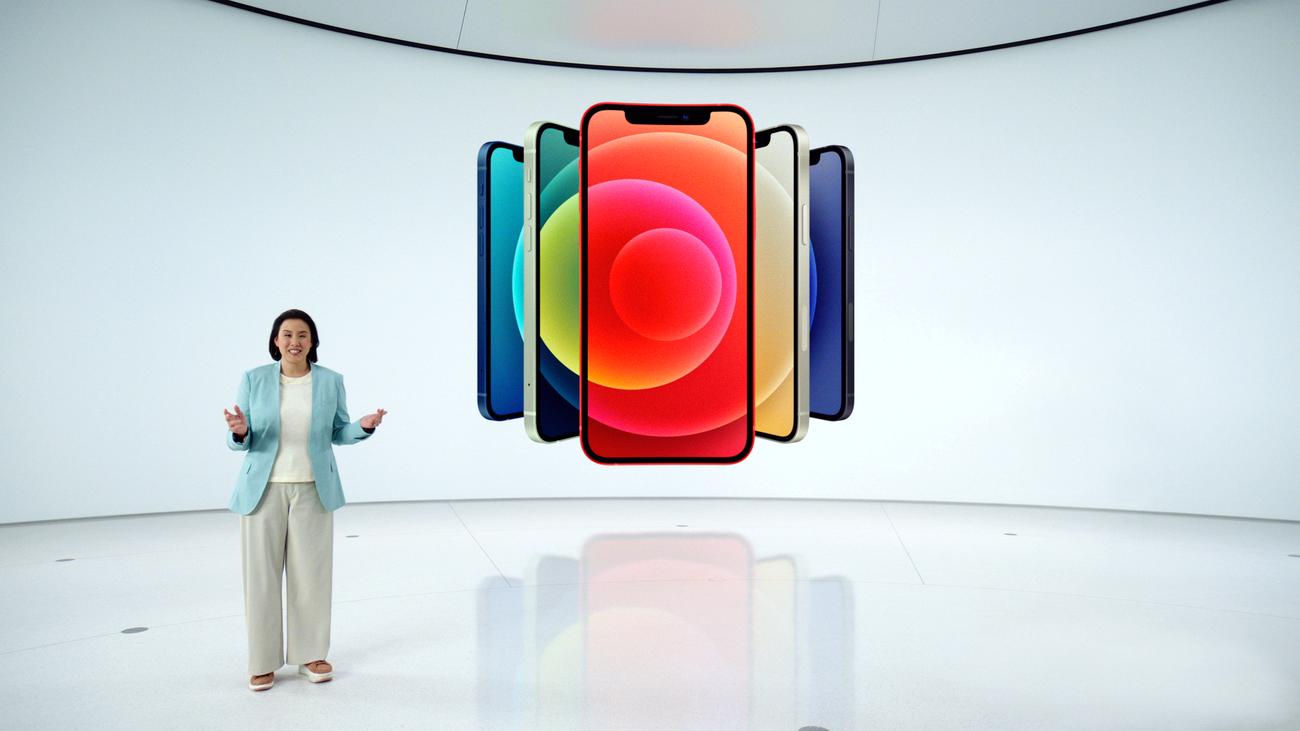 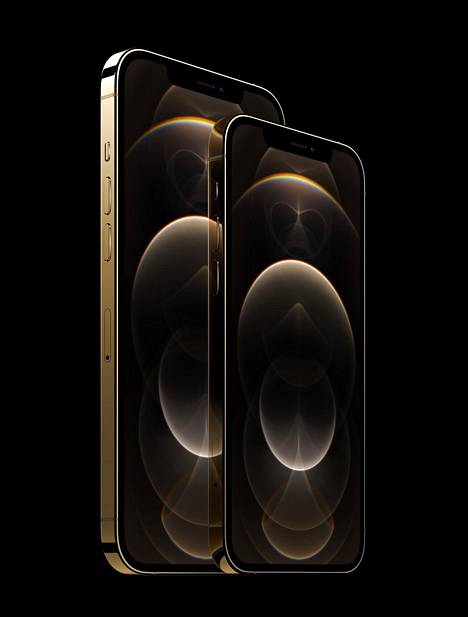 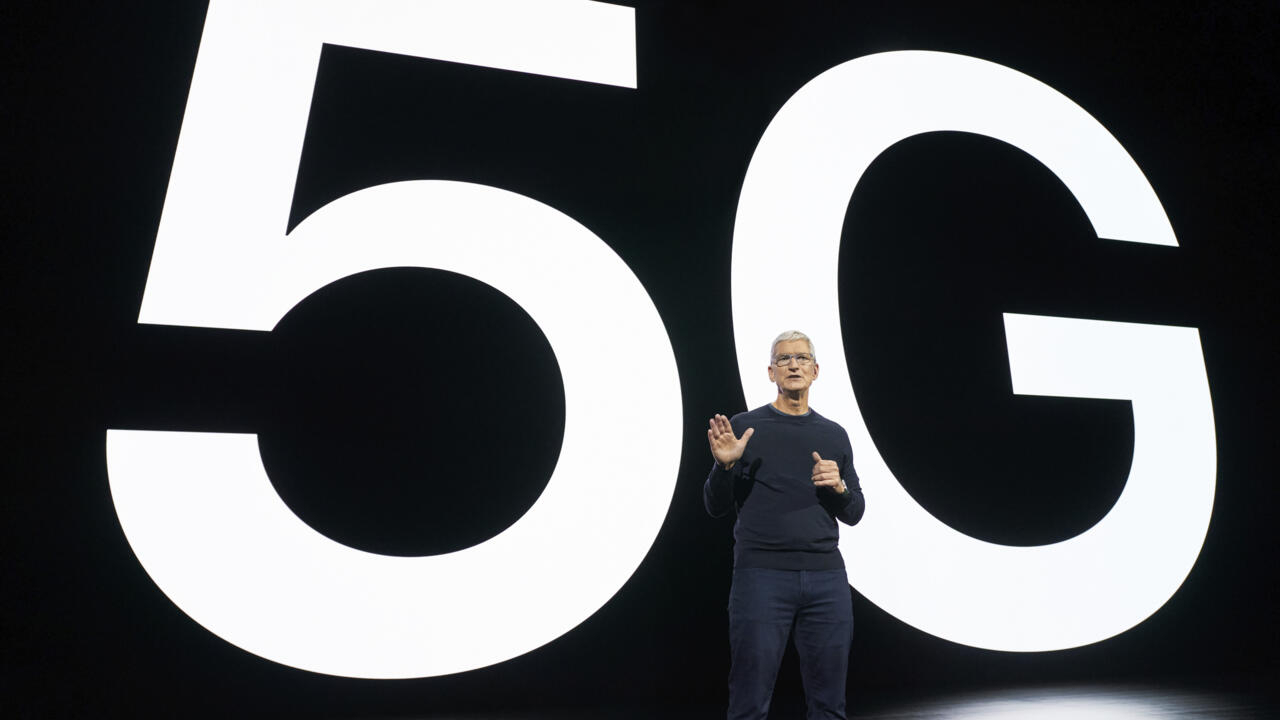 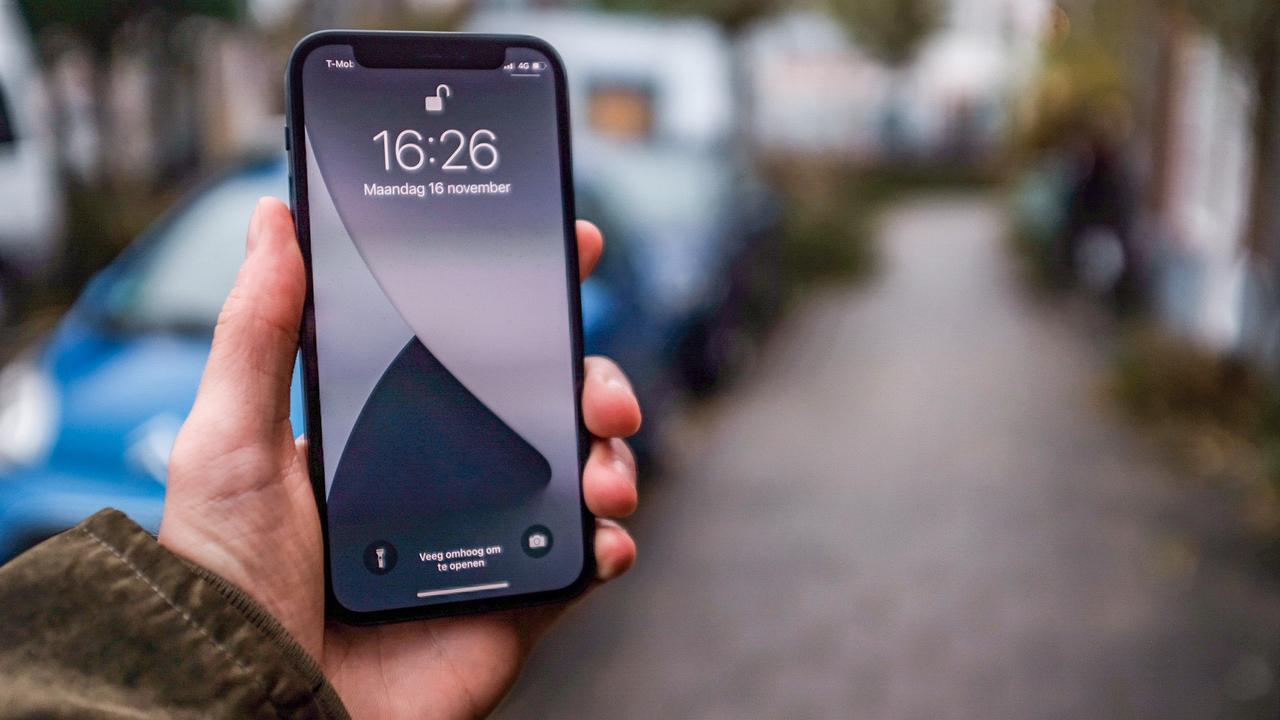 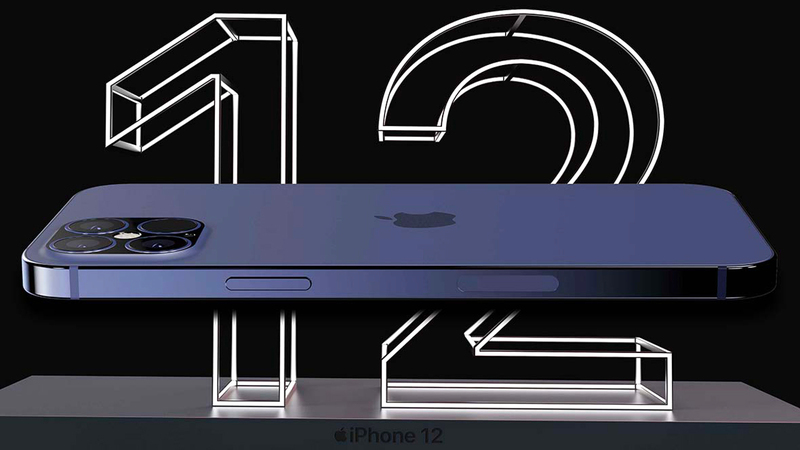