'Contaminant emission' gas air conditioner, dozens of units on the roof of the National Assembly

To save electricity, we reported that gas air conditioners that were supplied to more than 2,000 schools emit air pollutants.In addition, we reported that dozens were installed on the roof of the National Assembly in Yeouido, as well as schools, emitting harmful substances. save electricity, we reported that gas air conditioners that were supplied to more than 2,000 schools emit air pollutants.

rooftop of the Parliament Building with a green dome

Dozens of gas cooling and heating machines, so-called'gas heating pumps', are in operation.

The engine for the car is running with noise inside the pump over a human height.

With the help of the National Institute of Environmental Sciences, we collected emissions and measured harmful substances.

As a result of the 1-hour measurement, nitrogen oxide, a substance that causes ultrafine dust, was detected up to 1,423 ppm, and carbon monoxide soared to 800 ppm.

On average, it emits up to 140 times more air pollutants than car emissions.

This is because an automobile engine with no emission reduction device was applied.

[Lim Gi-sang / Representative of the Automobile Citizens' Association: This is a 2,000 CC engine now.

On the surface, there is no oil leak and it looks clean, but this is the way it was 20 years ago.]

The government encouraged the supply of 55,000 gas air conditioners to buildings of public institutions, including 2,200 schools nationwide, to conserve electricity.

Second, when the concentration is high, it can cause dust problems in the air environment.]

Currently, large gas facilities are managed as air pollutant emission facilities, but there are no separate regulations for small products such as gas air conditioners and heaters.

Gas air conditioners that emit harmful substances are in operation on the roofs of public buildings across the country, and the government has announced that it will come up with measures to reduce it later. 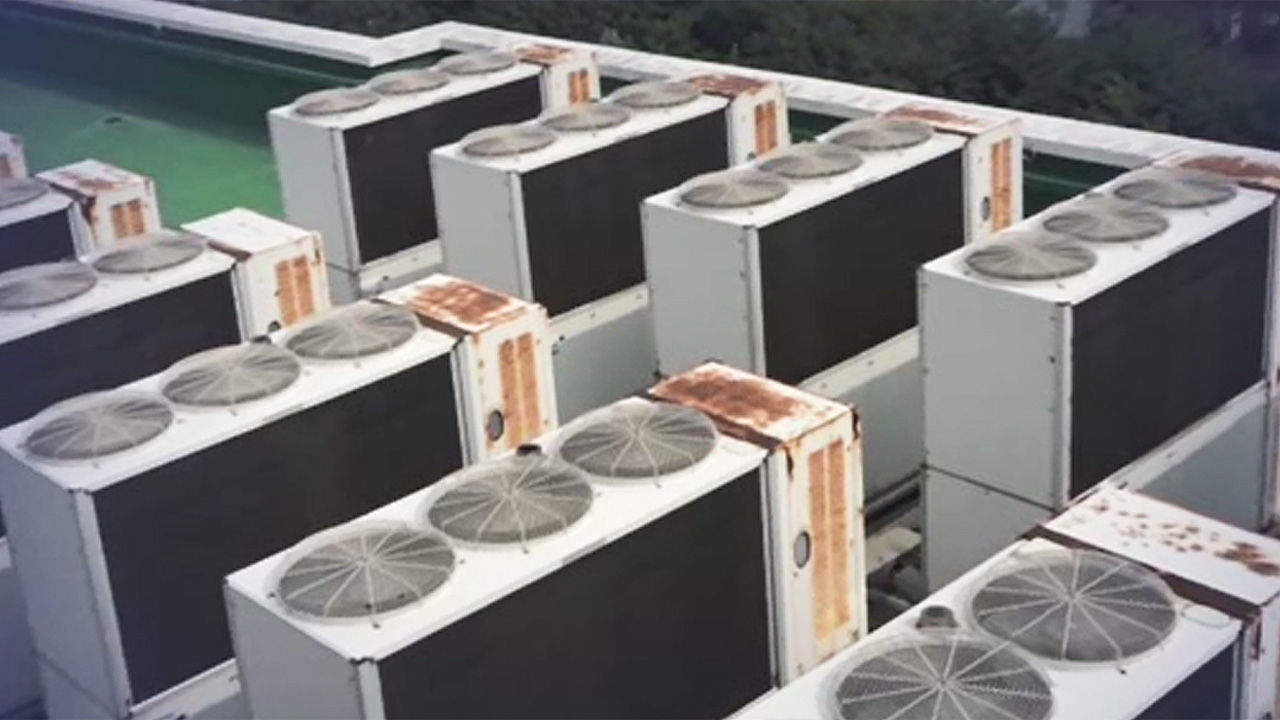 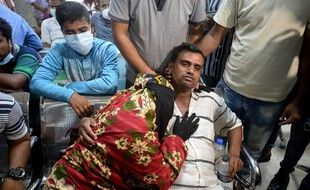 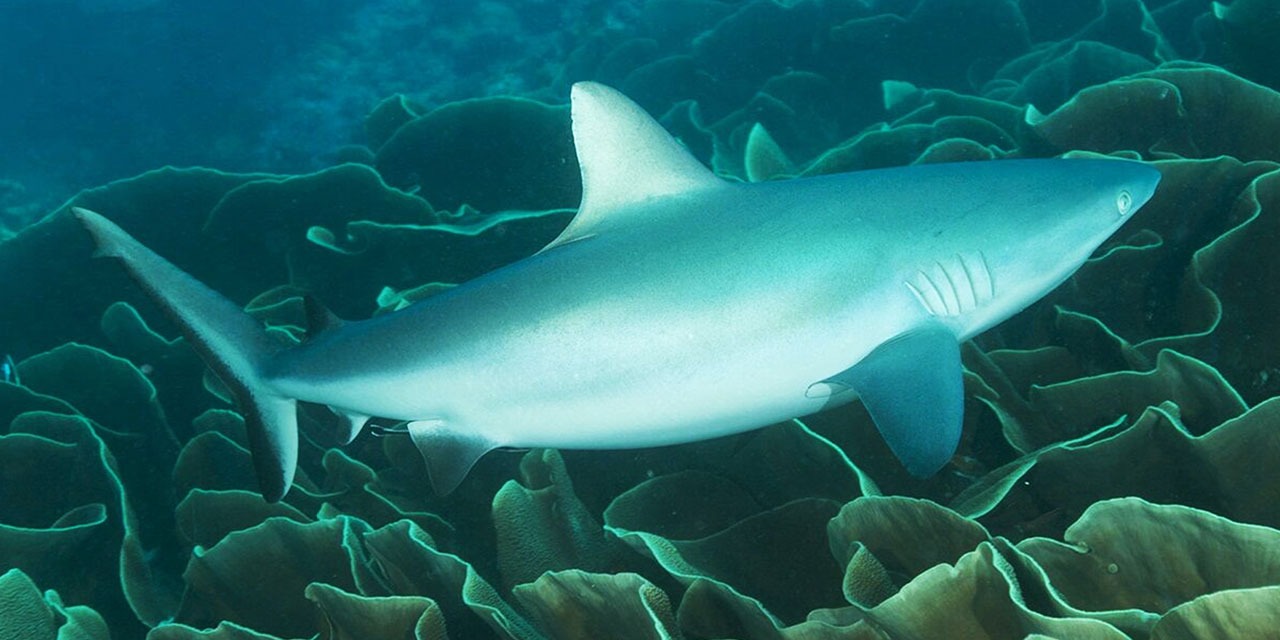 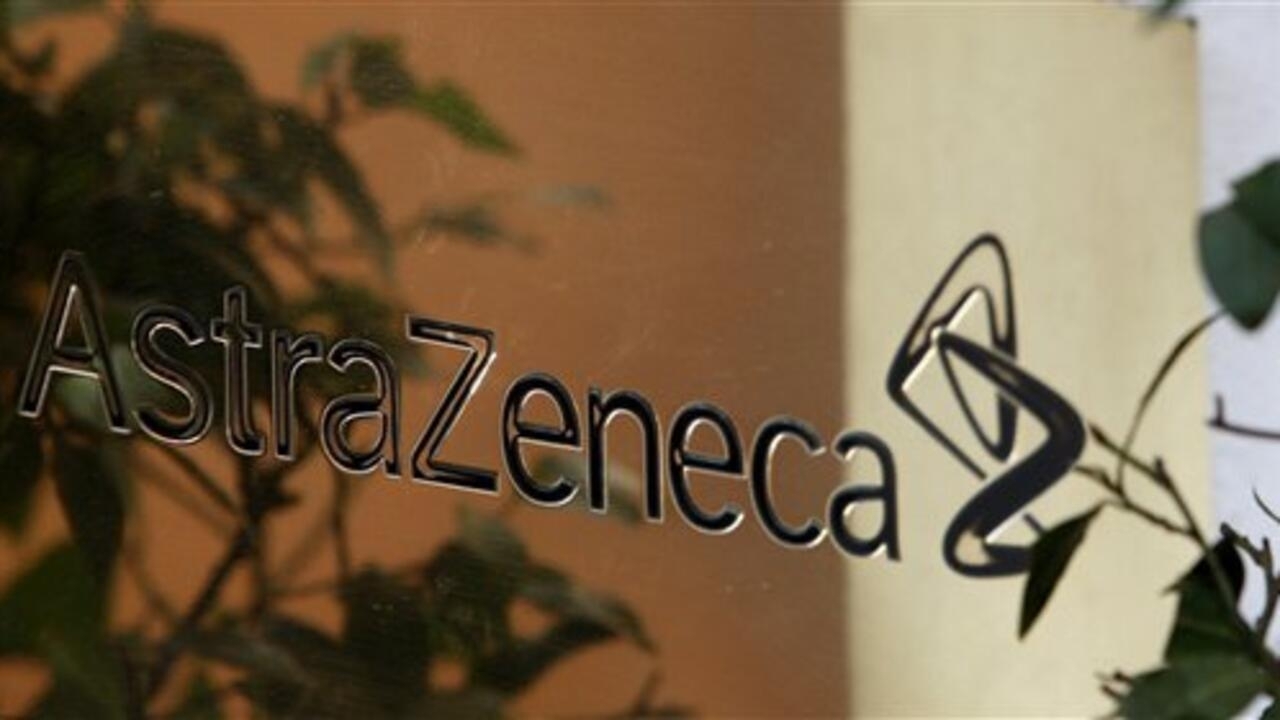 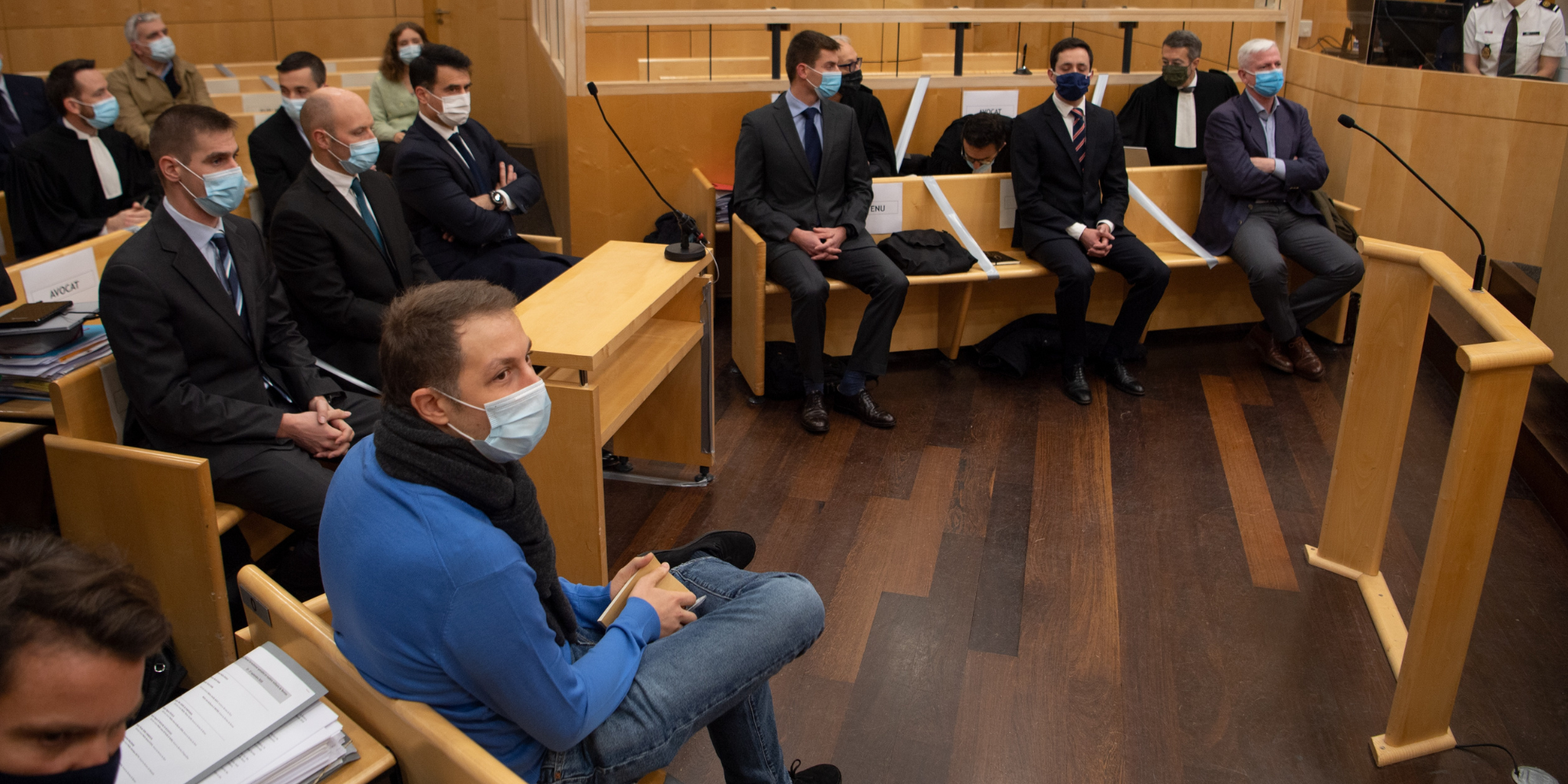 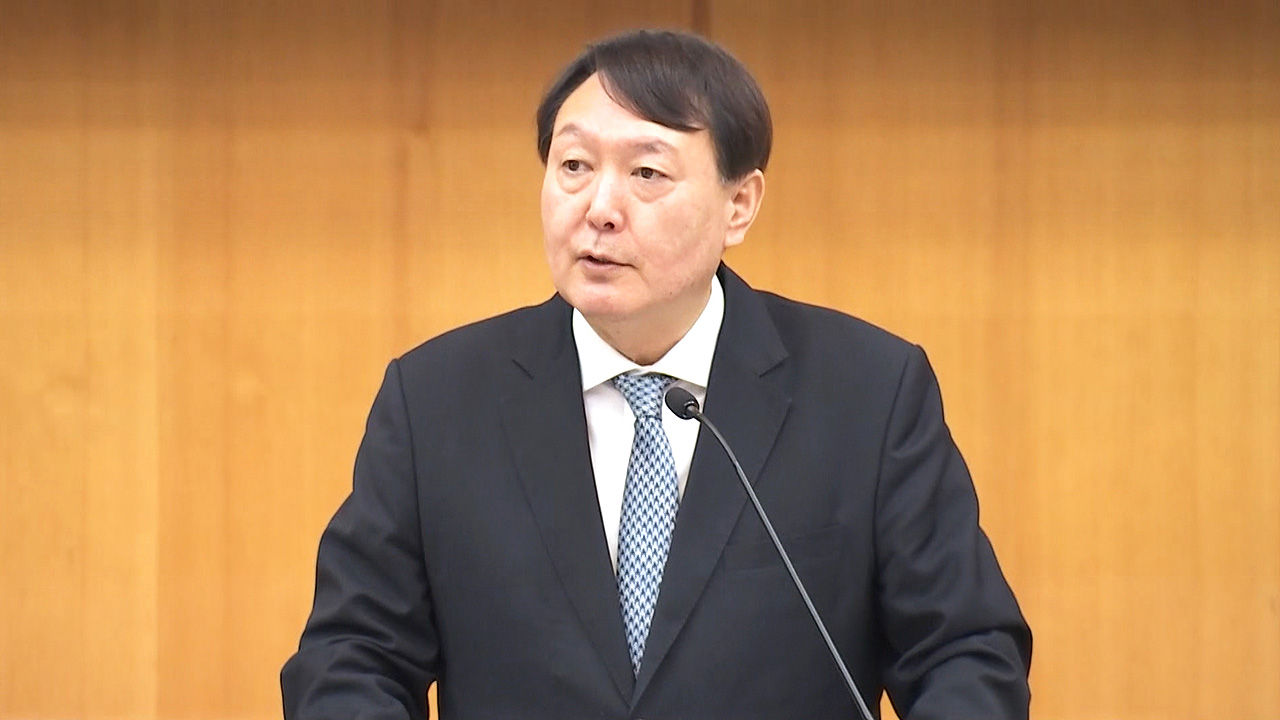 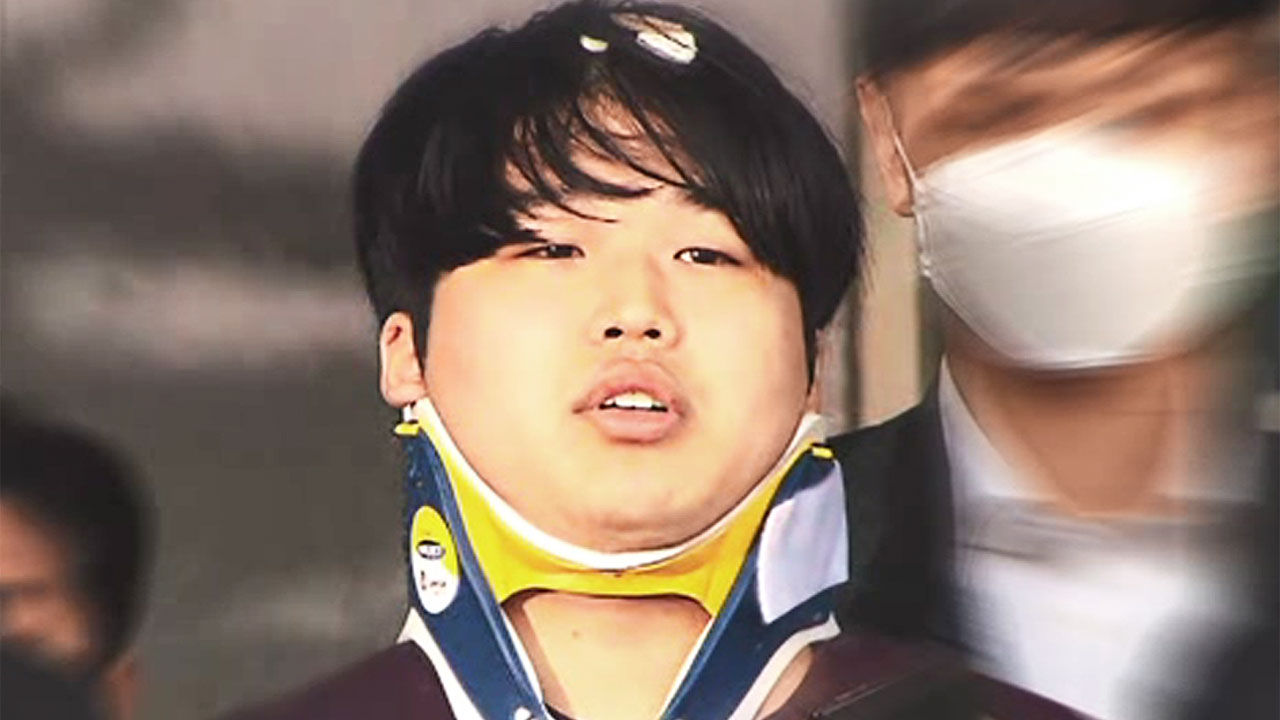