Social networks are under fire from criticism after the assassination of Samuel Paty, named in a video of a student's parent inciting to mobilize against him and relayed by the killer. The government wants platforms to fight more effectively against hateful content, with an action plan that is more incentive than coercive. 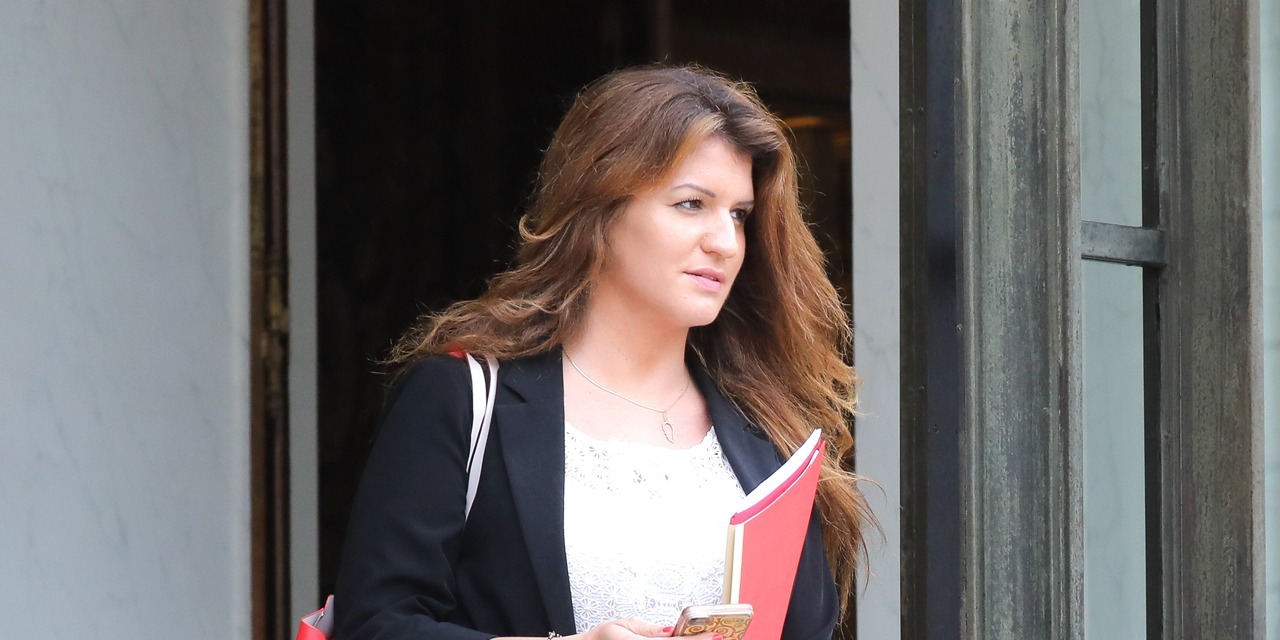 Social networks are under fire from criticism after the assassination of Samuel Paty, named in a video of a student's parent inciting to mobilize against him and relayed by the killer.

The government wants platforms to fight more effectively against hateful content, with an action plan that is more incentive than coercive.

After the emotion, the indignation and the recriminations, place to the action plan.

After the assassination of Samuel Paty, social networks are singled out, in particular Facebook which left online the video of a father calling to mobilize against the teacher by giving his name and the address of the college.

Without being able to force them, as the failure of the Avia law has shown, the executive wants to make social networks accountable this time.

First thing, the government is toughening its tone.

Tuesday morning's meeting between Marlène Schiappa and the French bosses of the main social networks was constructive, we are told, but with a minister on the offensive.

"The State takes its responsibilities, we expect the same from each social network," says Beauvau.

"The enemy doesn't give a damn about the rules, regulations and conditions of use. It is unthinkable that a child will stumble upon a beheading photo, a hate speech video and all the propaganda that Daesh has been giving us for years. years that we fight without apologizing ", denounces the Minister Delegate in charge of Citizenship.

The Prime Minister showed the same firmness Tuesday afternoon in the National Assembly, during questions to the government.

Strong words accompanied by announcements, in particular "additional reinforcements, without delay, to the service responsible for monitoring radical Islamism on social networks.

The Prime Minister also announced his intention to create an "offense of endangering others by the publication of personal data".

Except that, in all likelihood, it will do something new with old since, as BFM notes, the Penal Code already includes a similar measure.

Article 226-22, dated January 2002, provides that the disclosure to a third party of personal information of a person with the aim of harming him is punishable by five years' imprisonment and a fine of 300,000 euros.

A lawyer contacted by Europe 1 confirms the similarity between this article and the Prime Minister's announcement.

"We already have the legal arsenal to fight against these practices", he underlines.

In addition, the government will also reactivate the "permanent contact group", a body created in 2015, when Bernard Cazeneuve was Minister of the Interior, which brings together representatives of social networks and Beauvau agents.

He had been inactive for some time but an emergency meeting will be held next week.

At Facebook, we let it be known that “we welcome the authorities' decision to relaunch the contact group”.

In the same vein, the government is strongly urging social networks to collaborate proactively with Pharos, the police platform for reporting illegal content on the Internet.

On paper, therefore, nothing new.

The government is putting in place pre-existing tools and opting for a strategy of reaching out to social networks: no constraints but incentives.

A method received rather positively by the main stakeholders.

At Twitter and Facebook, it is said that we are already actively collaborating with the police and that additional efforts will be made to fight more effectively against hateful content or promoting terrorism.

It remains to be seen if and how this goodwill will translate into action.