Kim Bong-hyun's position again, "Some media reports are also distorted…I will reveal it through inspection later."

Following the court testimony that Kang Ki-jeong delivered 50 million won to the former Blue House, former Star Mobility Chairman Kim Bong-hyun, who revealed that there was a lobby for the prosecution and opposition through a letter in prison, sent an additional statement to SBS reporters. came. Following the court testimony that Kang Ki-jeong delivered 50 million won to the former Blue House, former Star Mobility Chairman Kim Bong-hyun, who revealed that there was a lobby for the prosecution and opposition through a letter in prison, sent an additional statement to SBS reporters. came.

In a statement, former Chairman Kim's side refuted some media reports that his disclosure was less reliable, and said he would tell the truth through the Ministry of Justice or the prosecution's investigation.

Former Chairman Kim's side first refuted the media report, which pointed out that his position went back and forth.

One media reported that “a lawyer from the prosecutor’s office visited him and said that he should capture the chief of Kang Ki-jeong,” said former chairman Kim, who revealed through a prison letter, testifying that “no one had contacted with this case” in yesterday's trial. He pointed out that the credibility was questioned.

Former Chairman Kim's side refuted that the purpose of yesterday's testimony was that nothing else had come before yesterday's trial, and that it did not overturn the disclosure of the letter in prison.

Attorney A, who was a former prosecutor's office, refuted the revelation of former Chairman Kim through a statement.

Former Chairman Kim's side rebutted against the fact that, through some media, lawyer A refuted with the purport of saying, "When Mr. A was interviewed at the Suwon District Prosecutor's Office in early May of this year, the claim of former Chairman Kim that he was not appointed is not true." He said, "From March last year to the end of last year," he said. "In May this year, when Attorney A interviewed the Suwon District Prosecutor's Office, he insisted that attorney A was not appointed.

He also made a stance regarding the refutation of Attorney A's rebuttal to former Chairman Kim's disclosure that he had entertained prosecutors, including attorney A in July of last year.

However, former Chairman Kim argued, "A lawyer raises a question of credibility, saying that there was a few months between the drinking party and the Lime investigation, but it was not wrong because he expressed that in the disclosure letter,'If we create a Lime investigation team in the future'." I did.

In addition, he added that it will be revealed through ongoing surveillance or investigations as to who was at the drinking party.

Former Chairman Kim also said that Woori Bank would review legal action against him, who raised suspicion of lobbying, because Woori Bank was already mentioned in the transcript released by comedian Kim Han-seok, who suffered damage from Lime investment. It was revealed that the name of Woori Bank was disclosed.

Former Chairman Kim added that some media outlets say that he will continue to expose, but he has no intention of doing so, adding that he will accurately reveal the facts through ongoing surveillance or investigation.

(Hereinafter, the full text of the statement sent by Kim Bong-Hyun to SBS)

1. In relation to the TV Chosun article above yesterday, the purpose of my testimony is that someone else came and asked me to change the statement before the witness newspaper at the trial of Chairman Sang-ho Lee. In response to the prosecutor's question, I said that it wasn't, but I wasn't talking about it as a TV Chosun article.

2. Regarding Attorney A, while attorney A disclosed his arguments, it is said that the information in my position saying that he visited the Suwon District Prosecutor's Office in early May 2020 (not the senior attorney) was wrong, but the time when attorney A was appointed was from March 2019. It is until the end of that year, and there is no appointment in May 2020, and it is claimed that there is a period of time between drinking and rhyme investigations. According to what I wrote in my article, I wrote that "if I will make a rhyme investigation team in the future", so I wrote it incorrectly. Not.

I think it will be revealed through the ongoing surveillance or investigation, etc., as to who was at the drinking party.

3. Regarding Woori Bank, I saw an article saying that Woori Bank is reviewing legal action against my position, but when my position was published, if the name was not previously disclosed to the media, it was anonymized. In the case, it was sent as it is.

However, in the early morning article on the day of my admission, the suspicion about the lobbying of opposition personnel was already disclosed to the media through transcripts, so I thought that Woori Bank could give the name as it is.

Also, the truthfulness of the case will be revealed through the ongoing surveillance or investigation, as well as the dispute with Attorney A.

4. Some articles appear as if I will continue to disclose, but I have not disclosed such thoughts, and I would like to reveal the facts according to the procedure through ongoing surveillance or investigation. 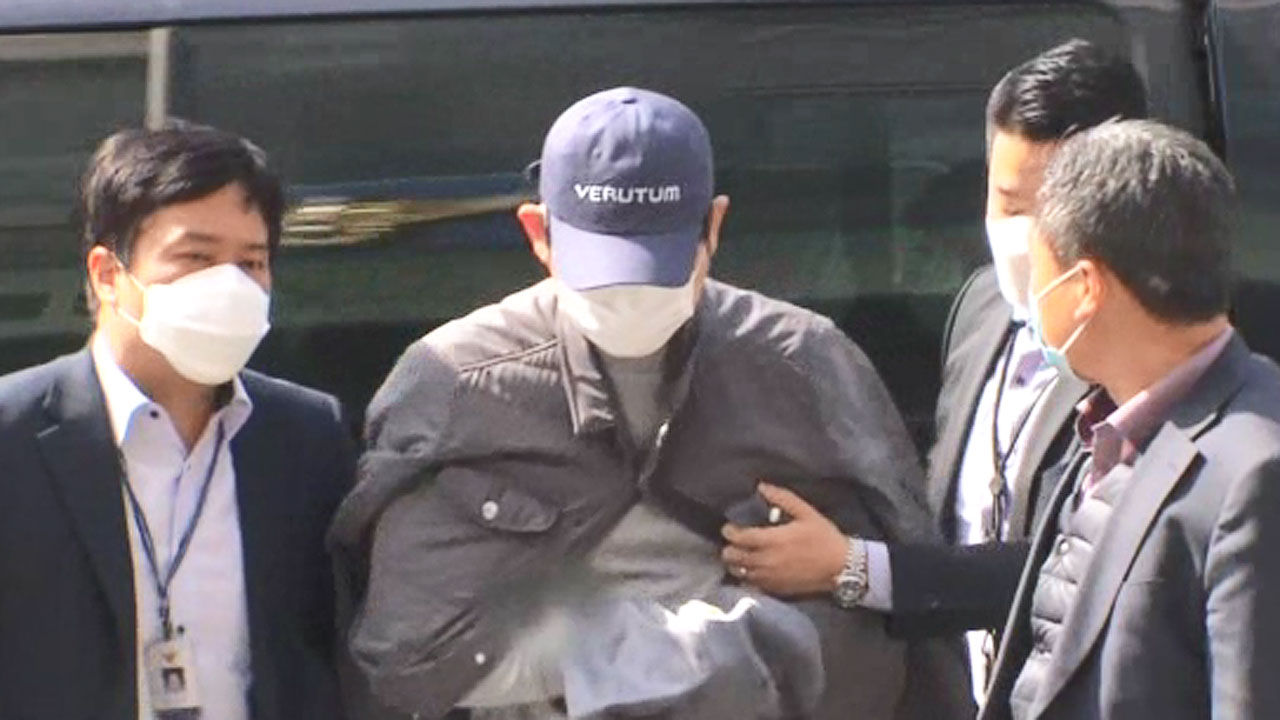 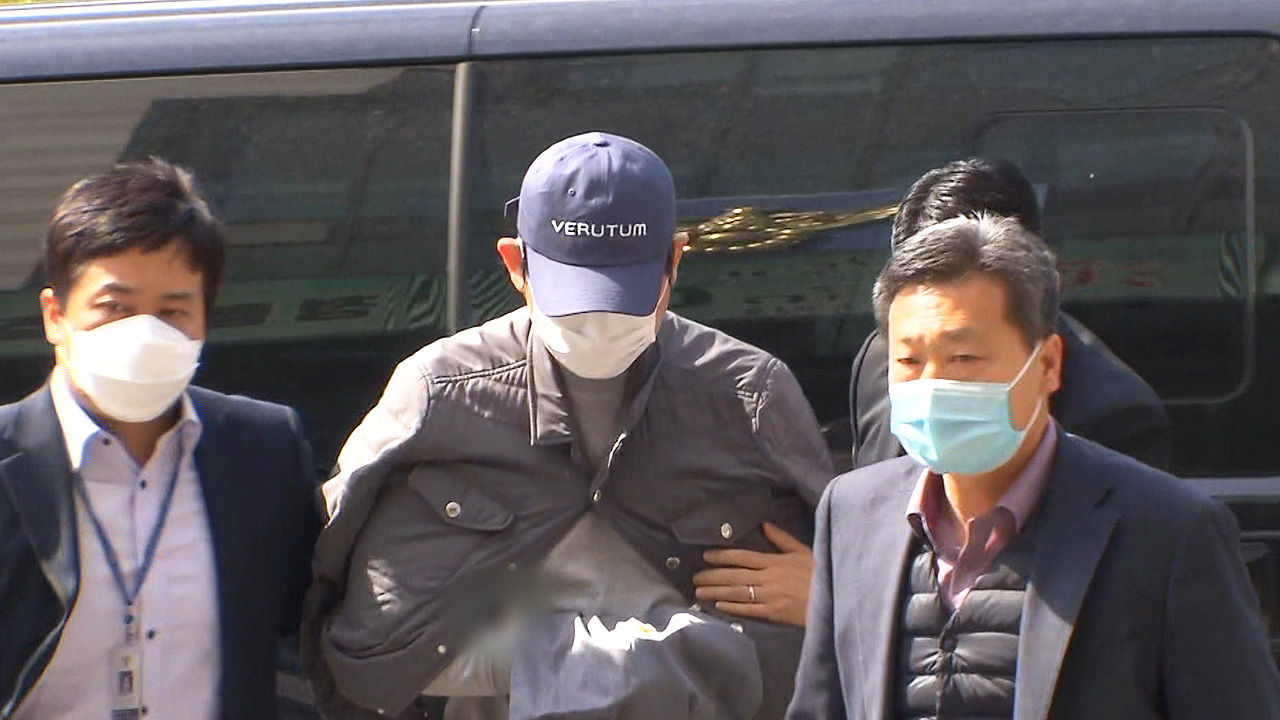 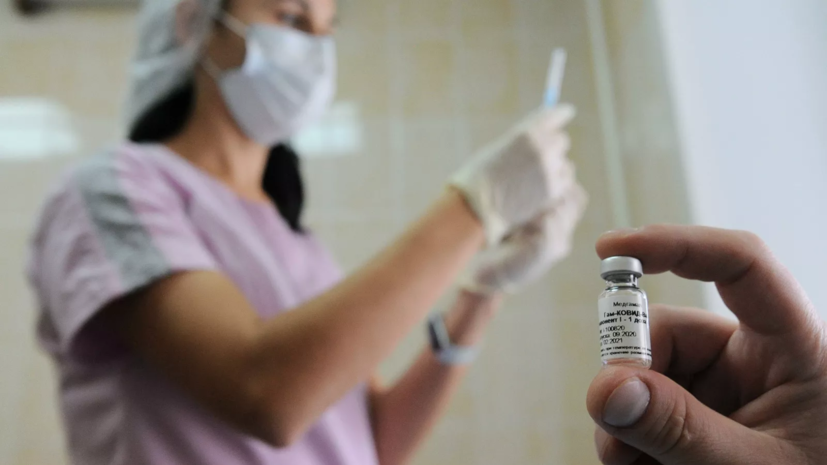 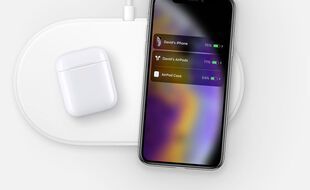 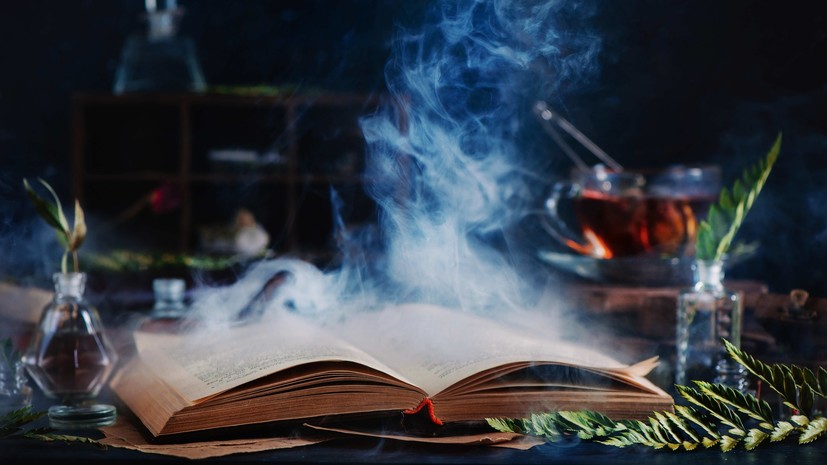 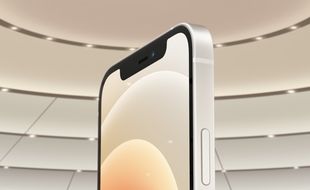