The prosecution indicted a pastor and a 30-year-old pastor who committed a total of 15 billion won in employment fraud with Kia Motors. From 2018 until recently, Mr. A was accused of receiving 13 billion won by tricking about hiring 630 members of the church as regular workers in the Kia Motors factory production group. 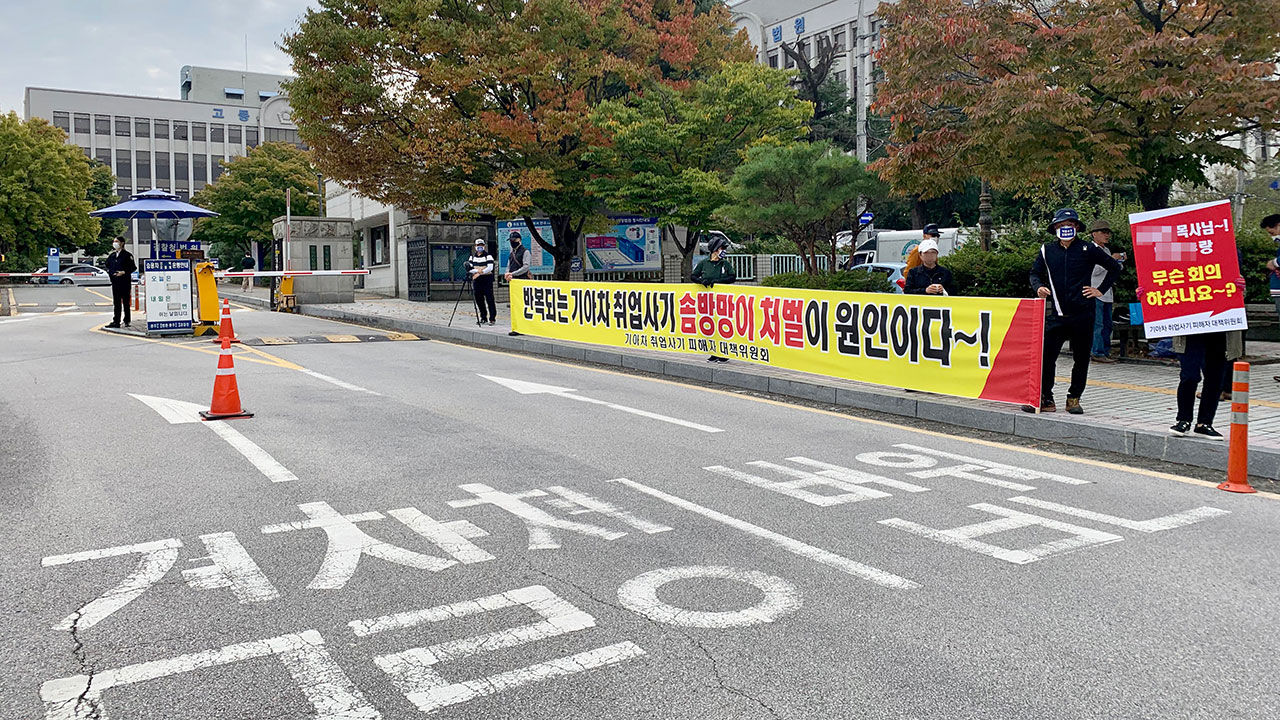 The prosecution indicted a pastor and a 30-year-old pastor who committed a total of 15 billion won in employment fraud with Kia Motors.

A (35) was accused of receiving over 13 billion won by cheating against 630 church members from 2018 to recent years for hiring them as regular workers in the Kia Motors factory production group.

It was found that Mr. A spent 11 billion won of the intercepted money on illegal gambling, and most of the remaining money was spent on shooting'star balloons' at internet broadcasting BJs, renting foreign cars, or buying luxury goods.

When the police arrested Mr. A, it was known that only tens of millions of dollars were left in his hand.

B (52), a pastor, was also arrested on charges of receiving over 2 billion won from dozens of job seekers and delivering some of it to A.

The victims of job fraud claimed that Pastor B was the main culprit, demanded that the investigation be expanded to nearby pastors, and charged a total of 10 people, including Mr. A, Mr. B, and other pastors, to the prosecution.

The victims urged a thorough investigation, saying that the police did not even secure evidence, even though Mr. B could be suspicious enough that it was intentional fraud, such as receiving job application documents from job seekers and storing them in the residence without opening the envelope. 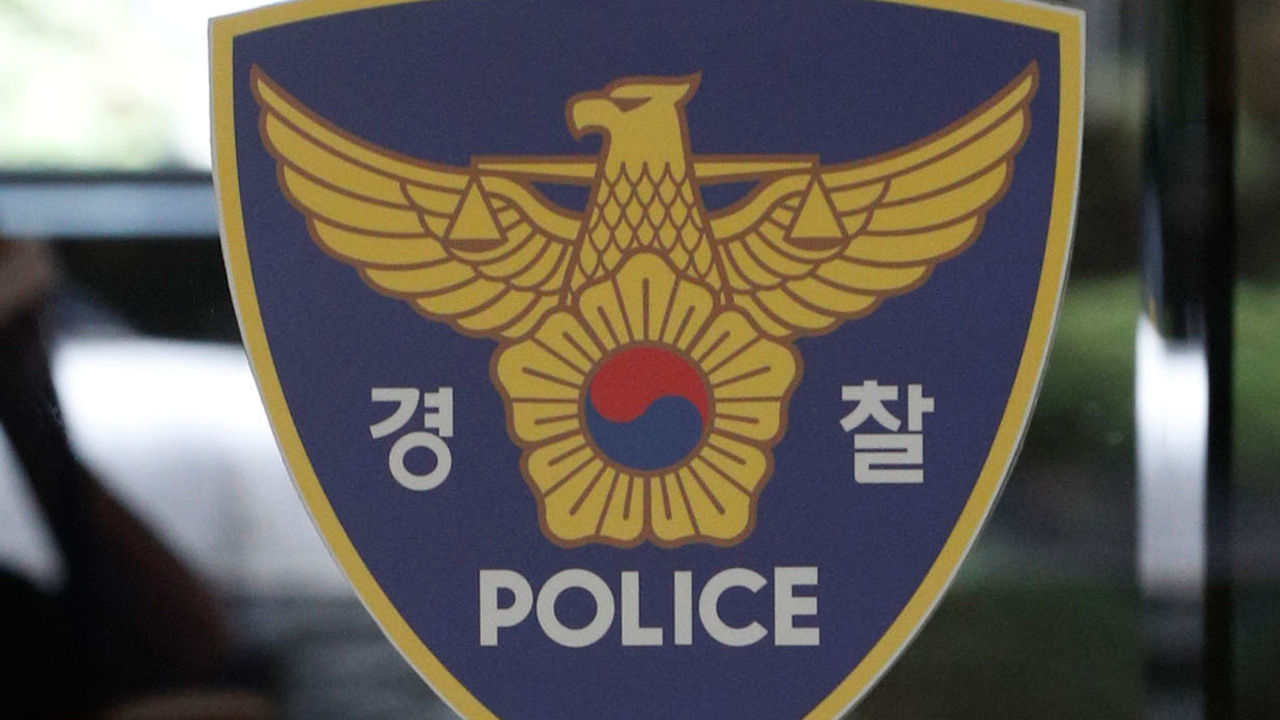 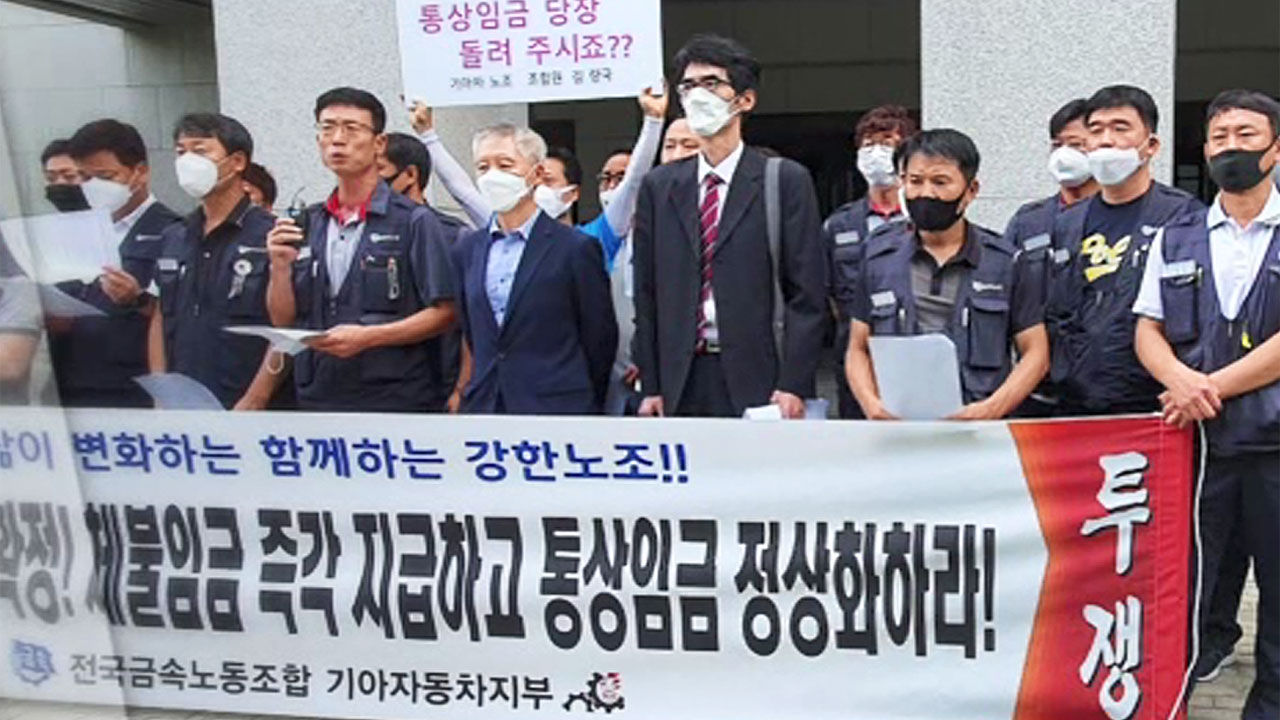 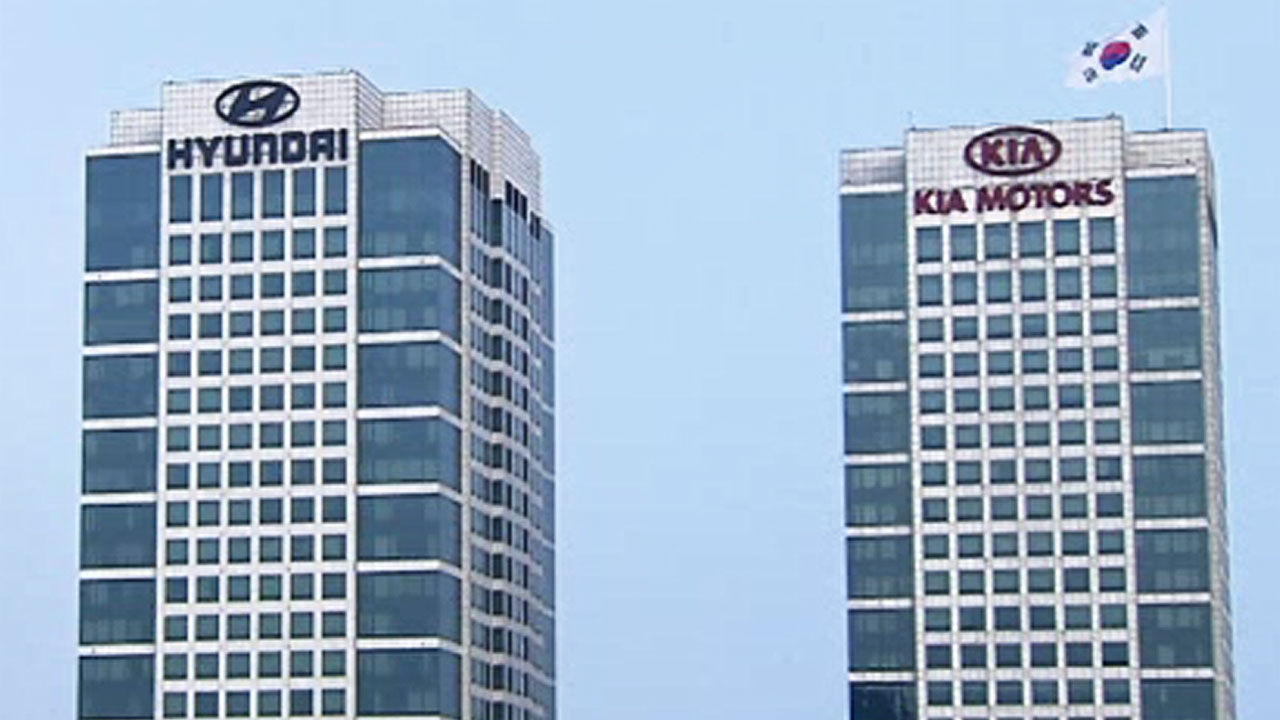 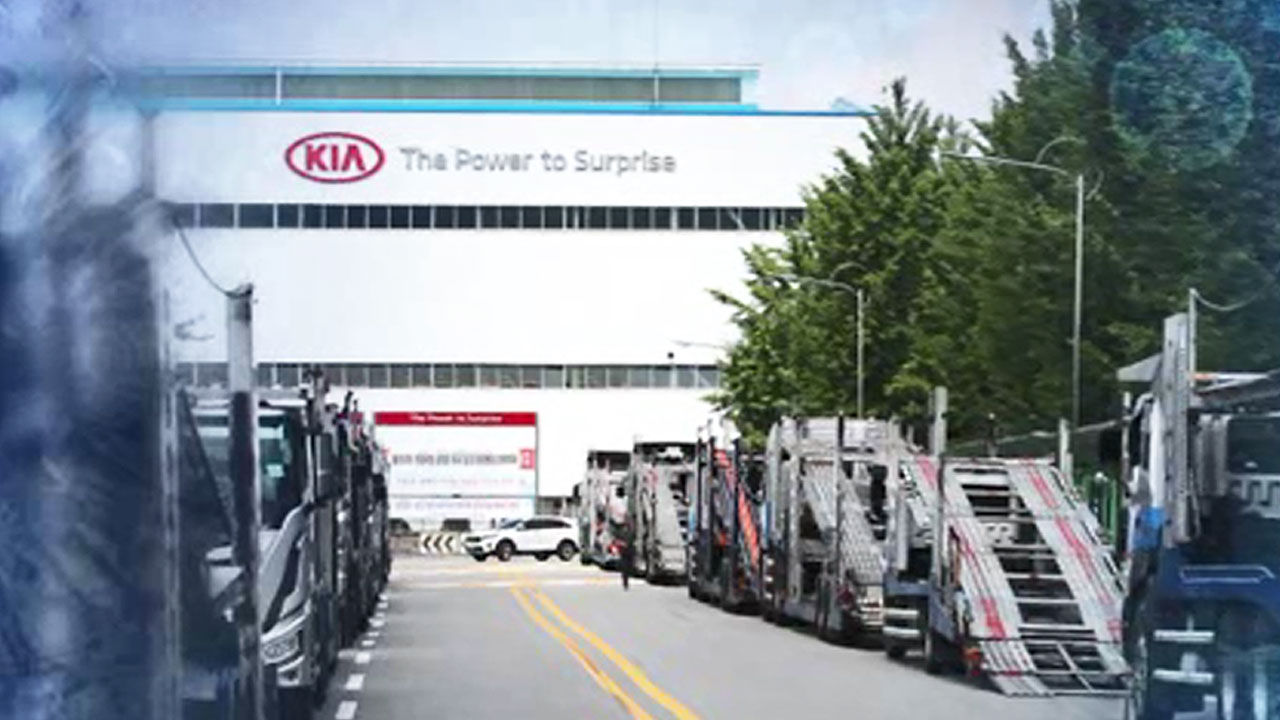 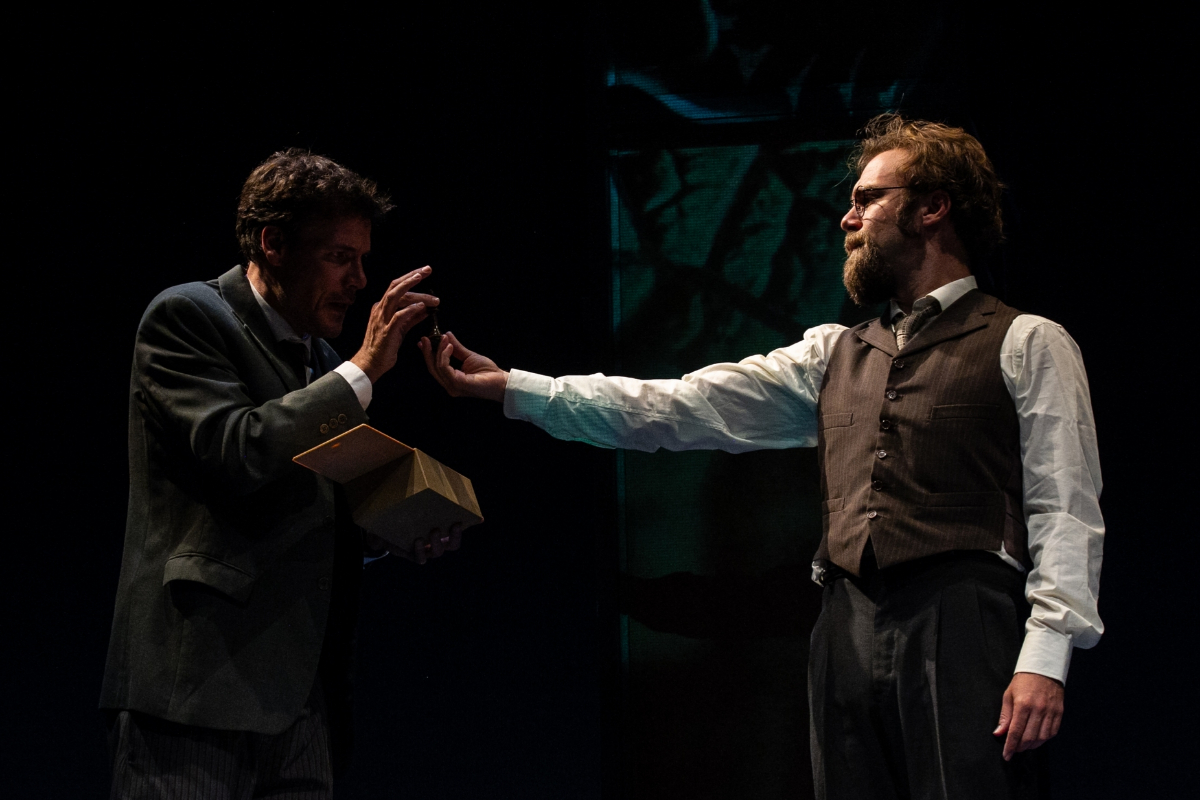