The cumulative corona 19 confirmed in Korea reaches 25,000. Of these, 23,000 were cured. Excluding the elderly and the underlying disease, it is said that most of them have been cured, but not all are cured. 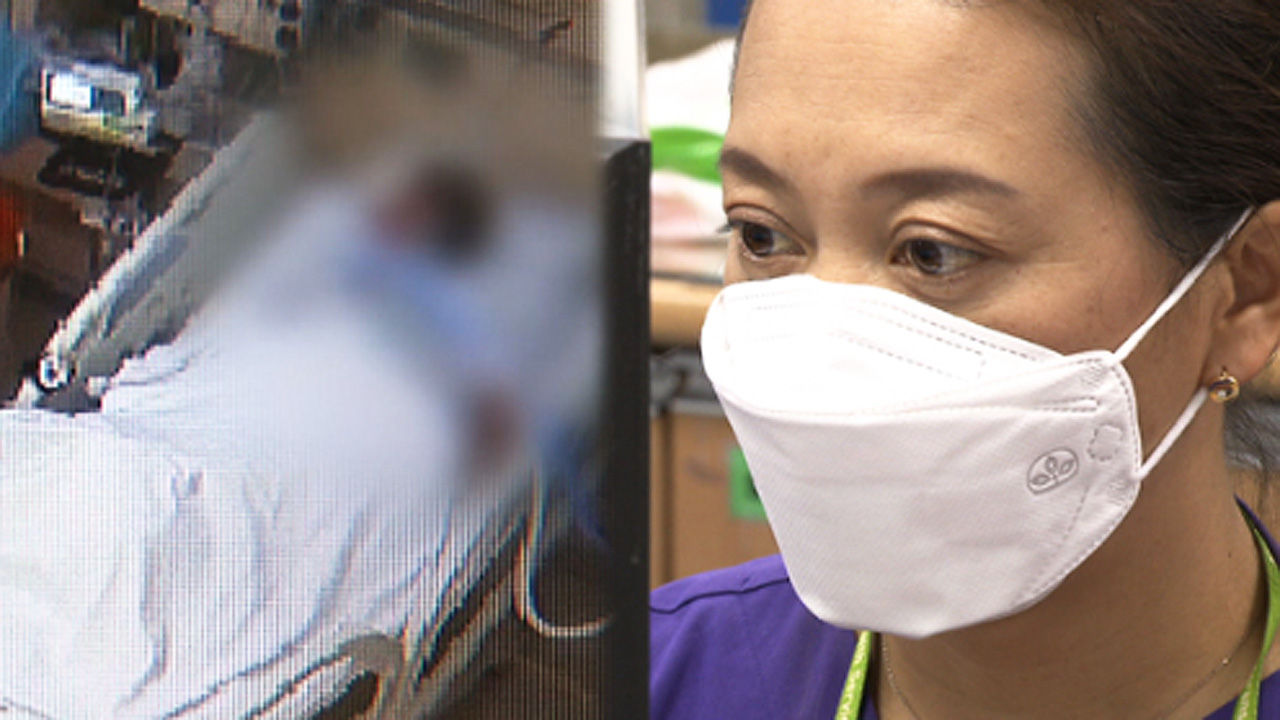 Excluding the elderly and the underlying disease, it is said that most of them have been cured, but not all are cured.

Many of the healed are complaining of aftereffects.

The sequelae is reported to be widespread throughout the body.

A couple in their thirties working at a distribution center were able to live without much pain during hospitalization because their symptoms were remarkably relieved two or three days after they were confirmed by Corona 19.

However, the real pain started after discharge.

As soon as she was discharged from the hospital, her wife suffered a recurring pain in her knees, and her husband suffered from a head-breaking headache.

I have undergone all kinds of tests such as MRI and ultrasound, but I have not found the cause.

Kim Seong-deok, a nurse who works in the surgical ward of Daejeon Veterans Hospital, said that he took care of up to three children in housework after finishing work in the hospital even before confirmation.

However, she says she has more time to lie down at home because of extreme fatigue.

Even now, after five months of cure, my senses of smell and taste have not returned, and I am experiencing discomfort in everyday life as well as work.

As a result of a study at a university in Korea, it was found that the confirmed patients and their contacts are more afraid of criticism and damage from surrounding people for the reason of the confirmation than fear of reinfection after cure.

It is said that mental stress is also severe after healing.

While research on the aftereffects of Corona 19 is actively being conducted in countries around the world, the Korean government has recently started a follow-up investigation of 30 people.

More systematic and extensive research is needed for the cured patients suffering from various sequelae of unknown cause.

In this week's news story, we would like to meet the cures of Corona 19 in person and closely report on the facts of the mental and physical aftereffects experienced in daily life. 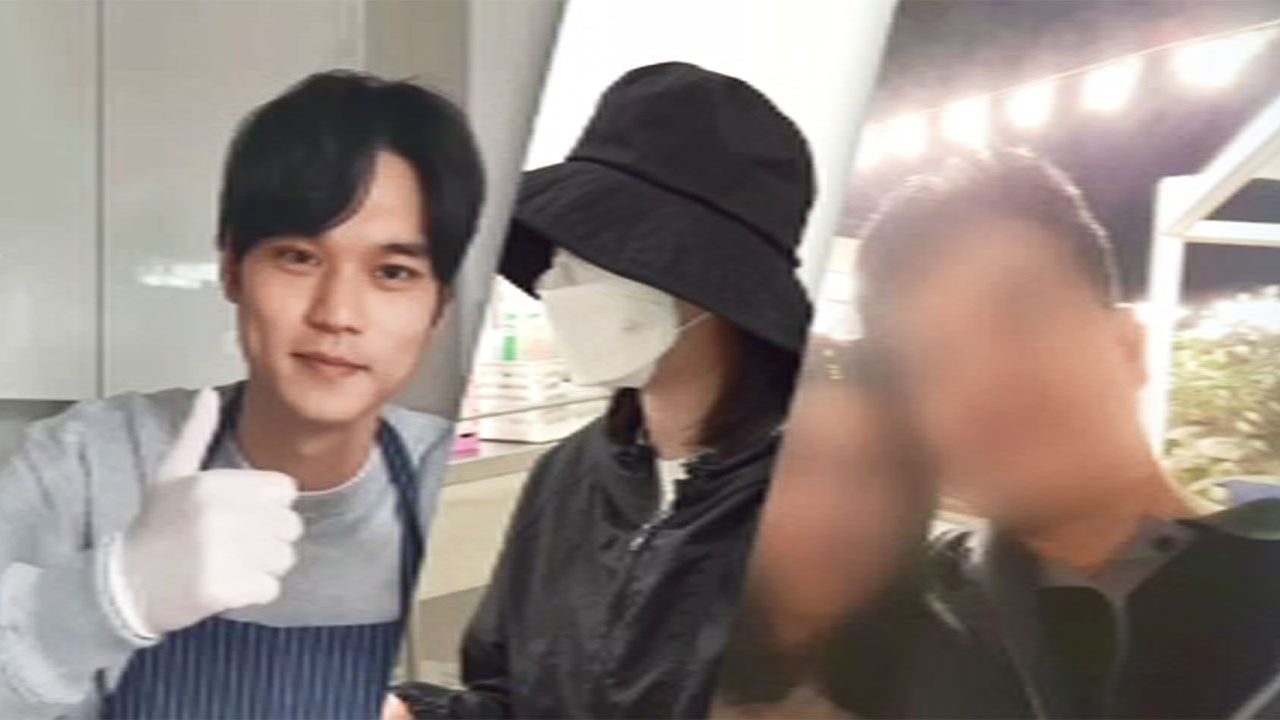 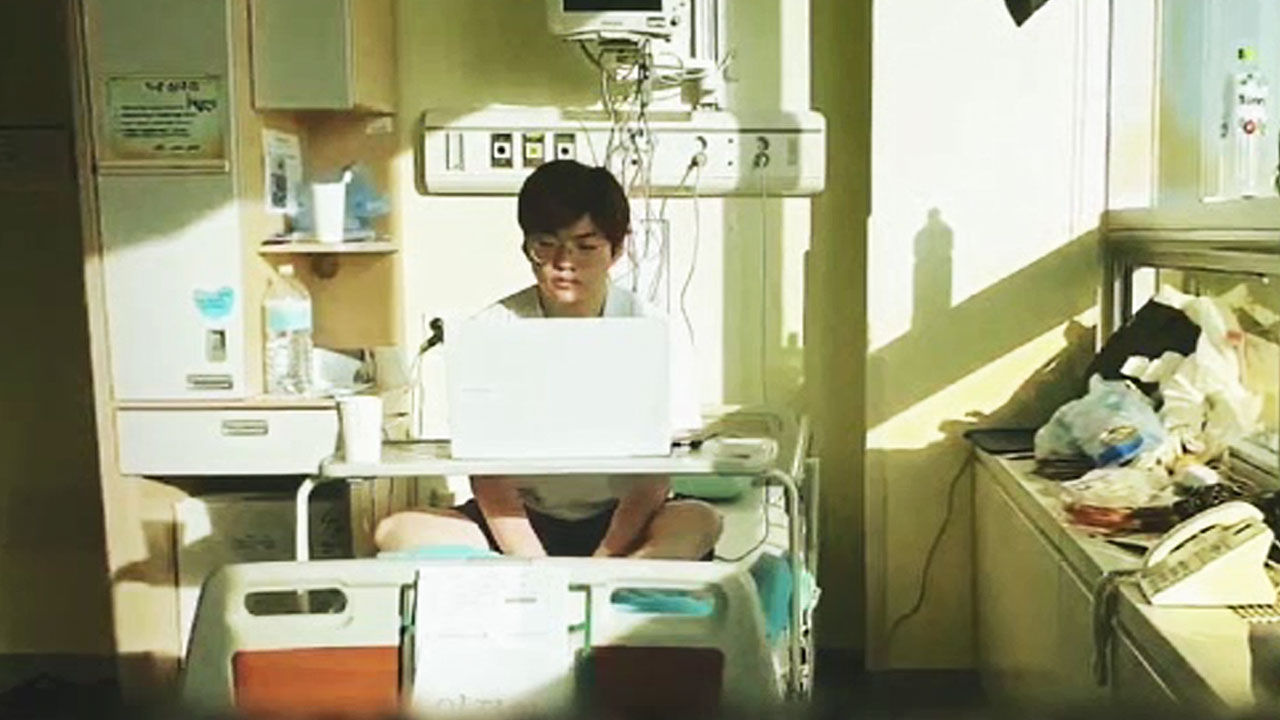 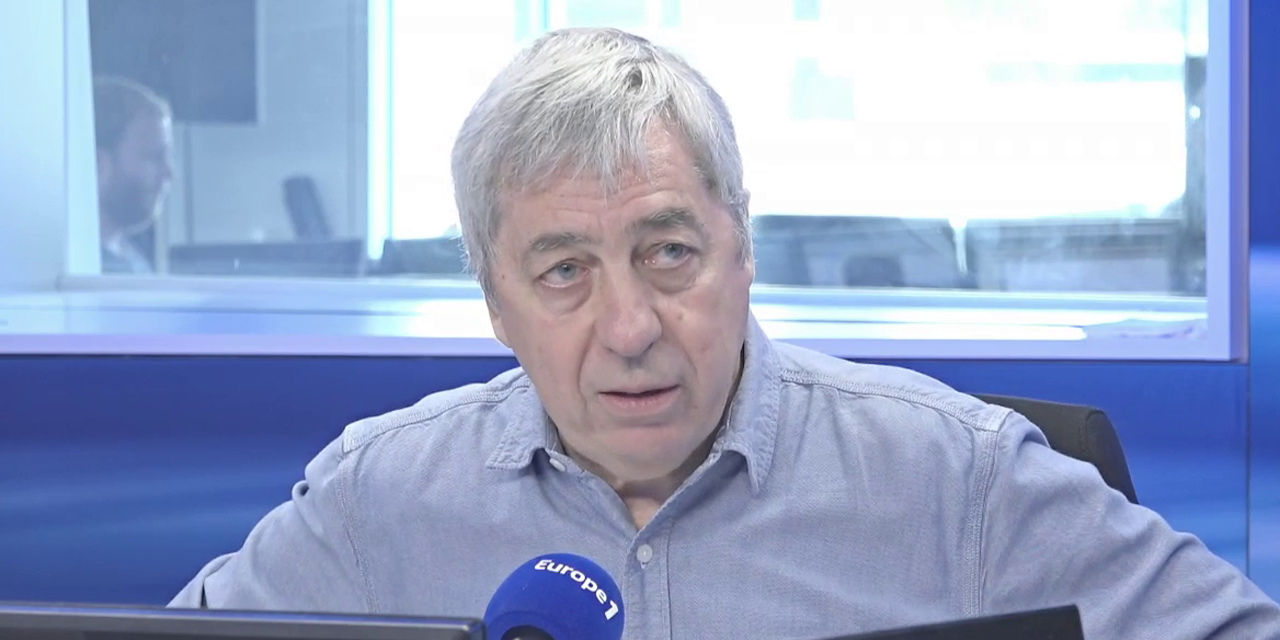 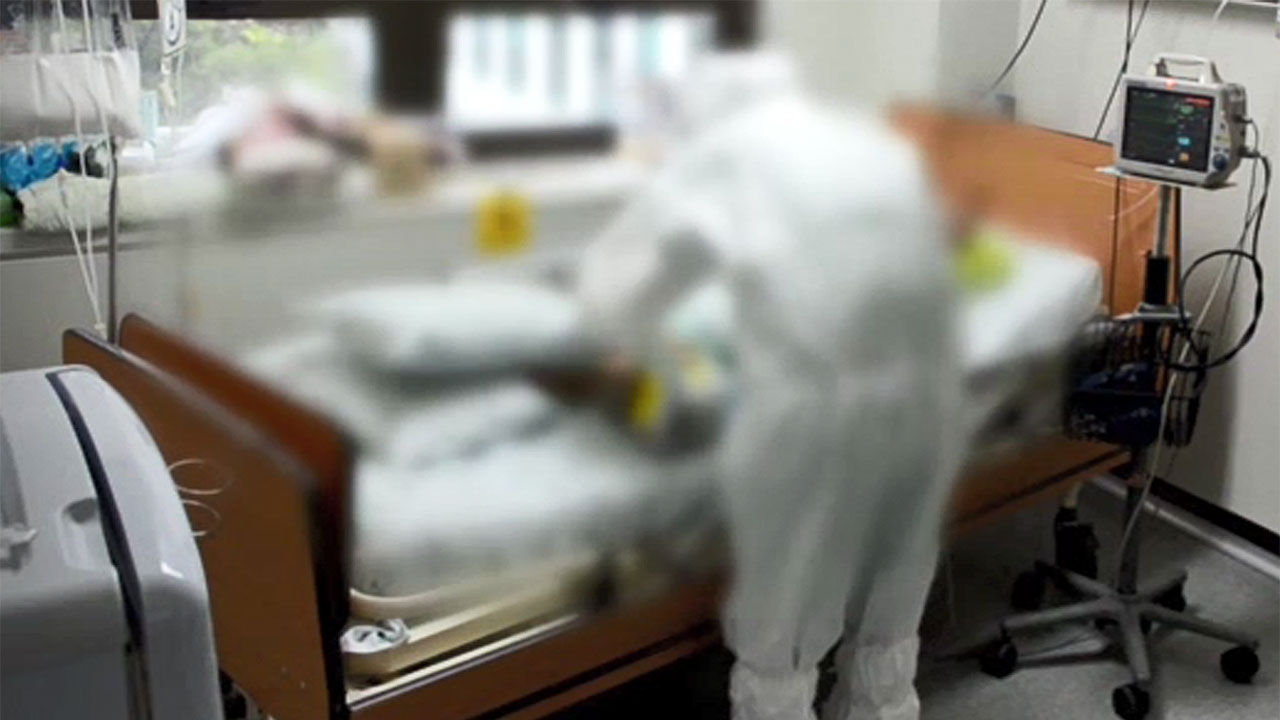 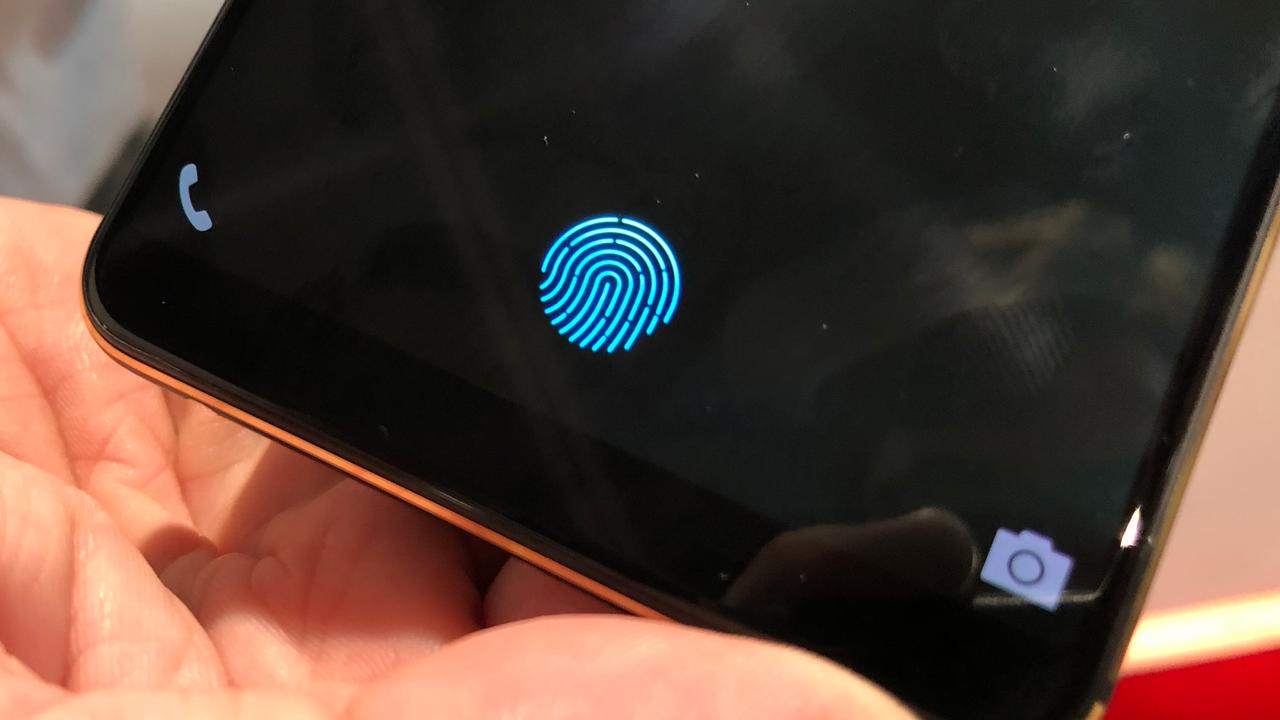 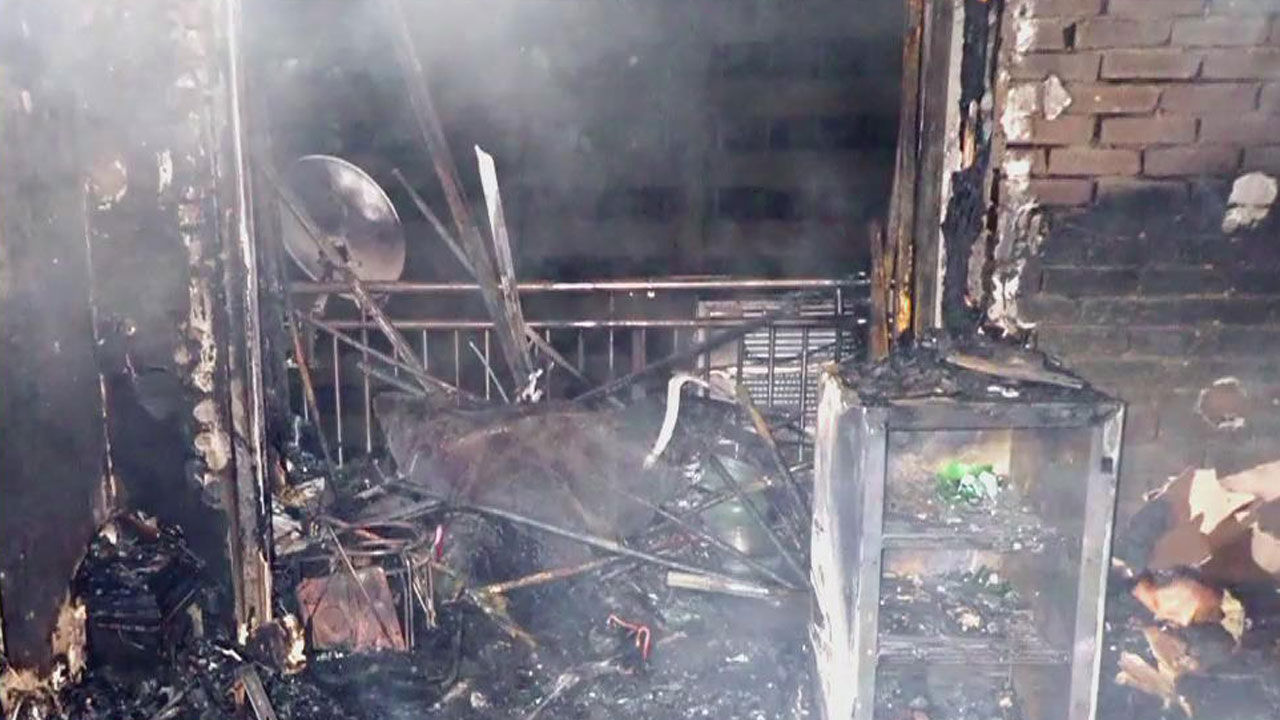