Huawei could resell its Honor brand 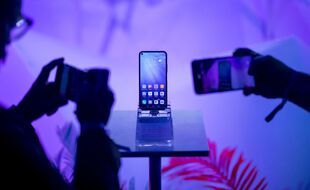 Huawei is said to be about to sell its “Honor” brand -

In difficulty following the sanctions imposed on its parent company Huawei, the Honor brand could be resold very soon.

According to Reuters, Huawei has started negotiations with several Chinese players including Digital China Group, Xiaomi and TCL with a view to a sale of the activities.

The amount of the transaction could climb to 25 billion yuan, or 3.15 billion euros.

During the last quarter, Honor would have sold 14.6 million smartphones according to the Canalys firm.

While the brand's sales represent 26% of Huawei's overall sales, its turnover is much lower than that of its parent company because of its target.

The sale of Honor would drastically drop Huawei's market share but potentially increase its profitability, while allowing it to focus more on its problems.

Honor is now also impacted by the sanctions of the American administration, with declining sales volumes and supply concerns.

"If Honor is independent from Huawei, its component purchases will no longer be subject to the US rules that affect Huawei," said analyst Ming-Chi Kuo, of TF International Securities.

The sale of Honor would therefore benefit all stakeholders.

Is Huawei going to set up its 5G factory near Strasbourg?

Vivo Ifea: A smartphone with a removable front camera in development 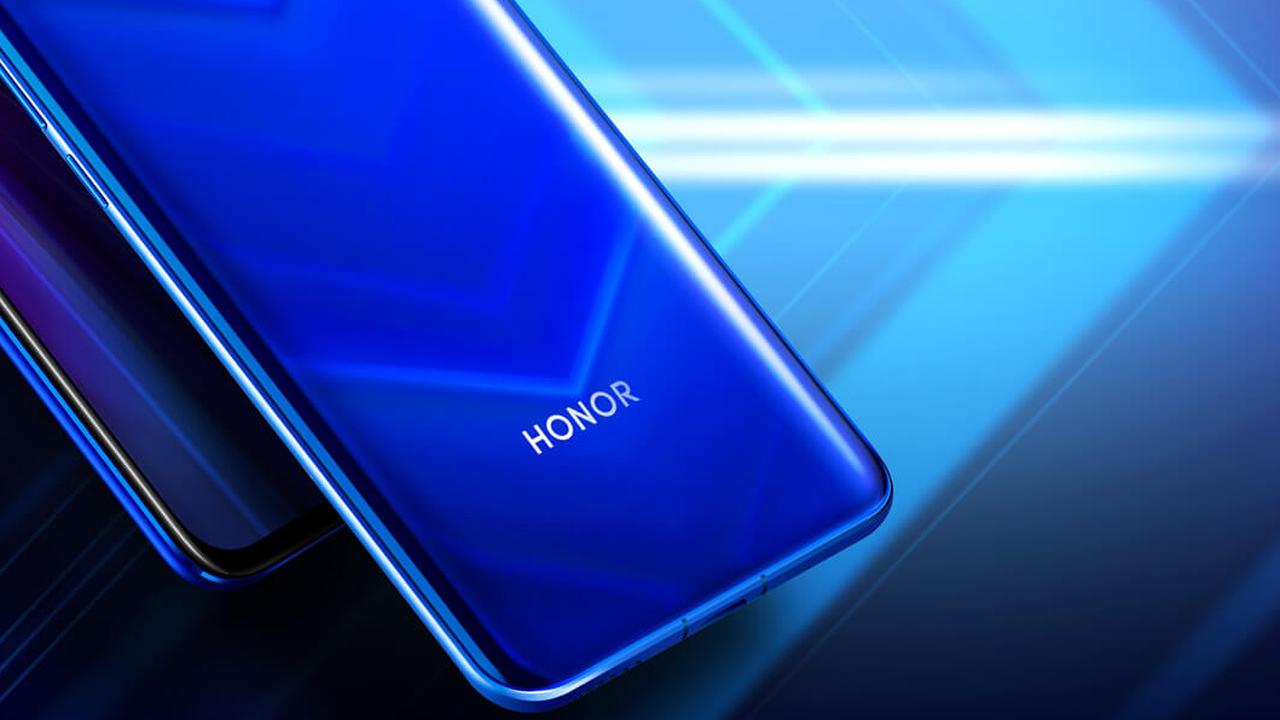 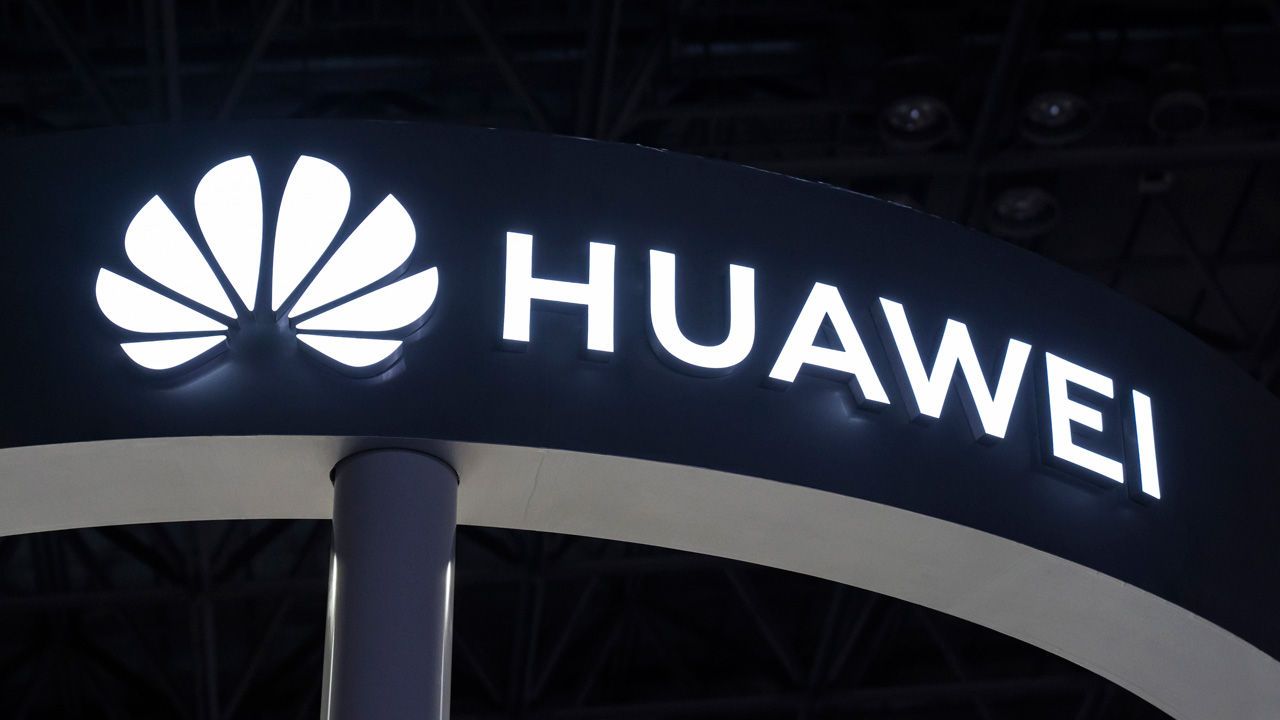 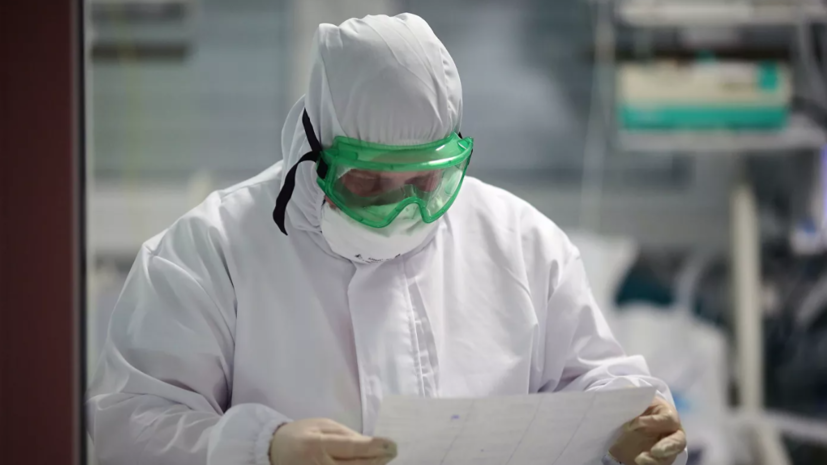 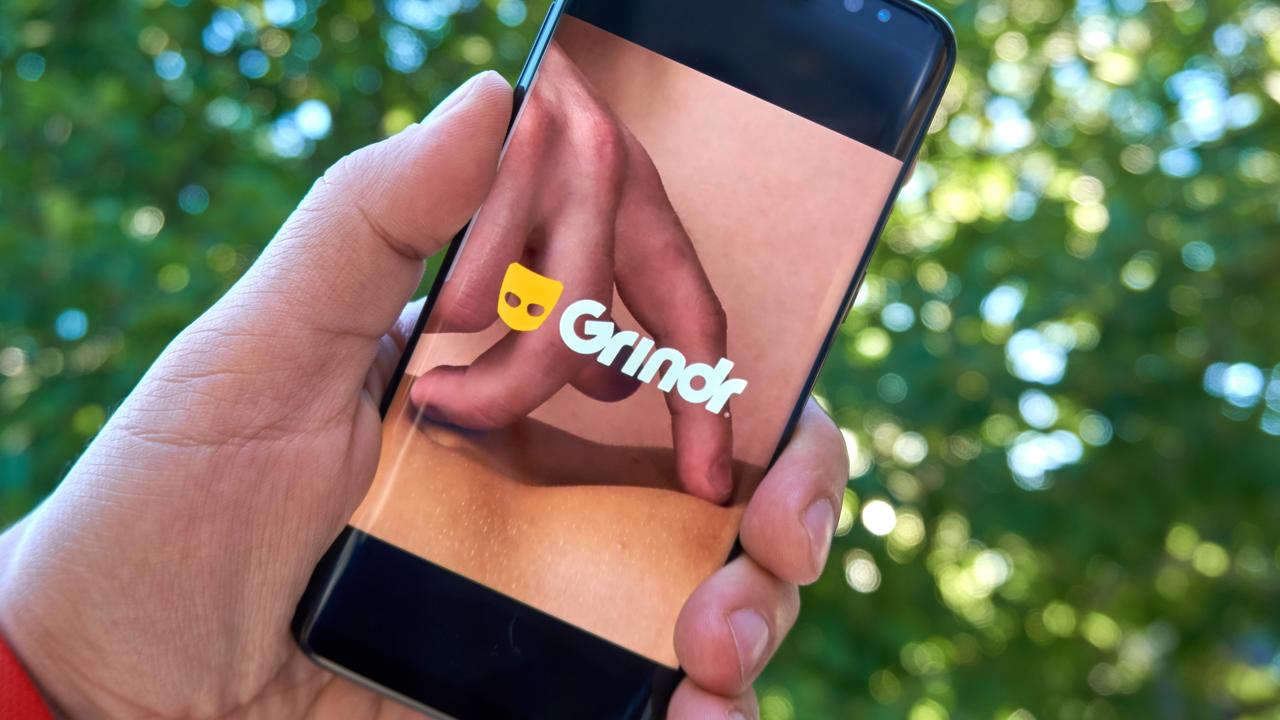 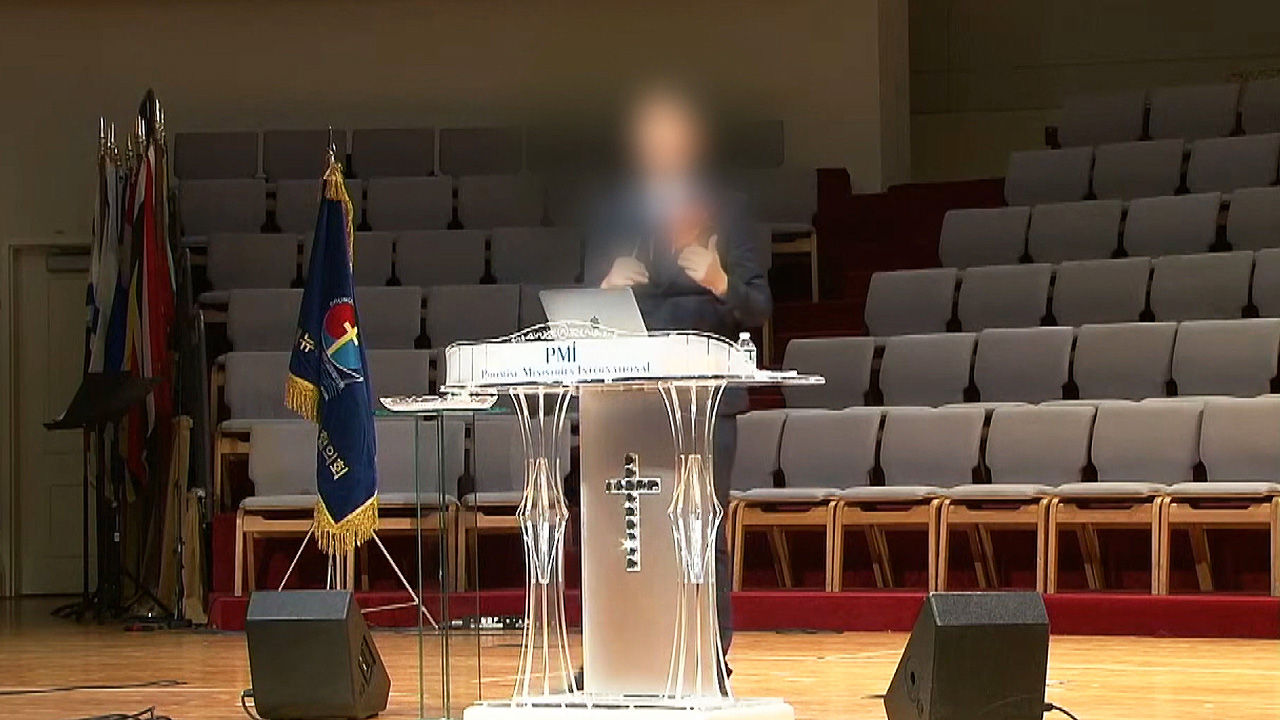 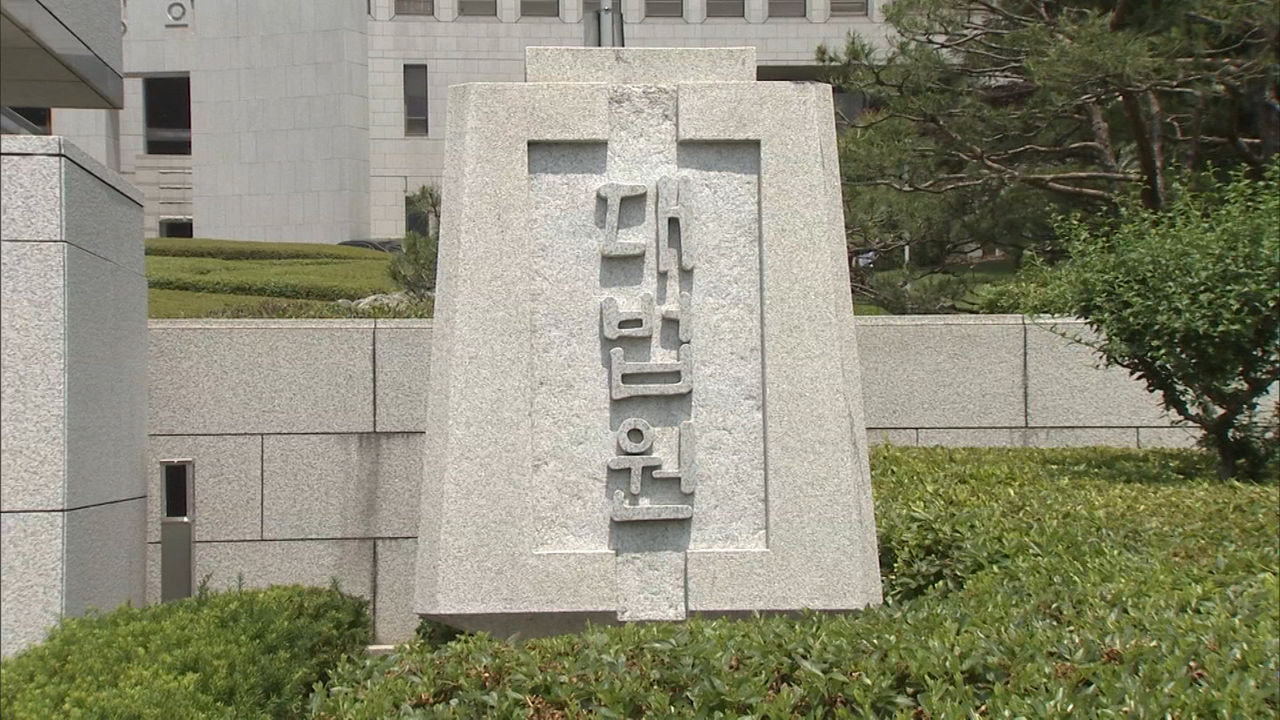 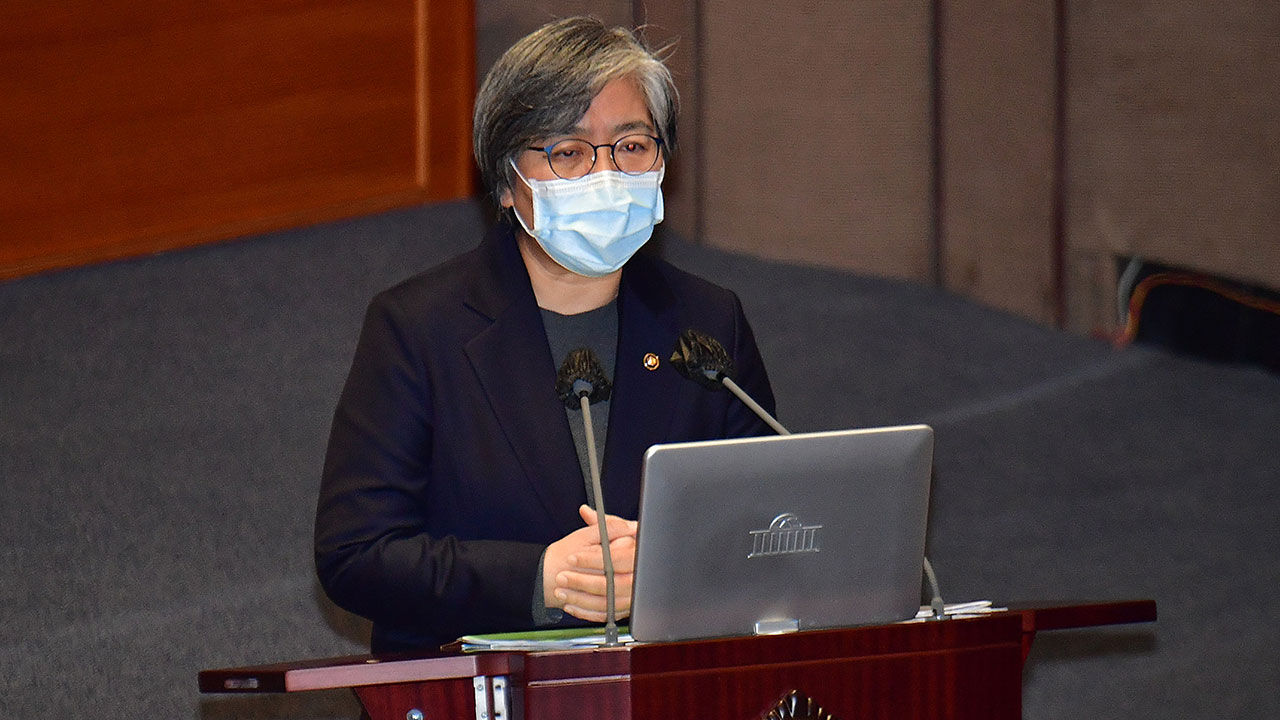 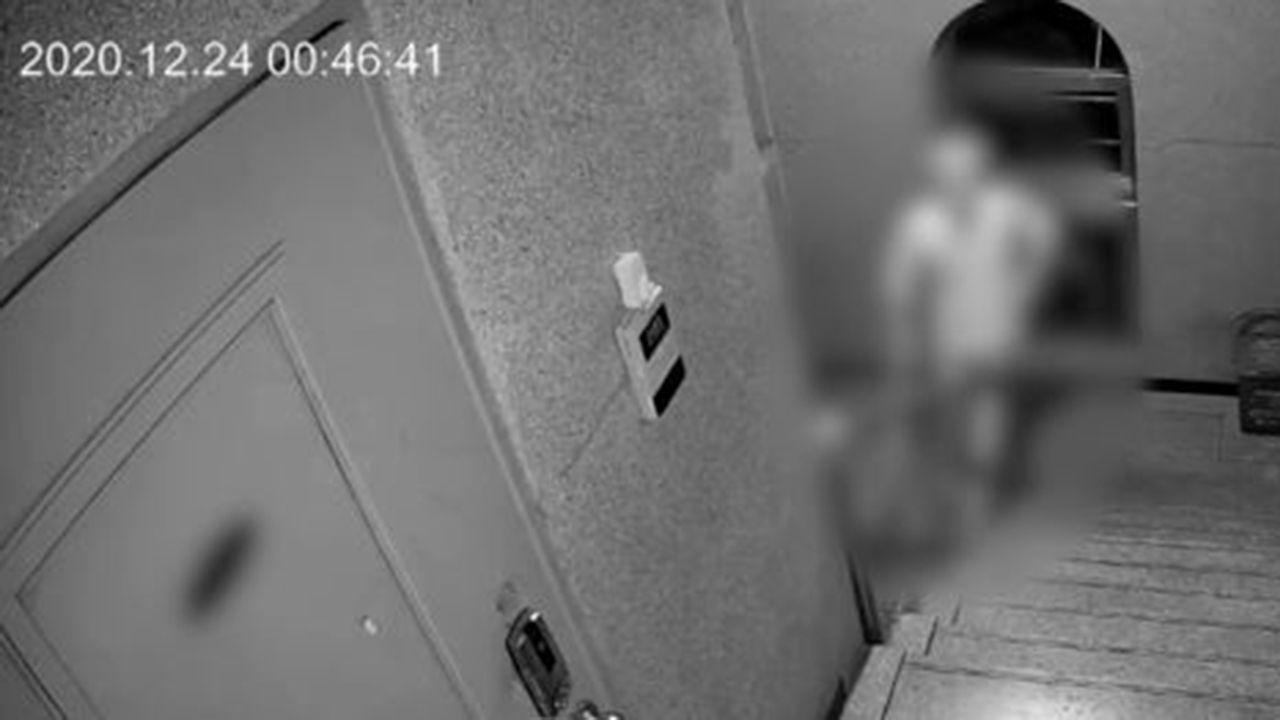