Facebook removes messages with 'military language' around US elections

Facebook will remove messages before and during the presidential elections in the United States that use military language to call for polling stations to be monitored. 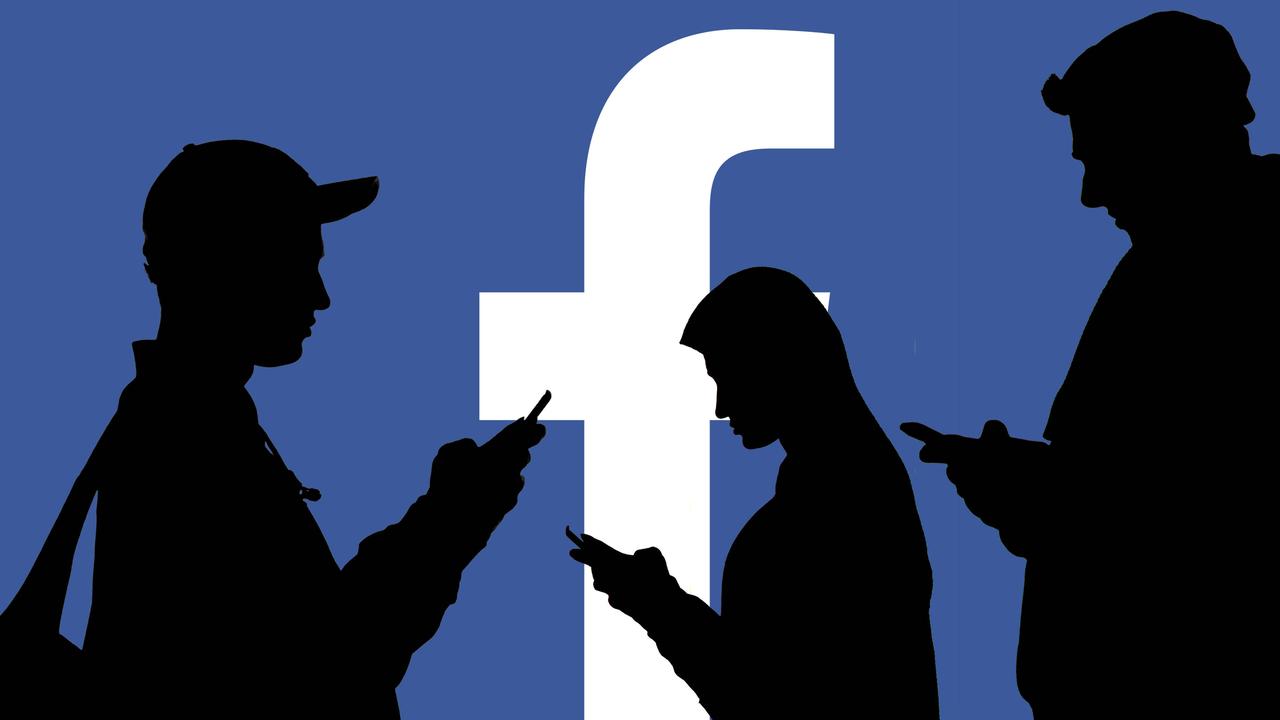 Facebook will remove messages before and during the presidential elections in the United States that use military language to call for polling stations to be monitored.

This is one of the measures that the company announced on Wednesday during a conversation with journalists, various American media report.

The new policy follows a call from Donald Trump Jr.

last month to join "an army" to make sure the re-election of his father, President Donald Trump, is fair.

Facebook already put a warning with this message, but it would have been removed with the new rules.

With this, the company wants to prevent confusion about the results.

Last week, the company announced that new political ads will be banned in the week before the elections.

Reports from political parties or candidates prematurely claiming victory or questioning a result receive a statement from Facebook with information from authoritative news media and election officials.

In all likelihood, the results of the US elections will take a few days as many votes are sent by mail because of the corona epidemic.

President Donald Trump has falsely questioned the legitimacy of this way of voting in recent weeks.