Protection against infection: Doctors' Association considers the Corona app to be of little help

In its current form, the app is not a great help to contain the coronavirus, say medical representatives. For health authorities, it plays almost no role.

More than 18 million people in Germany already use the warning app - the benefits for the authorities are, however, according to doctors' representatives, low.

The app plays "almost no role in the everyday work of the German health authorities," said the chairman of the Federal Association of Doctors of the Public Health Service (BVÖGD), Ute Teichert, the newspapers of the Funke media group.

This is due to the fact that "the data in the app are not automatically forwarded to the health authorities".

This means that this instrument in its current form is not of great help in quickly fighting and containing corona outbreaks.

It is "extremely seldom that an app user contacts us because of a corresponding warning," said Teichert.

Politicians have decided to "put data protection above pandemic protection".

You have to accept this.

Chancellery chief Helge Braun (CDU) called the app a "great success story" on Wednesday a hundred days after it was launched.

With around 18 million downloads, it was downloaded more often than all other Corona apps in Europe.

According to Health Minister Jens Spahn, almost 5,000 users have warned their own contacts about it - but only half of those who tested positive were.

From Teichert's point of view, it would be helpful if the app had a function with which users could at least voluntarily allow warning notices to be passed on directly to the health department.

This would mean that the responsible authorities would be "informed much faster about cases of infection and could quickly take measures to contain a corona outbreak. This is a crucial point," said Teichert.

At the moment, however, it is up to the app users whether they report to the health authorities after registered contact with an infected person.

"Whether they actually do it cannot be checked," said Teichert. 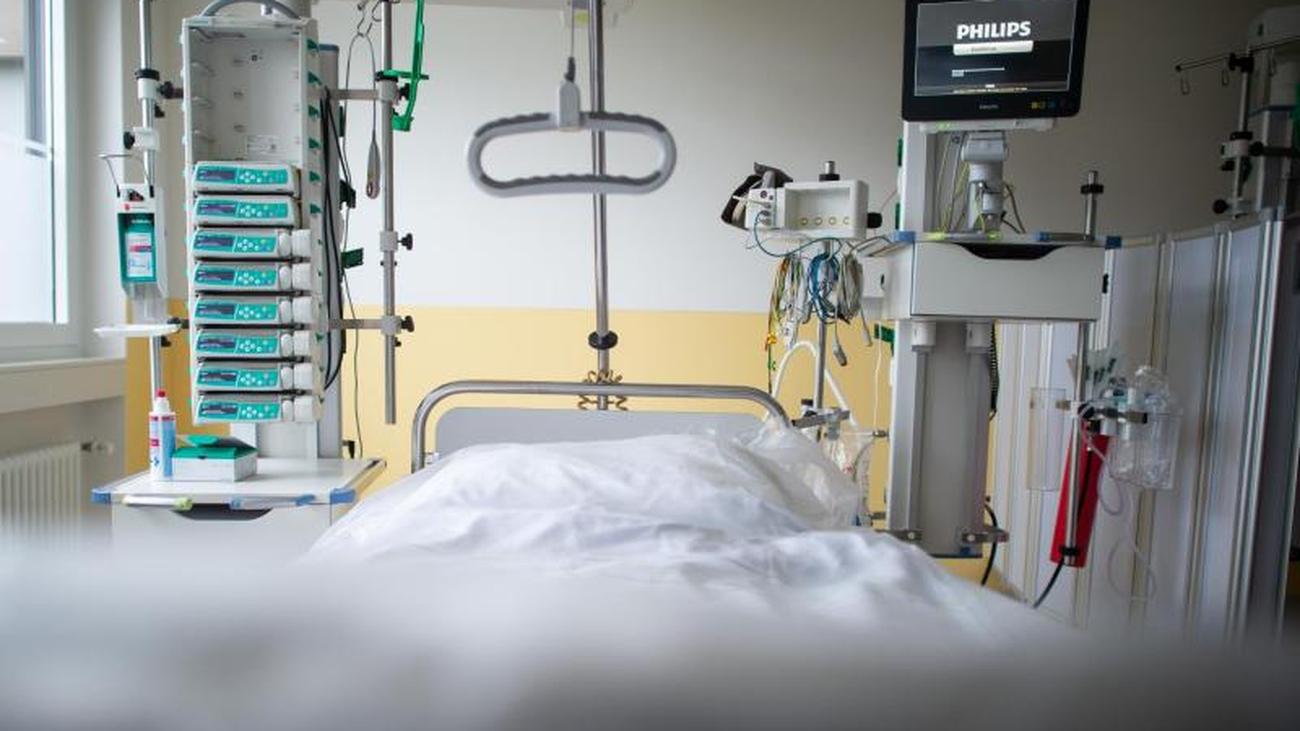 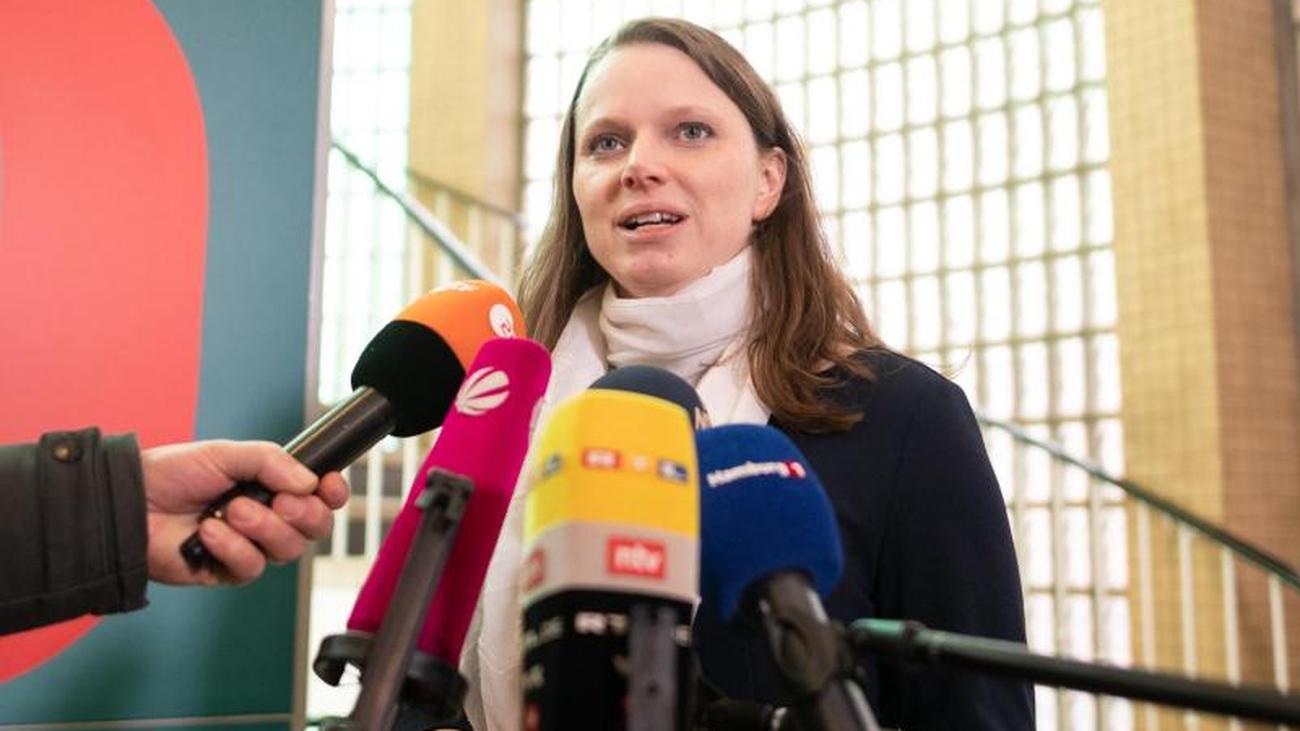 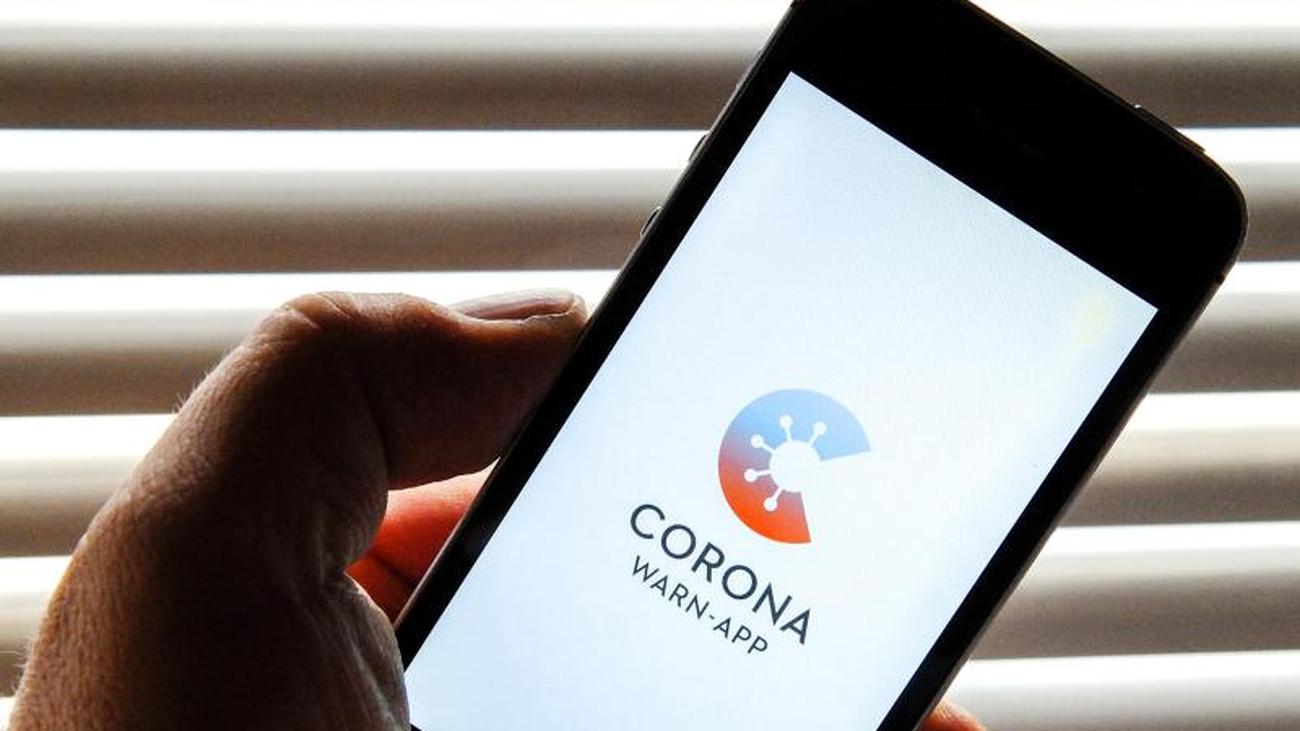 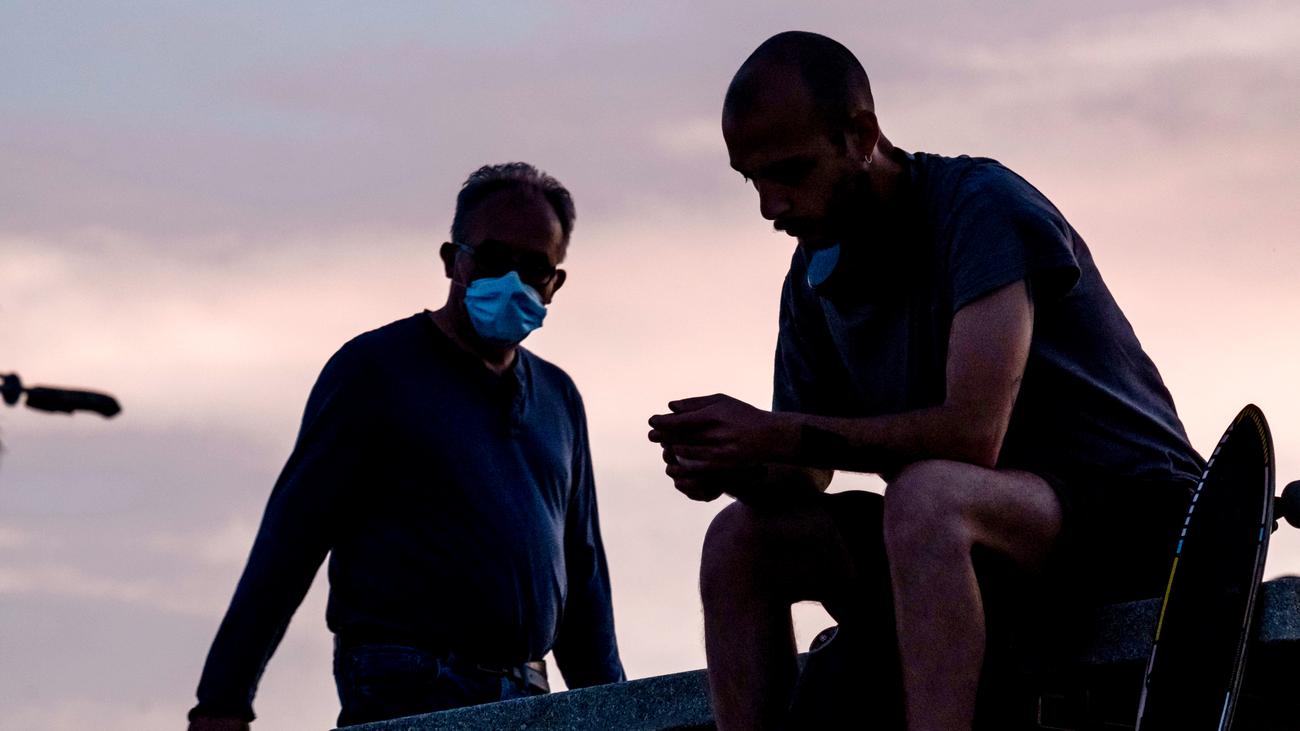 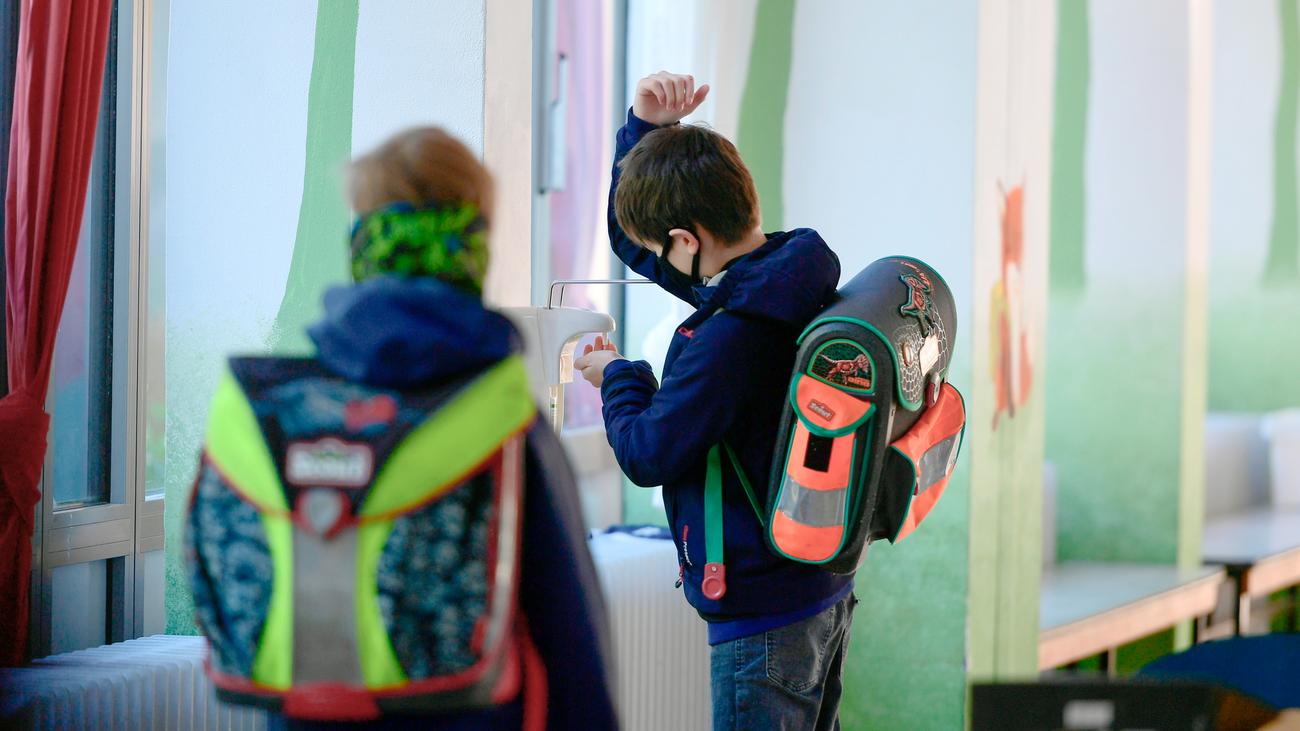 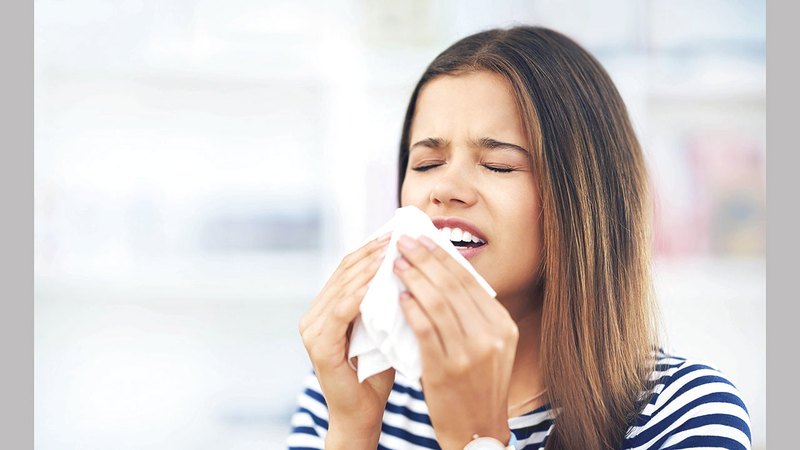 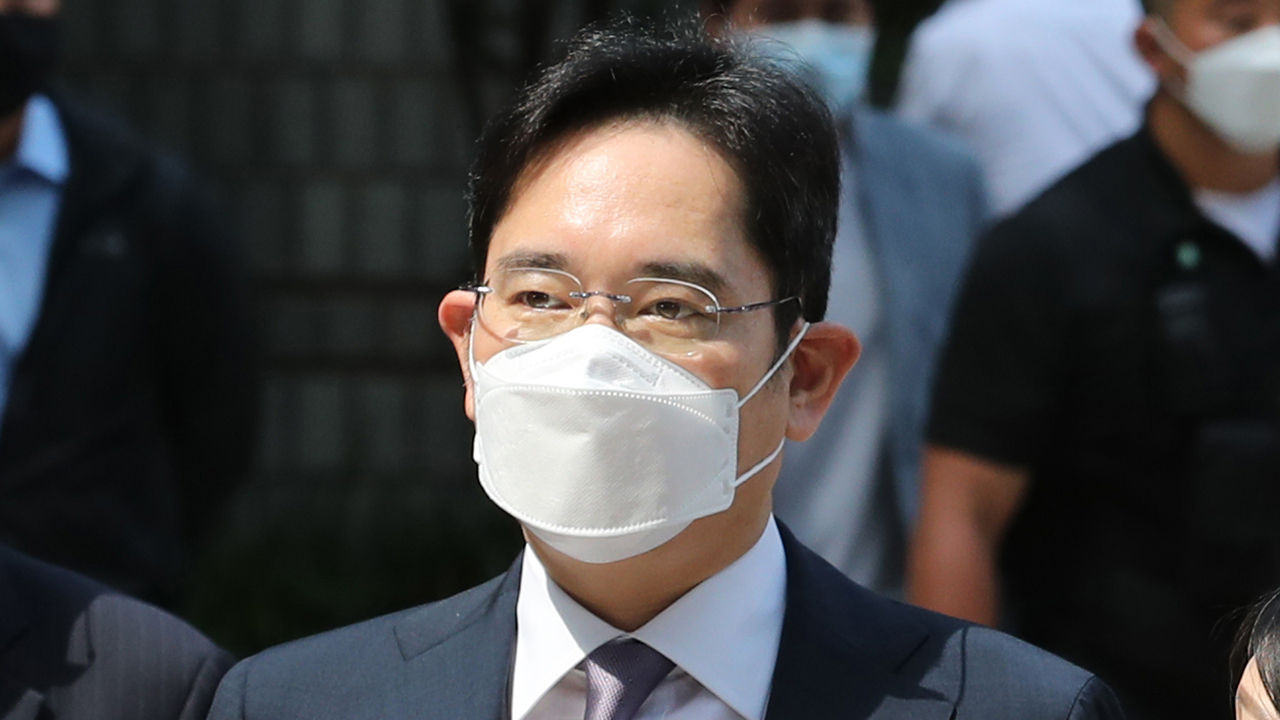 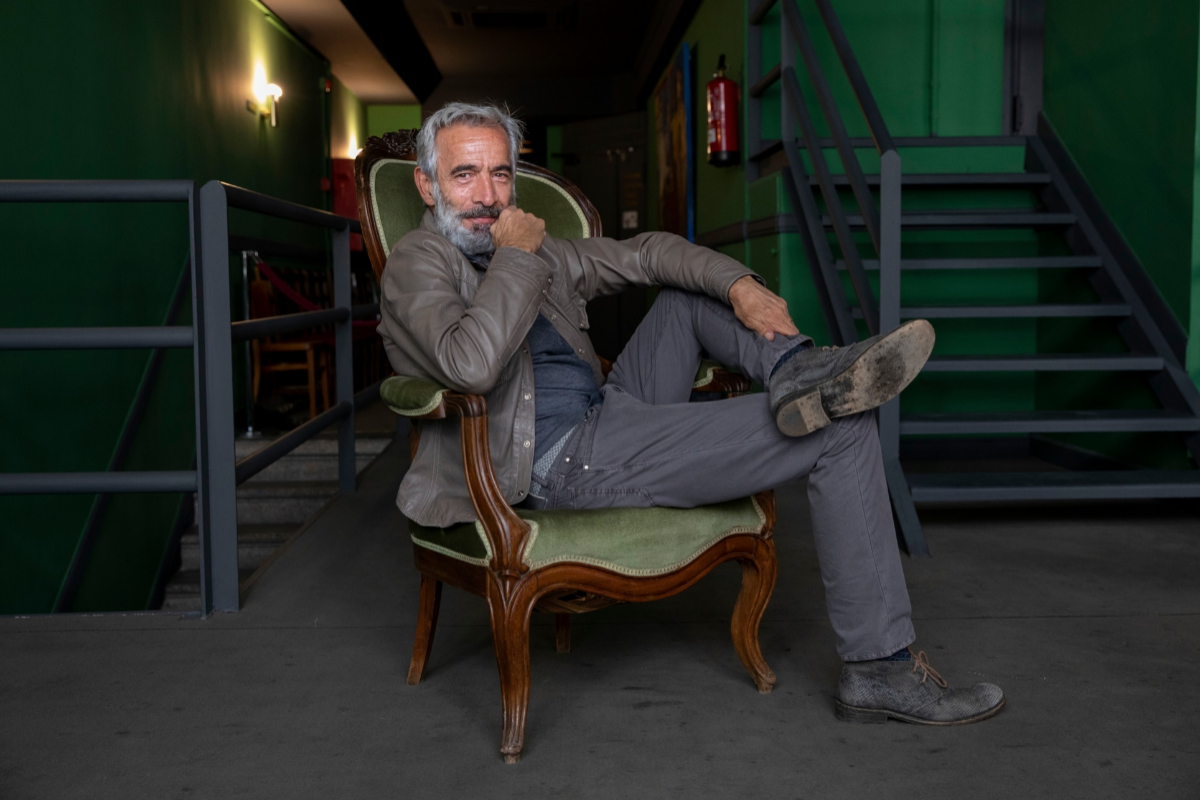 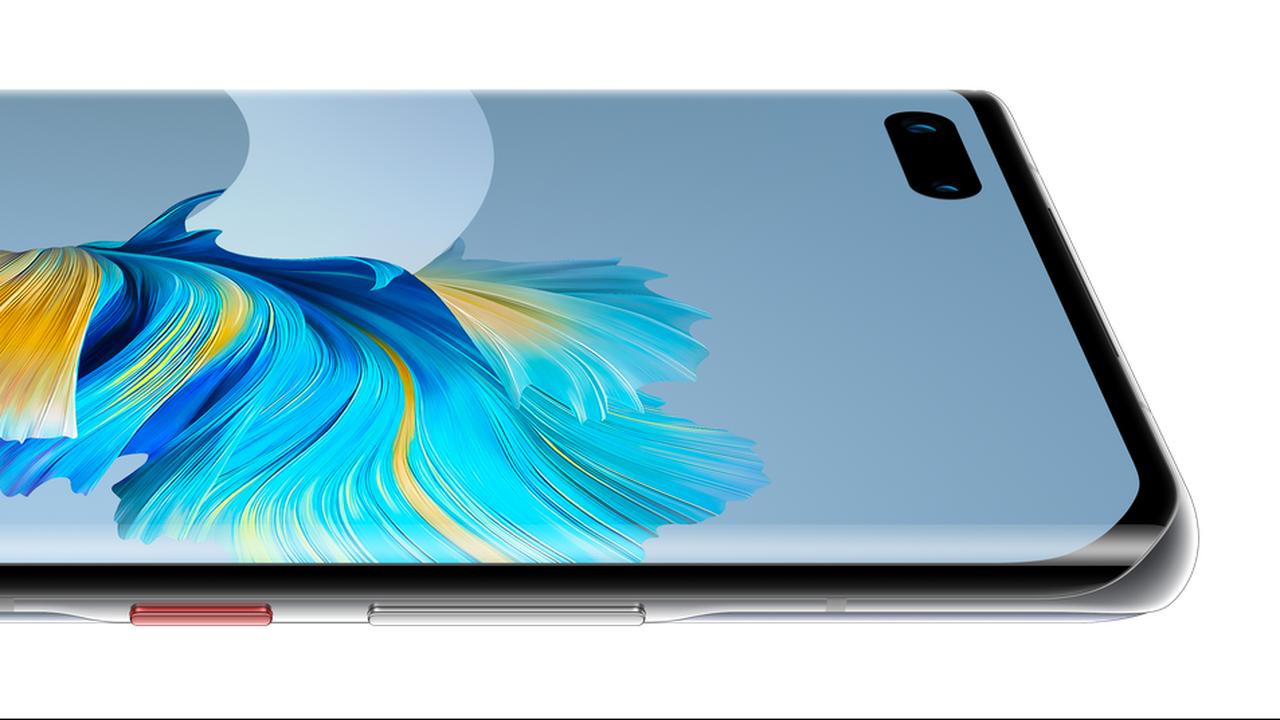