Do you live in Madrid, Barcelona or Marbella? Dani García brings your food home

If we have realized something during this pandemic, it is that we have to reinvent ourselves and the chef and businessman Dani García is good proof of this. Restless like few, throw u now 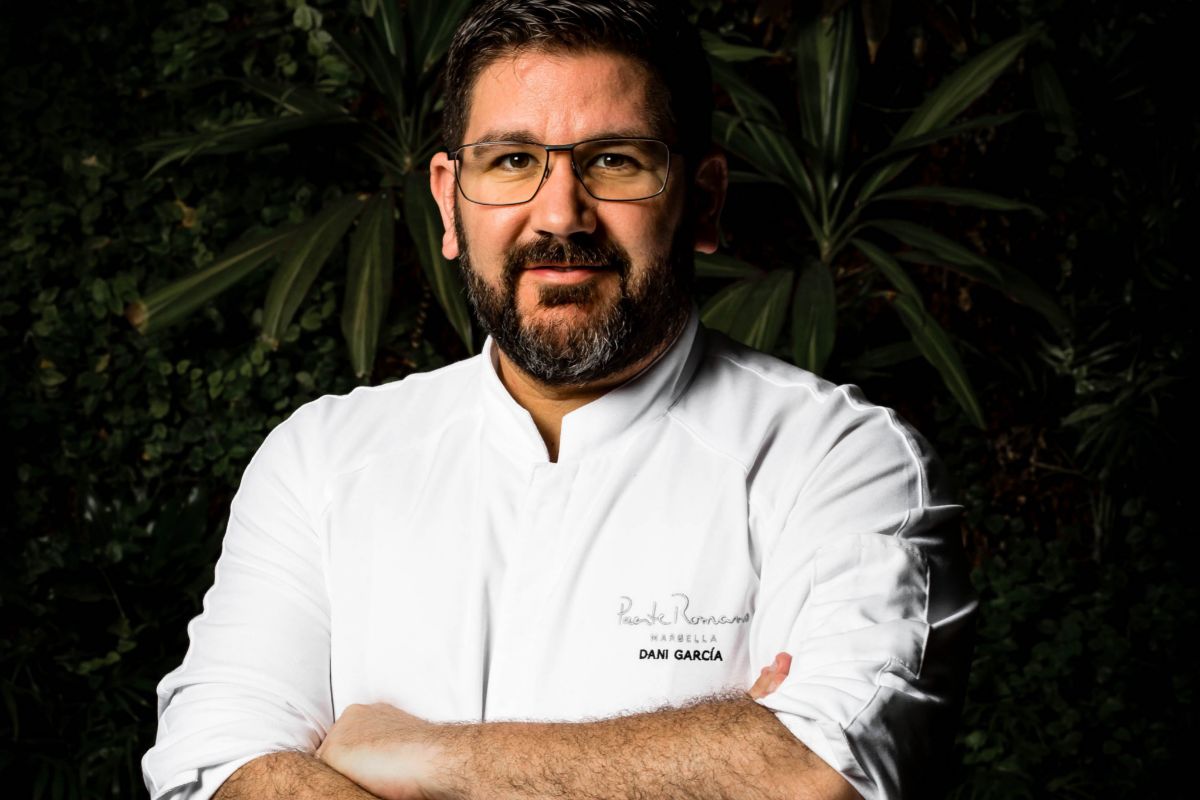 If we have realized something during this pandemic, it is that we have to reinvent ourselves and the chef and businessman Dani García is good proof of this.

Restless like few others, he is now launching an ambitious project to win over millions of diners without leaving their homes:

It is a food delivery service with proposals for all tastes: Asian, Spanish, Italian ...

Eight different styles with the personal stamp of Malaga

With this gastronomic adventure, Dani García

fulfilled one of the challenges that he set for himself when, in November 2019, he closed his restaurant, a year after obtaining the third Michelin star: reaching every home in Spain with his kitchen.

And we say "almost" because, in principle, the proposal

has just started in Madrid

and in the coming weeks it will reach Barcelona and Marbella, without it being expected to expand to other cities.

To start this adventure, the chef of BiBo, Lobito de Mar y Leña

has joined the Just Eat home

, the Marbella chef has prepared eight different menus (with an average price of

20 euros and a wide ordering schedule, from 1 to 24 hours

Bocatas García offers up to 12

, inspired by the Bar Fiesta del Mercado in Marbella, to the fried chicken with Moorish lettuce and fresh tomato

, including the brava tortilla with brava sauce or the

If you are more into

tapas and traditional cuisine, your proposal is Tita Brava's

Russian salad (of which three versions are offered), tortillas (potato, whiskey, brava) and classic cold dishes, such as gazpacho, salmorejo or potato dressed with tuna tartare, and hot, chicken wings to the pork cheeks.

Italian cuisine is present through the Molta Mamma

with pastas (gnocchi, macaroni, lasagna, ravioli and pizzas, up to seven different ones (

, four cheeses, carbonara, the white one with fresh mushrooms and egg or the red mortadella Bolognese, from the BiBo Marbella).

could not be missed

, with gyozas, baos and "Chinese-Mexican-Andalusian salteaditos", such as fried chicken with orange blossom honey and smoked chipotle.

the barbecue of Mr. Brasas

that, among other dishes, offers the famous

(150 grams of old cow and also in XXL size, with a double hamburger), or, for those who enjoy a great serve, the Duro pork rib c.

have their place in this

, so they can find a wide variety of salads in

, with soft drinks, wines, champagnes and versions of cocktails (from the Arizona Club, Beso del sapo or the rebujito).

from the hand of classic desserts (tiramisu) and chef icons (

or crepes with different