"According to the risk assessment, the Incheon-Wuhan route is approved... China's corona is stable"

The government today announced that it has permitted T'way Air to operate the Incheon-Wuhan route according to the Corona 19 risk assessment. Kang-rip Kim, general spokesman for the Central Disaster and Safety Countermeasures Headquarters, said at a regular briefing today, "The government regularly checks the situation of COVID-19 patients in each country and operates a system in which relevant ministries evaluate the risk." If permitting, we have been using this system from July 28th to maintain a system of permitting according to the risk assessment process.” 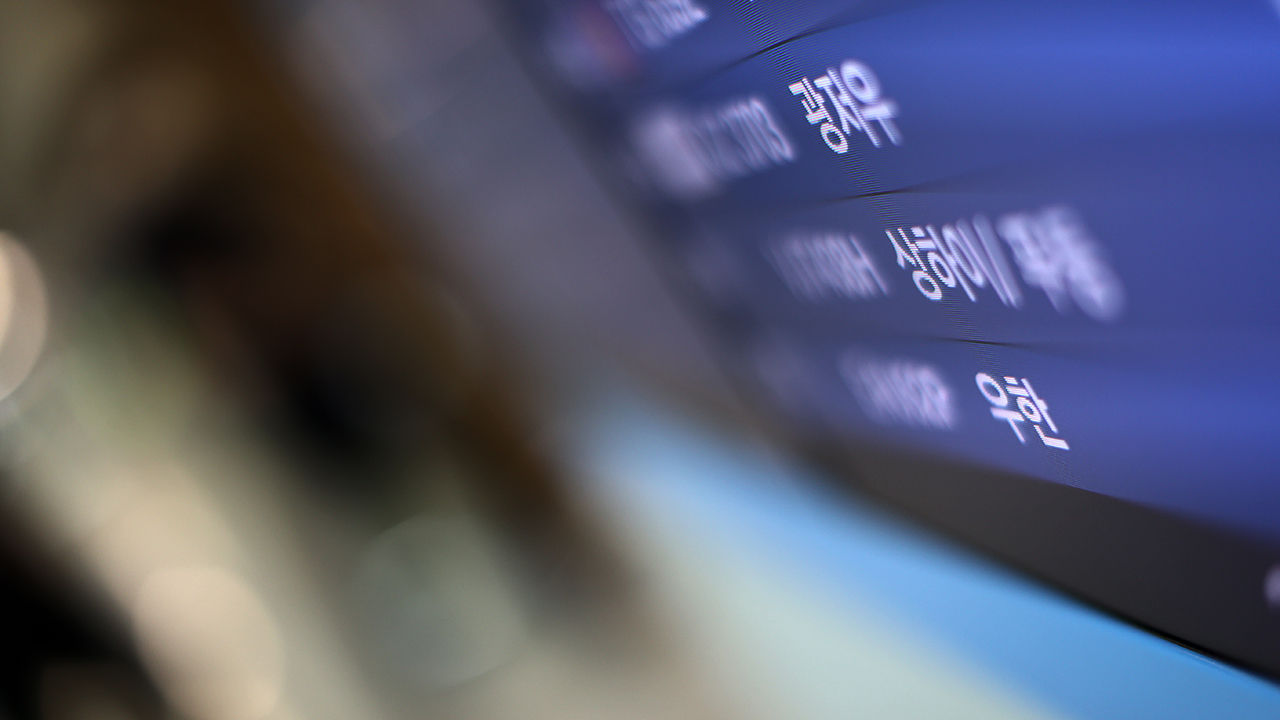 The government announced today (16th) that it has permitted T'way Air to operate the Incheon-Wuhan route according to the Corona 19 risk assessment.

Kang-rip Kim, general spokesman for the Central Disaster and Safety Countermeasures Headquarters, said at a regular briefing today. "We are maintaining a system to allow flights to be approved according to the risk assessment procedure using this system from July 28th."

When the government permits airlines to operate the Incheon-Wuhan route, some are raising concerns that the number of confirmed overseas inflows will increase again.

As the first corona 19 outbreak in Wuhan, China last year, there were several confirmed cases in Korea, centering on those arriving from Wuhan earlier this year.

General spokesman Kim said, “I understand the concerns of the people and consider these areas, but in the case of China, the corona 19 outbreak trend is very stable recently, and there are not many (patients) inflows through China. "They said, "There was no disagreement with the Korea Centers for Disease Control and Prevention about resuming this route."

Meanwhile, Korea does not receive a'PCR (gene amplification test) negative confirmation' for inbound travelers from China, but the Chinese government requires all foreigners, including Koreans, to submit this confirmation when entering their country.

The negative PCR confirmation is a document proving that you are not infected with the Corona 19 virus.

Regarding this, general spokesman Kim said, "It is not the subject of compulsory submission of a negative PCR certificate for those arriving from China, but we are asking for a diagnostic test and (self) quarantine for 14 days." I think I can try it.” 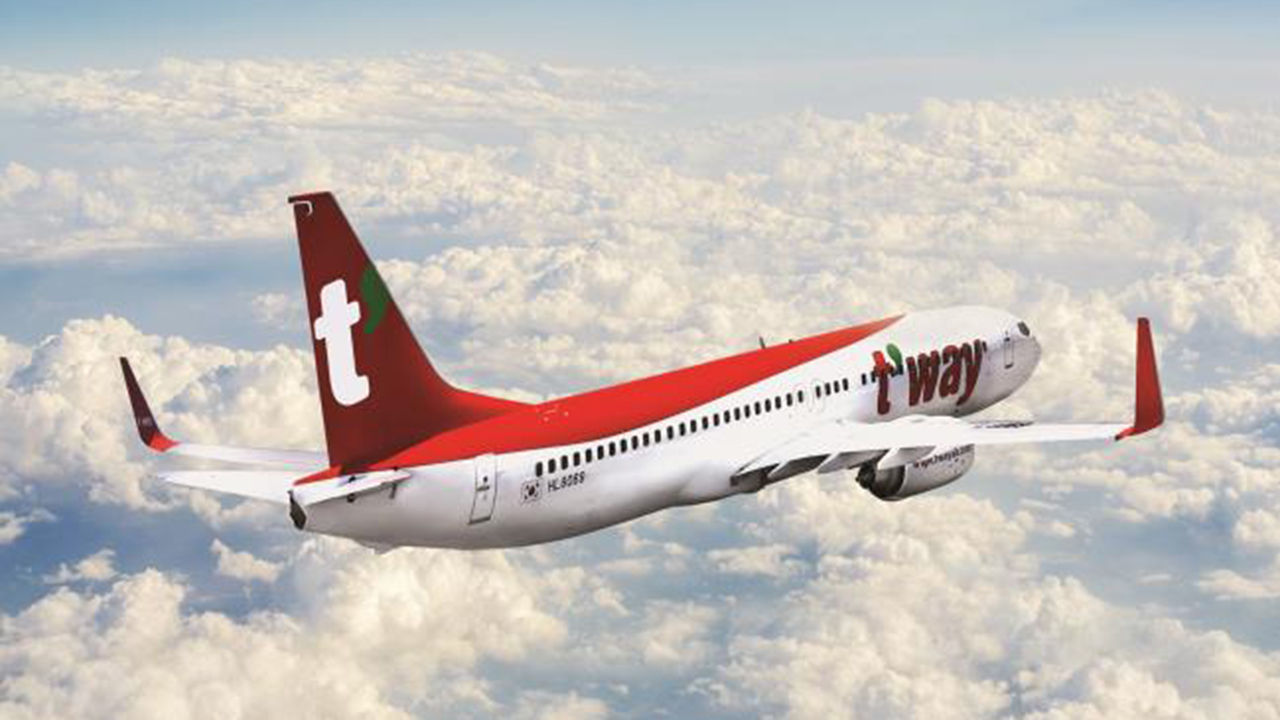 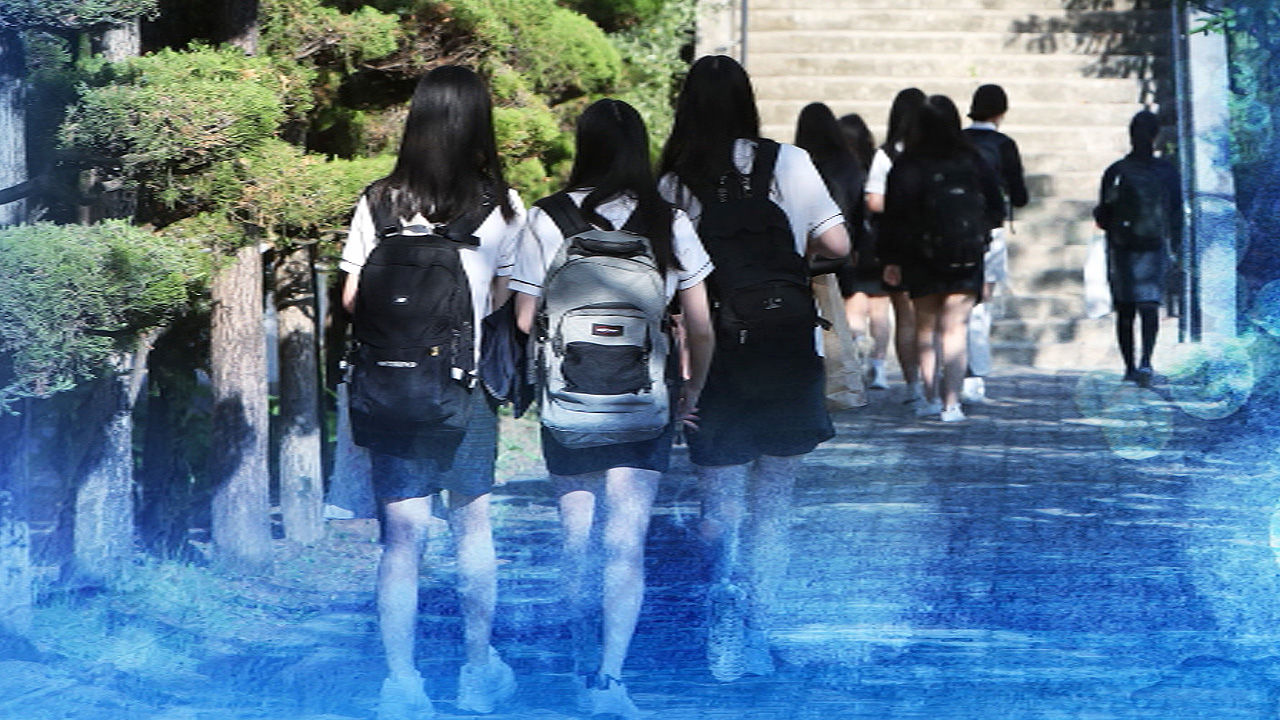 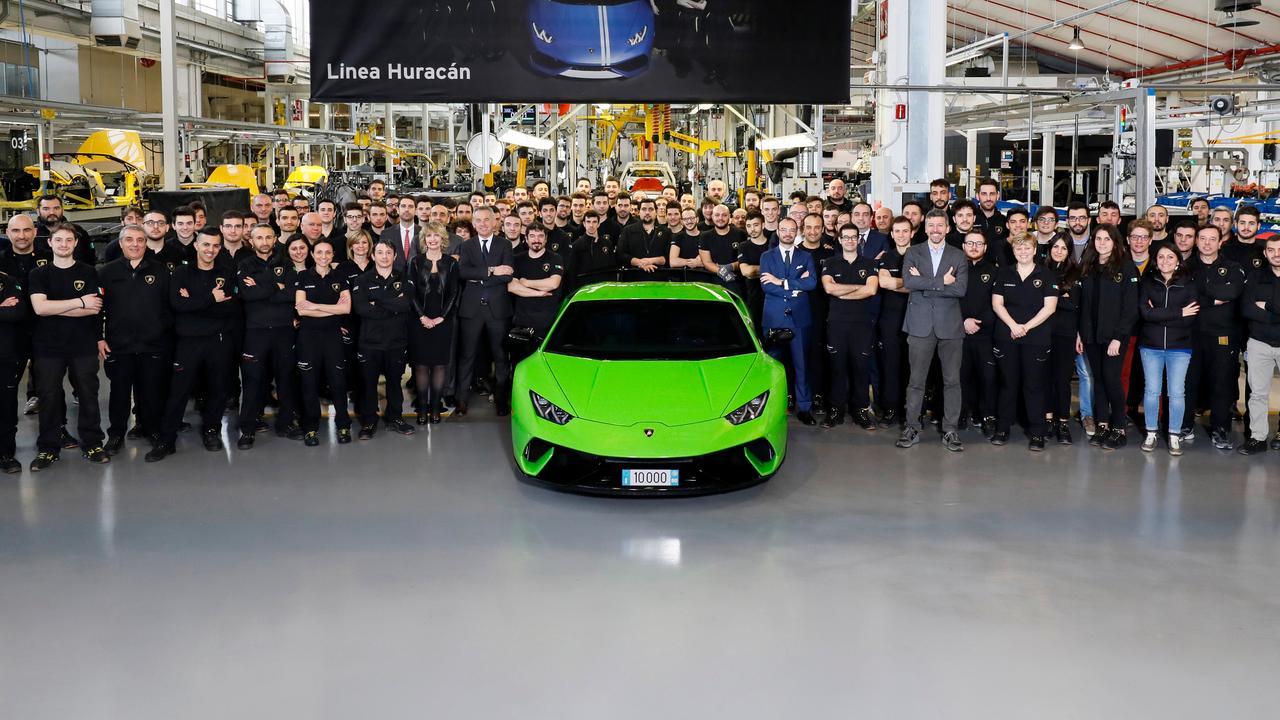 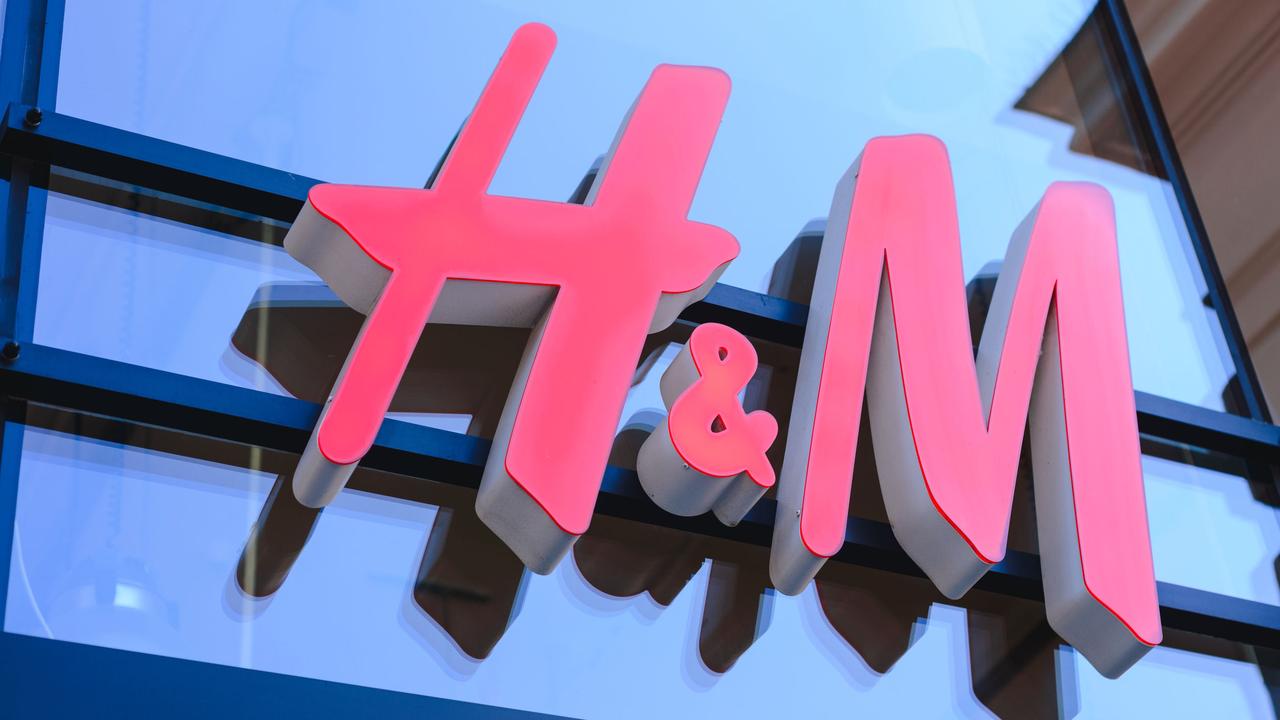 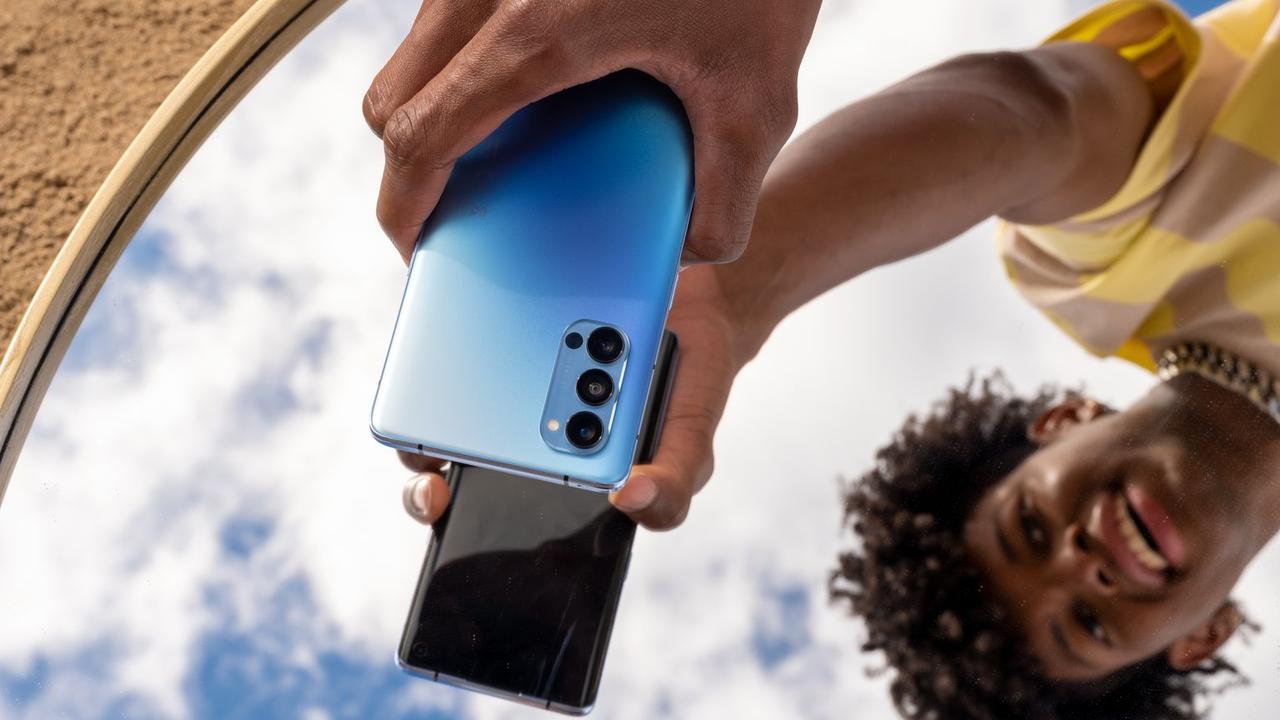 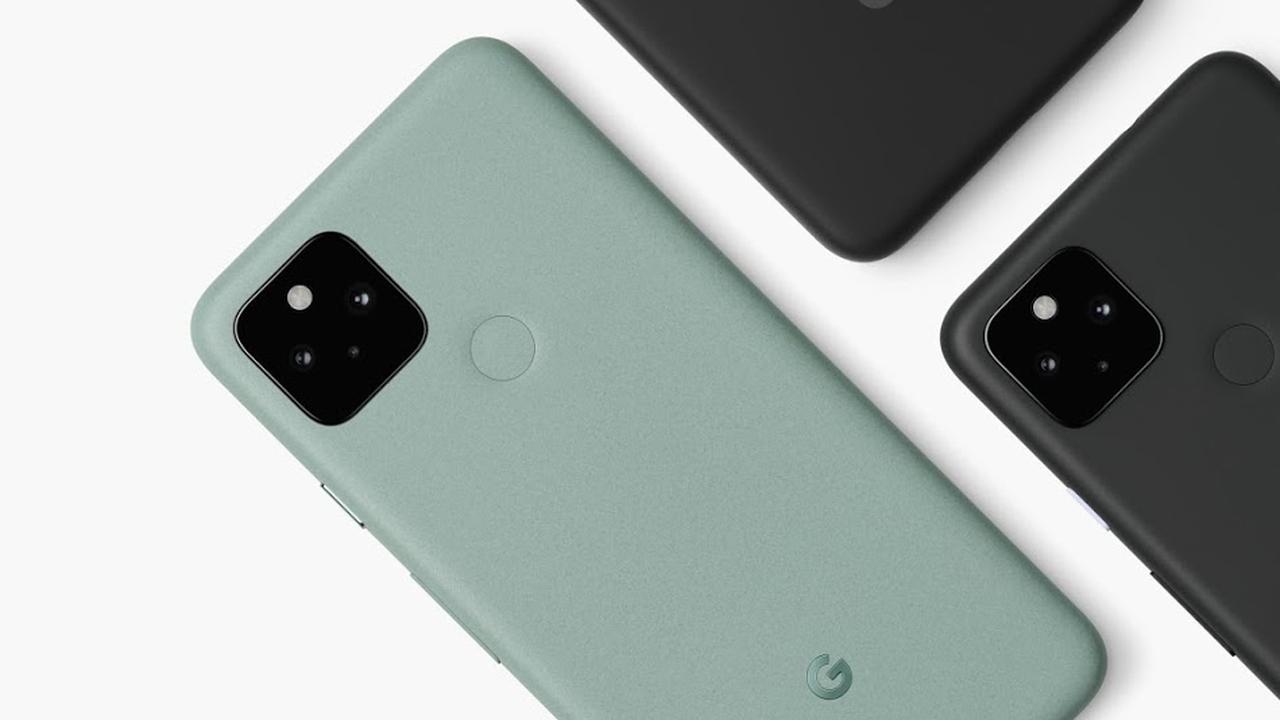 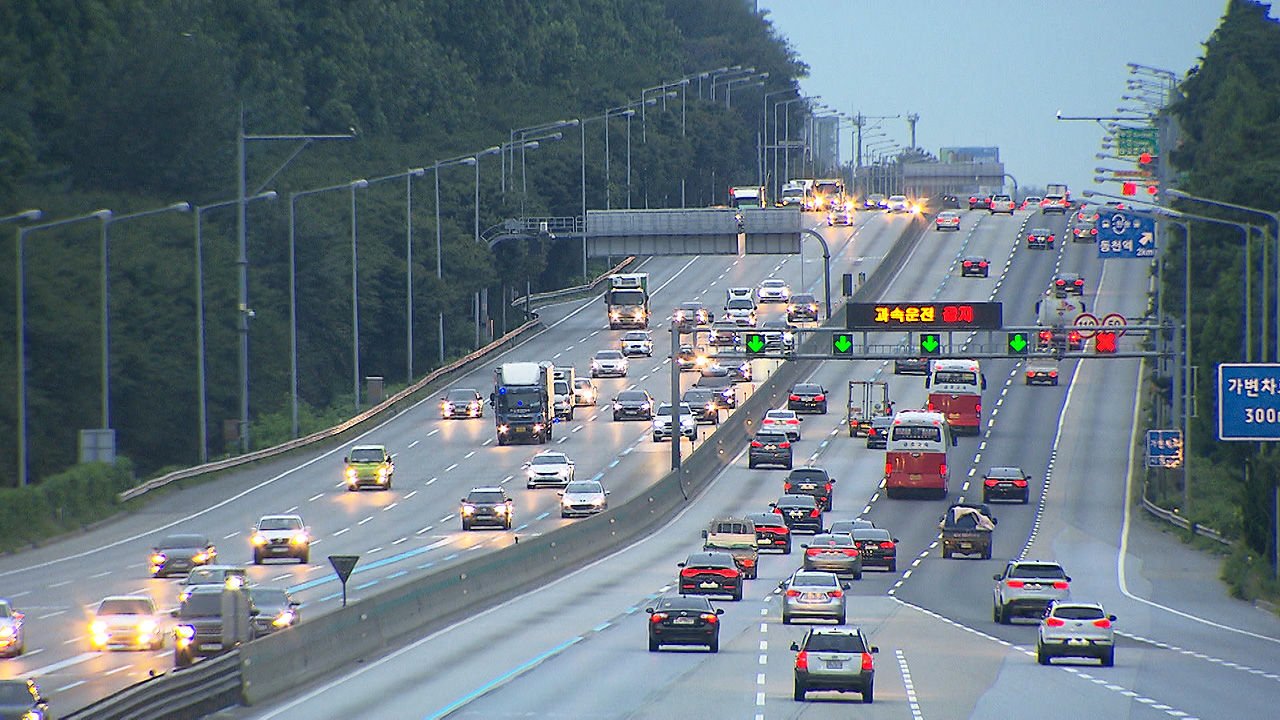 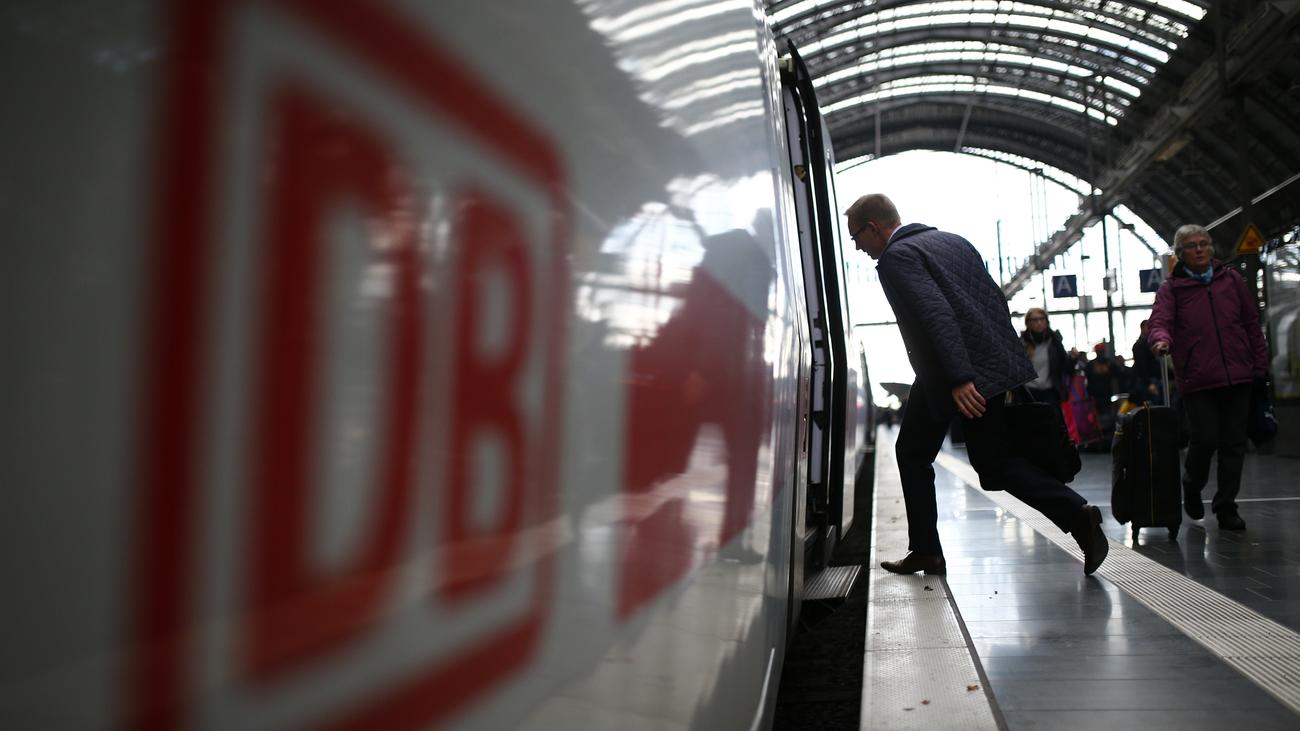