It was found that the cause of the seven-fold collision that made the center of Haeundae downtown in Busan a mess was caused by the driver's'hallucinations'. The Busan Police Agency announced today that it is investigating a Porsche driver A, who had a seven-fold crash on charges of drug use. 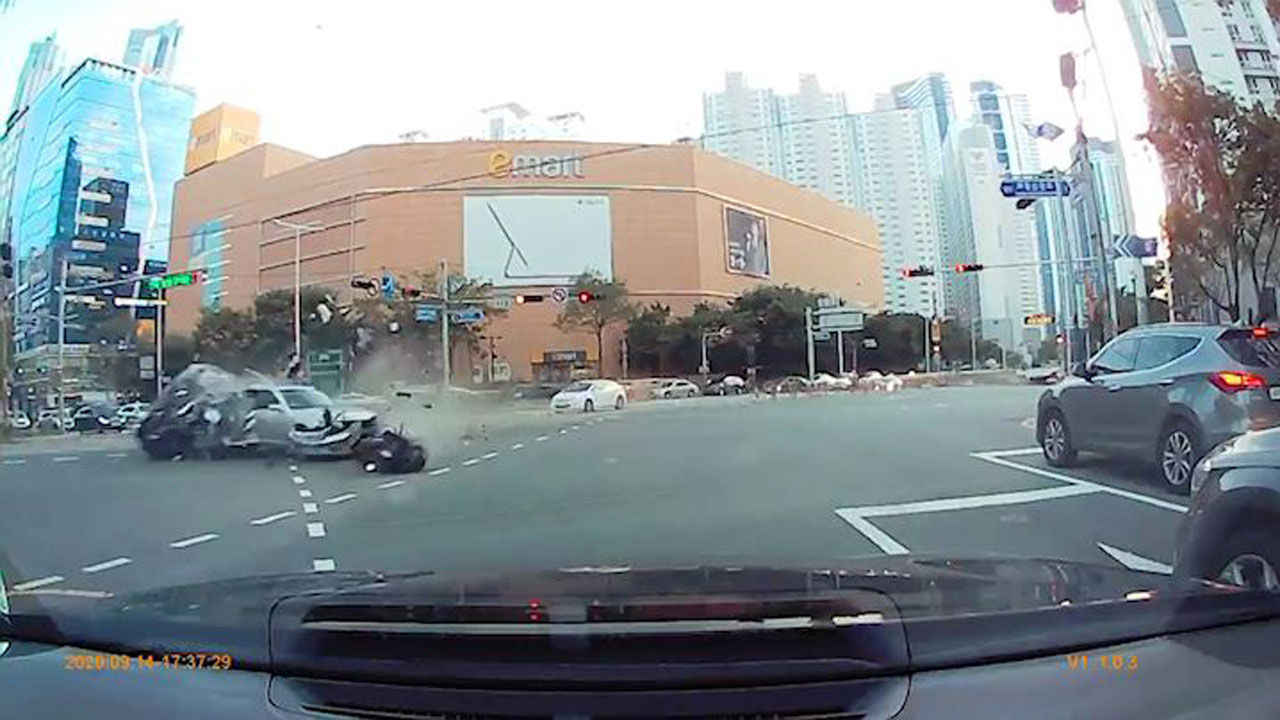 Seven people were injured The

cause of the seven-fold collision that made the center of Haeundae in Busan a messy ground was attributed to the driver's'hallucinations'.

The Busan Police Agency announced today (15th) that it is investigating a Porsche driver A (40s) who had a seven-fold crash on charges of drug administration.

Mr. A is known to have confessed to inhaling hemp in a vehicle just before the accident during a police investigation.

Mr. A showed an abnormal driving behavior in the middle of the city so that it can be expressed as'frenzy running' before and after the accident.

It has been confirmed that two more accidents occurred before the seven-fold collision.

I had the first accident in the area of ​​the old sponge building in Haeundae, about 570m from the site of the 7-fold collision, and after running 500m, I collided a vehicle that was leading in the Middle East underpass again.

An official from the police said, "In the first accident, Porsche shocked the left side of an Audi car that was stopped on the road, and in the second accident, the underground car collided with the rear of the Taurus car that was ahead."

If you look at the black box of a nearby vehicle that has been released on a social network service (SNS), you can see that Porsche has an accident while moving about 160m in just 3 seconds. The speed just before the seven-fold collision is at least 140km. It is estimated to be.

It seems that Porsche drivers didn't apply the brakes until just before the crash.

It is known that no tire drag marks (skid marks) remain on the site.

Witnesses also said, "The engine sound rang loudly as if speeding up, and it was loud enough to mistake it for an explosion sound at the point of impact."

Meanwhile, at around 5:43 pm yesterday, a Porsche car running near Jungdong Station in Haeundae-gu, Busan collided a motorcycle and a Granger car sequentially at an intersection.

Afterwards, Porsche and a motorcycle struck four vehicles waiting for a signal, resulting in a seven-fold collision, injuring seven people. 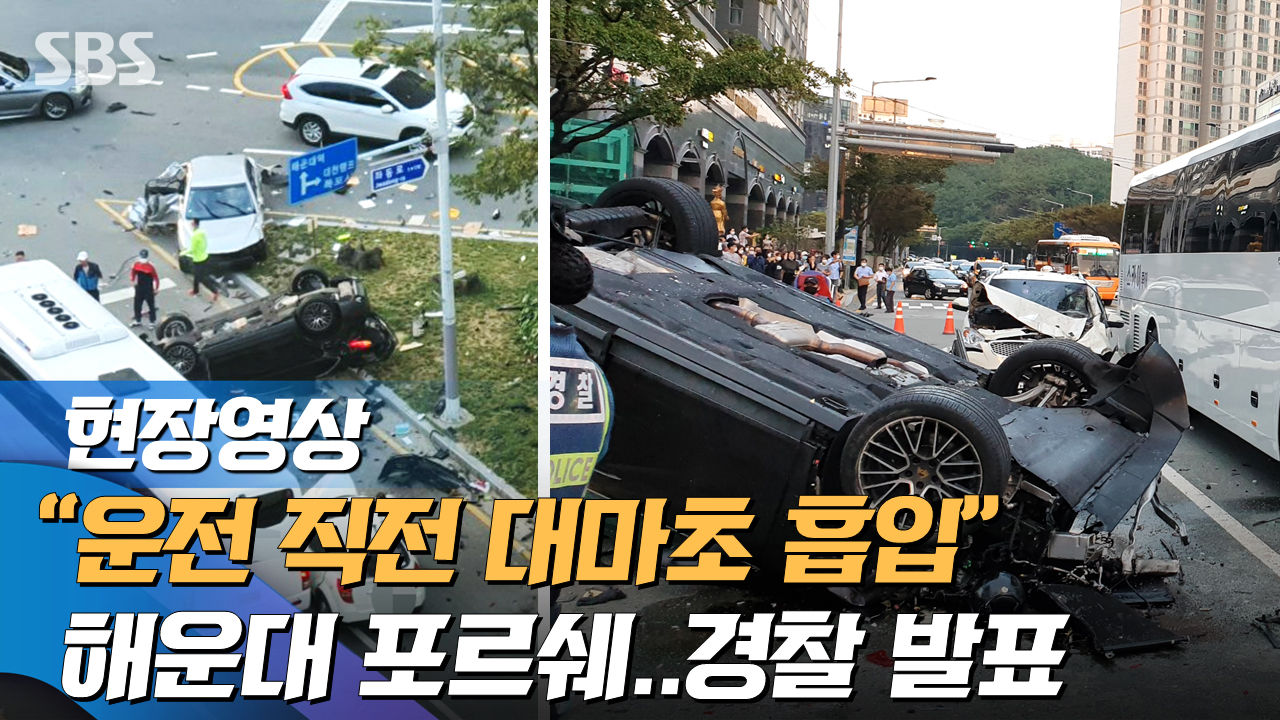 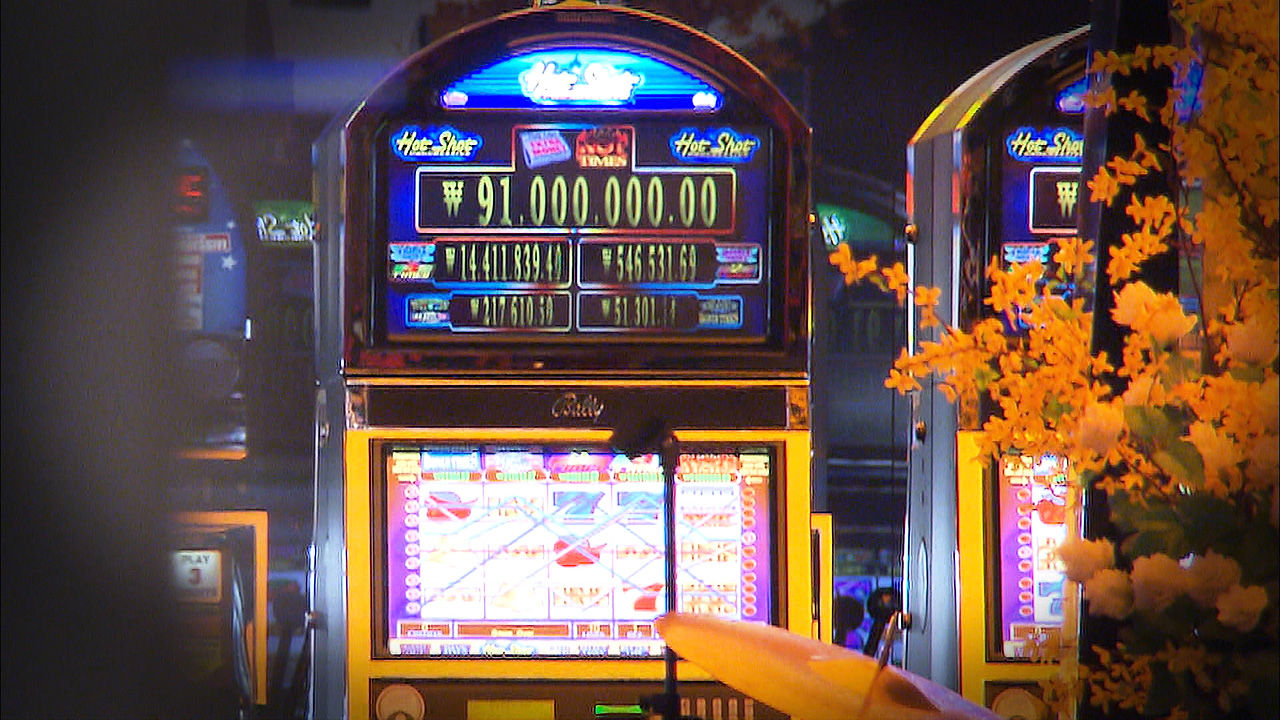 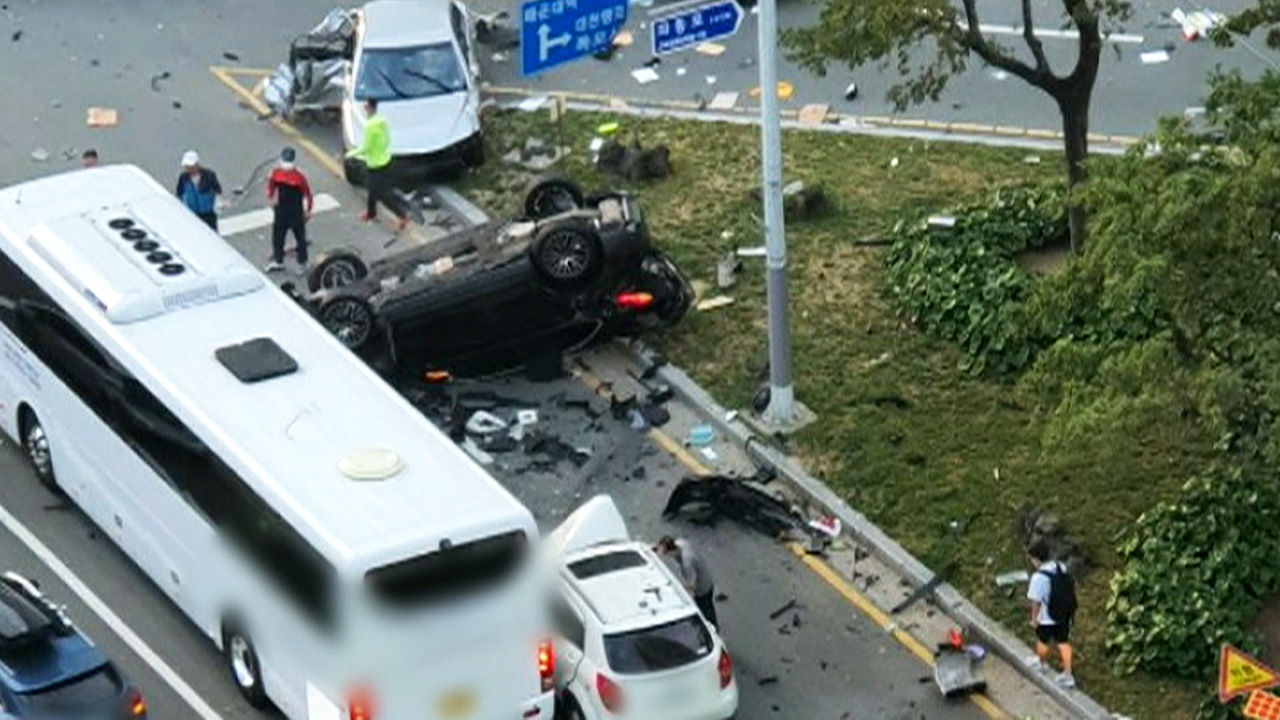 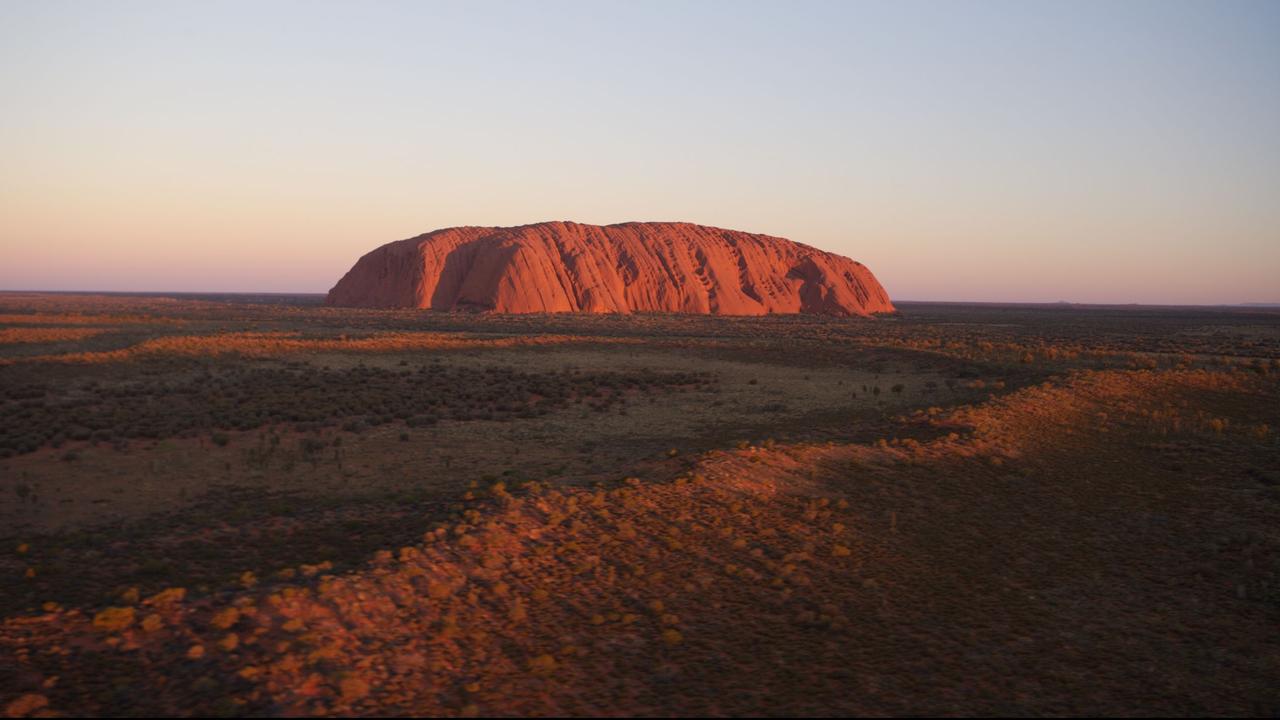 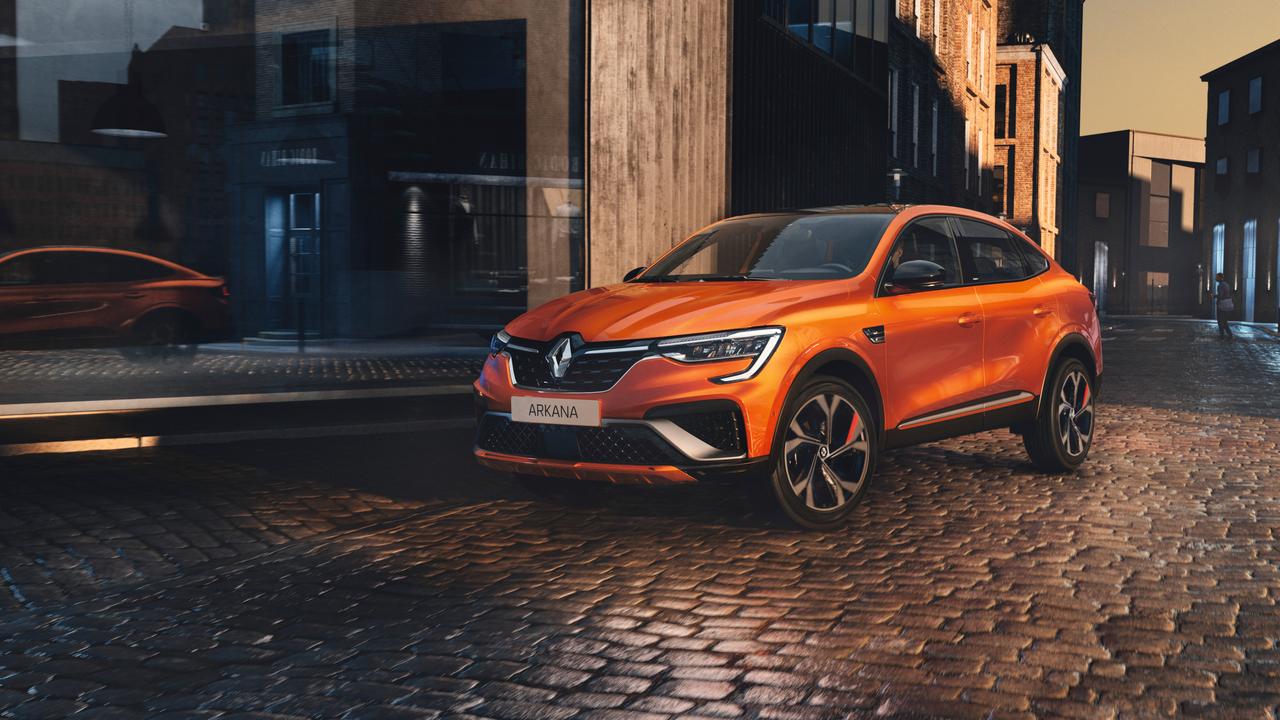 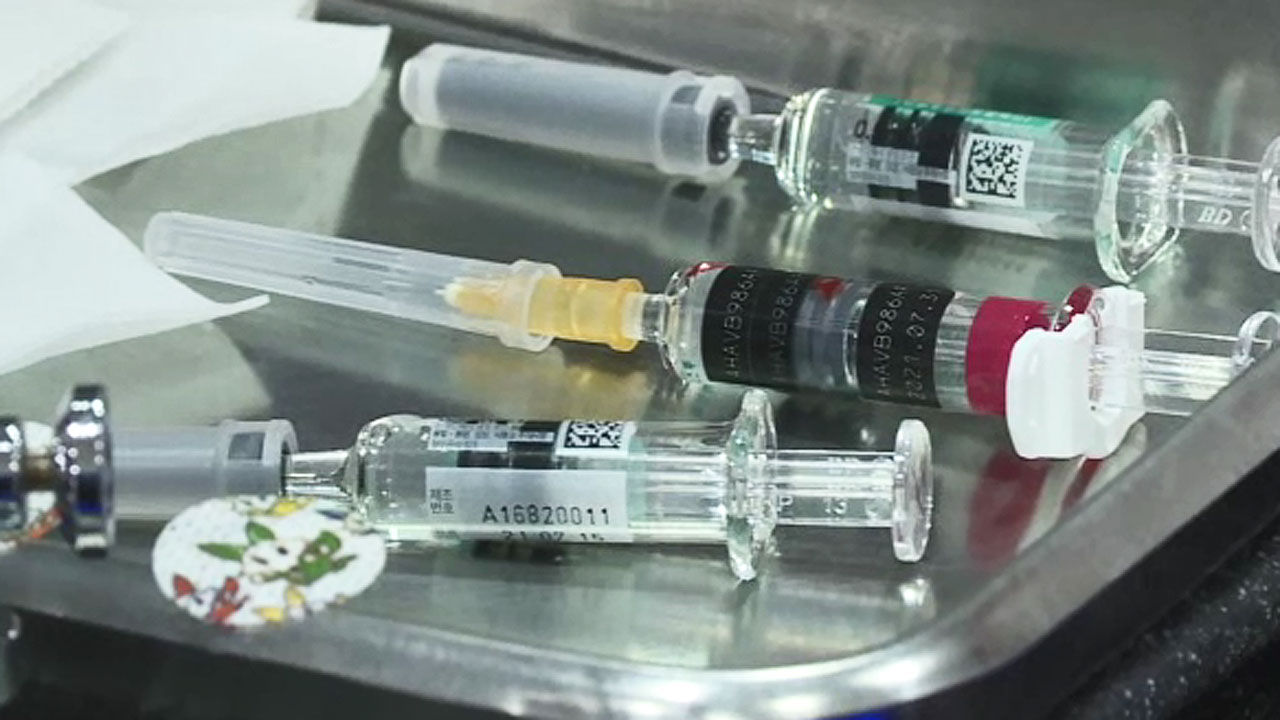 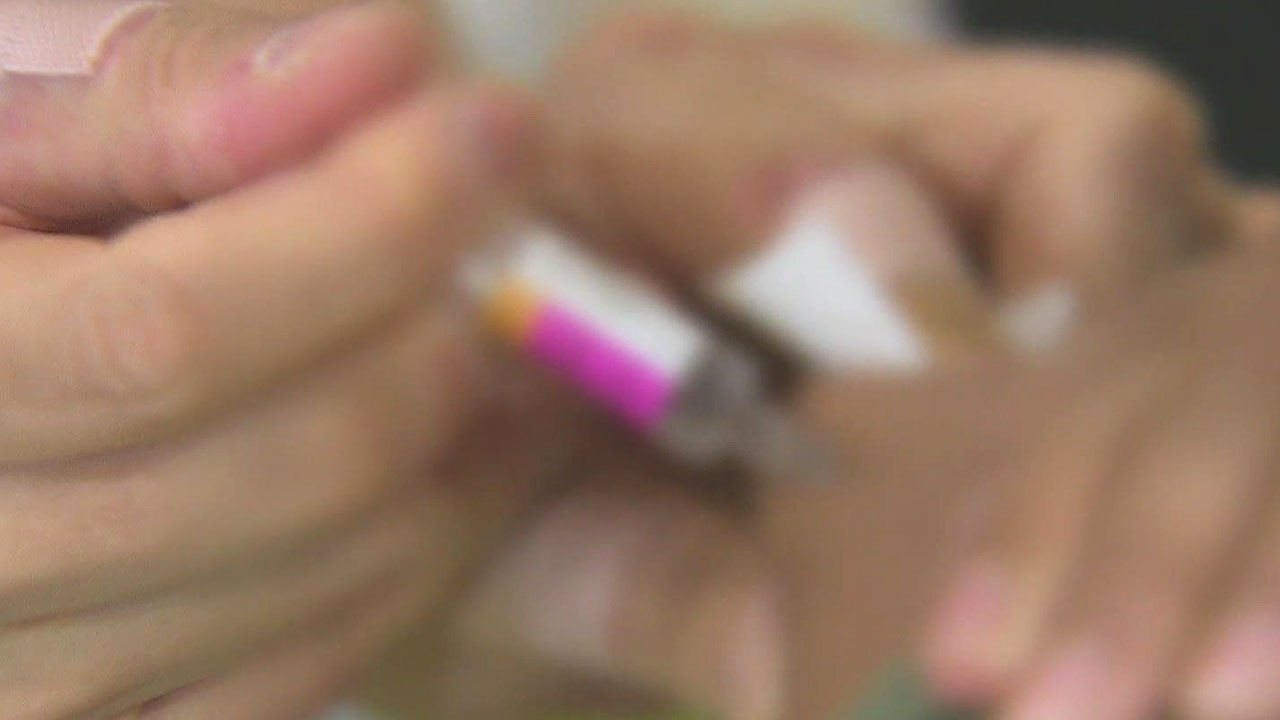 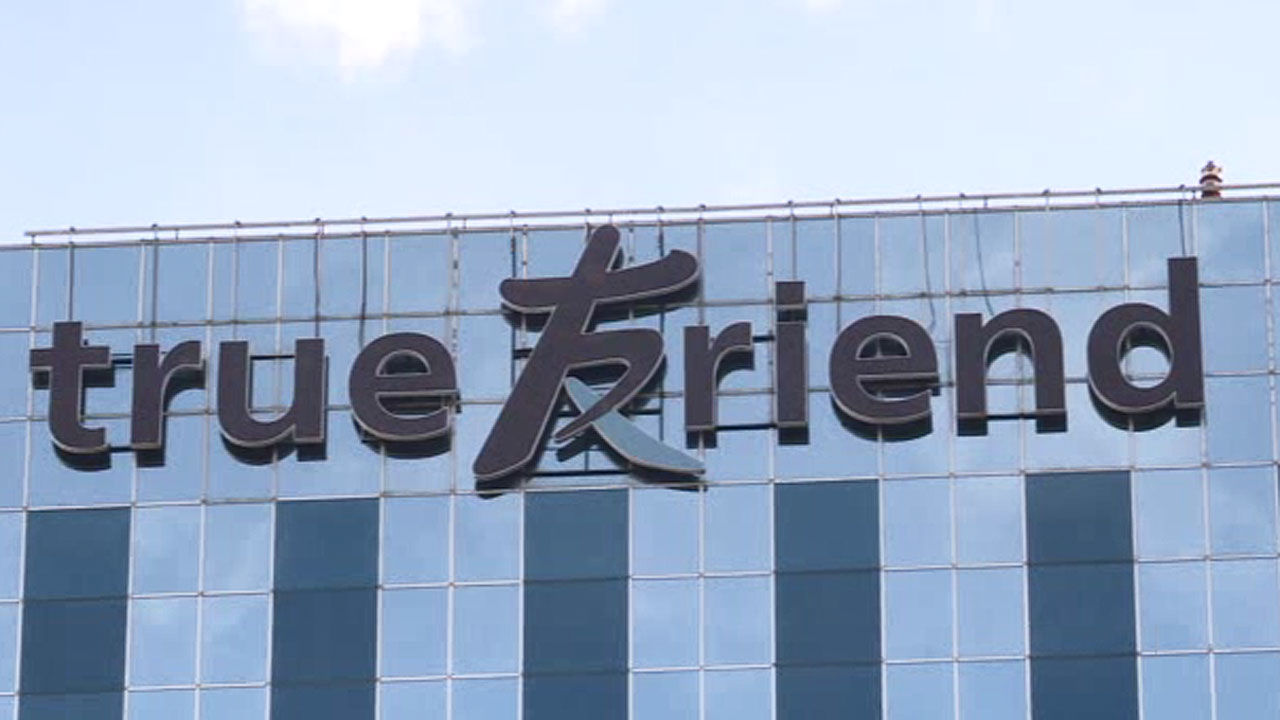