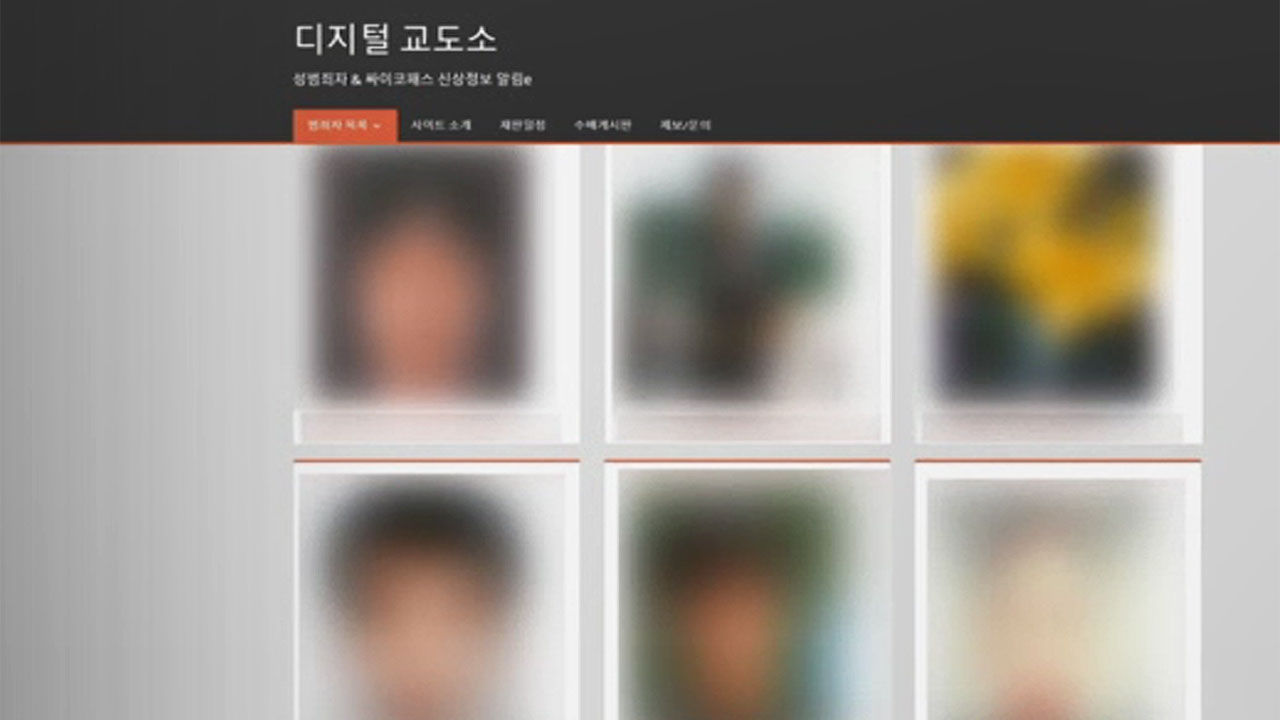 The police are continuing the investigation.

homepage of the digital prison, which has disclosed his personal information about condemning sex offenders, was suddenly suspended on the 8th.

It was a time when the controversy spread as a post about Chae Jeong-ho, a professor at Catholic Medical University, who had been accused of being a digital sex offender, was revealed as false.

This site, addressed in English in room n, has announced the resumption of activities in three days.

The publisher, who said it was the second operator, said that digital prisons are a wasteful site to disappear despite a lot of criticism and controversy, and that in the future, they will continue to disclose their personal information with solid evidence such as judgments.

We deleted data that lacked evidence, and we apologized to those who were victims of false information.

Even if the management team is changed and some contents are deleted, the police are still in the position that the operation of the site is illegal as defamation under the Information and Communication Network Act.

The police, who requested interpol red arrangements by specifying the identities of some of the digital prison officials, are also planning to investigate the second phase of the operation.

[Son Jae-woo/Daegu Provincial Police Agency Cyber ​​Investigation Commander: As the current 2nd stage officials have announced their position to resume operation of the digital prison site, we will initiate an investigation and respond strictly.]

The Korea Communications Standards Commission, which received a request to block the site from the police in July, withheld the decision yesterday (10th) for reasons such as the so-called site suspension, but as the site operation resumed, it resumed deliberation.