Car buyers want functions in their dashboards like on smartphones, with apps and updates. Google offers Android Automotive for this. German automakers are now reacting.

"Hey, Google, set the air conditioning to 19 degrees!" Says the driver in the Polestar 2. The Google Assistant implements the command immediately. The voice control in the limousine naturally has access to the largest search engine and provides answers to any questions that arise on the way. Google Maps with its real-time traffic jam information calculates the fastest route. The system knows bakers and flower shops at their destination. Upon request, their opening times and user reviews can be displayed. Since the Polestar 2 drives electrically, the route calculation shows the necessary charging stops. Possible charging stations are listed sorted according to their charging speed. Google Maps also shows how many connections are free at the location.

In August, the first customers in Europe will receive the electric car of the joint brand of Volvo and Geely. The Polestar 2 is the first production vehicle with the AndroidAutomotive operating system. The software is not to be confused with Android Auto. This function only mirrors apps from the smartphone to the display in the vehicle. Google developed Android Automotive together with Intel as an independent operating system that also has access to vehicle functions. Polestar still uses its own software for driving and safety functions, but Android Automotive is already accessing the infotainment system and air conditioning.

The often read comparison that cars are smartphones on wheels is now a reality. On the one hand, this is due to buyer expectations. You can add services to your smartphone using apps, and updates to the operating system improve functionalities. On the other hand, Google and Tesla are putting pressure on the German auto industry with their ongoing updates. While the domestic manufacturers have so far scored with gaps, fuel consumption and safety, they have to catch up in terms of software. "Because for many of our customers, premium is already primarily defined by digital technologies," said Audi boss Markus Duesmann.

Central computer in the car

To understand the dilemma, one has to look at how cars are made. Exterior mirrors and seats, seat belt tensioners and displays come from suppliers. Each component contains a processing unit and corresponding software, what experts call a control unit. Seventy control units are active in a well-equipped car. Providing every single device with commands is not a challenge. Networking is already there. When the driver takes a seat in the Polestar 2, their profile is activated via a digital car key in the smartphone. Exterior mirrors, seats and music playback adapt to his specifications.

To do this, every supplier software would have to be adapted in classic production. It's too time-consuming. In the future, computing activities will be bundled on one or more servers in the car. The seat and exterior mirror only receive the commands to implement them. The central computers need a connection to a secure IT cloud. This is the only way to load updates and new services.

The dilemma: German car manufacturers are, to put it bluntly, primarily known as precise sheet metal benders. Stringing lines of code together is not one of your core competencies. The proportion of self-written software in the VW Group is below ten percent. Markus Duesmann should change that. As Head of Audi and Volkswagen Group Board Member for Research and Development, he has assumed responsibility for the software division. The Car.Software Organization based in Ingolstadt develops for all brands in the group.

Are own systems worthwhile for smaller manufacturers?

The focus is on the new VW.os operating system and an automotive data cloud that is being developed in cooperation with Microsoft. By the end of the year, 5,000 IT specialists should work for the Car.Software organization. By 2025 there should be twice as many employees at locations in Europe, China, the USA, Israel and India. "VW.os will demonstrate its functional scope in a powerful Audi electric vehicle in 2024," said a company spokesman. Duesmann is also responsible for a project group in Ingolstadt that is named after the Greek goddess of hunting Artemis. Of course, it's about the hunt for the Tesla electric car prime.

The planned number of employees makes it clear that software development is complex and expensive. Economies of scale are realized when as many people as possible use them. Facebook and Google, Apple and Microsoft are the best evidence. The Volkswagen Group sold almost eleven million vehicles last year. Since its own operating system has a solid user base. But what about smaller manufacturers like BMW (2.5 million cars) or Mercedes-Benz (2.3 million cars)? "We have to have the programming know-how in-house. It also lowers our development costs in the long term if we don't put this work outside," says Sajjad Khan with conviction. He is the Chief Technology Officer of Mercedes-Benz AG. 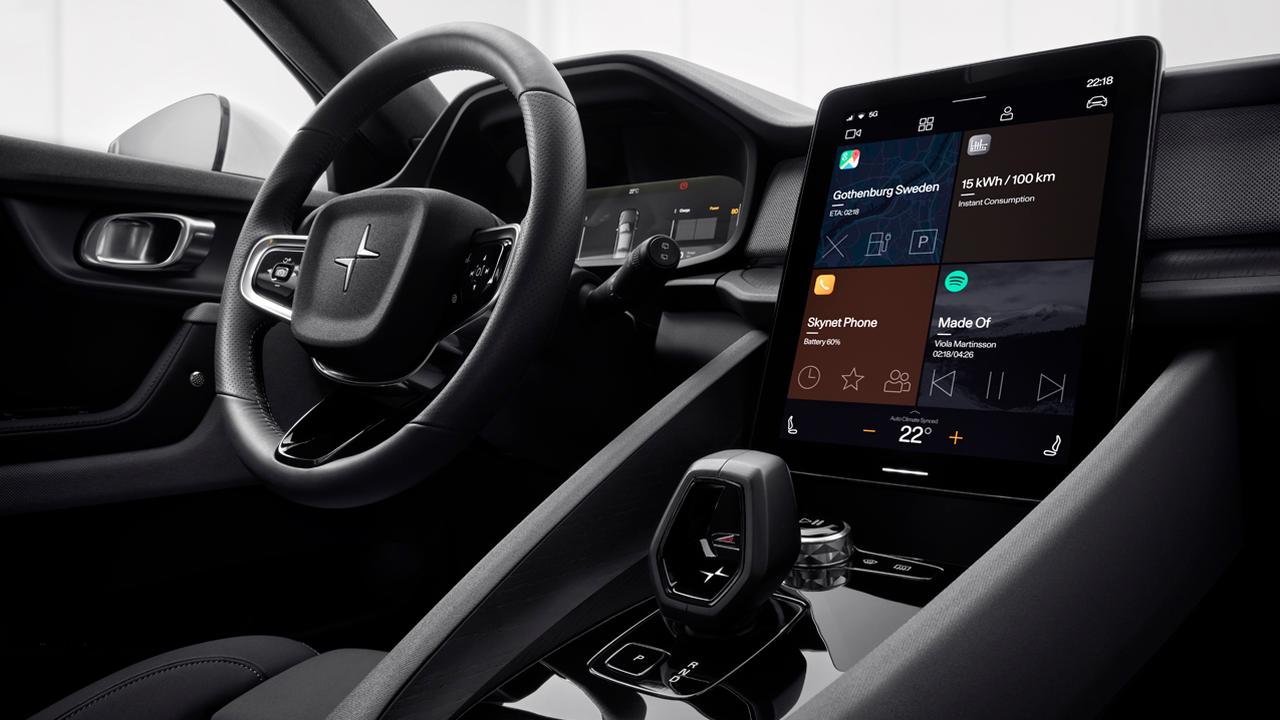 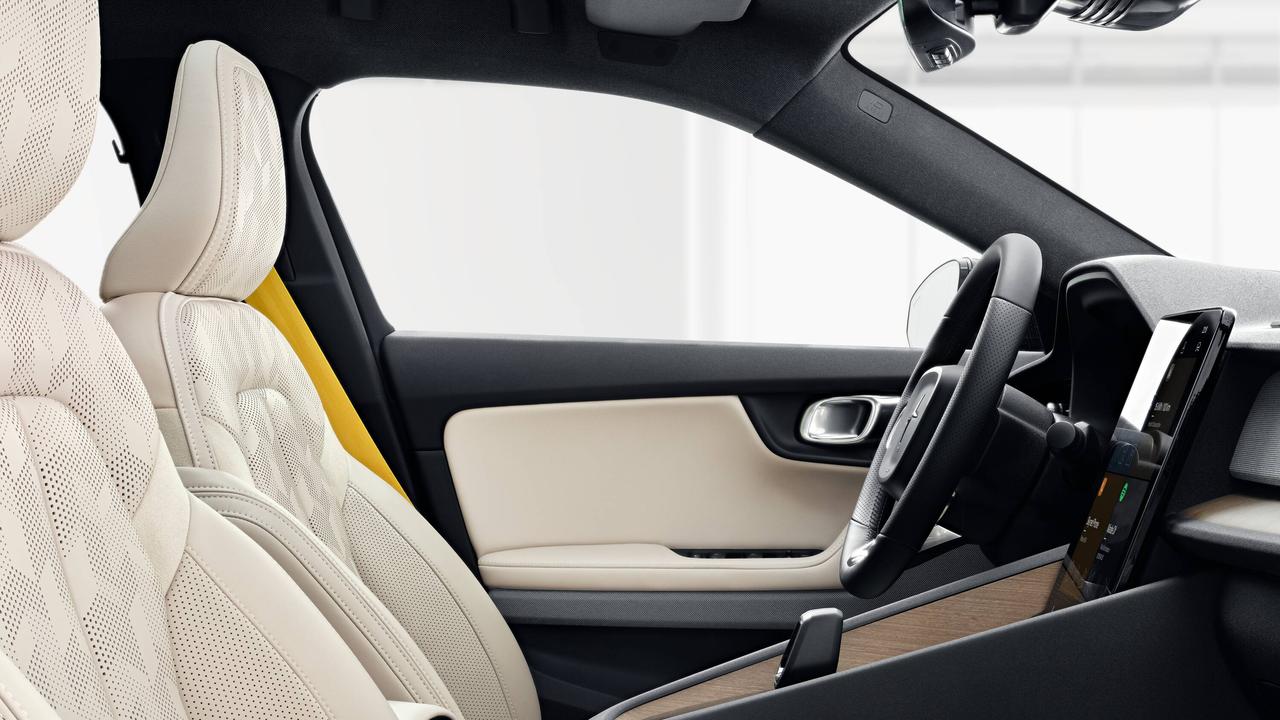 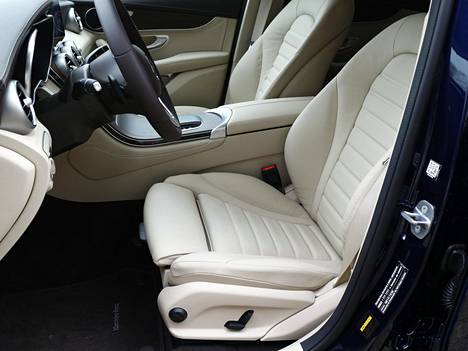 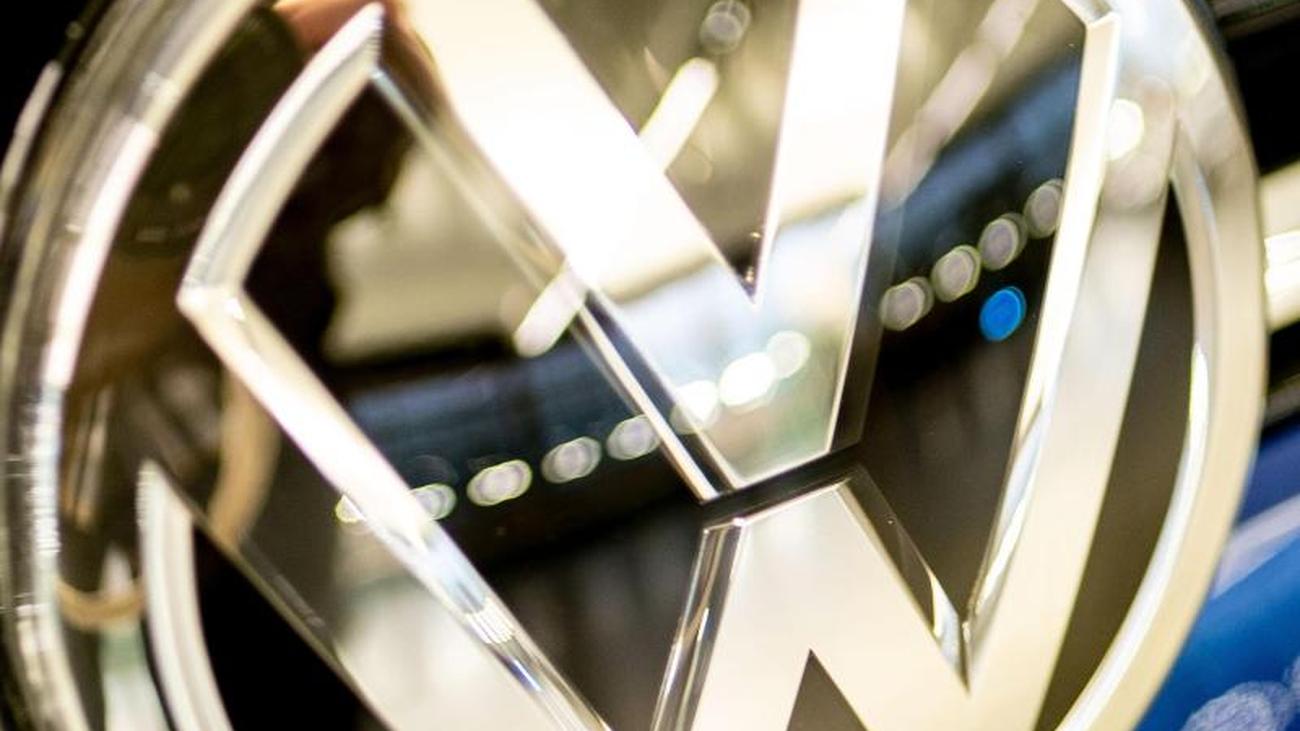 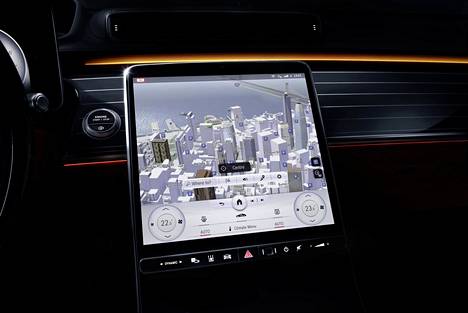 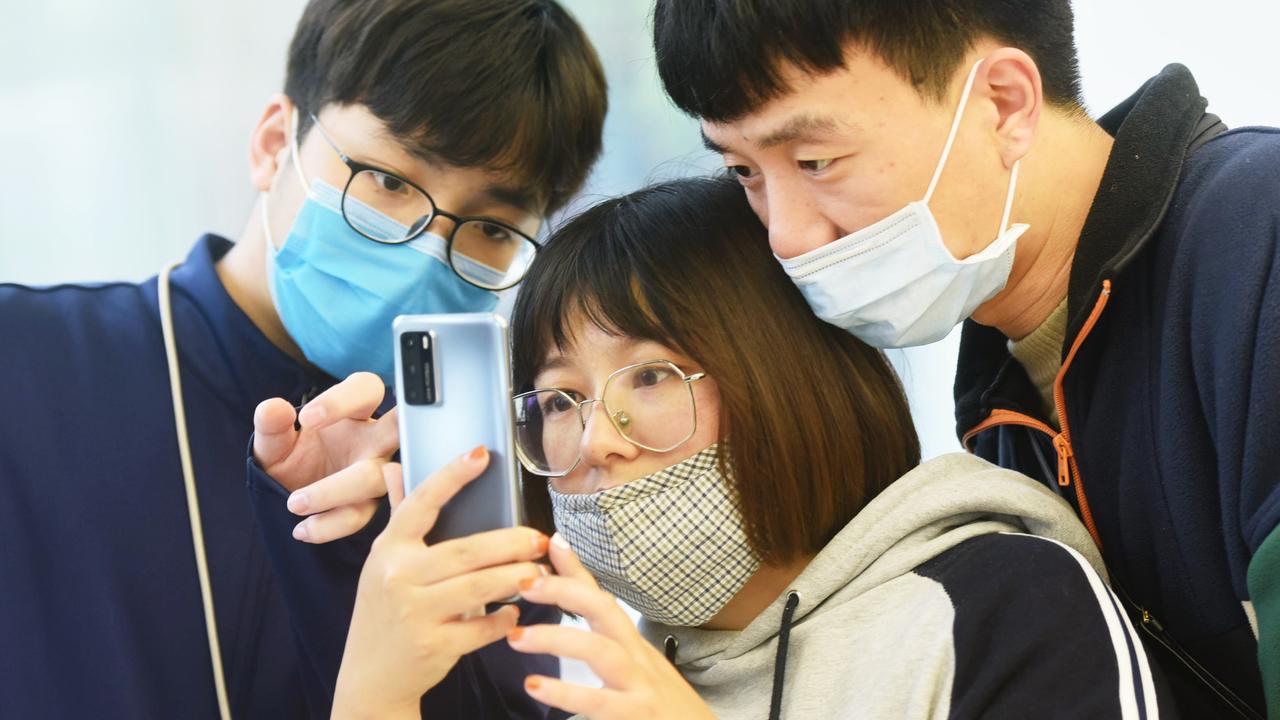 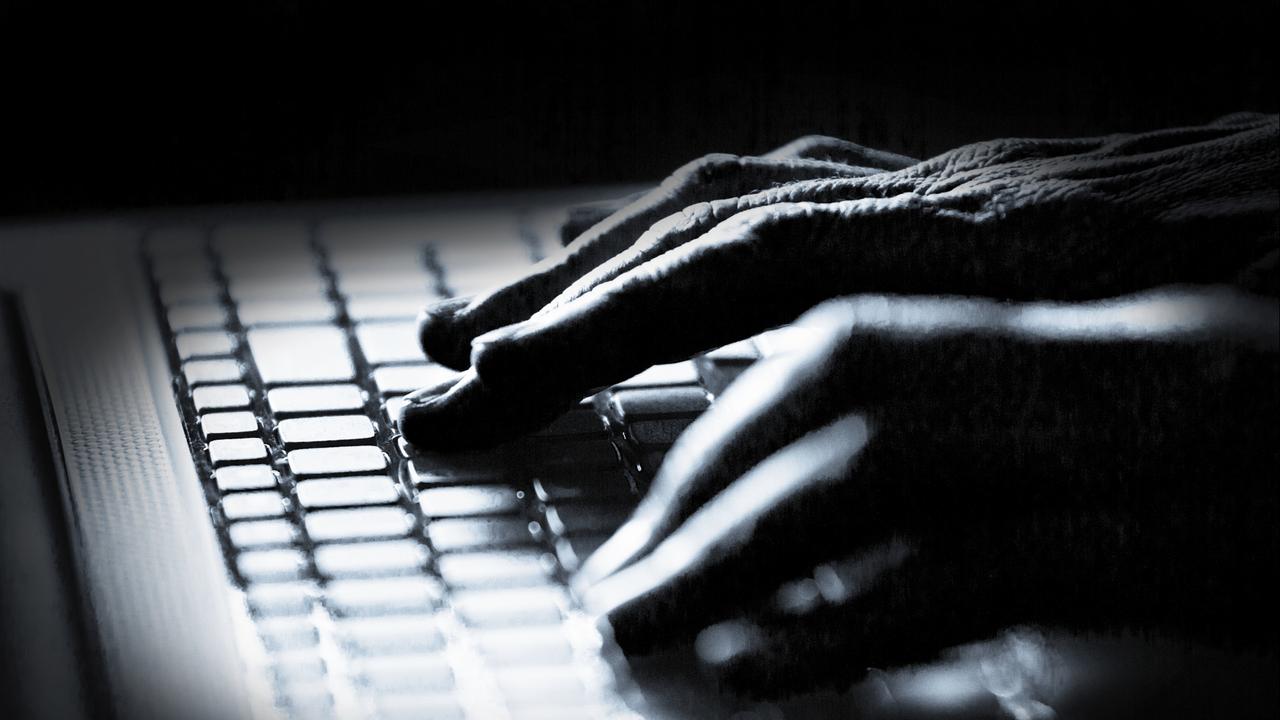 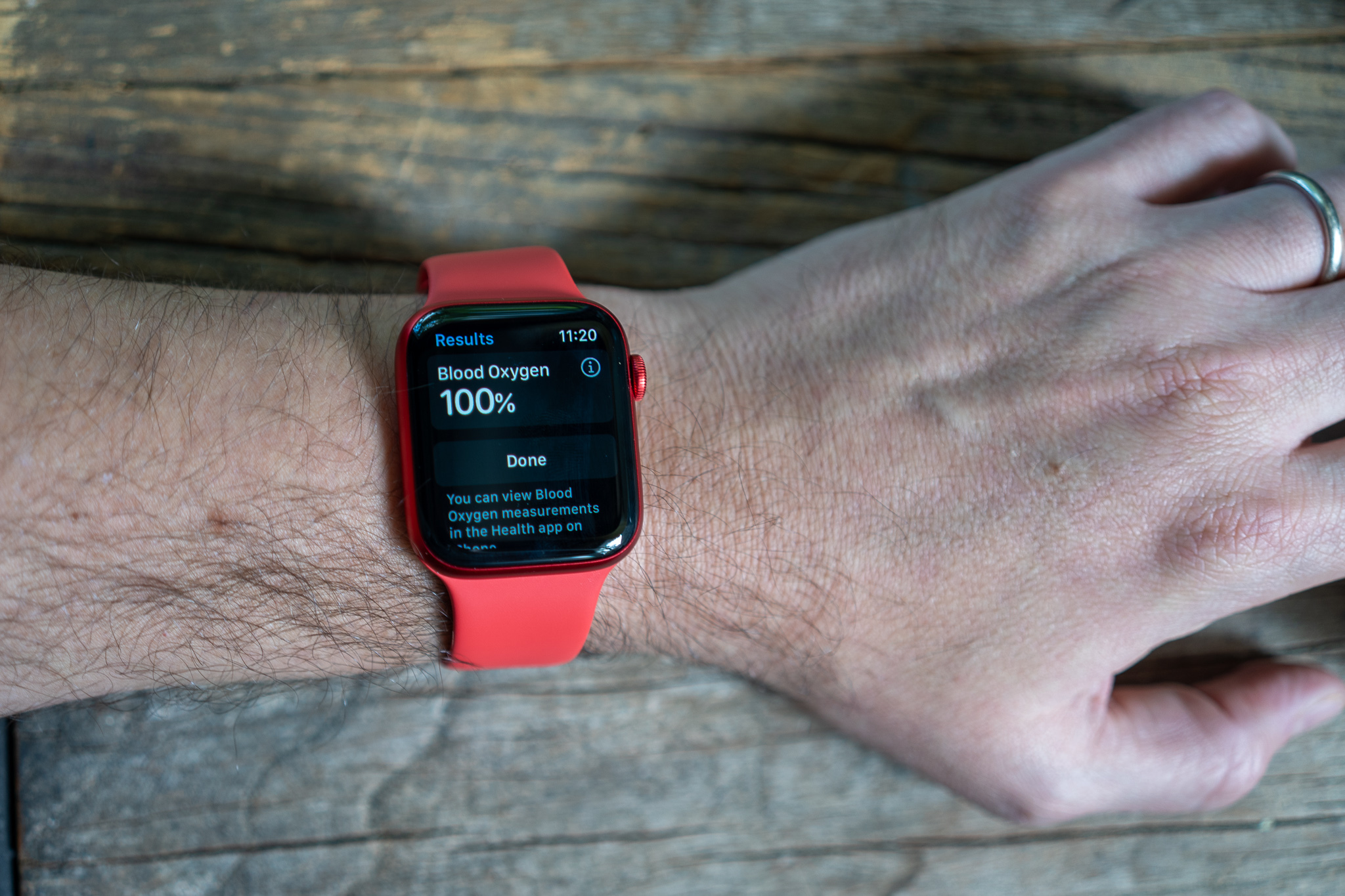 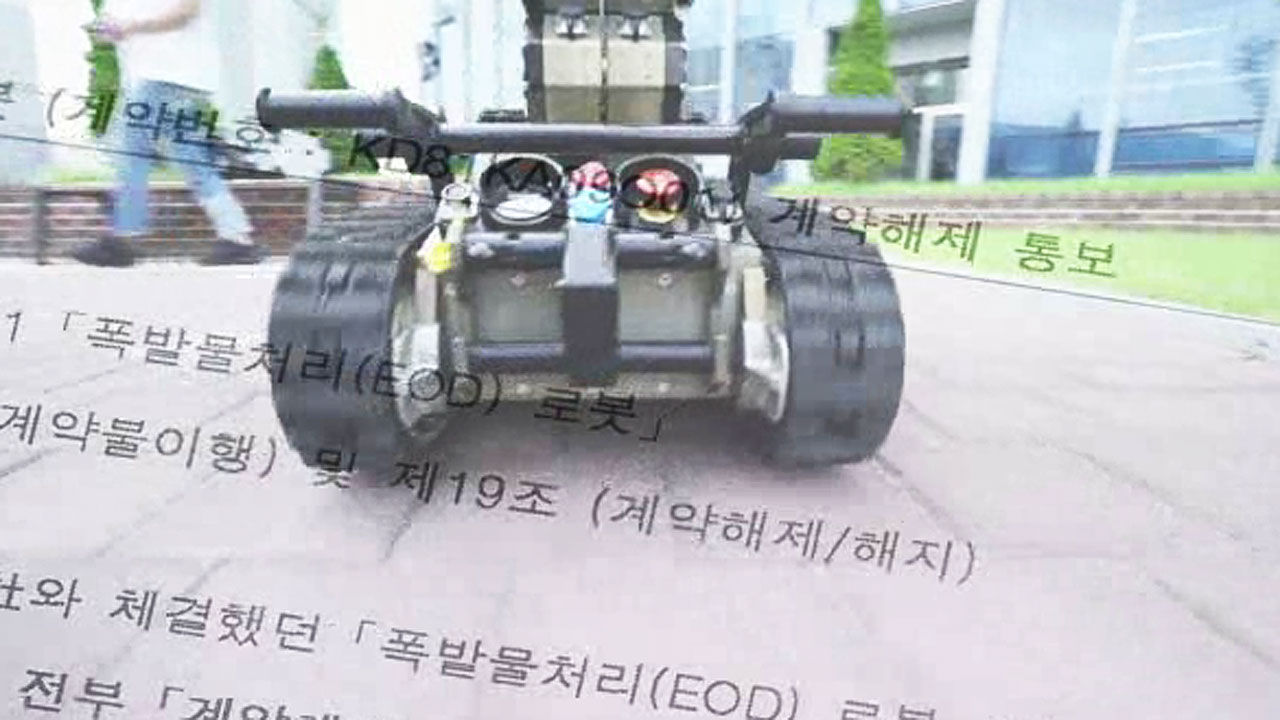 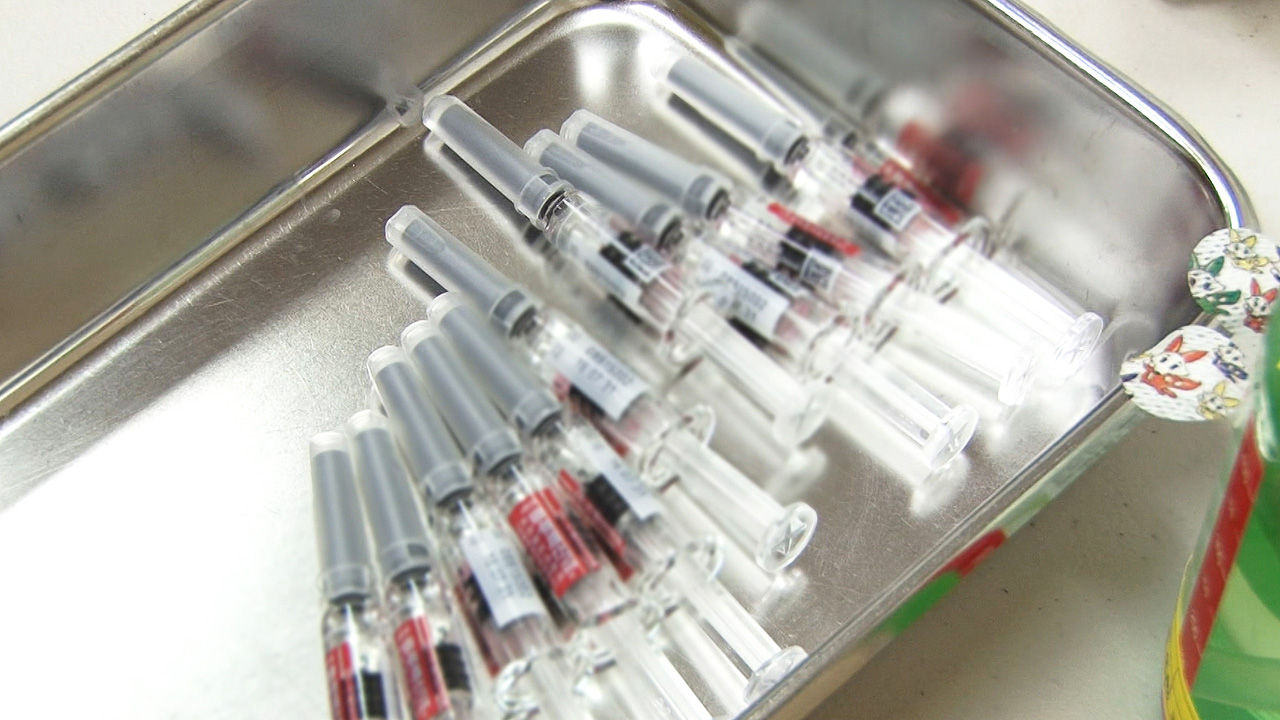 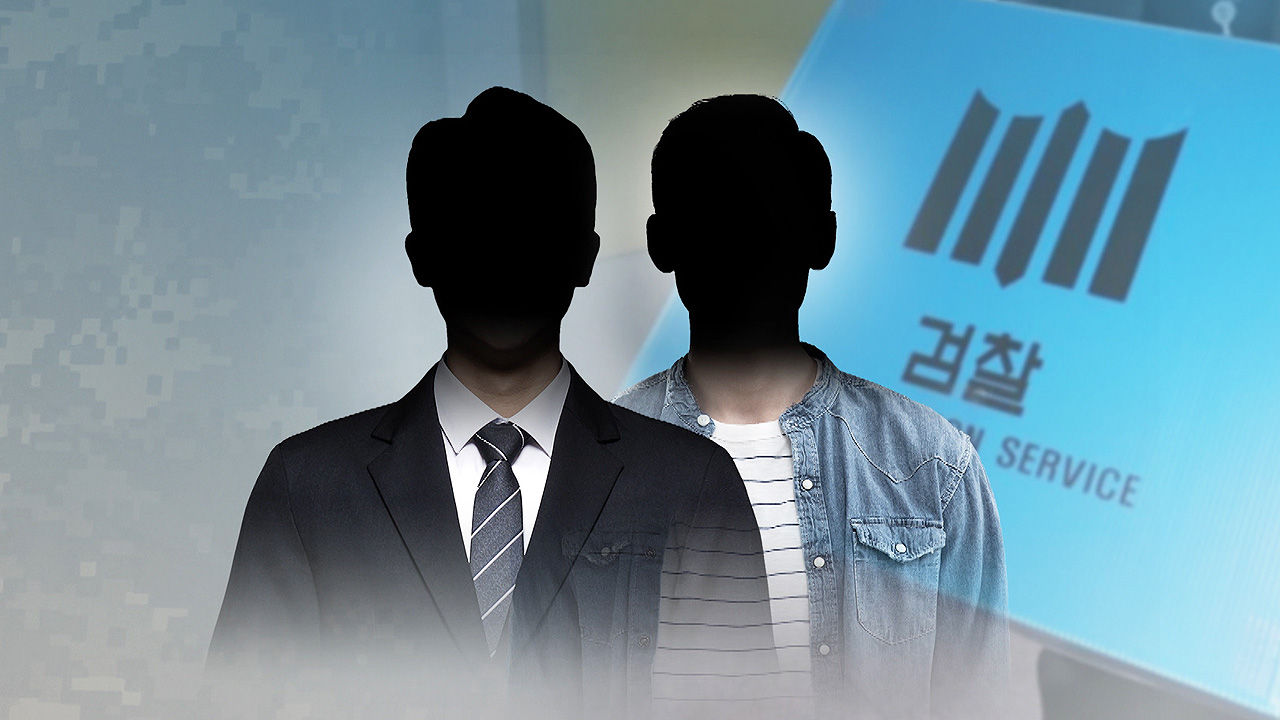