Chinese video platform: can TikTok be banned at all?

US President Donald Trump wants to ban the video platform. There are concerns that TikTok could secretly disclose user data to China. questions and answers 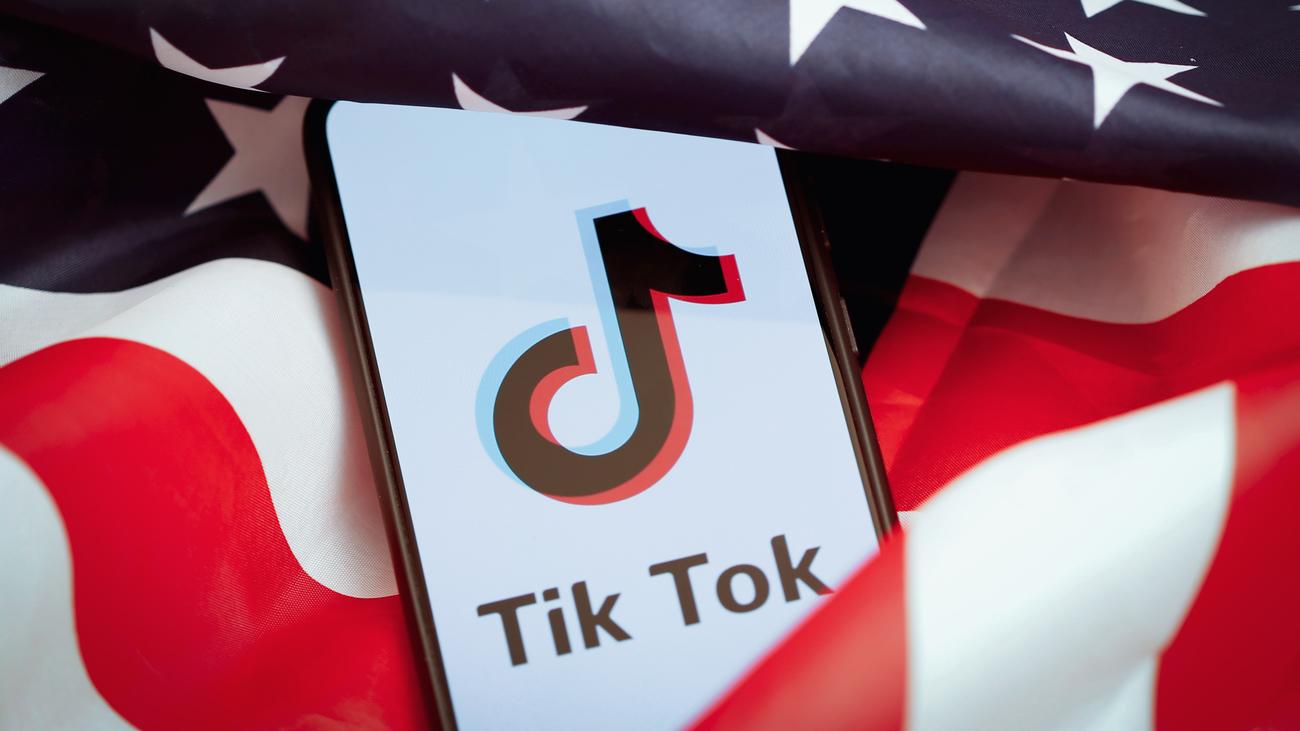 US President Donald Trump wants to ban the Chinese video platform TikTok in the United States. "As for TikTok, we're banishing it from the United States," Trump told reporters on the Air Force One presidential plane. But what is TikTok and why does the US government want to ban the platform? Answers to the most important questions.

TikTok is an international video platform from the Chinese company ByteDance. The platform has 800 million users worldwide - in the United States, there are said to be 80 million. The video platform was created in 2017 by merging with the Mitsing-AppMusical.ly, which was successful with a lip sync function for videos that were made by the company itself. In China, the company operates the censored VersionDouYin.

Users use the platform to create and share short videos with special effects. TikTok not only functions as a video platform, but also as a social network - similar to the social media platform Instagram. TikTok is particularly popular among young people. They use the app to sing karaoke, dance to hip songs or shoot short skits. The videos are usually no longer than ten seconds. Anyone who registers new can choose between interests: for example comedy, life, food or sport. In addition, an artificial intelligence in the background evaluates the interests of the users.

The TikTok company is increasingly shifting its business activities to the USA: The TikTok parent company ByteDance has expanded its development capacities in California and hired 150 specialists. A manager for relationships with US investors was also installed. The previous Disney manager Kevin Mayer is to become the future TikTok boss.

Why does the U.S. government want to ban TikTok?

The background to the TikTok ban is the concerns of the US authorities that TikTok could disclose user data to the Chinese secret service. The online network of the Chinese-based parent company ByteDance was last checked in the USA by the Committee on Foreign Investment (CFIUS). It reviews business affecting the United States' national security.

There is also concern among the Republicans that China could use TikTok to manipulate the US presidential election campaign. Congress is currently discussing a draft law that prohibits federal employees from using TikTok on service devices.

TikTok has so far rejected all allegations about the disclosure of user data and stated that the Chinese government would not comply with requests for censorship or requests for user data. The app works separately from ByteDance, the company headquarters are in the USA and the user data is also stored outside of China, namely in the USA and Singapore.

How could a ban be implemented in the United States?

Technically, TikTok can be blocked in the United States, but a ban is likely to be difficult to enforce legally. So far, there is no precedent that would allow the app to be blocked nationwide.

However, the US government could try to ban TikTok from the American market. One possibility could be that TikTok is prevented from entering into contracts with U.S. government agencies through appropriate laws. The first steps have already been taken: Congress is currently discussing a draft law that prohibits federal employees from using TikTok on service devices. The U.S. government could also prohibit American investment firms from investing in Chinese software. The responsible department, the Committee on Foreign Investment in the United States (CFIUS), which oversees foreign investments, opened an investigation against TikTok in 2019 as a result of security concerns. Depending on the outcome of the investigation, this could serve as a basis for enforcing the investment ban.

US Secretary of State Mike Pompeo compared the ban on TikTok with Huawei and ZTE. The two Chinese technology groups were excluded from 5G network expansion in the USA due to concerns about espionage. Huawei was even blacklisted in spring 2019, which means that US companies can only maintain business relationships with Huawei with a special permit.

In India, TikTok and 58 other Chinese apps were banned at the end of June due to security concerns. There has been growing concern about the privacy of 1.3 billion Indians and the security of their data, a government statement said, threatening the country's sovereignty and security. The Indian Ministry of Information Technology has received information that some cell phone apps are being misused for stealing and the secret transmission of user data to servers outside India. The government was concerned about the data being collected and used by the enemies of the country. The bans are therefore necessary.

In Hong Kong, the company removed the app from the market itself. The reason is, according to TikTok, the recent events in the Chinese special administrative zone: China had passed a far-reaching new security law for Hong Kong.

According to the company, the Douyin censored platform version available in China will continue to be operated in Hong Kong. TikTok had said in the past that requests for censorship or user data from the Chinese government would not be followed.

Could TikTok be sold?

According to insiders, potential buyers are already available - including Microsoft. Negotiations are underway, it said. It is still unclear at what stage the negotiations are and in what dimensions the price could move. Forecasts assume a sales value of approximately $ 50 billion. What a separation of TikTok from the parent company ByteDance can look like and what happens to the rest of TikTok also remained unclear. 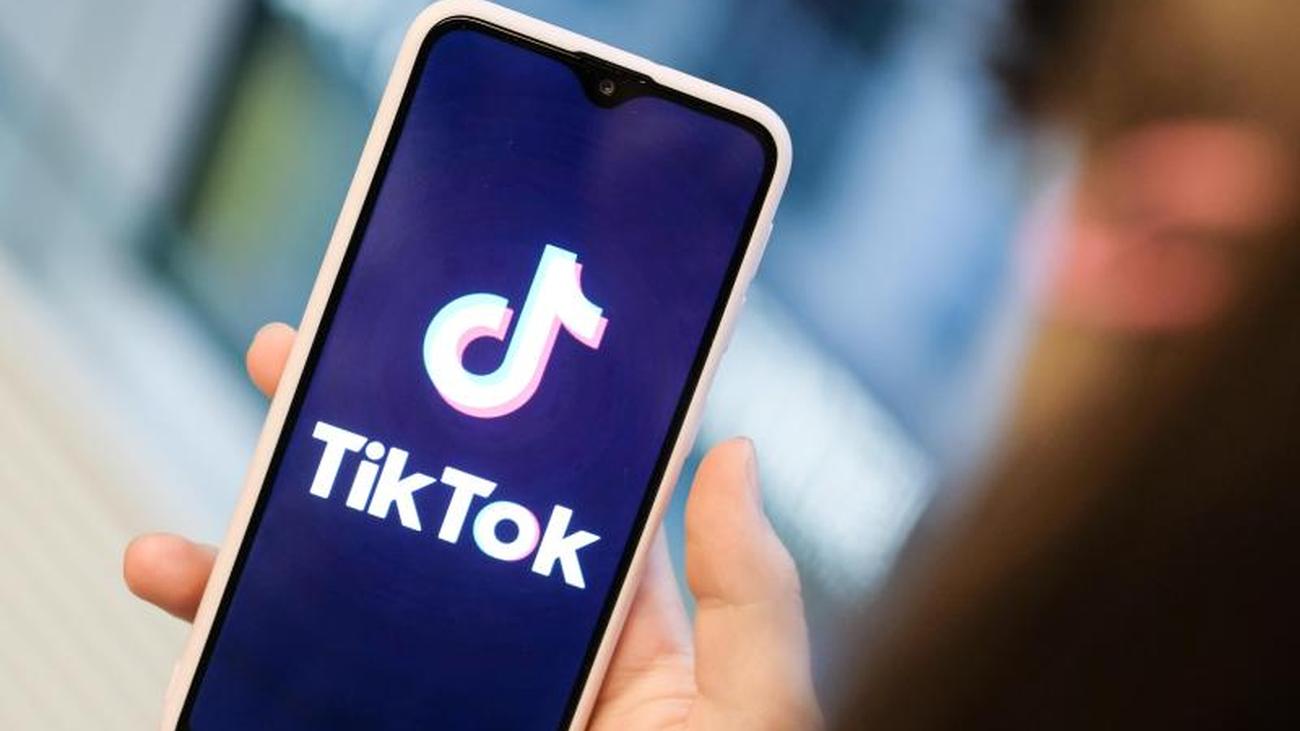 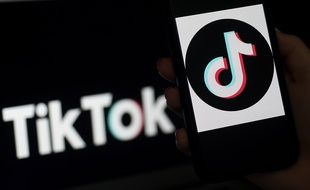 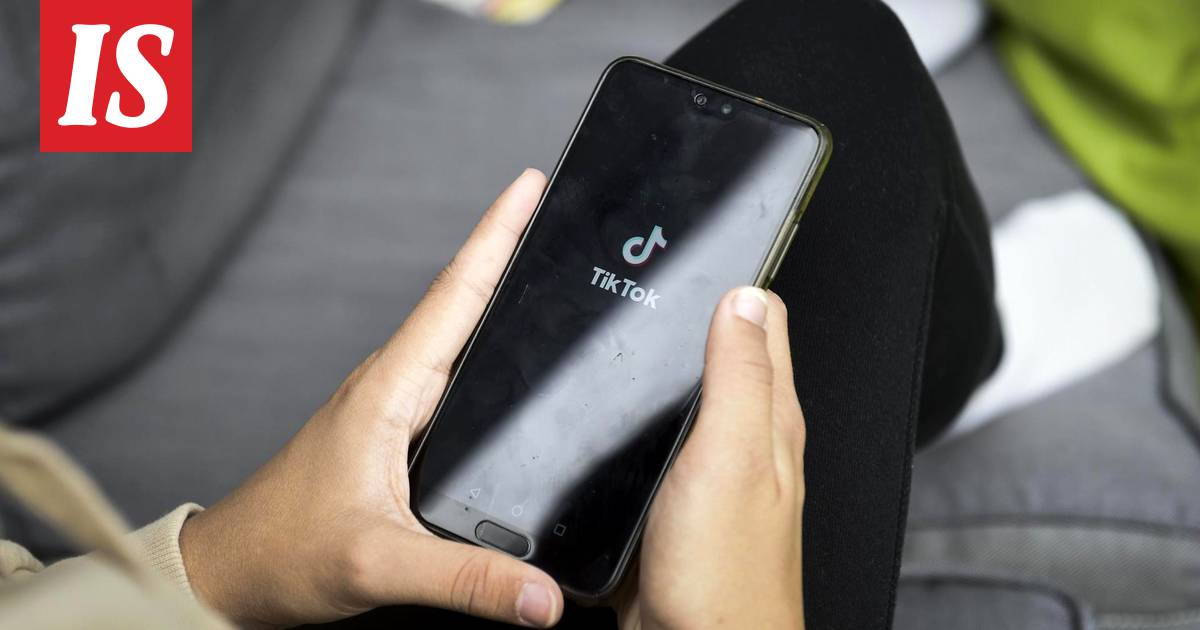 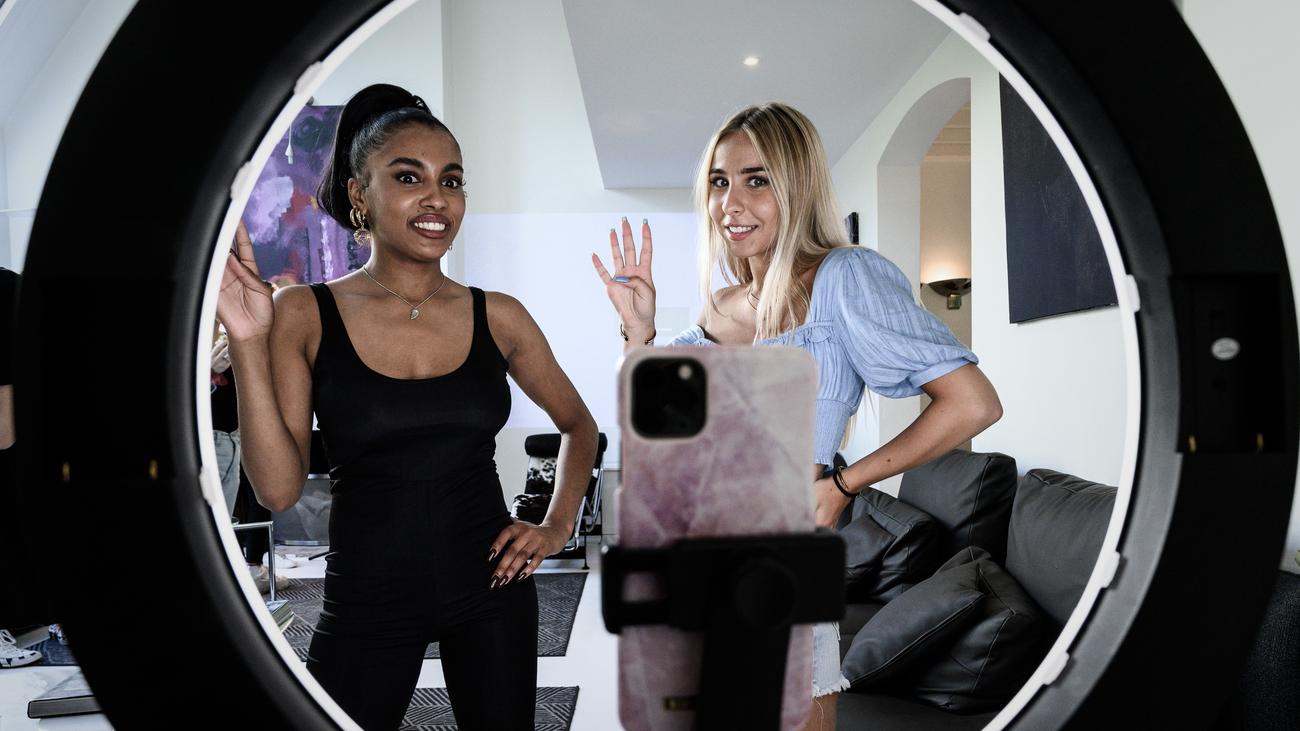 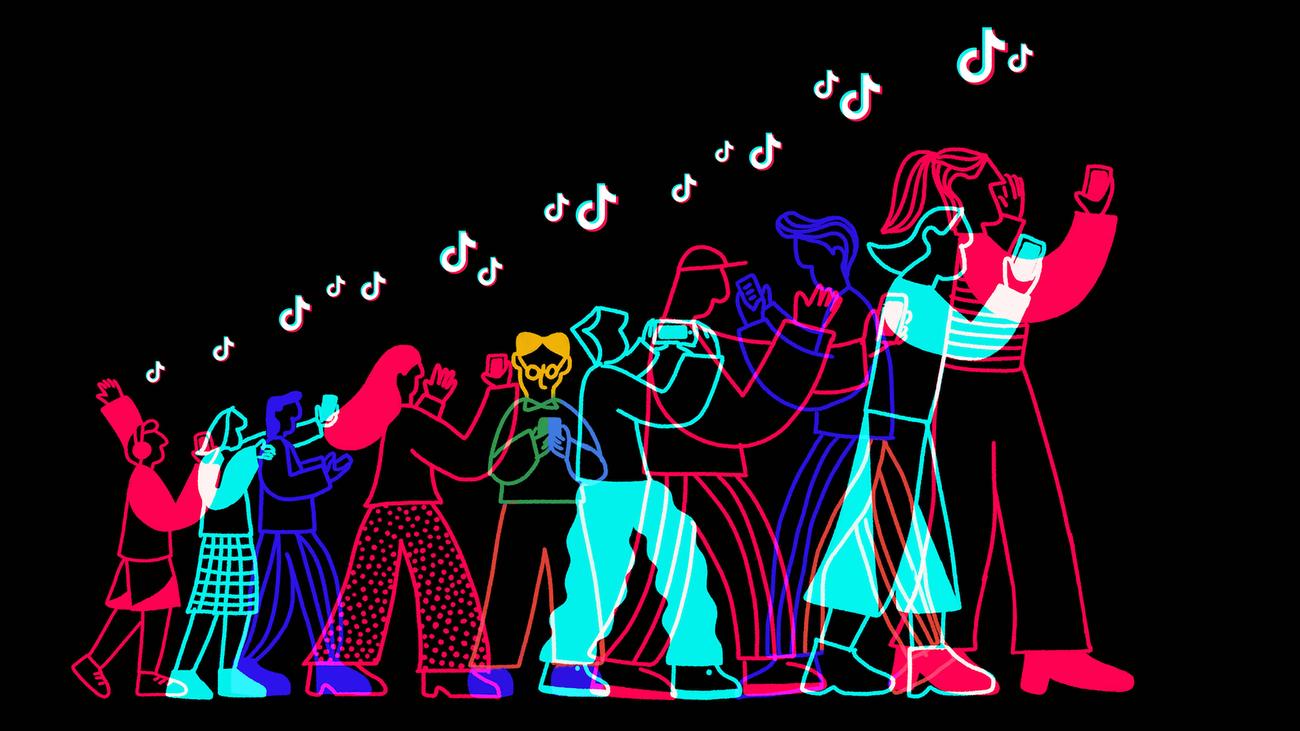 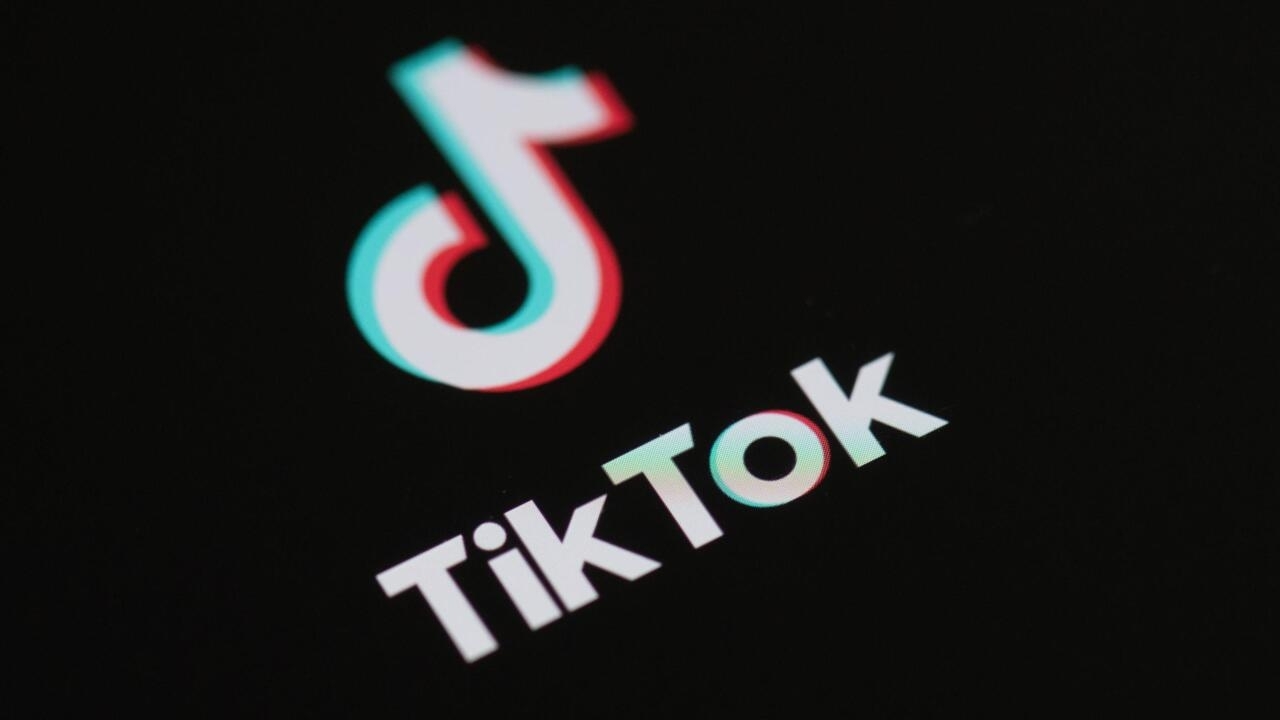 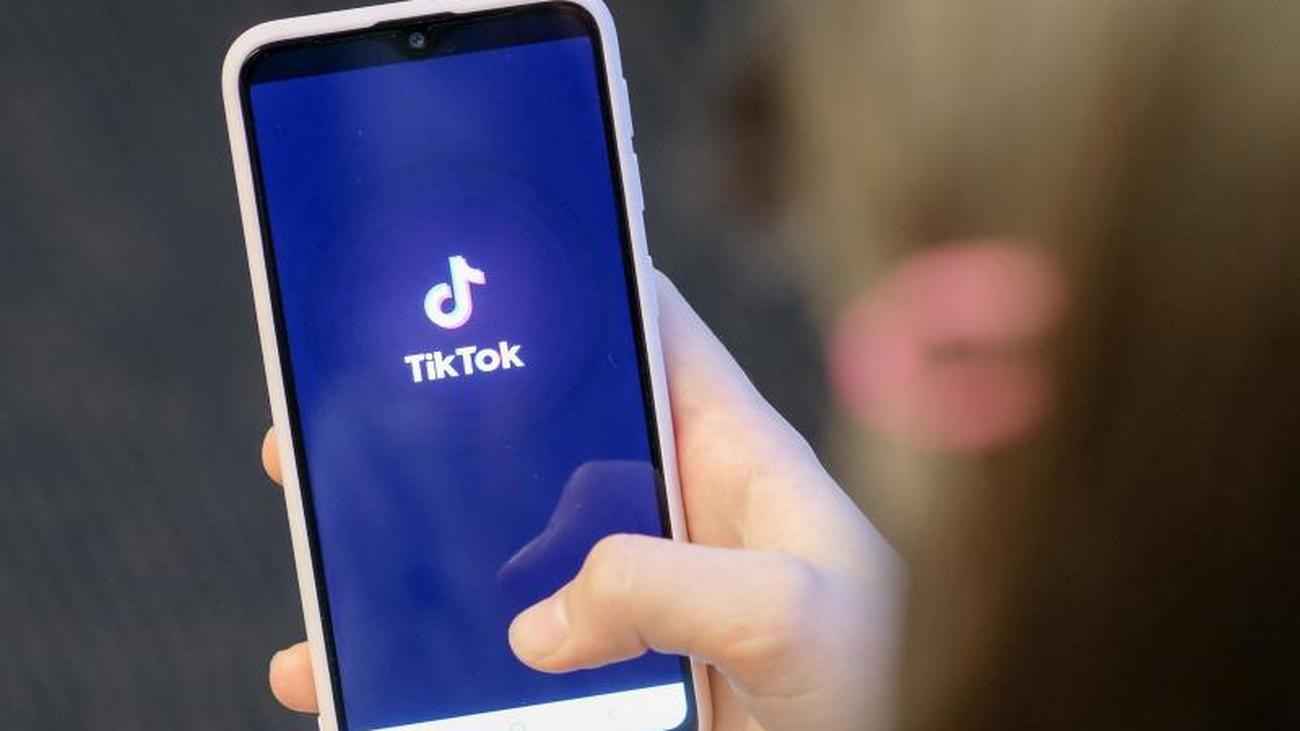 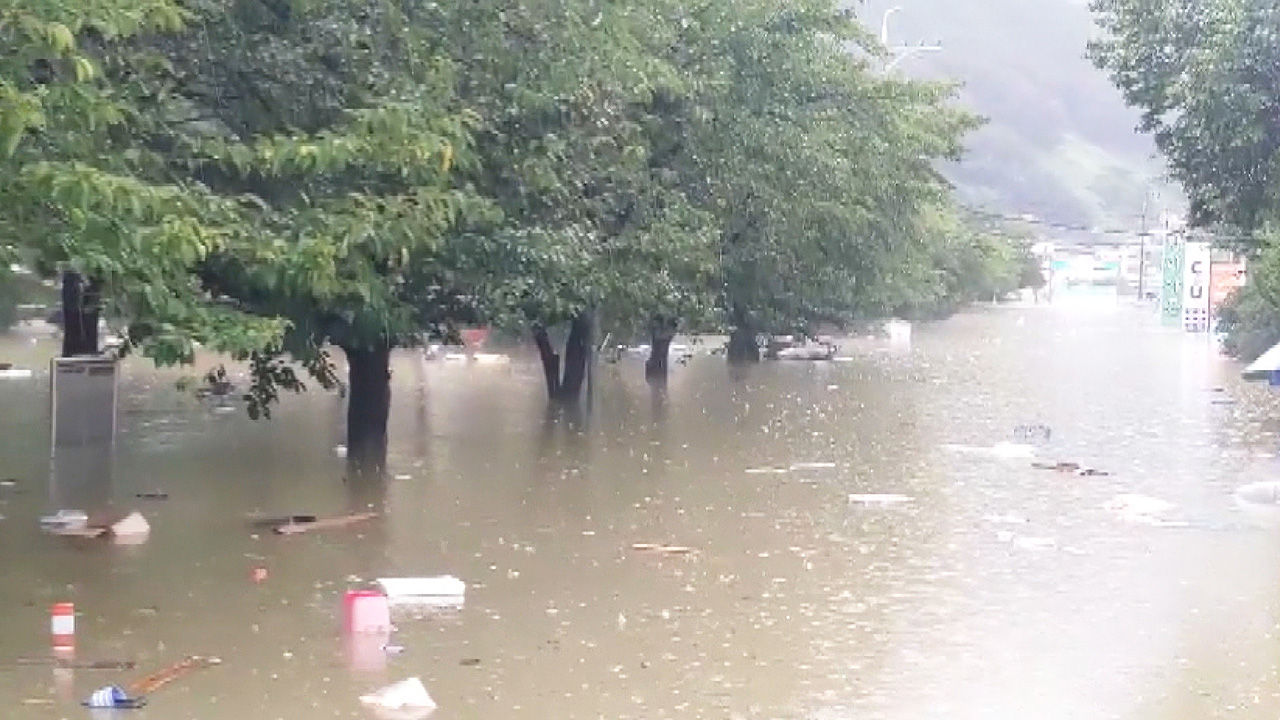 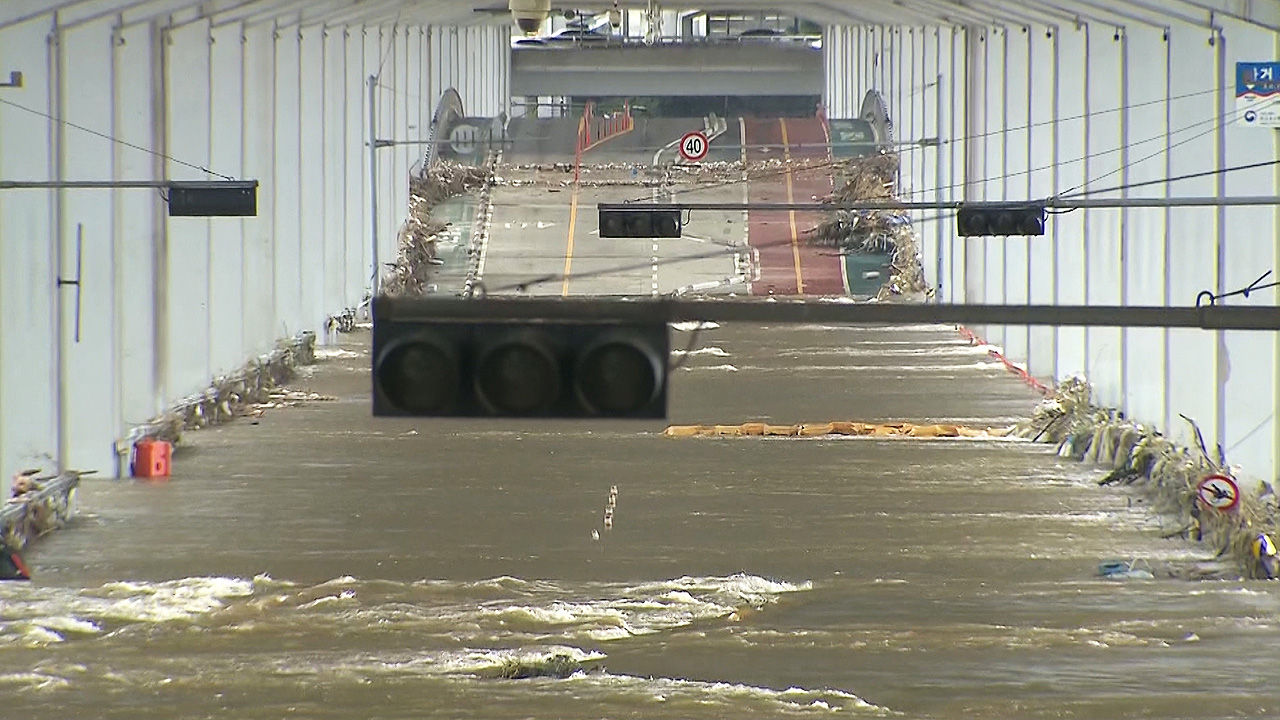