A newborn baby who was born a week pours nosebleeds from a postpartum care center and is transferred to a large hospital, but there are reports that she is unable to find consciousness. It has been shown to be septicemia caused by a fungal infection, and there is no way to determine where the infection was and whether there was no problem with coping with the cook, and the parents are having trouble. 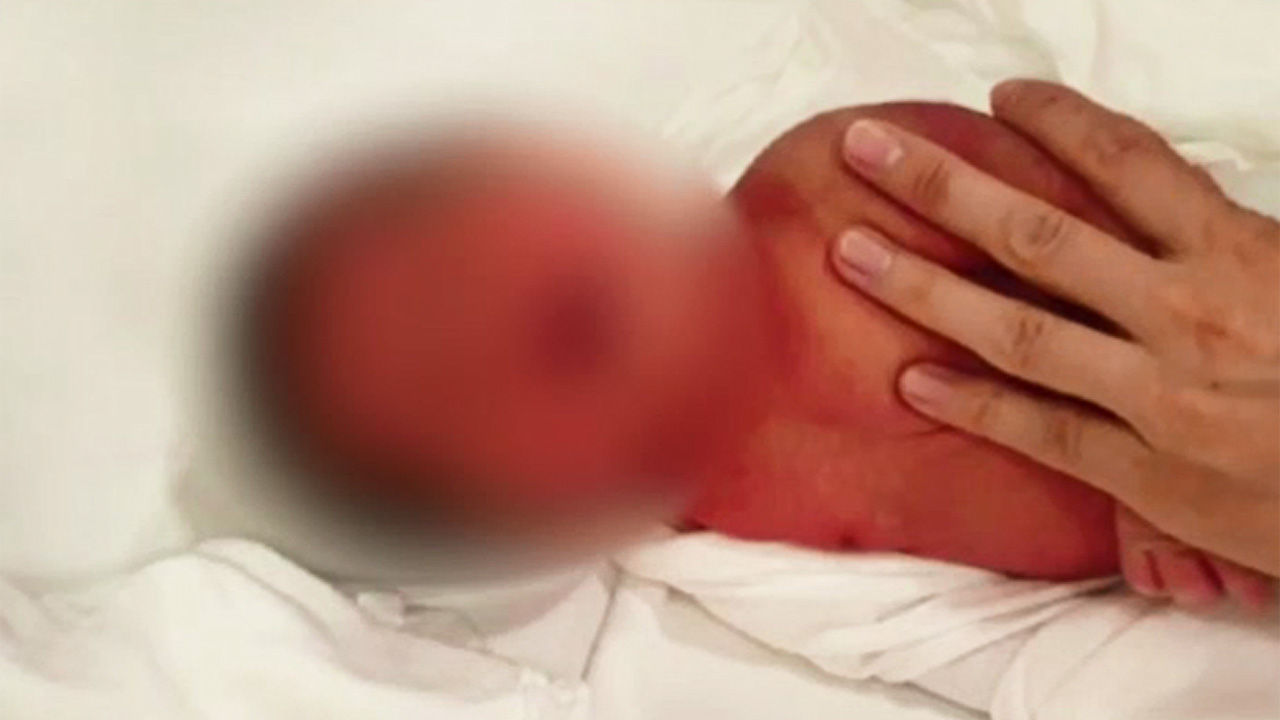 was a report that a newborn baby, who was a week old, was bleeding from a postpartum care center and transferred to a large hospital, but was unable to find consciousness. It has been shown to be septicemia caused by a fungal infection, and there is no way to determine where the infection was and whether there was no problem with coping with the cook, and the parents are having trouble.

Yang A, born on the 16th of last month, entered a postpartum cookery in Seoul four days later.

The next day after hospitalization, blood suddenly came out of the nose at 7:10 am and was taken to a nearby large hospital.

Diagnosis of sepsis caused by GBS was made, and much of the brain has been damaged, so it is still coma.

[A postpartum care center official: It was about midnight and it was a little sagging. (Dawn) It's feeding at 5:30, but it's a little saggy. Cyanosis was little by little.]

A Both parents insist that the cook advised the outpatient only 10 minutes before the child bleeds, claiming that the cook had to report the signs more quickly.

[A sheep mother: You've said that there can go a lot of problems in the brain hypoxia, even a little would have been nice stoked a little faster when asked if he would, if earlier stopped in would be like, he (the doctor told)

that you care centers action is appropriate To find out, both parents A were asked to apply for the preservation of CCTV evidence to the court, but they were not able to see it.

When the cook repaired the CCTV on the 16th, all the previous videos were erased.

Even if I tried to find out whether the maternal and child health law that required more than one nurse to work at the cookhouse was well followed, and at what time the child's anomalies started, I couldn't figure it out.

[A stepfather: I'm going to visit you when I have time, so I told you to keep it until then. Get the idea to have well inde the men who tell them that you will come step on due process now that you answer jyeotdaneun cleared and repaired.]

Care Center said that "there was a significant precursor symptoms A sheep, the root cause is the high probability of maternal infection, the disease itself," said "There was no problem with the countermeasures," he said, but the parents are considering a legal response. 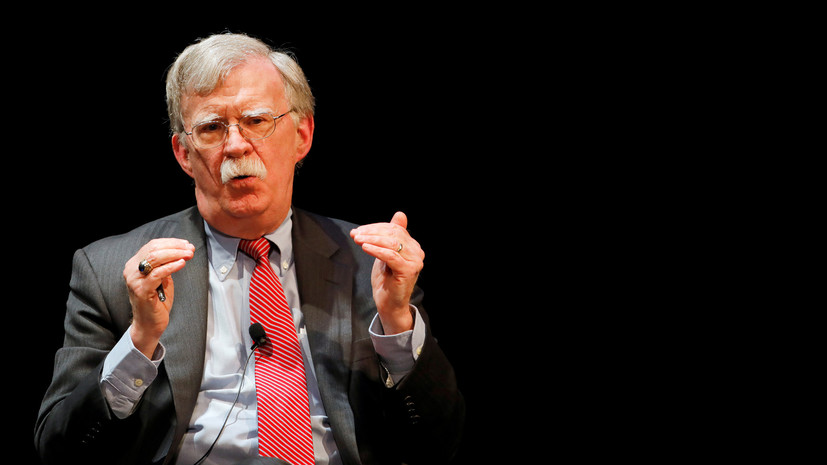 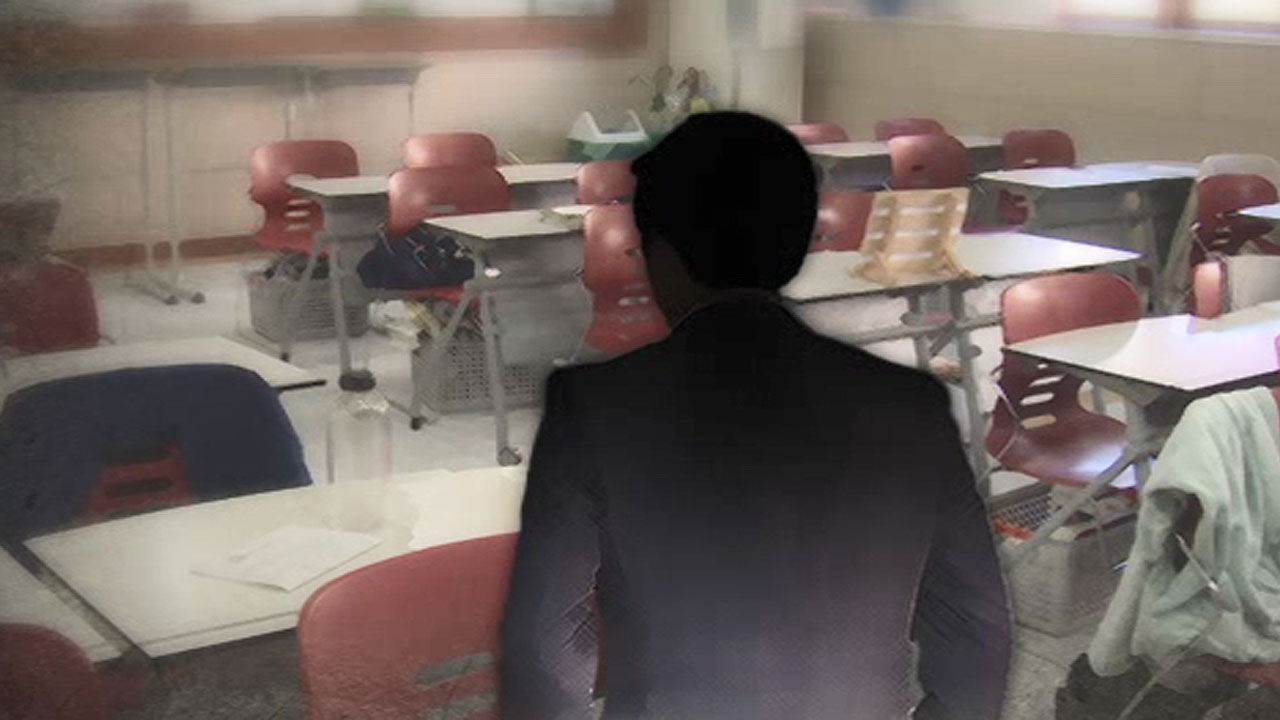 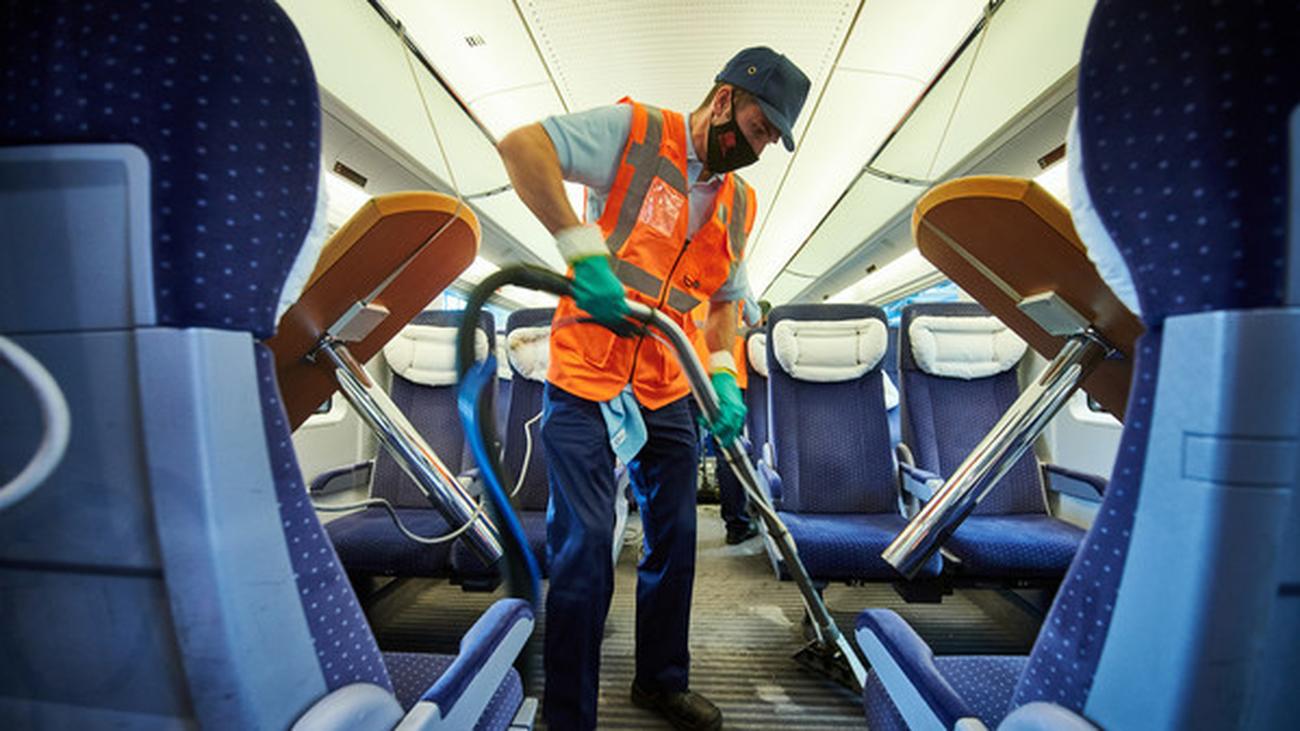