As the rainy season fronts to the north, strong rain is raining all over the metropolitan area and Yeongseo, Gangwon. Up to 250mm of heavy rain is expected in the central region up to the day after tomorrow, so there is concern for damage. First news reporter Ahn Young-in reports. 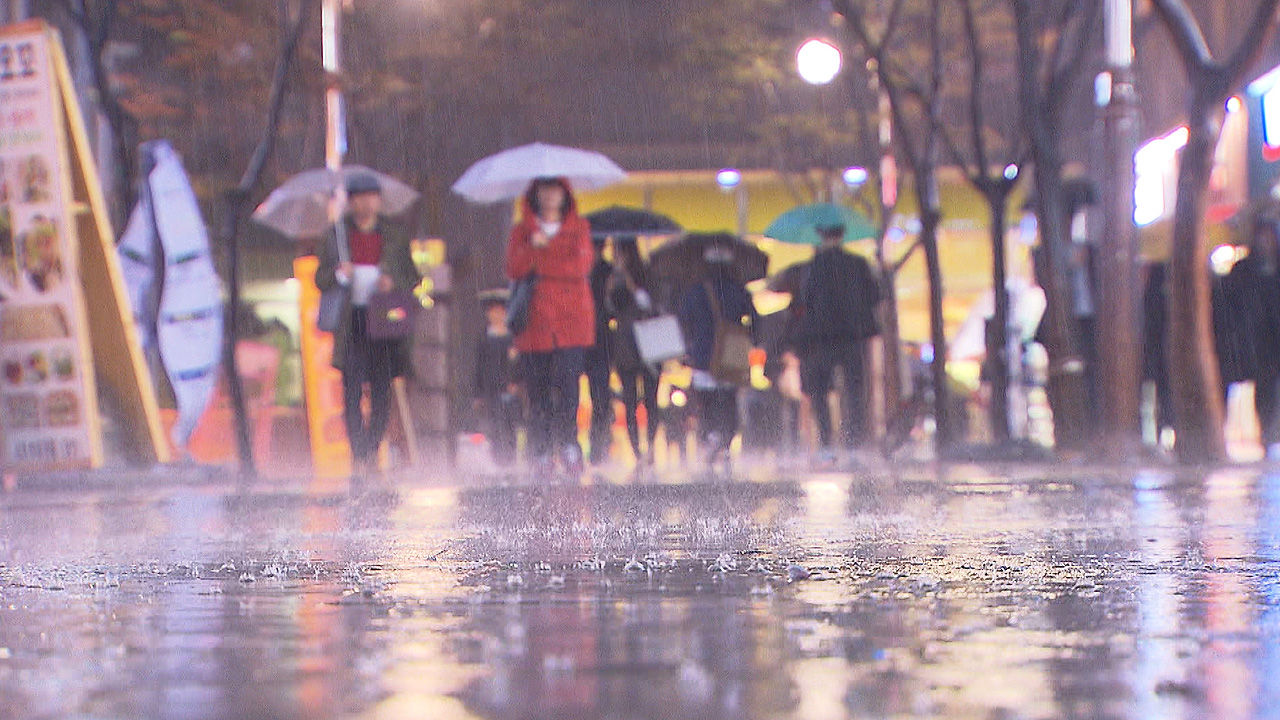 rainy season in front of the rainy season, strong rain is raining all over the metropolitan area and Yeongseo, Gangwon. Up to 250mm of heavy rain is expected in the central region by the day after the 3rd day of the week.

Currently, rain is continuing in Seoul, Gyeonggi and Gangwon areas.

In particular, there are heavy rain warnings in some Gyeonggi and Ganghwa areas such as Paju, Gimpo, and Gapyeong.

After a strong rain once in the morning, Seoul is now showing a lull.

As the rainy season leads up and down from Hwanghae-do to Seoul and Gyeonggi provinces, it is expected to rain heavily in the central region up to Moreh.

The expected precipitation to the day after tomorrow will be up to 250mm or more in Seoul, Gyeonggi and Gangwon Yeongseo, and northern Chungcheong from 50 to 50, and 20-60mm inland in Gangdong Yeongdong and southern Chungcheong, Jeonbuk, and Gyeongbuk.

The Korea Meteorological Administration predicted that there would be very strong rains in thunder and lightning, especially between today and tomorrow morning, and tomorrow night and more night.

In the southern region, which is free from the influence of the rainy season, heat is expected such as the temperature of the sensory body rises to 34 degrees.

There are heatwave warnings in the southern regions, the east coast of Gangwon, and Jeju Island. 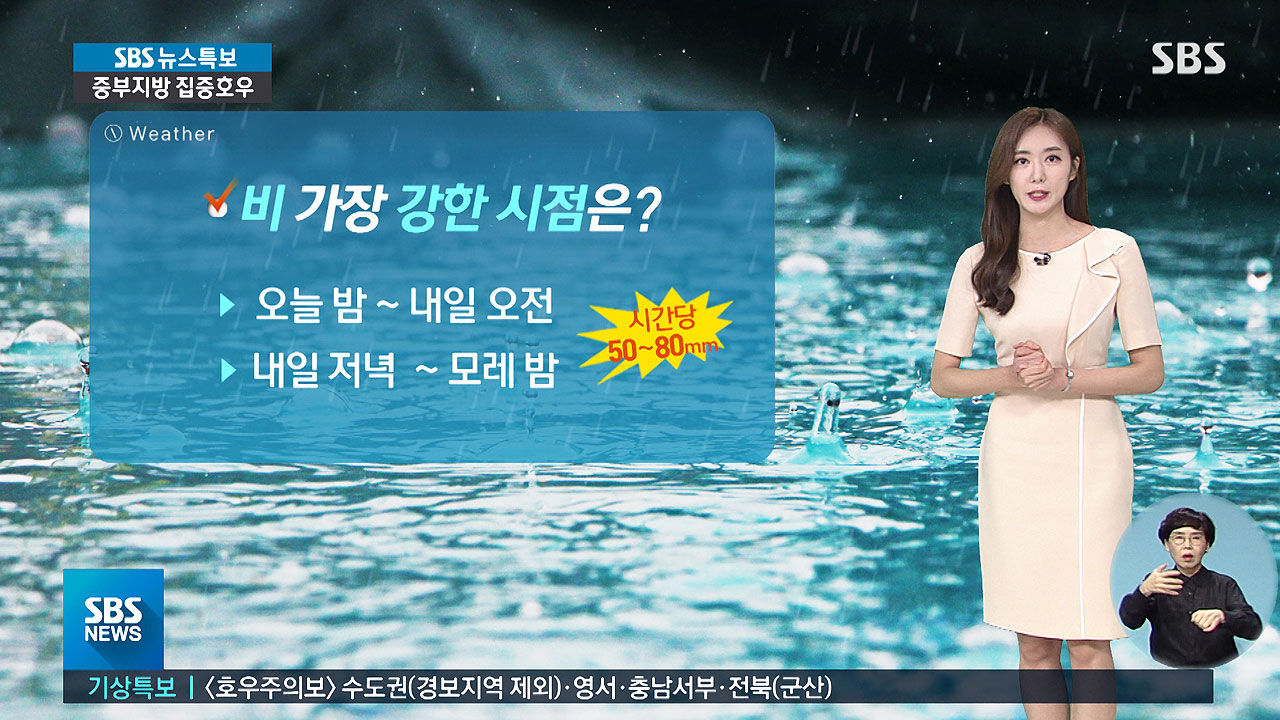 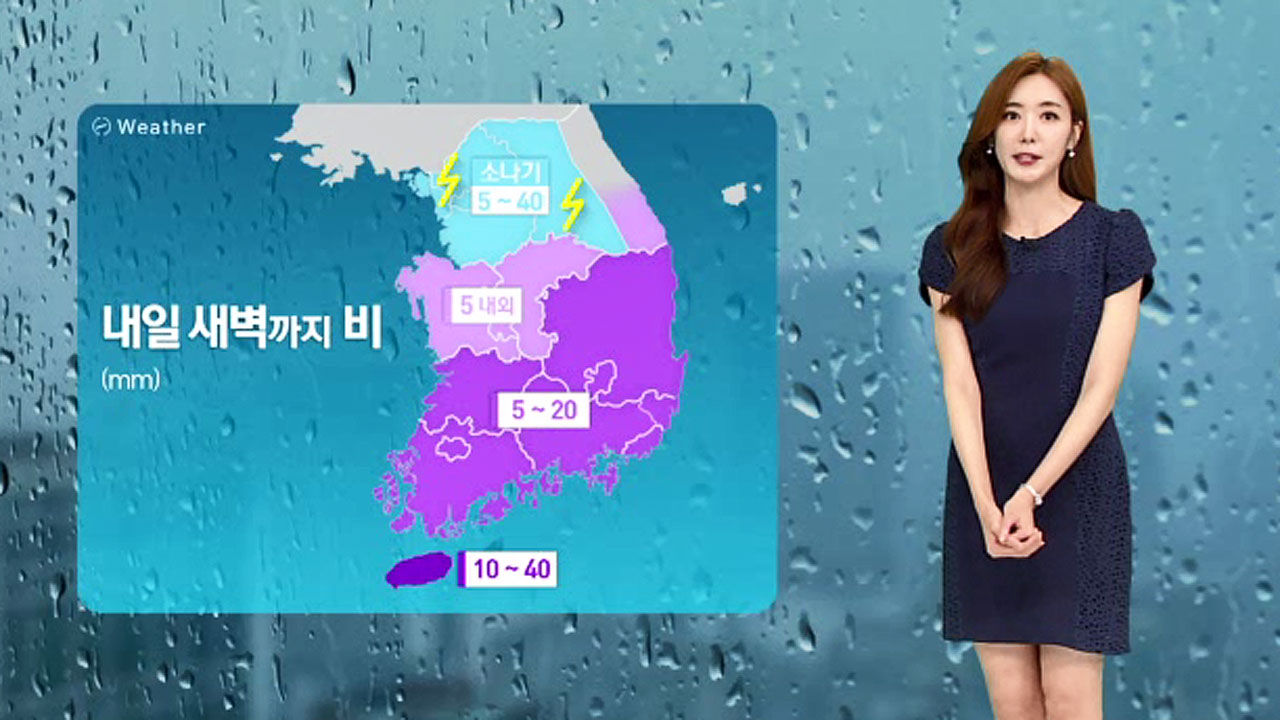 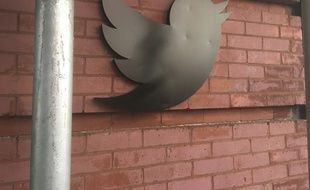 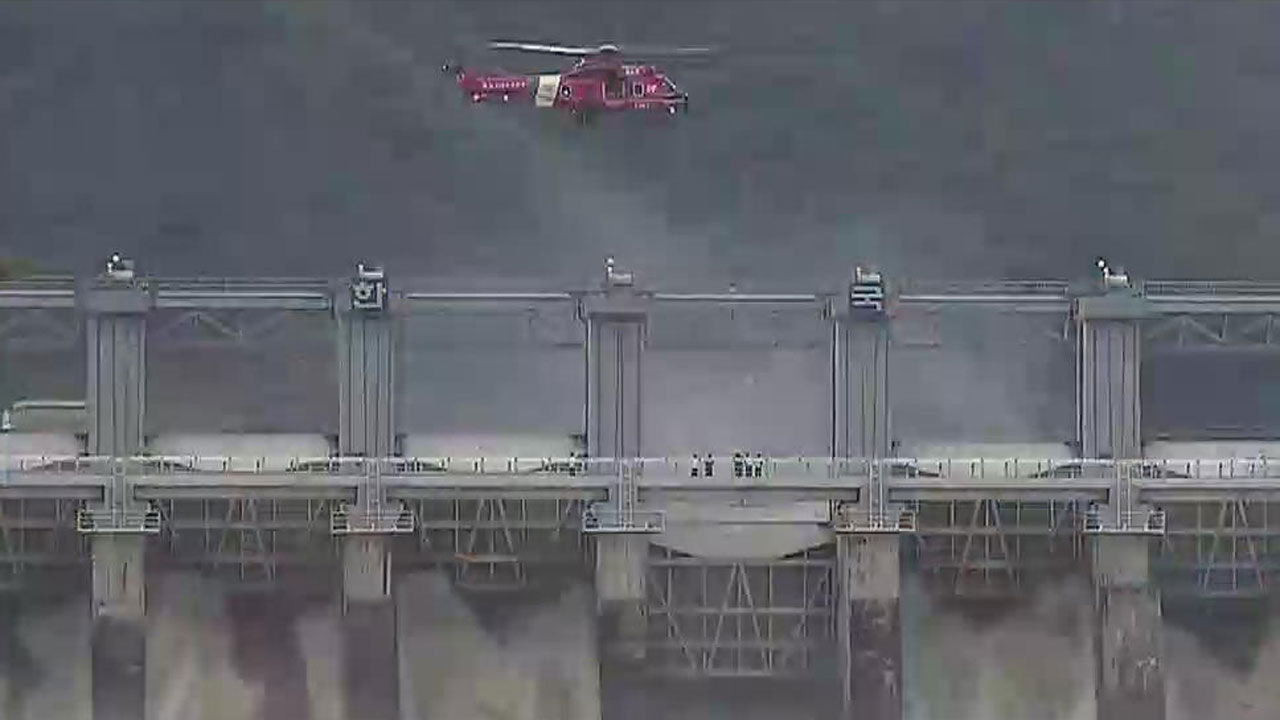 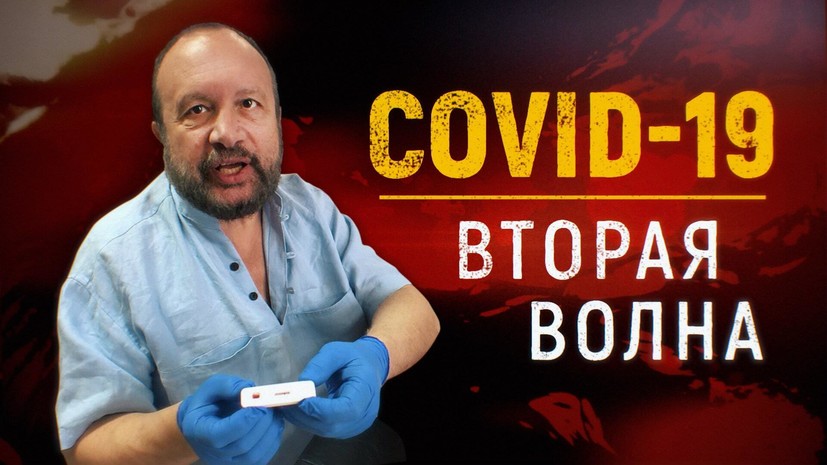 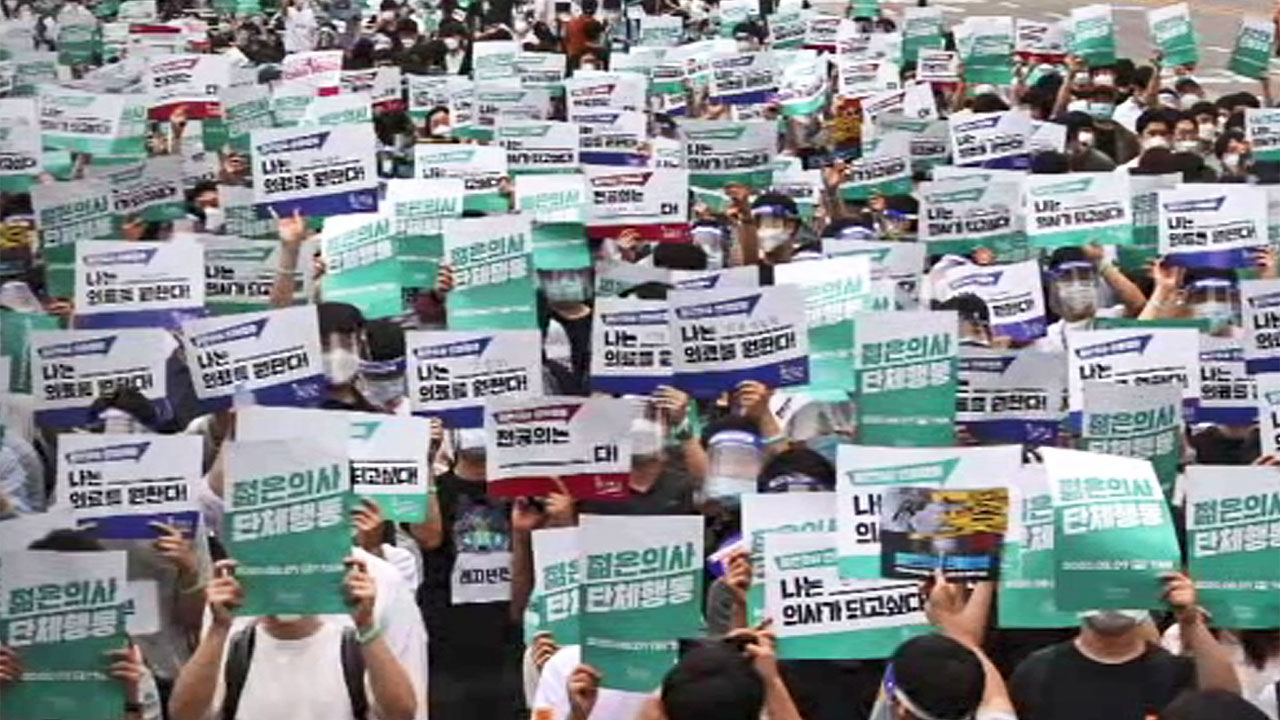 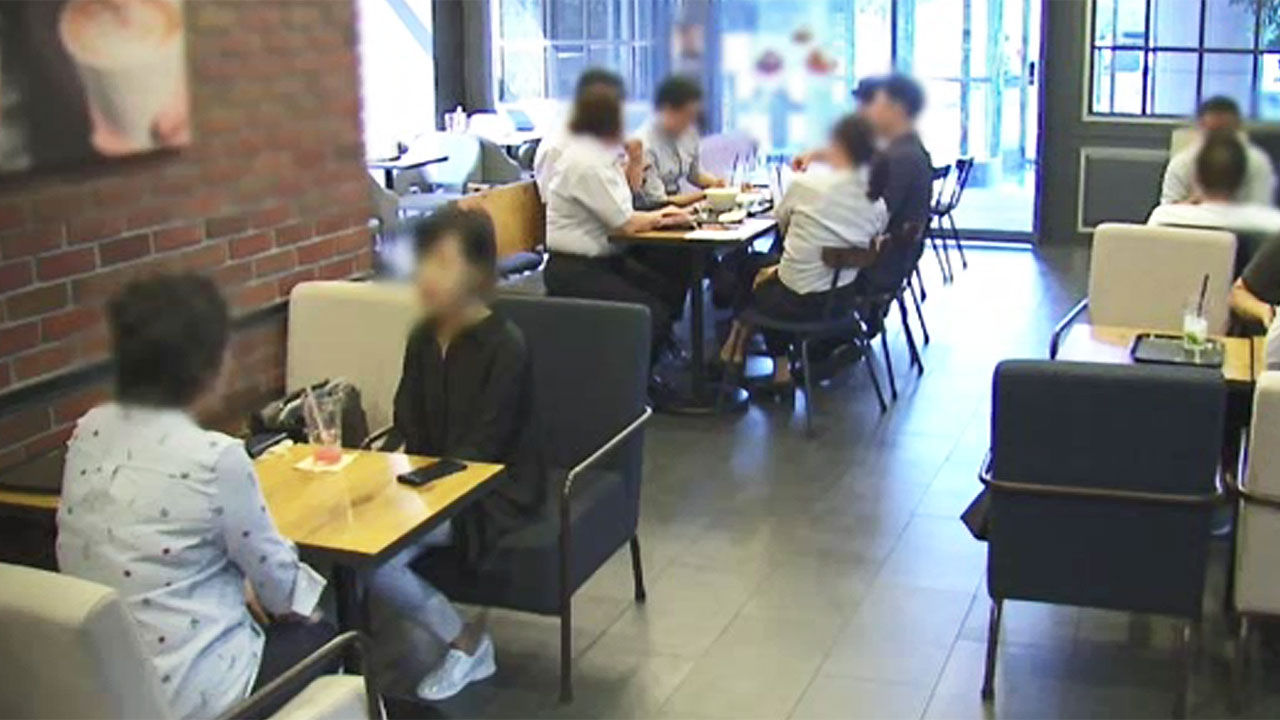 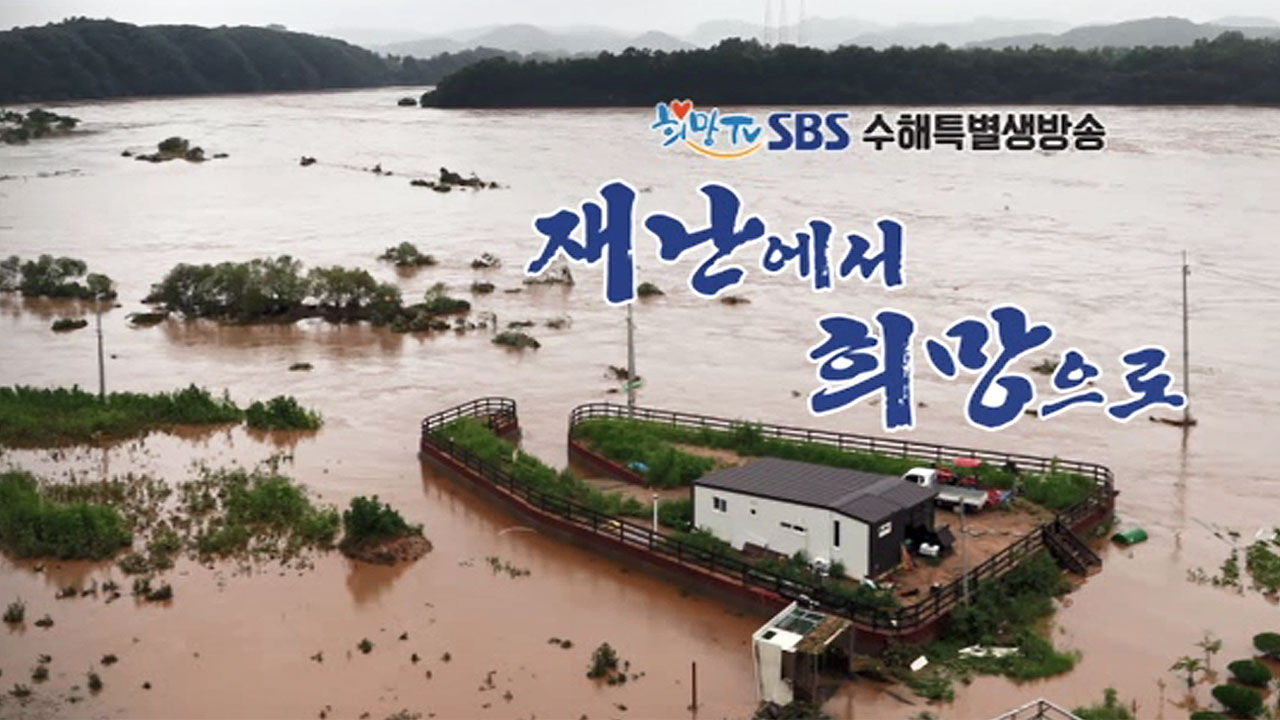