Nephew Park Won-soon "I wanted the head of a family in the family...I changed it to a request from the Democratic Party."

The late Seoul Mayor Park Won-soon, the nephew of former mayor of Seoul, claimed that the family's funeral was to be held by family members as the head of the Seoul Metropolitan City Office by the request of Democrats. "I attended Seoul City officials and a few members of the lawmakers as well as a surviving representative to discuss funeral procedures," Oh said in a post posted on his Facebook yesterday.

The late Mayor Park Won-soon, the former Seoul mayor's nephew, Oh Deok-geun, claimed that the family's funeral was about to be held as a family chief by the family members, but that he had become the mayor of the Seoul Metropolitan City at the request of a Democratic Party member.

Oh yesterday (15th), in an article posted on his Facebook page, “For the funeral proceedings, Seoul officials and (the National Assembly of the Democratic Party of Korea) a few members of the National Assembly and the survivors' representatives attended.” I said it was finished."

He said one of the lawmakers insisted that the Seoul Metropolitan mayor would say, "No, I can't send it to you." He said, "I think there will be a great political aftereffect (I), but that part is a problem for the Democrats." I said to the supporters, I have to give the last chance to say hello.'

Oh said about the alleged sexual harassment of the deceased, "The mayor of Park Won-soon can never be so great."

In this article, Mr. Oh said, "There is a moment when I can't stand up, and the moment collapses and my Mac is released. Only the fishers (sometimes public officials) in the city hall are close to 100. I'm not convinced."

He said that Park Jin-jin, a former member of the Progressive Party, joined the former mayoral camp when Park was elected for the 2011 Mayoral Election in Seoul. "It was criticized as a dagger in Park Won-soon, like a dagger in Jinbo Shrine," he said. 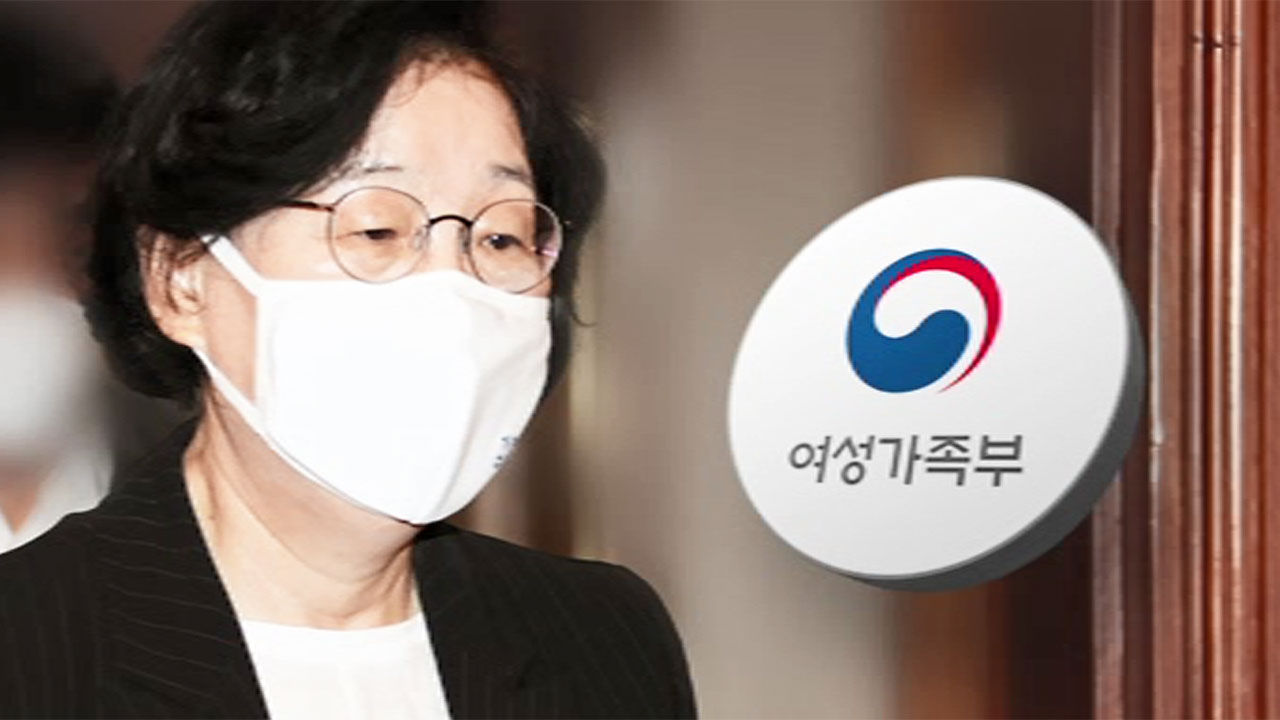 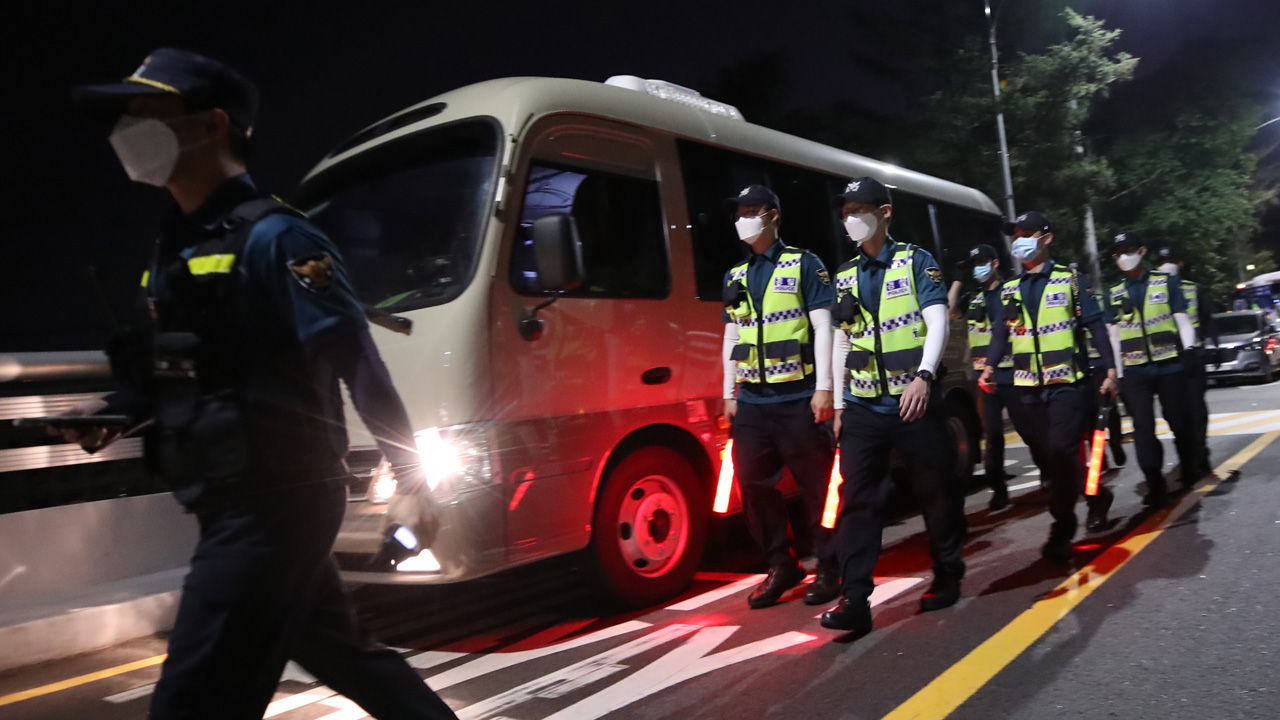 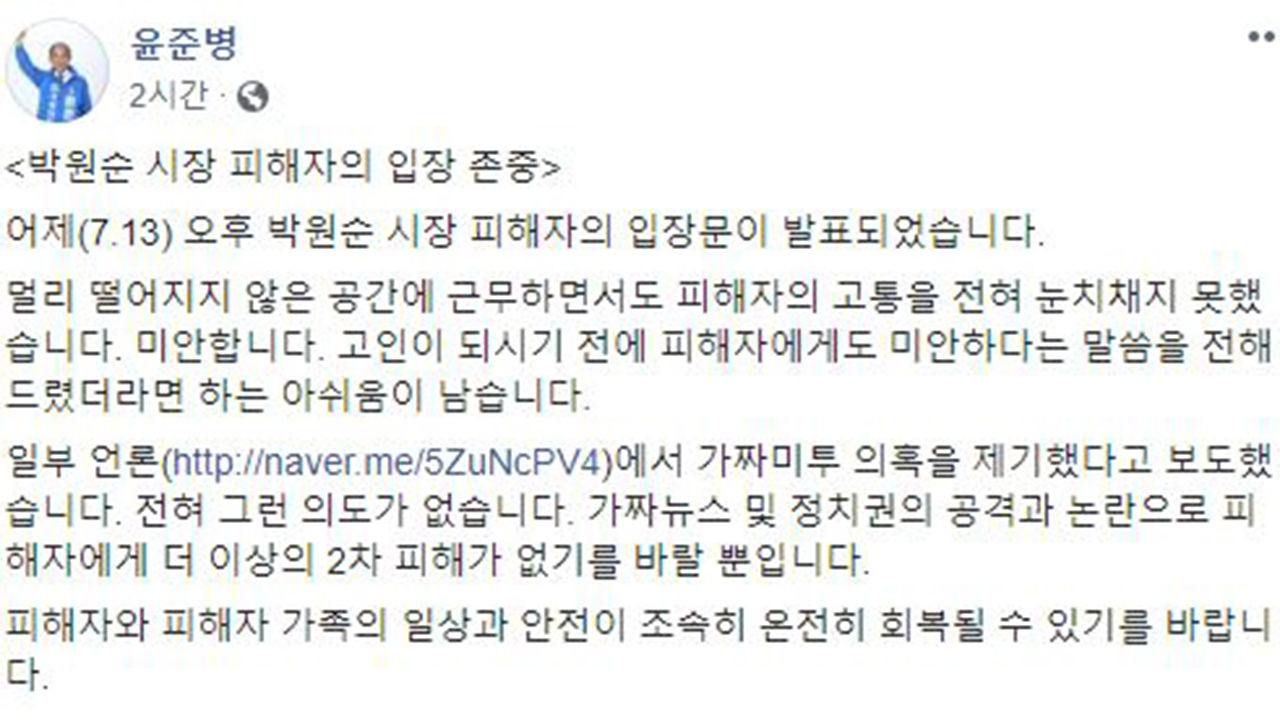 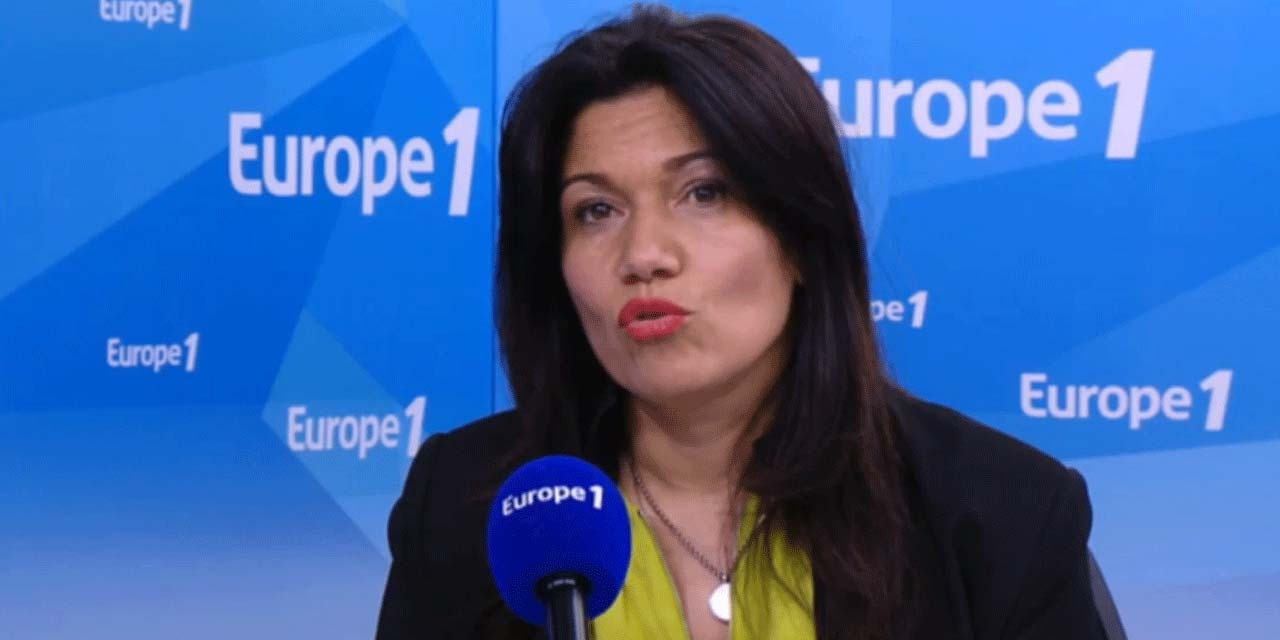 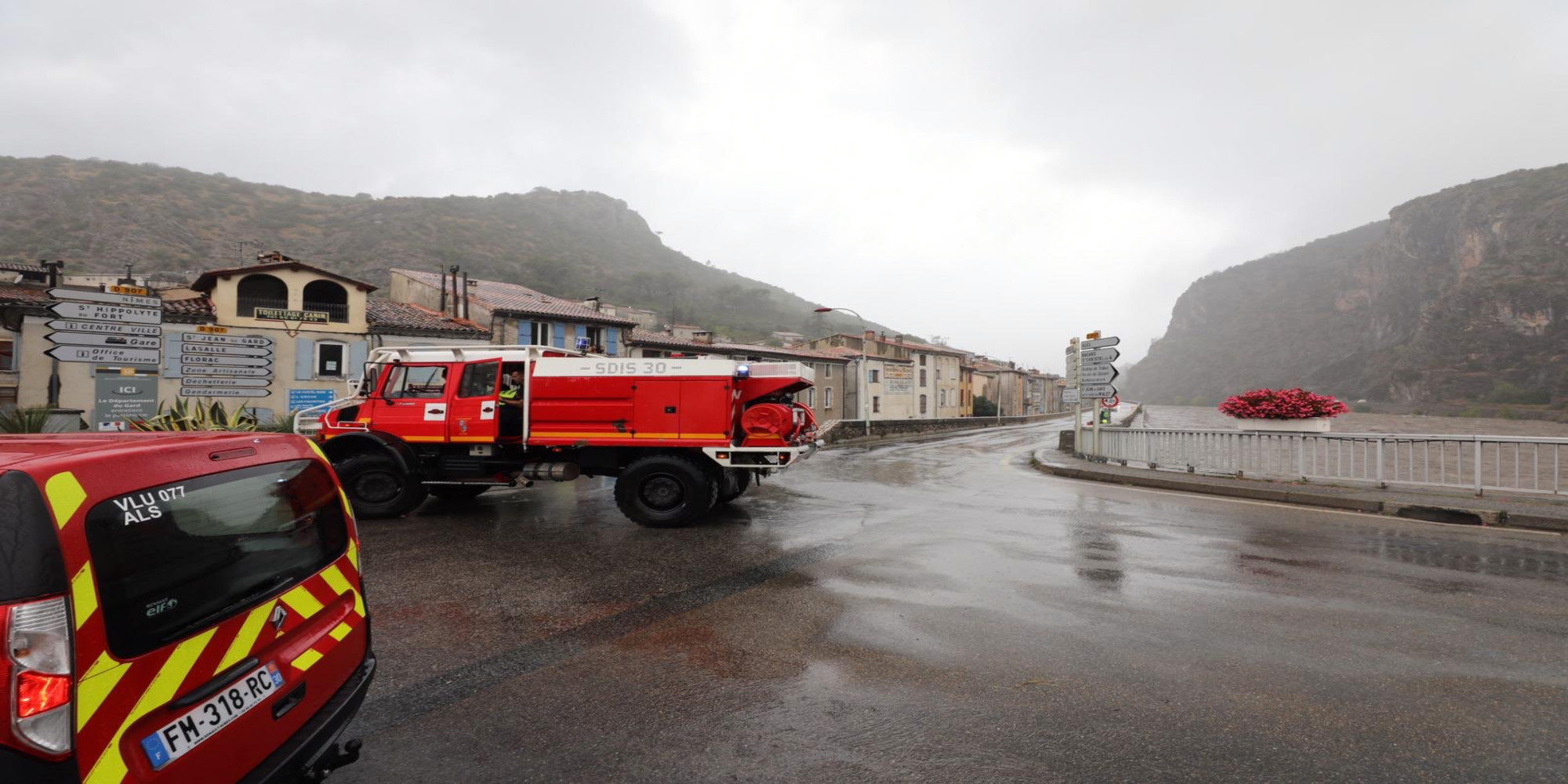 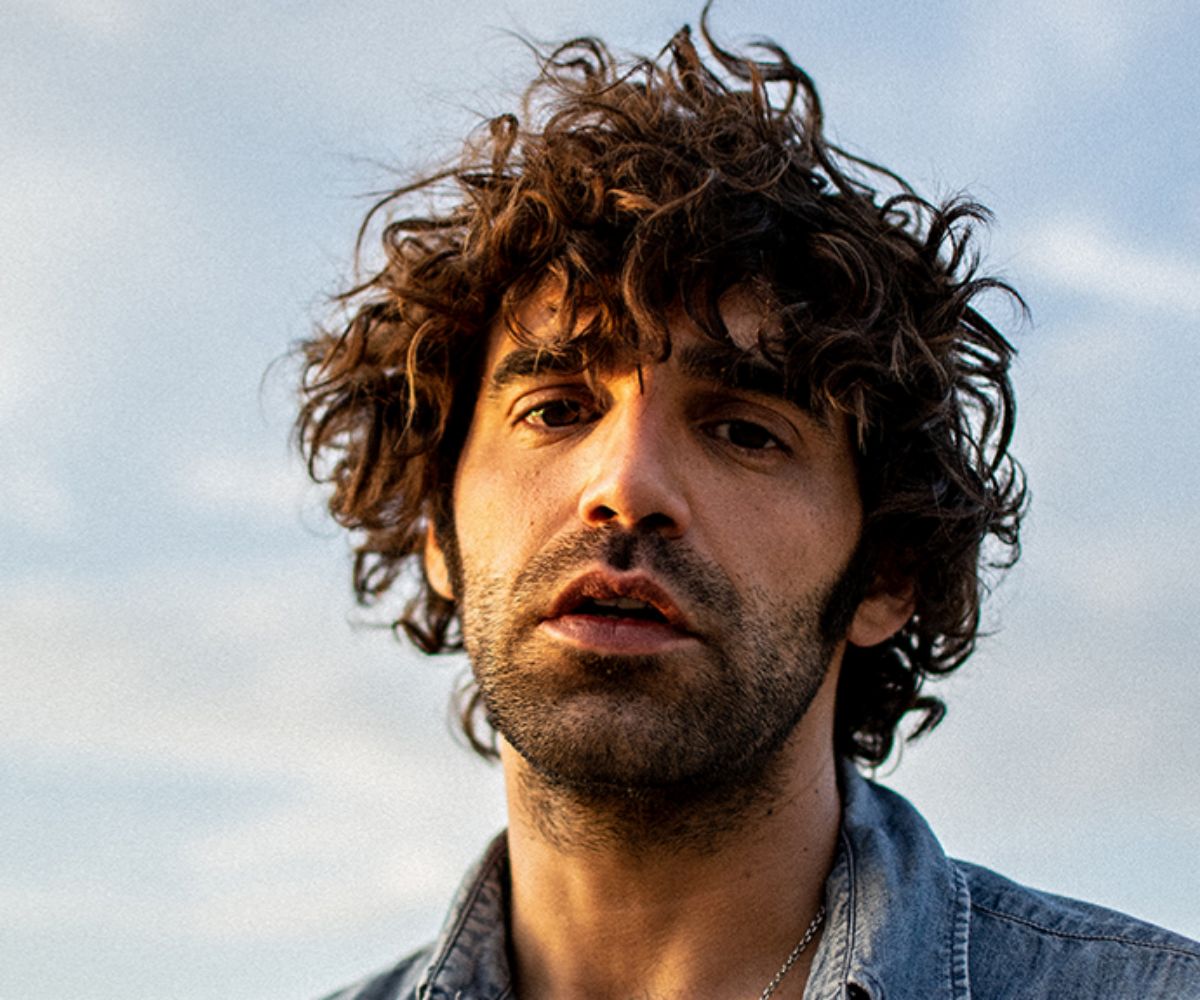