Corona 19 is rapidly expanding among Koreans returning from the Middle East, where it is spreading rapidly. When 34 people on the same plane had been confirmed for two days, the government also said it would take measures. 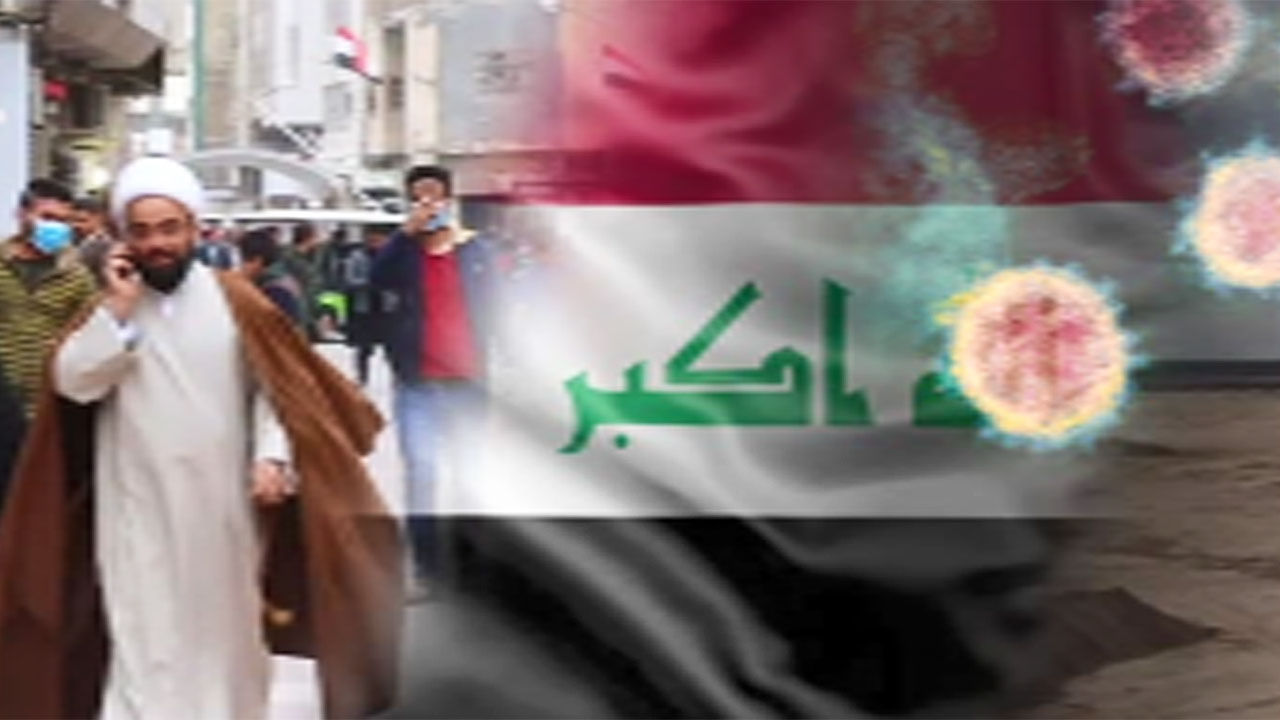 Among Koreans returning from the Middle East, where Corona 19 is spreading rapidly, the number of confirmed people is increasing. When 34 people on the same plane had been confirmed for two days, the government also said it would take measures.

First, I am reporter Nam Joo-hyun.

situation in Corona 19 in Iraq has become more serious and confirmed over 2,000 people a day for the past 8 consecutive days.

The aftermath went into Korea, and yesterday (15th) 20 out of 47 confirmed cases of foreign influx came from Iraq.

Including 14 confirmed people, 34 of the 216 passengers returning on the same flight were confirmed.

These are field workers in Karbala, Iraq, and 105 of the 680 Koreans returned home.

Previously, at the Karbala site, a Korean worker was confirmed and treated locally, and construction has been suspended since last week.

[Kwon Joon-Wook/National Health Research Institute: I think that there was no such thing as a fever test before boarding… .]

Considering the incubation period, there may be more confirmed patients.

The government said it will soon release a review of various measures, such as entering a charter or entering temporary living facilities, as Iraqi workers are expected to return to Korea on a large scale.

Concerns are also growing with the USFK, who has confirmed 14 new men a week.

Currently, the USFK does not undergo diagnostic inspections by our quarantine authorities upon entry under the SOFA agreement.

It has been pointed out that the cumulative number of confirmed USFK personnel is close to 90 and that some soldiers were on board the aircraft even though they had slight symptoms prior to departure.