Mayor of Seoul Mayor Park Won-soon... Found a will at the mission 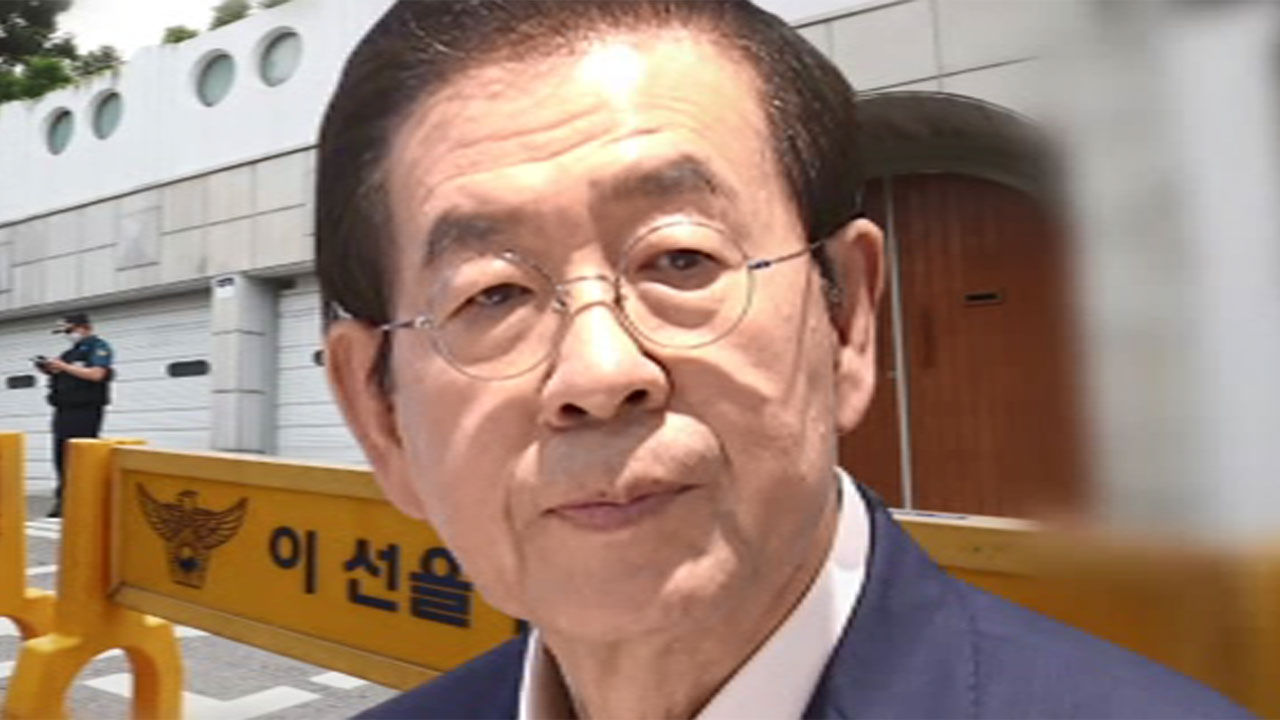 Yes, I am in front of Waryong Park, Jongno-gu, Seoul, the site of search for Mayor Park Won-soon.

As you can see behind me, several police officers and firefighters are searching around the trails in Waryong Park.

A while ago, search dogs were also put into the search site.

Shortly after receiving the missing report, the police confirmed the signal of the location of Mayor Park's cell phone, which was last caught by the base station, near the residence of the Finnish embassy in Seongbuk-dong, near here.

Also, based on this, the police are searching not only the trails in the Buaksan Trail, but also near Waryong Park, which is about a 30-minute walk away.

The police filed a report by Mayor Park Won-soon about 5 to 5 hours ago after saying something similar to the testament, and no contact was reached.

Upon receiving the report, the police immediately launched two companies of the troops to search.

I also searched the mayor's mission, but it was confirmed that the mayor's will was also found.

Mayor Park was said to be wearing a black hat, a dark jumper and a black backpack when he went out.

Mayor Park was originally scheduled to meet with the Chairman of the National Balanced Development Committee this morning, but was suddenly canceled.

The police are focusing on the search, not excluding the possibility of leaving for an extreme choice when they find a will within their home. 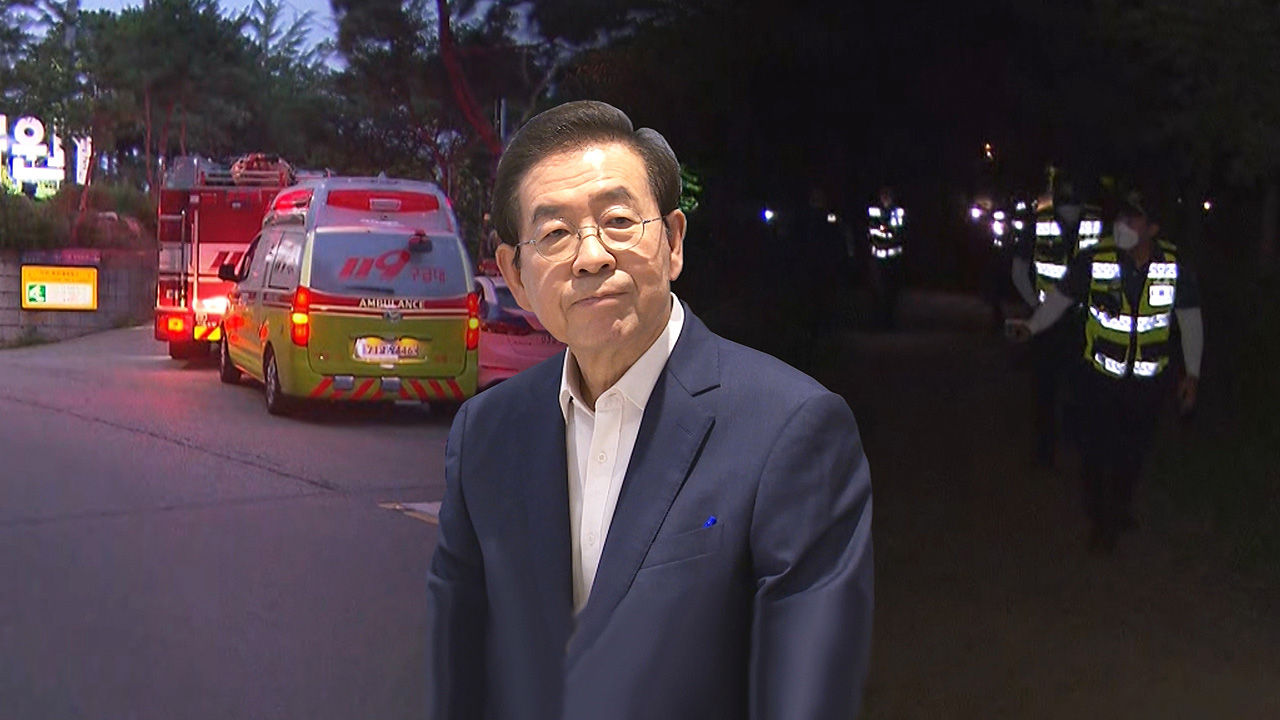 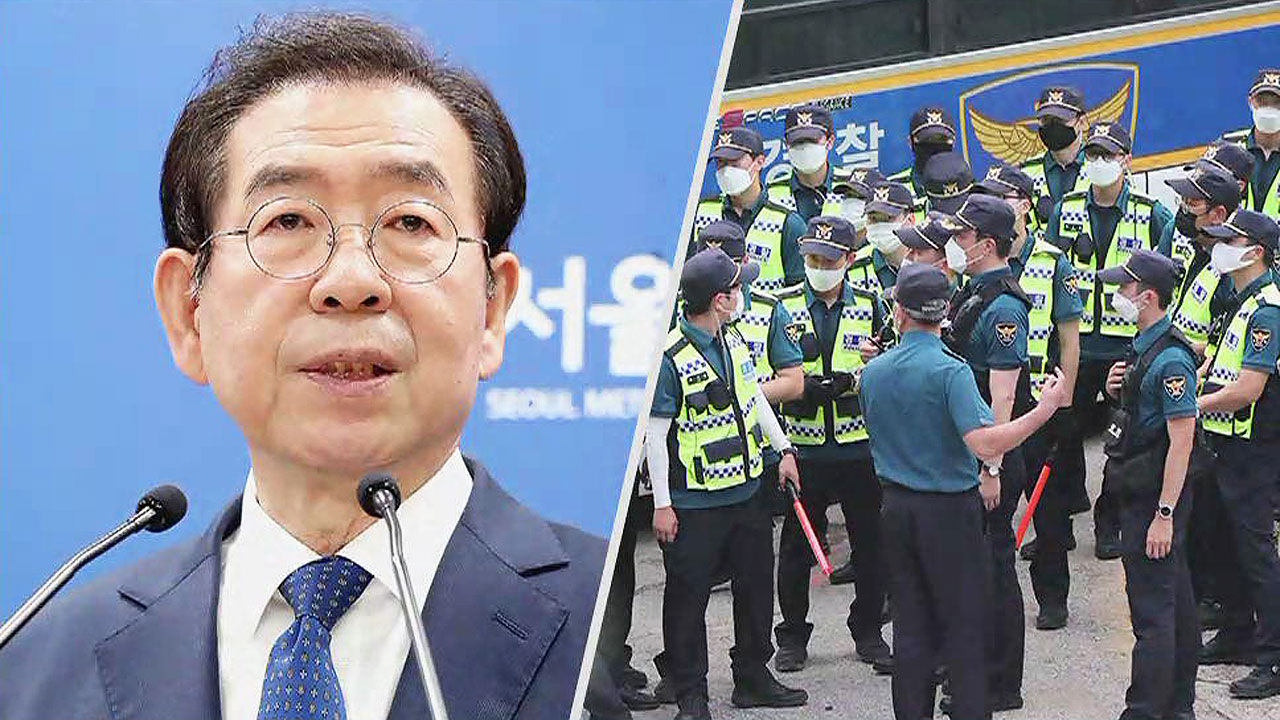 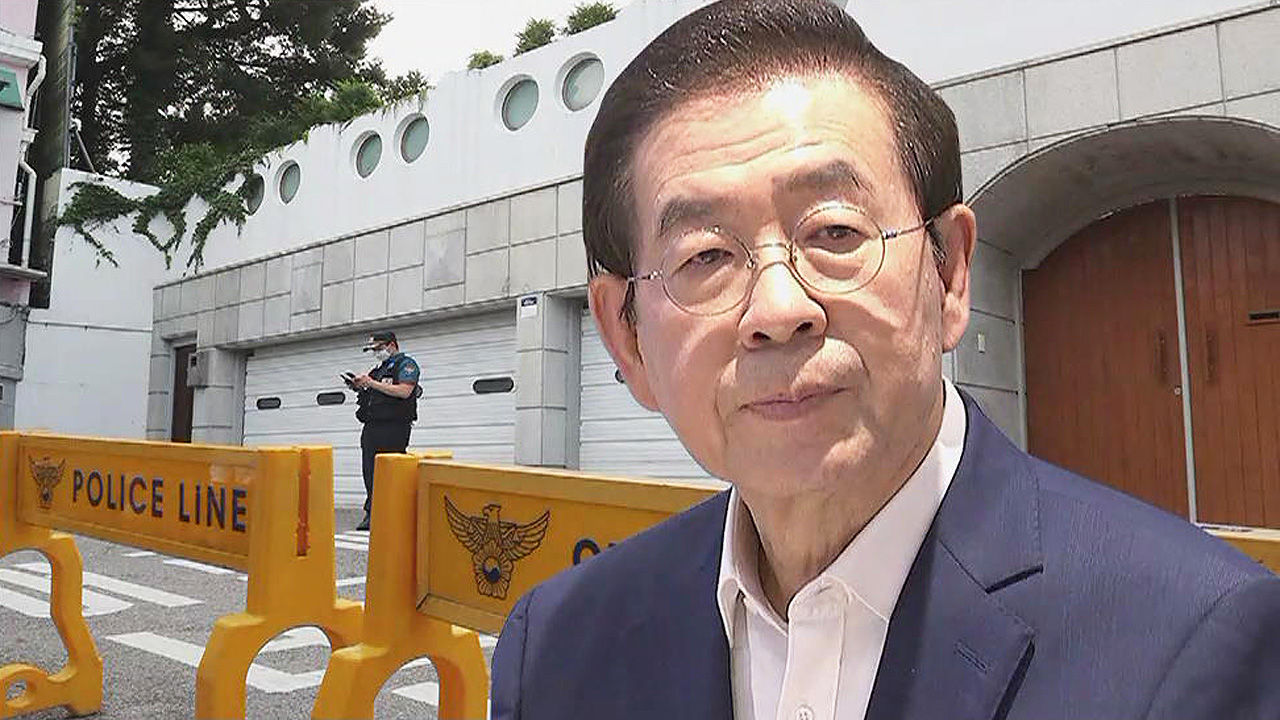 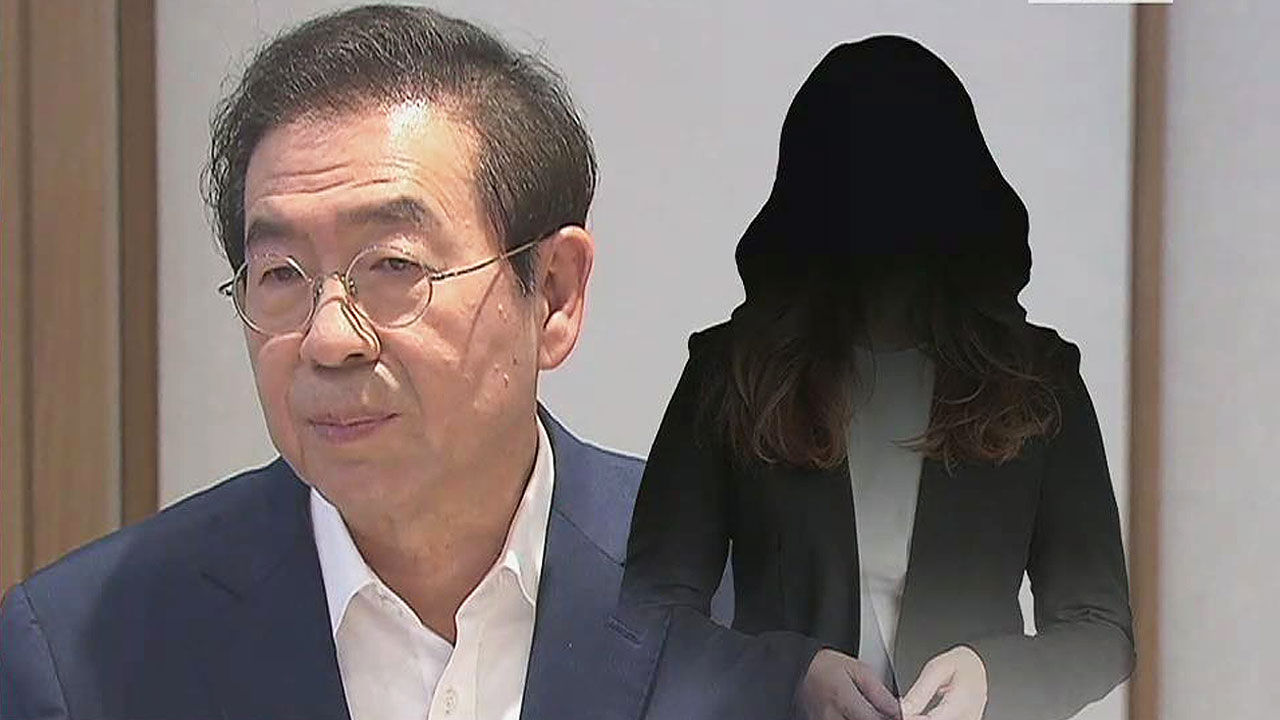 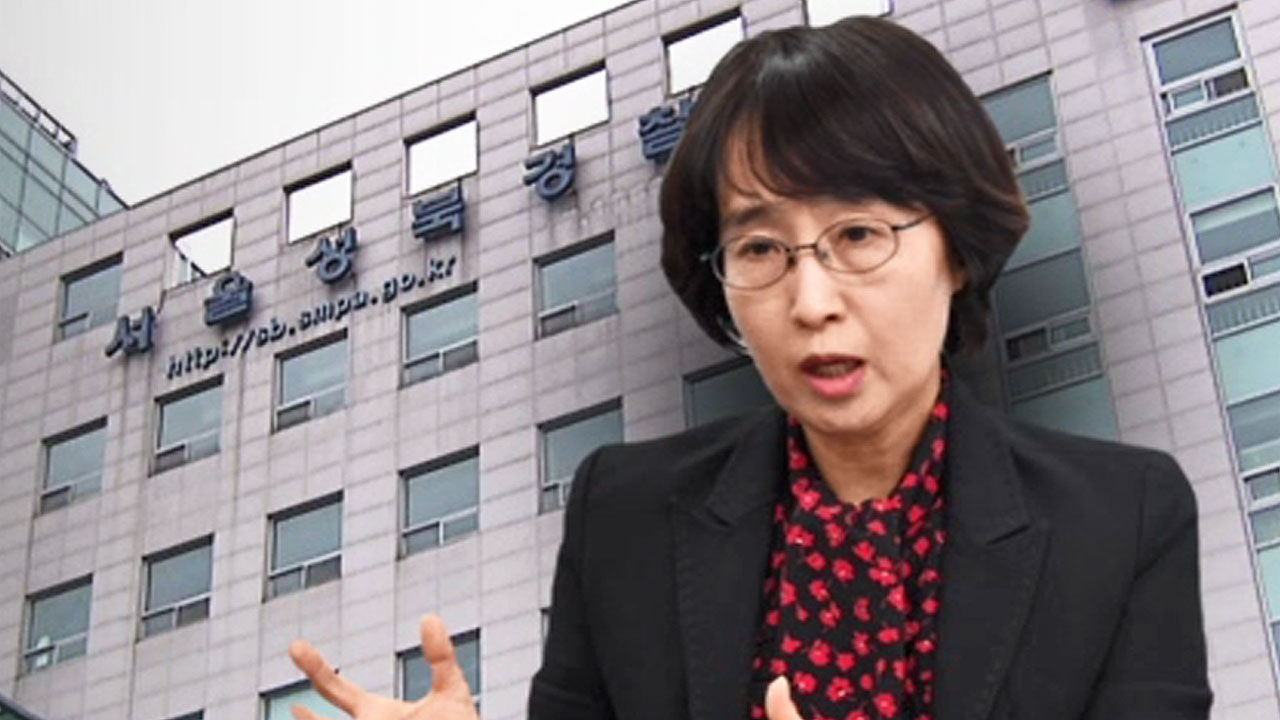 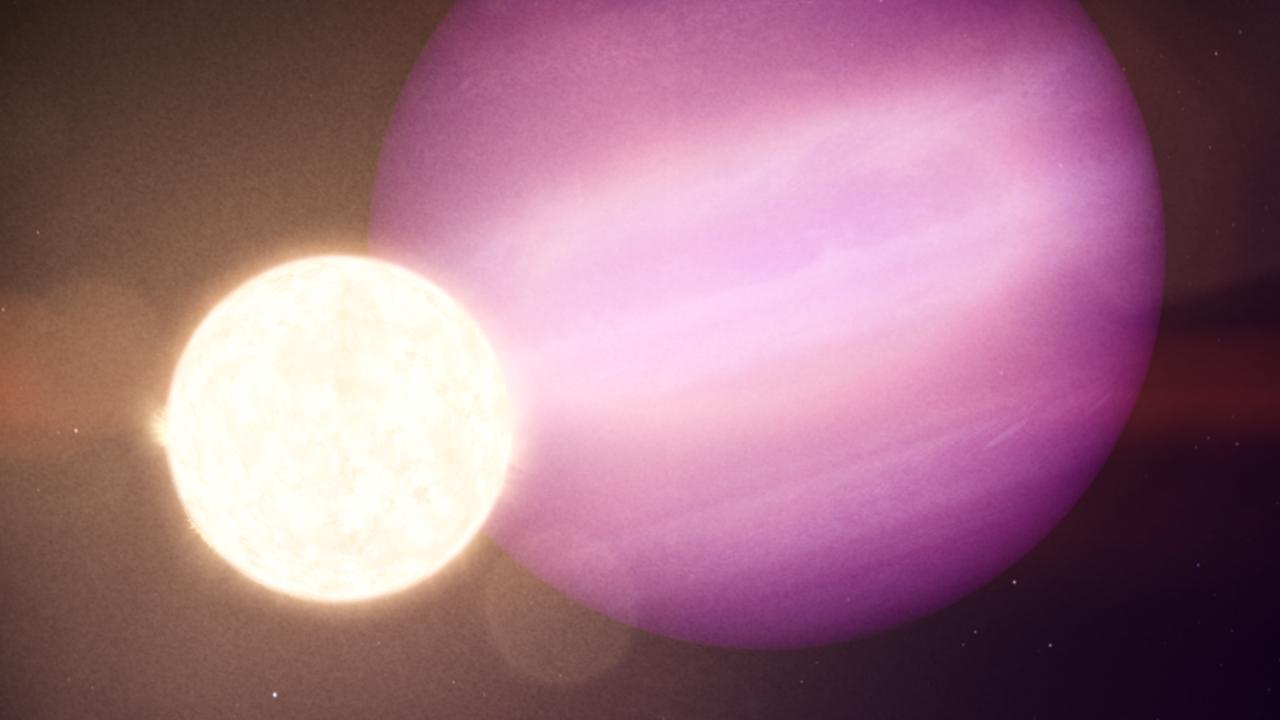 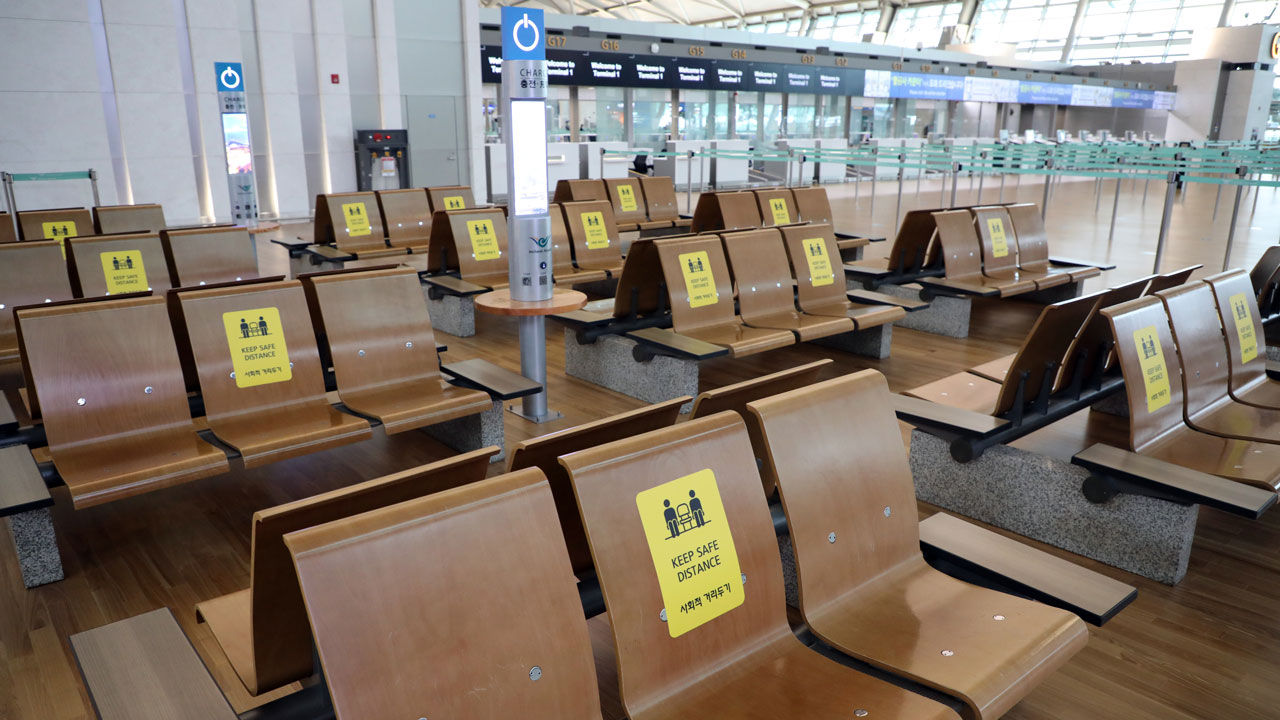 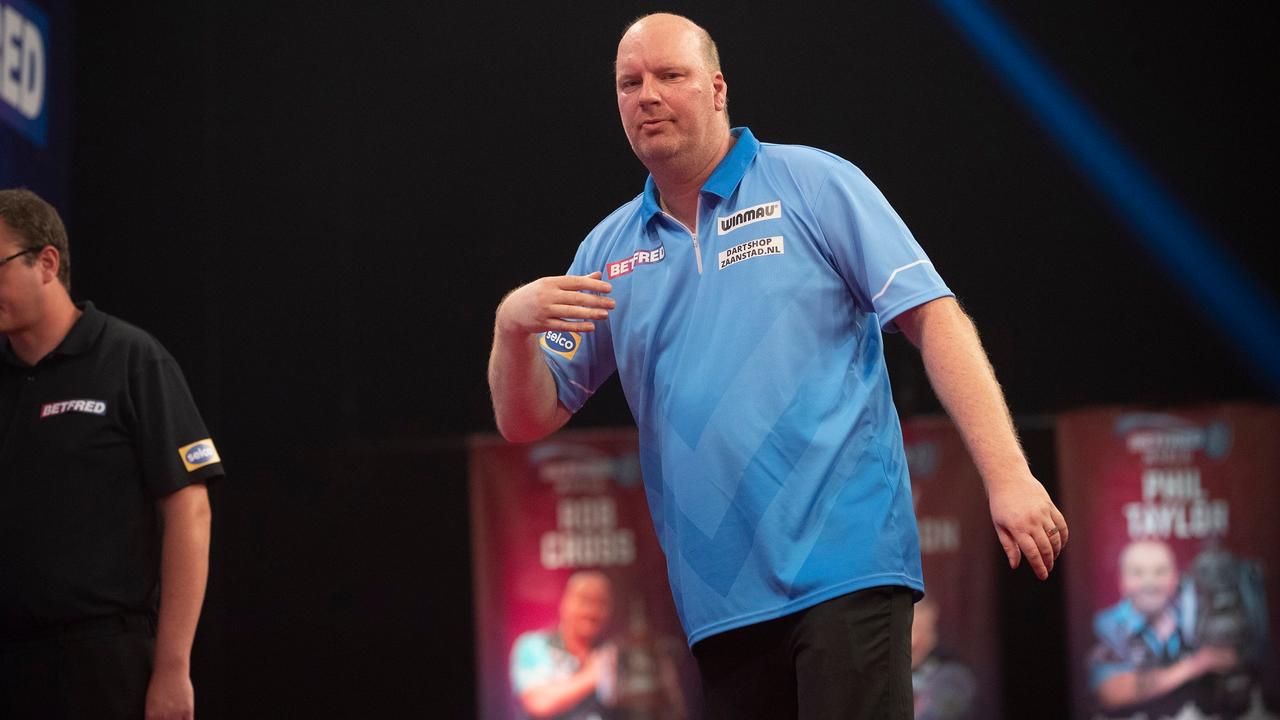 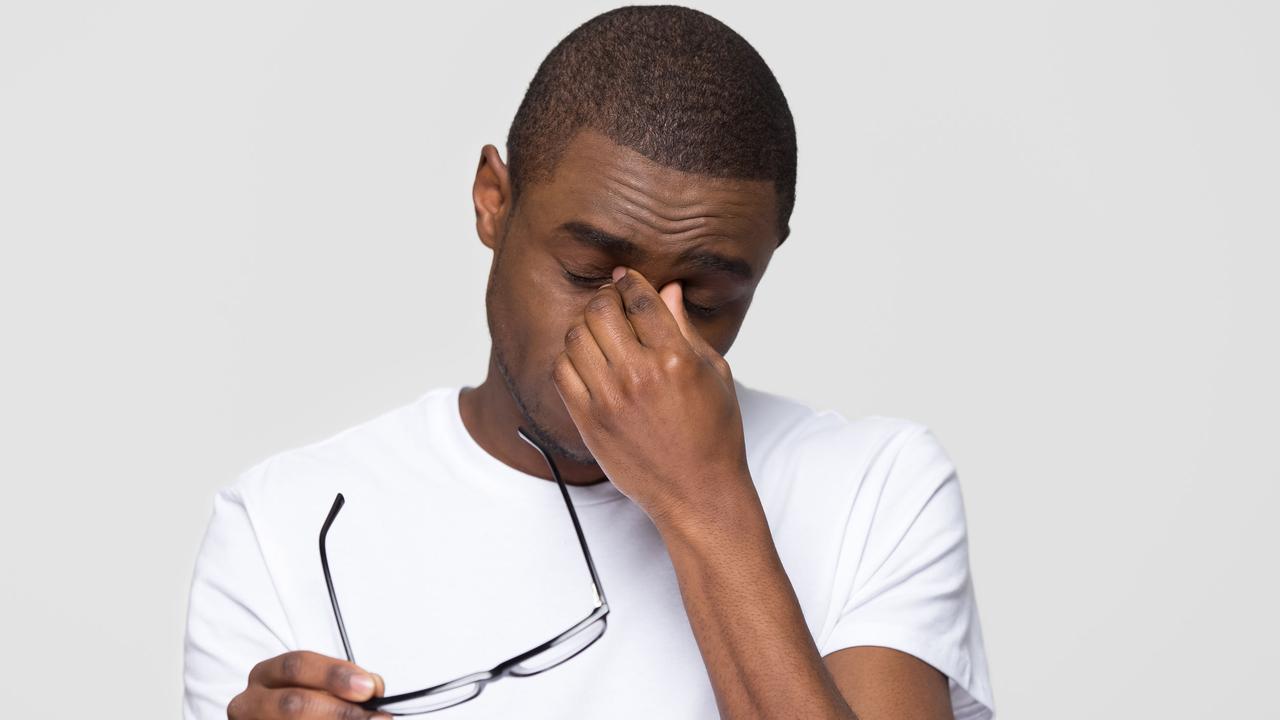