Son Jung-Woo said, “In 18 eggs, the same sentence as thieves.”

Foreign media were critical of the court's decision to deny the request for extradition by the United States to Son Jung-woo, operator of the world's largest child sexual exploitation site,'Welcome to Video'. The New York Times Seoul High Court's decision on the day reported that "Sohn's US India was a huge disappointment to South Korea's anti-child pornography groups who expected to help curb sex crimes."

Foreign media were critical of the court's decision to deny the request for extradition by the United States to Son Jung-woo, 24, operator of the world's largest child sexual exploitation site,'Welcome to Video'.

The New York Times (NYT) of the United States Daily said the decision of the Seoul High Court on the 6th (local time) "was a huge disappointment to South Korea's anti-child pornography groups who expected US India to help curb sex crimes." Reported.

NYT stressed that some Americans who downloaded child pornography through'Welcome to Video' were sentenced to 5 to 15 years in prison, while Son was released in just a year and a half.

The newspaper said, "In recent months, there has been a growing public anger over underage pornography in South Korea." The newspaper introduced the fact that the National Assembly passed a law to increase punishment that would allow prisoners of child pornography to be sentenced to imprisonment.

"The Korean activists have been urging the court to lead the United States to a harsher punishment than in South Korea," the BBC reported in Seoul's Supreme Court decision.

BBC correspondent Laura Bicker attached to her Twitter link to an article stating that the prosecutors wanted 1 year and 6 months in prison to a man in his 40s who stole 18 eggs from Korea. It demands months of sentence, which is the same sentence as Son Jung-woo, who ran the world's largest child pornography site."


Correspondent Beaker wrote: "At least one victim was a six-month-old baby. South Korea declined to demand US extradition for child sexual exploitation sites."

Seoul's 20th Criminal Division's Detective of Sexual Exploitation related to Child and Youth related to'Welcome to Video' is still underway in Korea, so handing over to the United States can lead to disruption of the investigation. Decided not to authorize it.

Son was indicted in March 2018 for accused of distributing over 220,000 cases of child and adolescent sexual exploitation by operating the Internet website'Welcome to Video' on the Dark Web, which can only be accessed using a special browser. .

He was due to be released on April 27, but the US Department of Justice had delayed his release by requiring Mr. Son's forced delivery under a crime extradition treaty.

On that day, Seoul was released immediately following the decision of the Seoul Supreme Court to deny delivery.

In August 2018, the United States Supreme Court also prosecuted Son for six crimes and nine charges, including the distribution of child pornography. 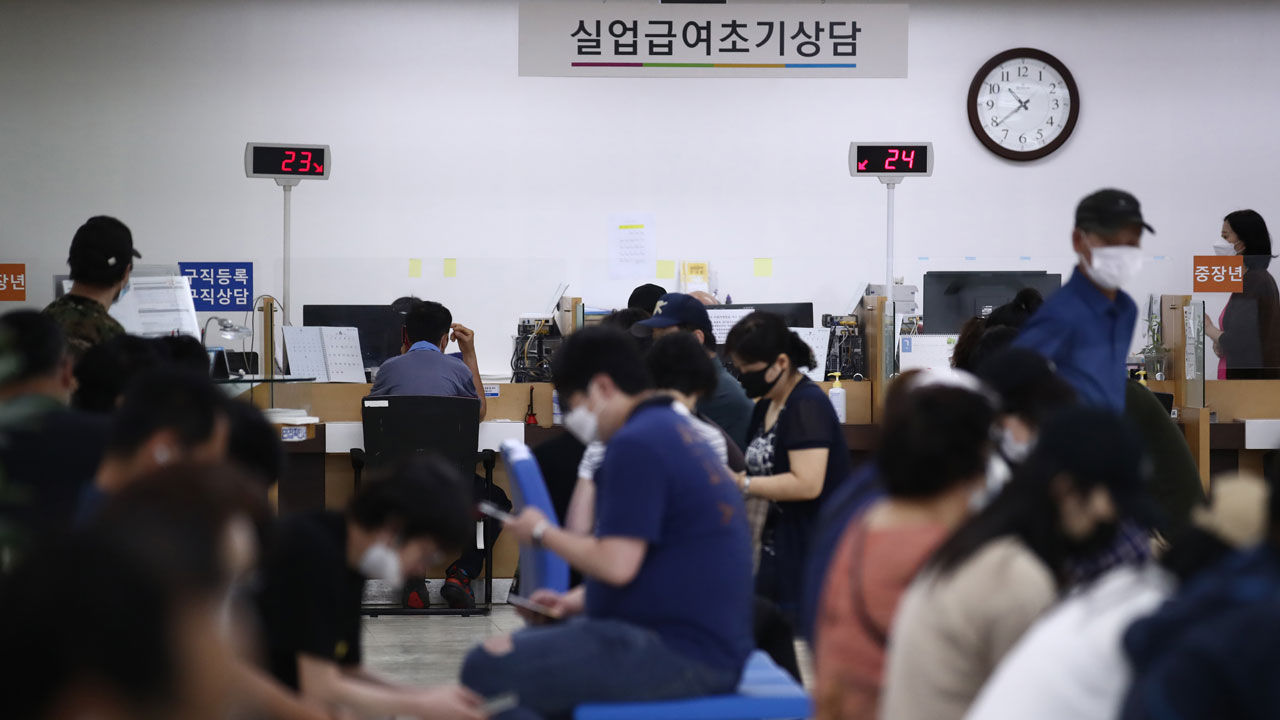 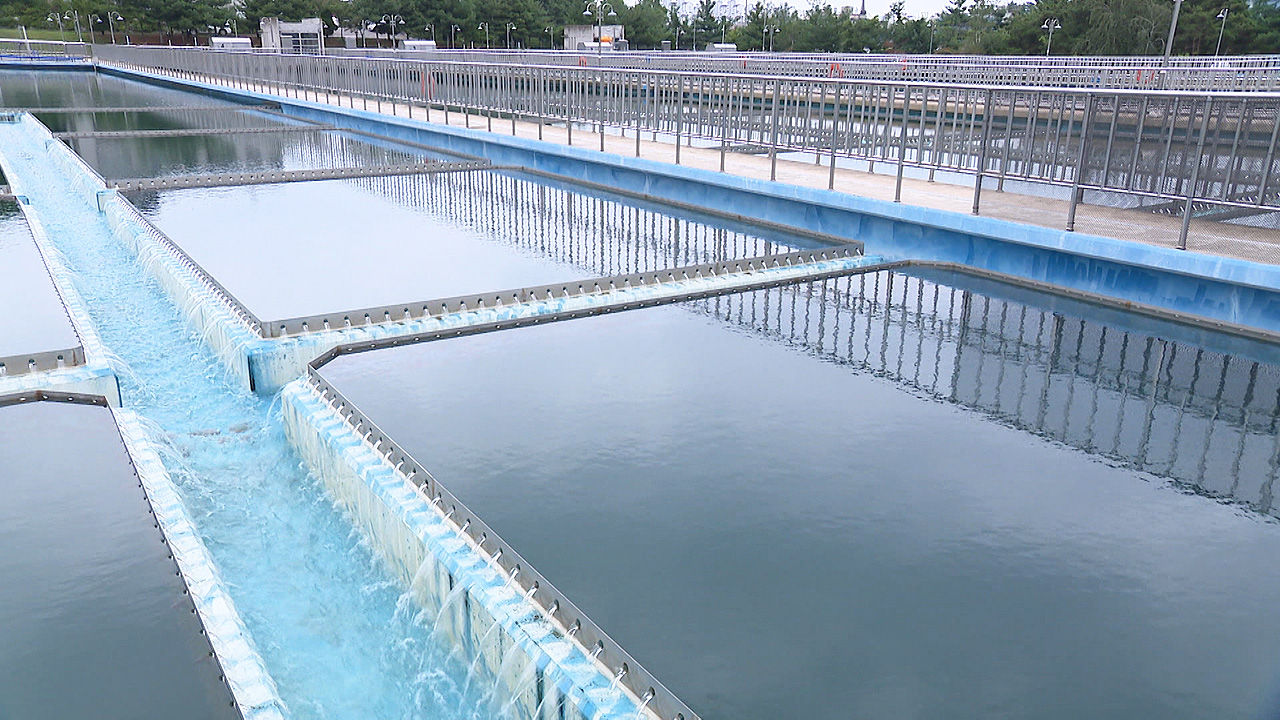 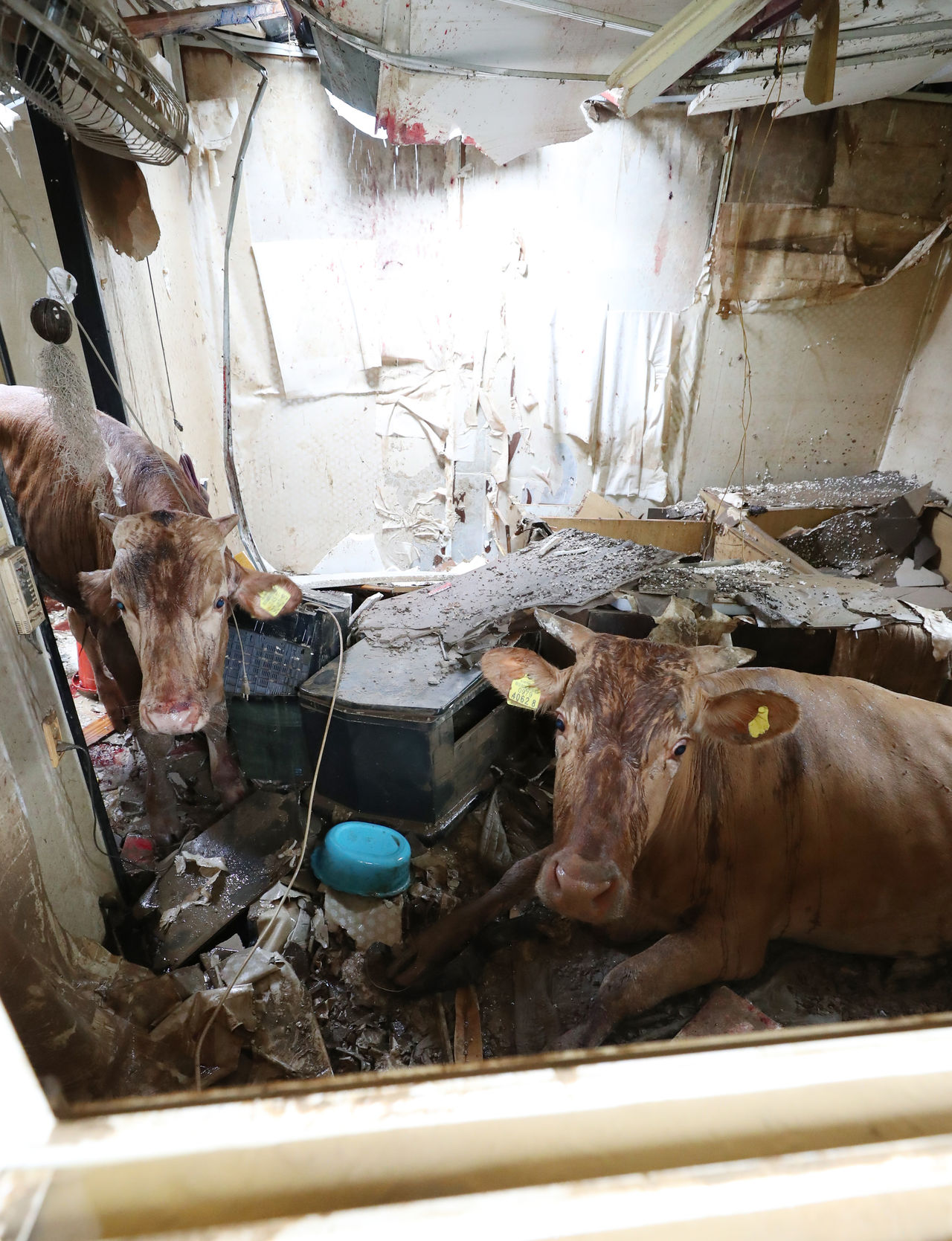 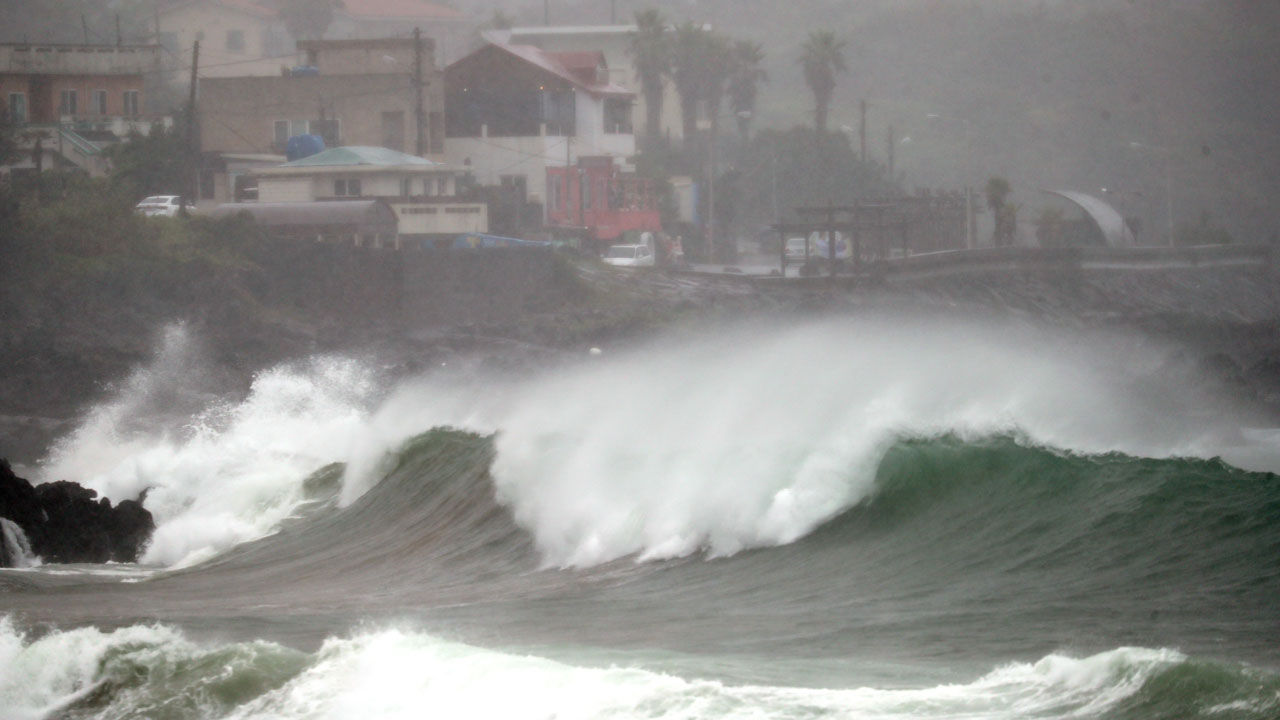 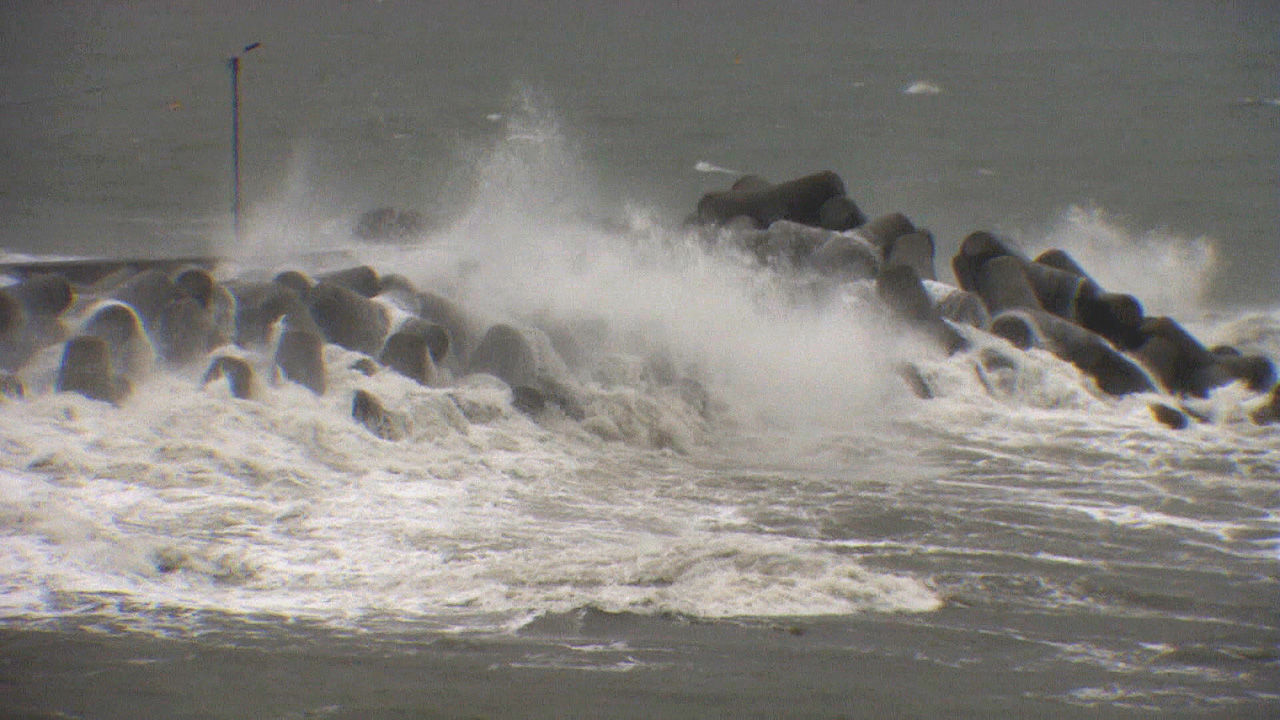