The pilots came out... "Lee Sang-Jik, Ministry of Land, Infrastructure and Transport responsible for normalization of Estar"

Even with the announcement of the'dedication of shares' by Democratic Party member Lee Sang-jik, the founder of Easta Air, Jeju Air and Easta Air's mergers and acquisitions are not speeding up, and fellow pilots of other companies take responsibility for the normalization of Easta Airways against Lee and the Ministry of Land, Infrastructure and Transport. I urged him to do it. 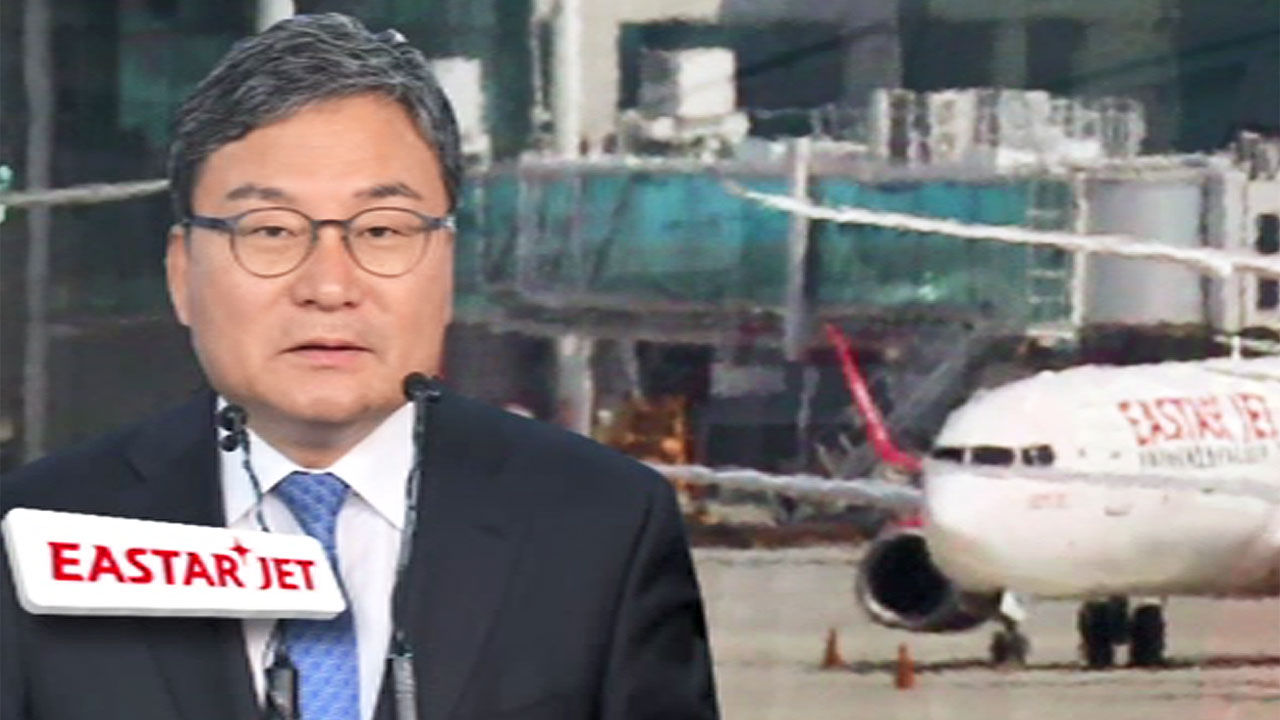 In addition to the announcement of the'dedication of shares' by Democratic Party member Lee Sang-jik, the founder of Easta Air, Jeju Air and Easta Air's merger and acquisition (M&A) work has not accelerated. We urged us to fulfill our responsibilities.

The Korea Pilots Union and the Korean Civil Aviation Pilots Association made a statement today (1st), saying, "The essence of Lee's press conference is that this member of the family is left out of the acquisition process and takes all responsibility to the other party and employees." Revealed.

They said in a statement, “Looking forward to a long-term wage delinquency and suspension of operations, I look forward to returning to the business with a smooth takeover of the company as soon as possible by looking at an Istar Airline colleague who is struggling with life.” There was no."

“Ista Air's cause is not from Corona 19, but from abnormal management in the past.” This family member claimed that he had never participated in management and did not respond for 5 months of unpaid wages. He reluctantly criticized him as a founder and said he was feeling the responsibility and was doing a tail cutting politics show."

In addition, he raised the voice of criticism, saying, "All processes, such as abnormal sources of funds in the entrepreneurship process, suspicion of shortcut donation, employment of children's company officers, and invisible accounting, are typical acts of redemption beyond legality, fairness, and morality."

They criticized the Ministry of Land, Infrastructure and Transport for being unable to be free from the situation.

They said, “The Ministry of Land, Infrastructure and Transport, which has restricted the workers' right to collective action guaranteed by the Constitution, does not play any role in the management of airlines and East Star, which has been designated as an essential public utility.” "It doesn't make any sense when compared to the cases in which it was involved." 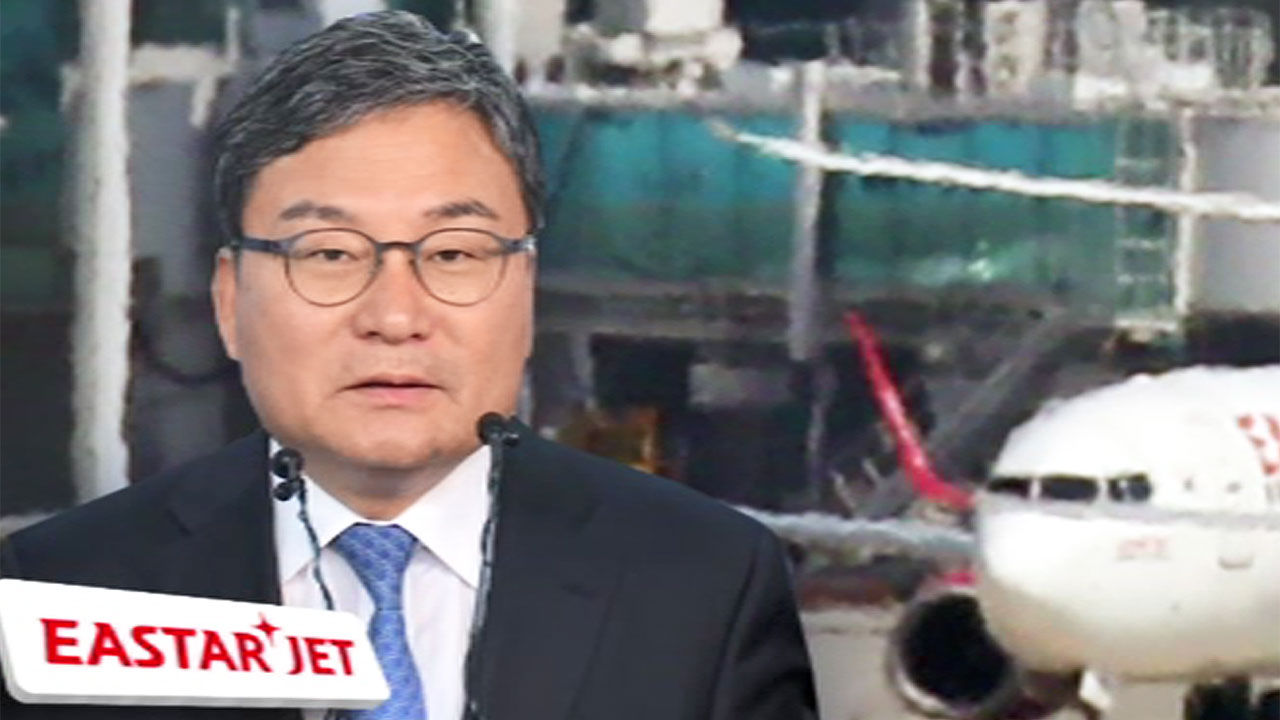 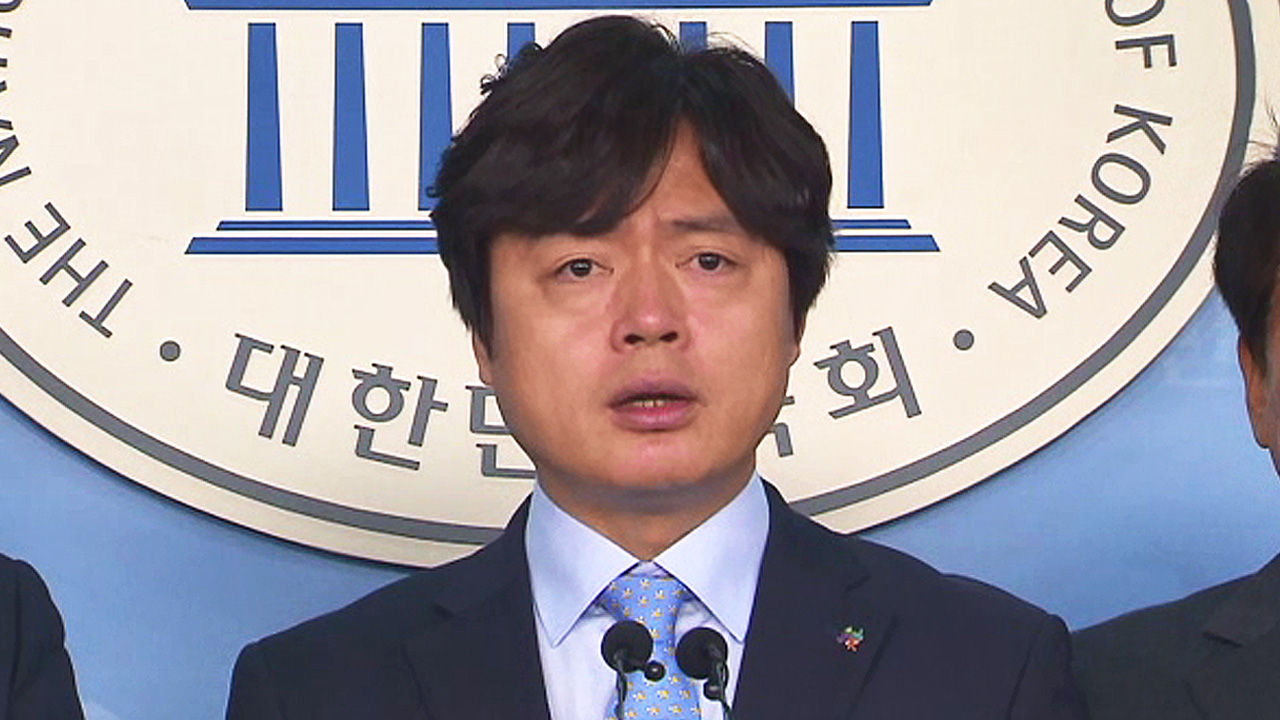 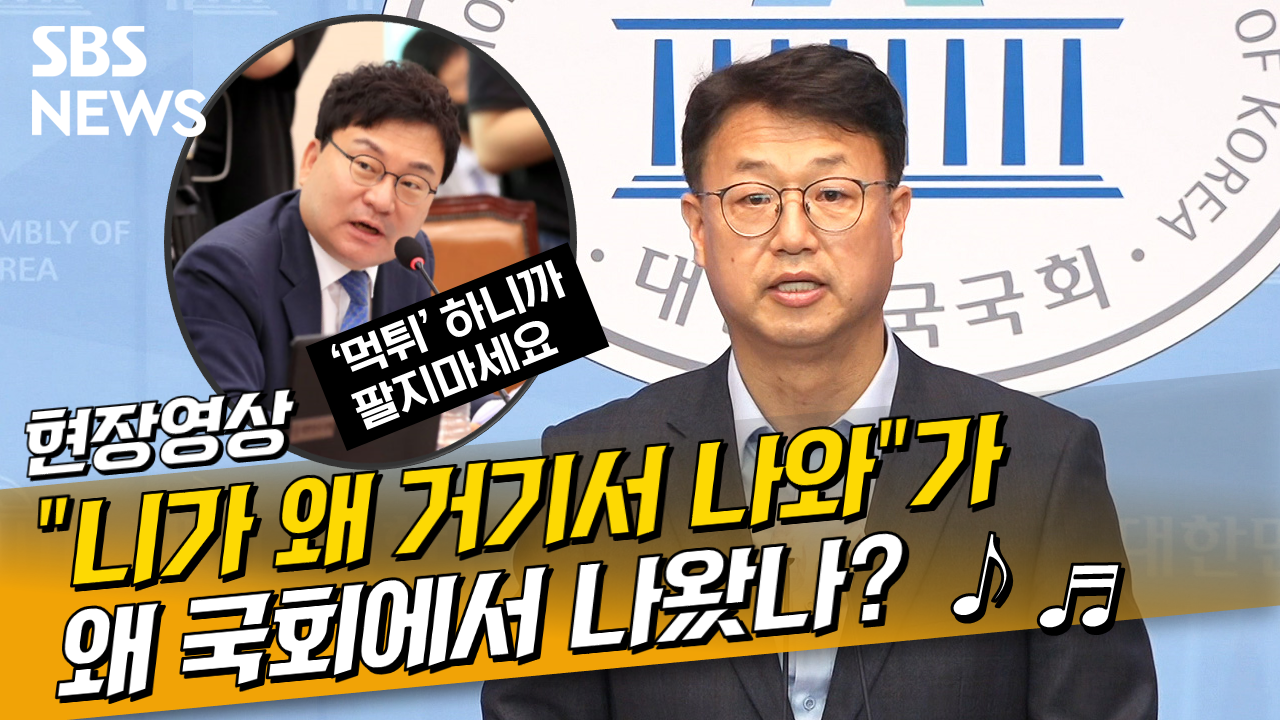 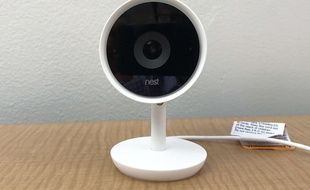 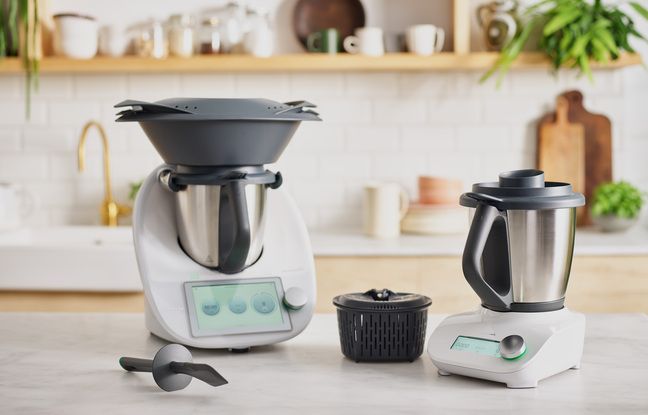 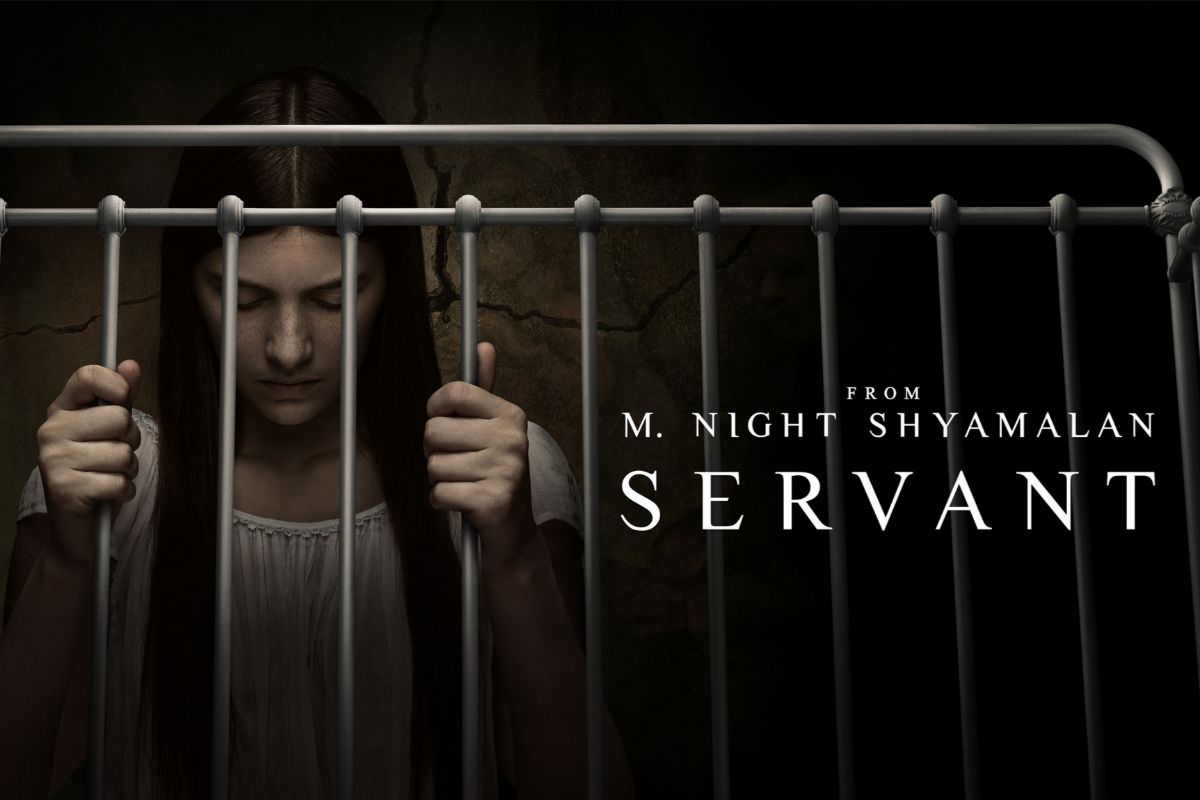 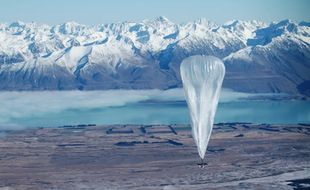