[News Perfect] More than 100 million donations to the clerk who left customers... Why?

[Hyunjun Ko News News] Current critic Ko Hyun-joon news starts. What is your first news today? &lt;Hyunjun Go/Critic Review&gt; Most beaches in the country will open from tomorrow. To prevent the spread of Corona 19, governments and local governments are devising various anti-virus ideas.

Most beaches in the country will open from tomorrow. To prevent the spread of Corona 19, governments and local governments are devising various anti-virus ideas.


In Gangneung beaches such as Gyeongpodae and Jeongdongjin, you must enter after checking the fever.

After receiving confirmation that there is no problem, you should wear a wristband. When using the shower and toilet, you must also write a separate handbook and an electronic entry list using a QR code.

In the beaches in Incheon, such as Wangsan and Eulwangri, the number of white sandy beach installations, such as parasols, tents, and shading membranes, is also limited.

The Ministry of Oceans and Fisheries is planning to provide congestion levels of large beaches such as Haeundae Beach in Busan like traffic lights and provide them through the'Sea Travel' internet website.

will deliver the next news. An American Starbucks employee who was insulted after denying service to an unmasked guest received a tip of over 100 million won.


The main character of the story is Lenin Gutierrez, who works at a Starbucks store in San Diego.

Gutierrez asked to wear a mask when a woman who didn't wear a mask tried to order a drink on the 22nd of local time.

An angry woman was short of abusive language and posted a photo of Gutierrez on her SNS, and then posted a sarcastic message that she would go to the store with the police and carry a health certificate.

However, contrary to the intentions of women, cheers for Gutierrez poured out.

One netizen said that he was upset to see that one person who was doing the right thing was rather bullied. More money has been collected.

Saying thank you, Gutierrez said he would use some of the donations to make his dreams, dancers, and donate the rest to civic groups.

seems that there will be a virtuous cycle of donations. Please tell me the next news.

This is the next news. Brazil is one of the countries with the worst security conditions in the world. In Brazil, a reporter was robbed of a cell phone during a live broadcast.


A Brazilian reporter from CNN was broadcasting a live broadcast of the heavy rains in Sao Paulo on the 27th. But suddenly the reporter stopped talking and freezes.

After a while, a male appears on the left side of the screen. The man stole the reporter with his weapon and took away two of his cell phones.

Anchor, who was on the air with the reporter at the time, felt that the situation wasn't serious, and immediately cut off the video on the spot, but as you can see, it was after the broadcast of being robbed.

The reporter immediately returned to the station and was terrified and shocked, but fortunately there was no place injured.

Anchor told reporters that the reporter had been robbed, adding that the robber seemed to have been watching the reporter for a long time to steal his cell phone. 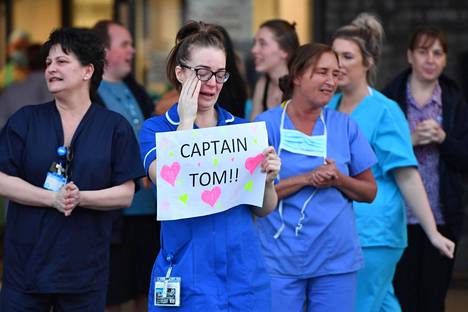 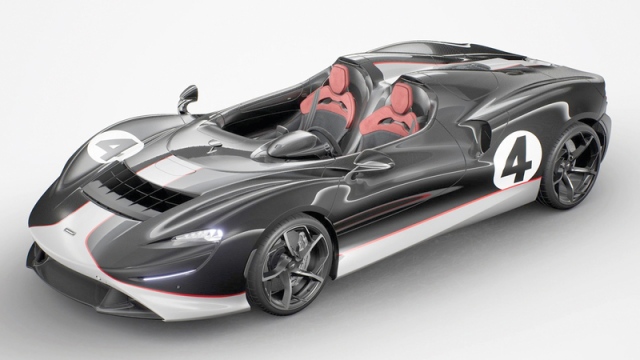