&lt;Reporter Jang Hoon-kyung&gt; A famous actor, A, is active in film and drama. Our reporter met Kim Mo, who was recently fired while working as manager of Mr. A. Mr. Kim complained that he had worked as a manager who managed the schedule of actors and helped them move.

A famous actor, A, is active in film and drama.

Our reporter met Kim Mo, who was recently fired while working as manager of Mr. A.

Mr. Kim complained that he had worked as a manager who managed the schedule of actors and helped them move.

We covered what Mr. Kim was through.

In March, Kim saw and applied for a job posting for a celebrity manager at a job site.

I was pleased with the fact that I was assisting a famous elder actor, Mr. A, but it was not as expected.

In addition to the manager's work, A separates the garbage of Mr. A's house, and

[Actress A's wife: (family) the day and night have changed. So I can't do it when I go out. I'm sleepy. It's hard]

Move the delivered water bottle into the house,

[Actress A's wife: When are you coming? When you have to enter the water it gets delivered Come Come on up.]

Have to take sundry errands.


[Actress A's wife: Didn't you leave the shoes and the slippers? Don't give me the money, I gave it to you last time.]

Mrs. A said that she didn't report to her properly.

[Actress A's wife: I'm my story. I always do that to you. I don't like the long story.]

[Mr. Kim/Actress A's manager: There is a man (grandson). It's good, but I never do it. It's my job to do the little things. I don't think of me as a manager, but almost as a level.] For

two months, including weekends, I only worked 5 days a day, over 55 hours a week, but there were no holidays or extra work allowances, and what Kim received was The basic salary was 1.8 million won a month.

I asked the company to get at least four major insurance plans, but the company rebuked me for making the same request to Mr. A's family who had not hired him directly.

[Manager: It was so hard that I wanted to stop and cry. What's my fault, what the hell.]

[Company representative: You couldn't drive or what you couldn't do or say anything with it. I can't take you along. Why are you telling your grandmother that (four major insurance), so your direct manager is definitely me.]

Since the company that hired Kim did not write a work contract, it was difficult for Kim to get a company based on the contract.

I thought that only A, the elder, could solve the problem, so Kim confessed his courage directly to my A, but was frustrated again.

Kim spoke out to Actor Mr. A.

[Manager: I respect my teacher, and I have been here for more than a year. (By the way, the CEO wasn't able to solve this because the teacher was difficult.)

[Actress A: Actually, everyone in front of us did the same. I worked extra hours, but given that I was able to help (until the housework).] I

said that the wages and treatment are low to do the housework, but

[actor A: those who have done my job so far have nothing to do with the four major insurances you point out. No. Then I've been

doing it for more than a year.] The conclusion is to continue helping the household.

Mr. A and the company insisted that previous managers were family-like, so they did not care about household chores.

[Actress A: Since time becomes a family, that part was overlooked and understood.]

[Company representative: So far you are not a family. "It's not my family.]

But one of Mr. A's former managers, who was an aspiring actor, said, "It was too bad to get the job done."

Mr. A met with reporters and said, "The hiring and firing of managers has no legal relationship with him, but when Mr. Kim was fired, he intentionally crossed 1 million won."

The company admitted that it was wrong not to write a work contract, but insisted that nothing else was wrong.

[Manager Hiring Company Representative: (It's because the manager who didn't get the 4th insurance) is not a fixed commute. This is because there is no fixed day off. I am a one-person corporation, and I do it alone and have a teacher (manager) alone

[Hee-Jin Ga/ Certified Labor Worker: All workers who work more than 15 hours a week must sign up for all four insurance plans. The issue of unpaid wages for working hours exceeding 40 hours per week remains.] The

Ministry of Employment and Labor began investigating allegations of violation of the Labor Standards Act against the company that hired Kim.

though he is the manager of a famous senior actor, Kim's working environment was unfavorable .

Is it a special situation for manager Kim alone?

Mr. B, the seventh year celebrity manager, also wrote a contract, but it is common to work over 52 hours a week.

[Mr. Manager B: In the contract, it will be like this from 10 to 7, but besides, we do not think it makes sense because we do a lot of work. Three or four hours of bedtime a day… .]

Manager C is also doing a chore of actors.

[Mr. Manager C: In other cases, other relatives may come to other regions for a wedding by car with a big car.]

Among 1,100 entertainment companies in 2018, 14% of management workers including managers work without a verbal contract or contract. Was found.

Even when writing a contract, the scope of work is not clear, and 65% of businesses in the entertainment planning industry have less than 5 employees, so they are ignoring working hours or 4 major insurance plans. It is difficult to question this.

The company's response to Kim's problem was just this.

[Hwang Joo-Hye/Seoul Institute of the Arts Practical Arts: To improve the working conditions and environment for managers, we need a place where the industry can consider and listen to these things together. Maybe.] Although

K-pop calls the billboard and our film swept the Academy Award, the domestic entertainment industry's working environment is still in the past. 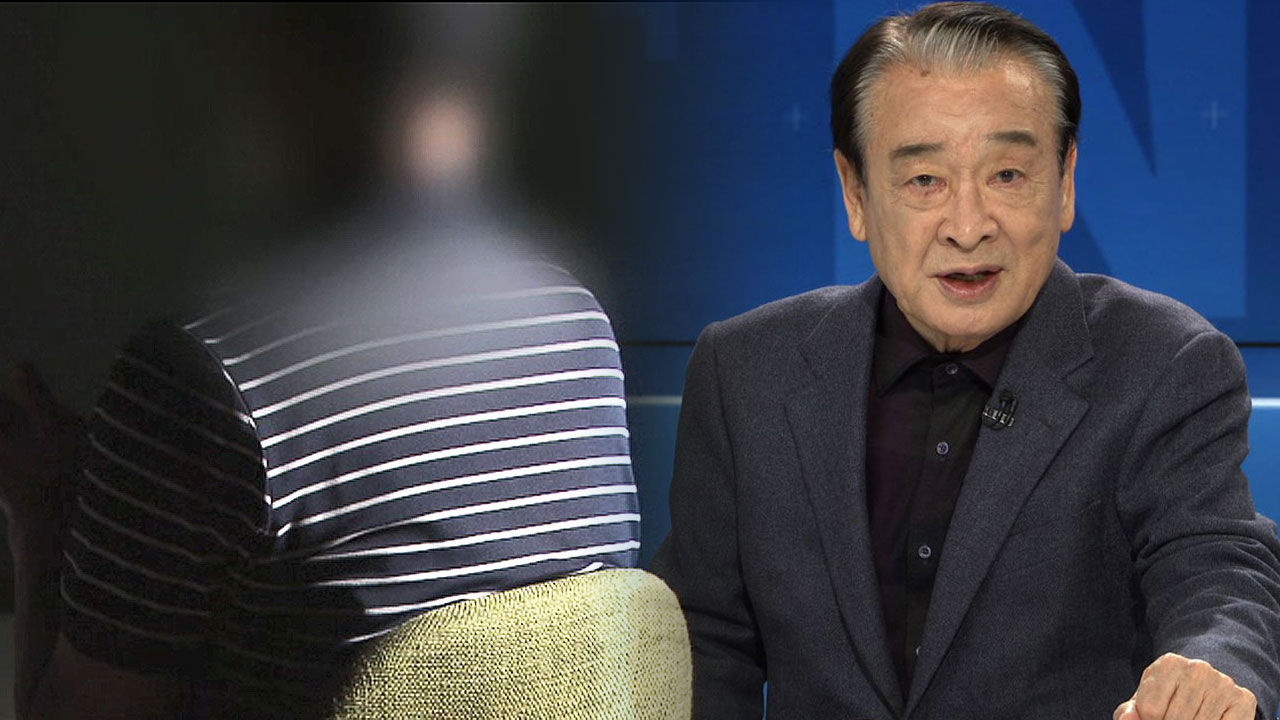 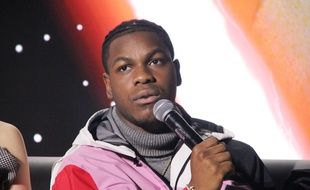 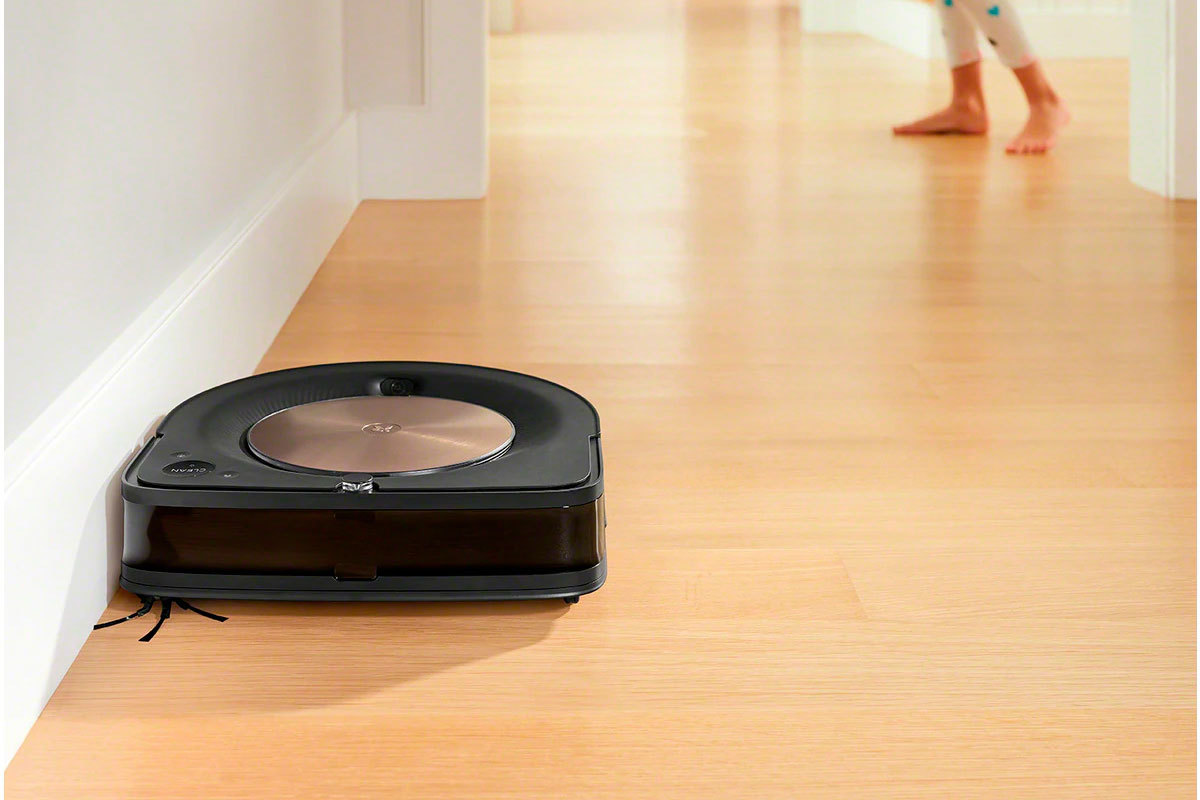 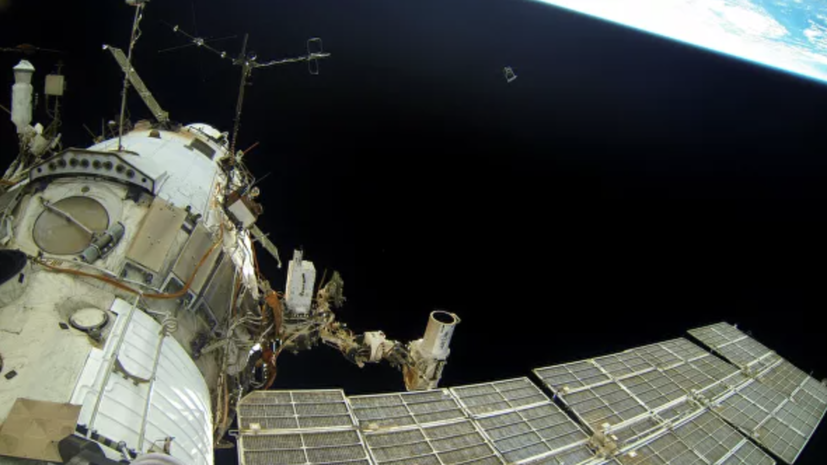 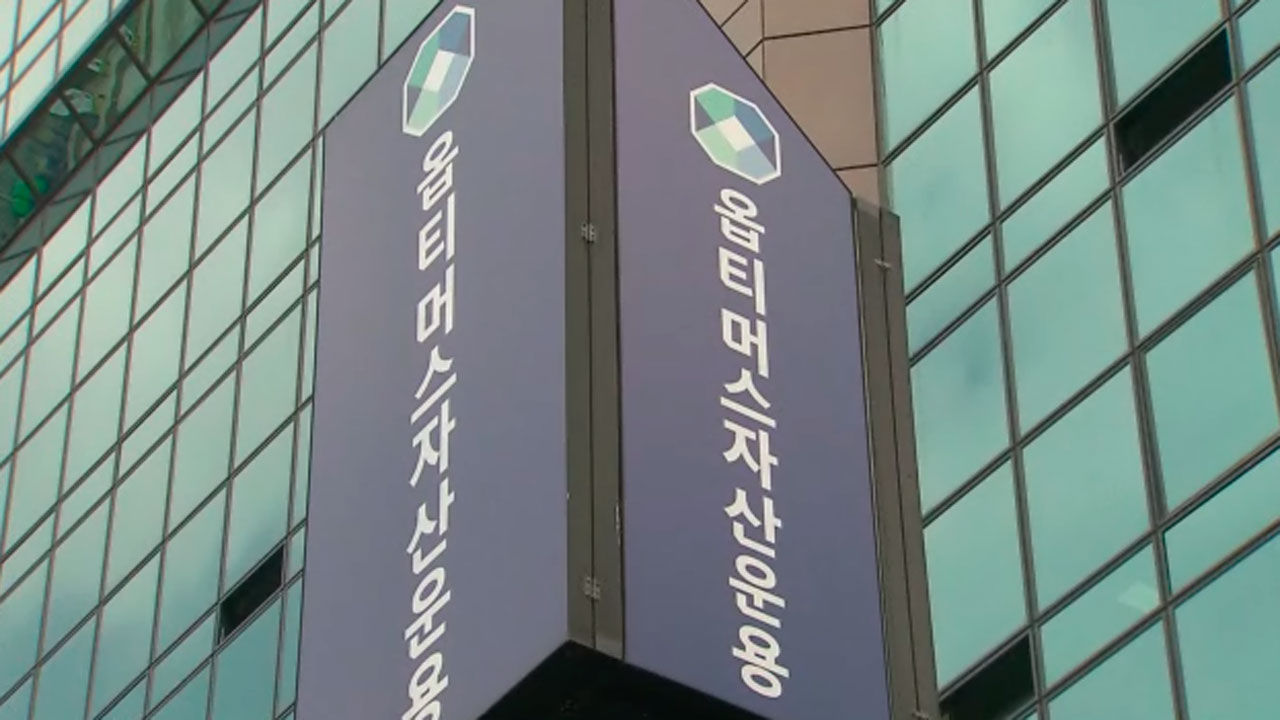 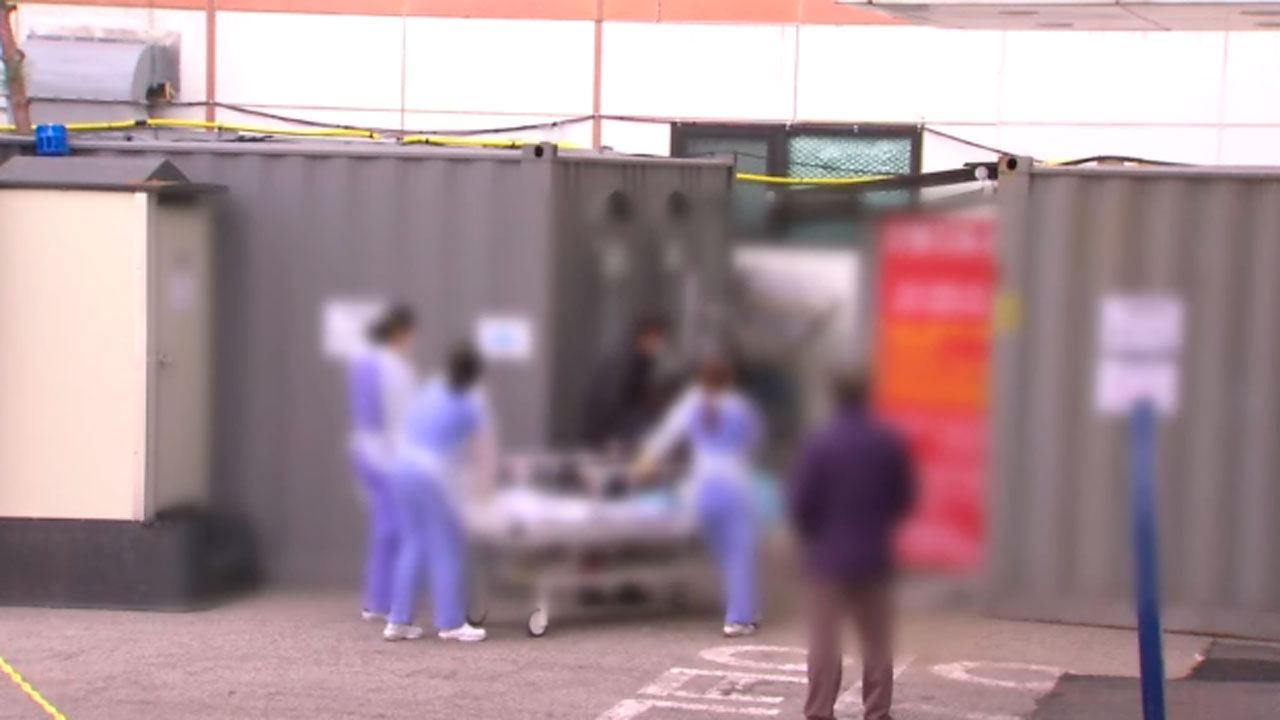