The sexual harassment of the professor who followed the bathroom... "Encouragement dimension" excuse

Should I go over to the disciple who attended the drinking party and say that it was'encouragement dimension' after making an unwanted physical contact? It is the story of a professor at a private university. In order to prevent the second assault, SBS will report the specific situation at the time only through an interview that he revealed. Should I go over to a disciple who attends an alcoholic party and say that it was'encouraging dimension' after making an unwanted physical contact? It is the story of a professor at a private university. In order to prevent the second

assault , SBS will report the specific situation at the time only through an interview that he revealed .

end of last month, a private university student and faculty had dinner at the pension after completing a marine field class.

At around 10 pm, Professor A called a female student next to her.

[Mr. B/Sexual harassment student: I was wearing shorts, I. I sat down on my knees. (Professor A) Sit down comfortably while holding my ankle... .] It

is said that sexual assault began from that time.

[Mr. B/Sexual harassment student: He kept stroking my instep. I was petting the calf more and more... .] I

wanted to leave my place right away, as I became increasingly bold, but I couldn't.

[Mr. B/Sexual harassment student: The position of the professor itself has a lot of pressure on me. 'Oh, I wouldn't do this. Let's hold on for a bit.' .] What

surprised me more was the moment I went to the bathroom.

[Mr. B/Sexual harassment student: It comes out but suddenly comes in, into the bathroom. While I hugged,'Do you know that I am pretty ○○?']

Mr. B claims that he has been molested for three hours, three times in the bathroom.

[Mr. C/Sexual molestation student: I got to sit opposite the victim girl (Professor A), keeping my hands on my thighs…

Professor A said there was some physical contact, but only encouragement, and no intention of sexual harassment.

Also, I replied that the bathroom door was not locked, so I accidentally ran into it.

[Professor of sexual harassment A: I knocked on like this and said,'Let's do it hard'. I can tell you that I am innocent. (What are you saying is innocent?) I did it with encouragement and loved and cared... .] The

university said it was investigating the facts and advised Professor A to stop teaching for the time being. 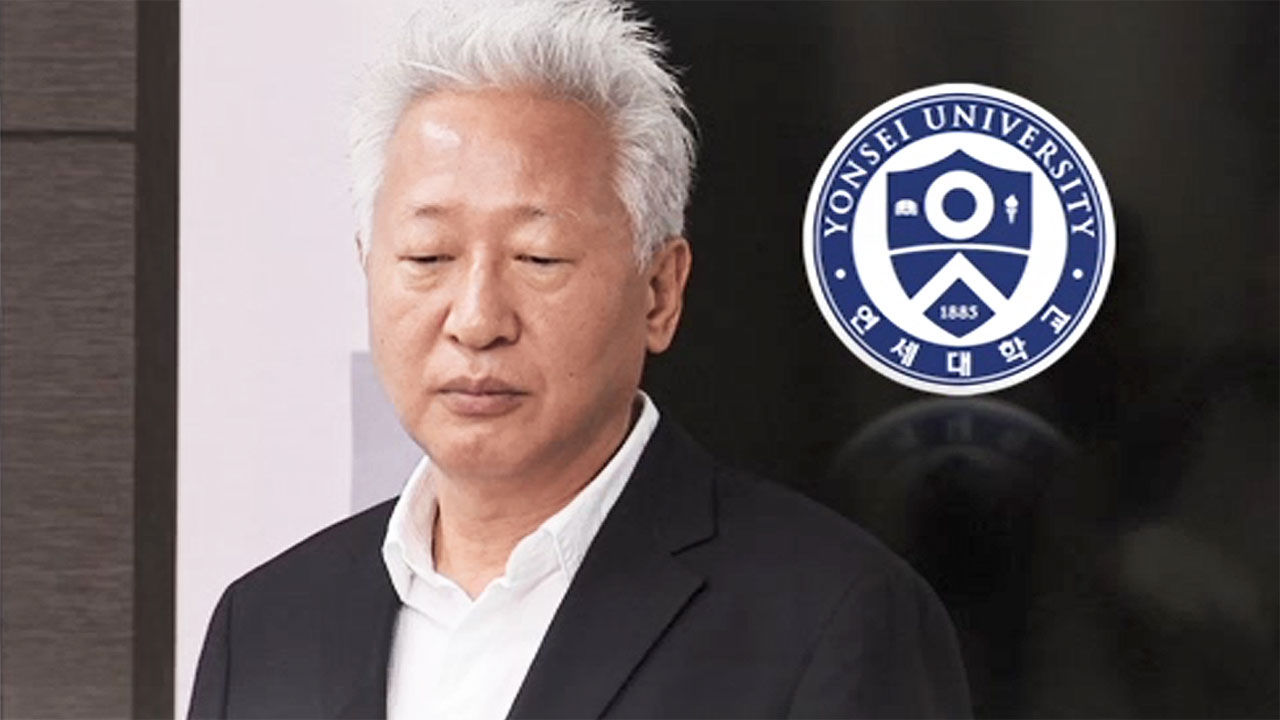 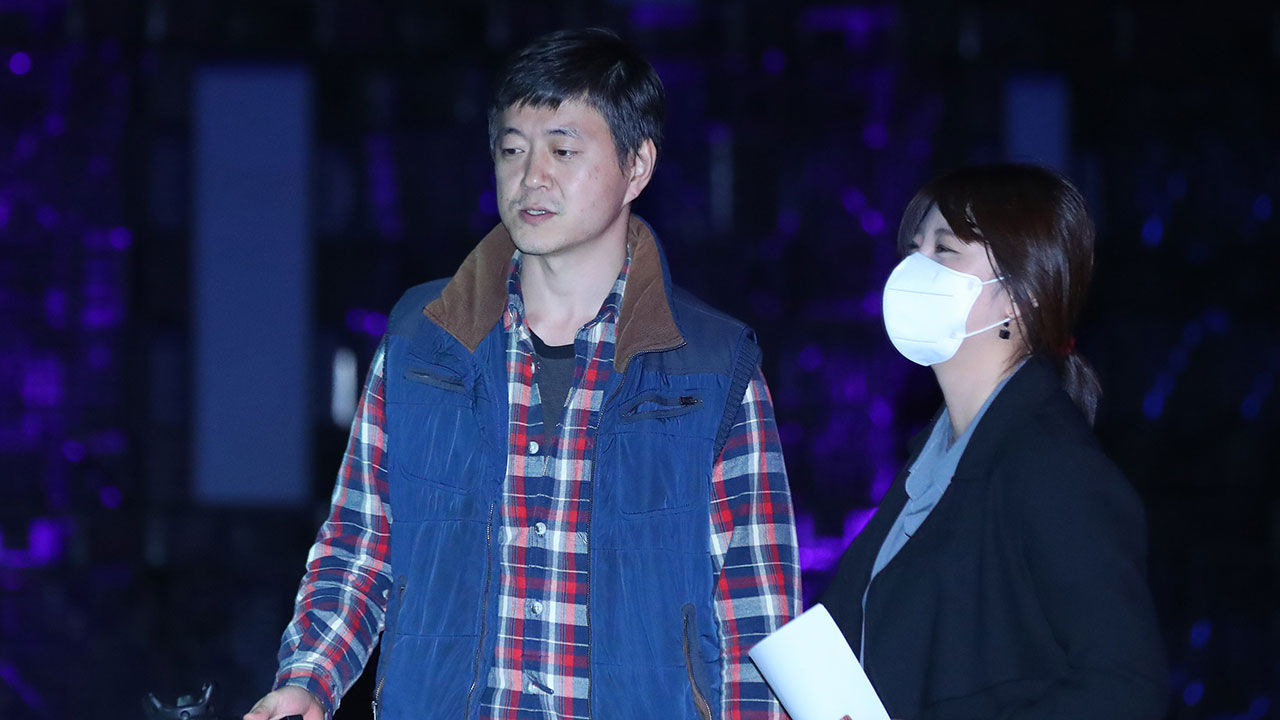