The judiciary in charge of the case of Dr. Joo-Bin Cho, the head of the'Parkbang' case, expressed his concern to find a way to investigate evidence to minimize'secondary damage'. The 30th Division of the Seoul Central District Court Criminal Agreement opened the first trial date of the party, including Mr. Cho. 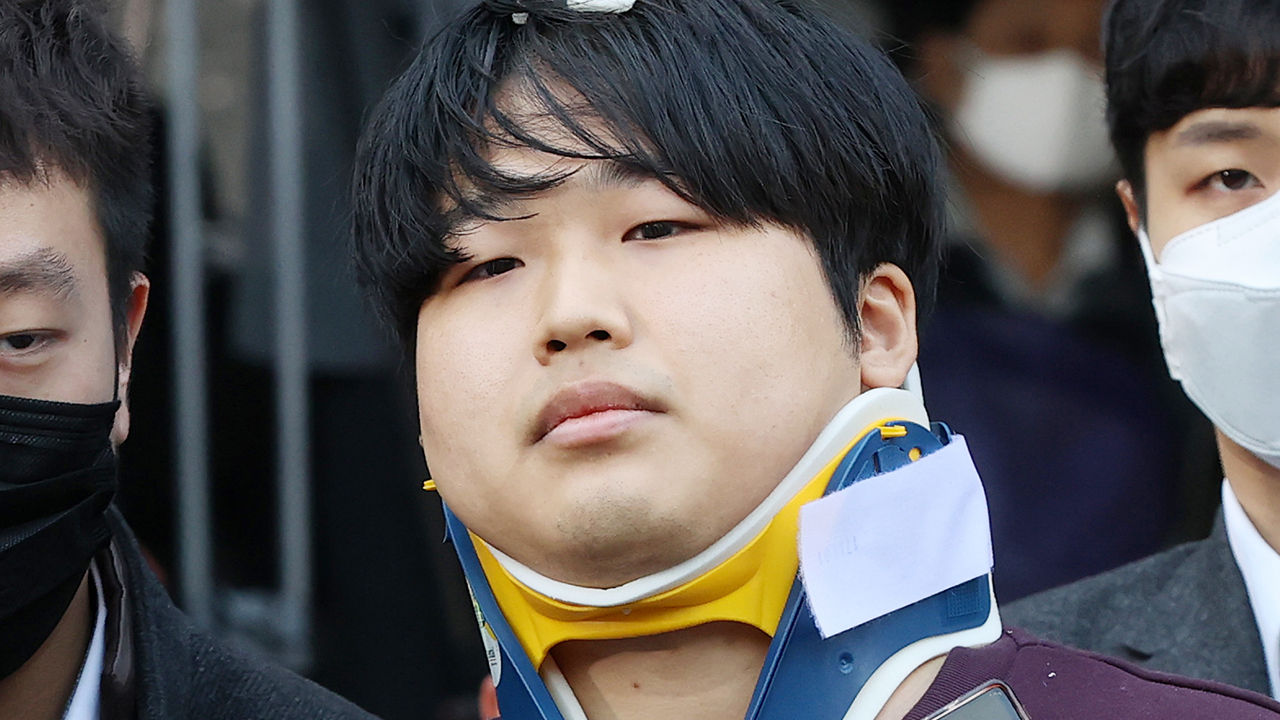 The judiciary in charge of the case of Dr. Jo Joo-bin, the principal of the'Park Bang' case, expressed his concern to find a way to investigate evidence to minimize'secondary damage'.

The 30th section of the Seoul Central District Court's Criminal Agreement held the first trial date of the party, including Cho, who was held today (11th).

From May to February of last year, Mr. Cho was indicted for intimidating women and shooting sexual exploitation videos and then selling and distributing them through'Parkbang' on the Internet messenger telegram.

Eight out of every 25 victims identified are children and youth.

With so many victims, only 10 victim lawyers were present in the courtroom today.

Adding those who were called by the judge but not present, there are 16 victim lawyers.

The court today elaborated on concerns related to the opinion of the victim's lawyers in the investigation method.

What the judges are particularly concerned about is the way they investigate video evidence.

In order to use video evidence, such as illegal recordings, as evidence of allegations, investigations must be conducted through playback, listening, and viewing.

The lawyer was concerned about the possibility of secondary damage in the process and discussed ways to investigate in courts, not courts.

However, the court said, "In the investigation, the arrested defendant must have prison officers and prosecutors, but it is impossible to do it in our room."

He said, "After all, the method of investigation in court is the safest way. It is correct to make it private except for the parties, but it is considered difficult to examine the law when the defendant is retired."

The court added, "If possible, we are trying to investigate in this court with as few people as possible, but we are struggling to make it to the level desired by the victim's lawyers."

When it comes to the Witness Newspaper method, the court said, "I thought about the video testimony method, but in the end, this method doesn't mean much because the victim can testify in the video test room.

In the course of explaining this, the judge gave a short sigh of "Oh...".

During the first trial process today, the court also closed the process of prosecution stating the prosecution.

Regarding the charges, Cho Joo-bin's lawyer said he denied some allegations, including forced rape, coercion, and rape under the Children's Youth Protection Act.

Most of the lawyers of Aunt Lee, who were handed over to the court with Mr. Cho, admit the charges, but asked to take into account that the distribution of the illegal video was after Jo Joo Bin was first distributed, and that it had no commercial purpose.

Another accomplice, Kang Mo, also admitted to the facts, but asked to consider that the shared role was not large.

The Tribunal was also scheduled to hold a Witness Newspaper for one victim on that day, but postponed it as the witness was absent.

The judge decided to hold a second trial on the 25th and conduct a witness test for two other victims.

Witness newspapers are held privately, and defendants such as Jo Joo-bin are also retired.