The StopCovid application already downloaded 600,000 times according to Cédric O 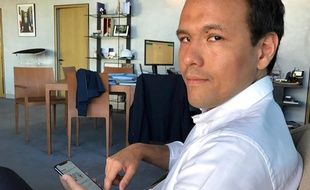 Secretary of State Cédric O with the StopCovid application on his phone. - Masha Macpherson / AP / SIPA

The contact tracking application for smartphones StopCovid was at the top of downloads this Wednesday morning on the application stores of Google and Apple, according to the specialized company AppAnnie. The company does not communicate figures on the number of downloads, but at the beginning of the morning, the secretary of state for digital Cédric O had indicated on France 2 that the number of downloads had reached 600,000. "It's a very good start," he said.

The StopCovid application must allow its users to be warned if they have recently encountered, within one meter and for more than 15 minutes, another user who has been found to be contaminated by the coronavirus responsible for Covid-19 . According to Cédric O, the government hopes that "several million French people" will download the application, so that it is as efficient as possible. StopCovid will be most useful in places where you come across people you don't know, such as "bars and restaurants, public transport, shops," he said.

The application is however criticized by IT experts and lawyers, who see it as a first step towards a surveillance society where our actions and gestures are permanently traced by automatic systems. But for the government, sufficient locks prevent hijacking for surveillance purposes - including the fact that the app works with aliases that change regularly, not plain text identifiers.

Downloading the application is a strictly voluntary act. No employer, trader, service provider, authority has the right to impose it.

"No guarantee that data will be deleted" from StopCovid, according to Frans Imbert-Vier 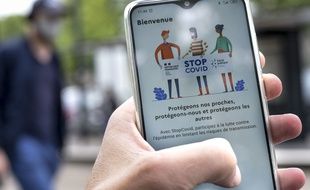 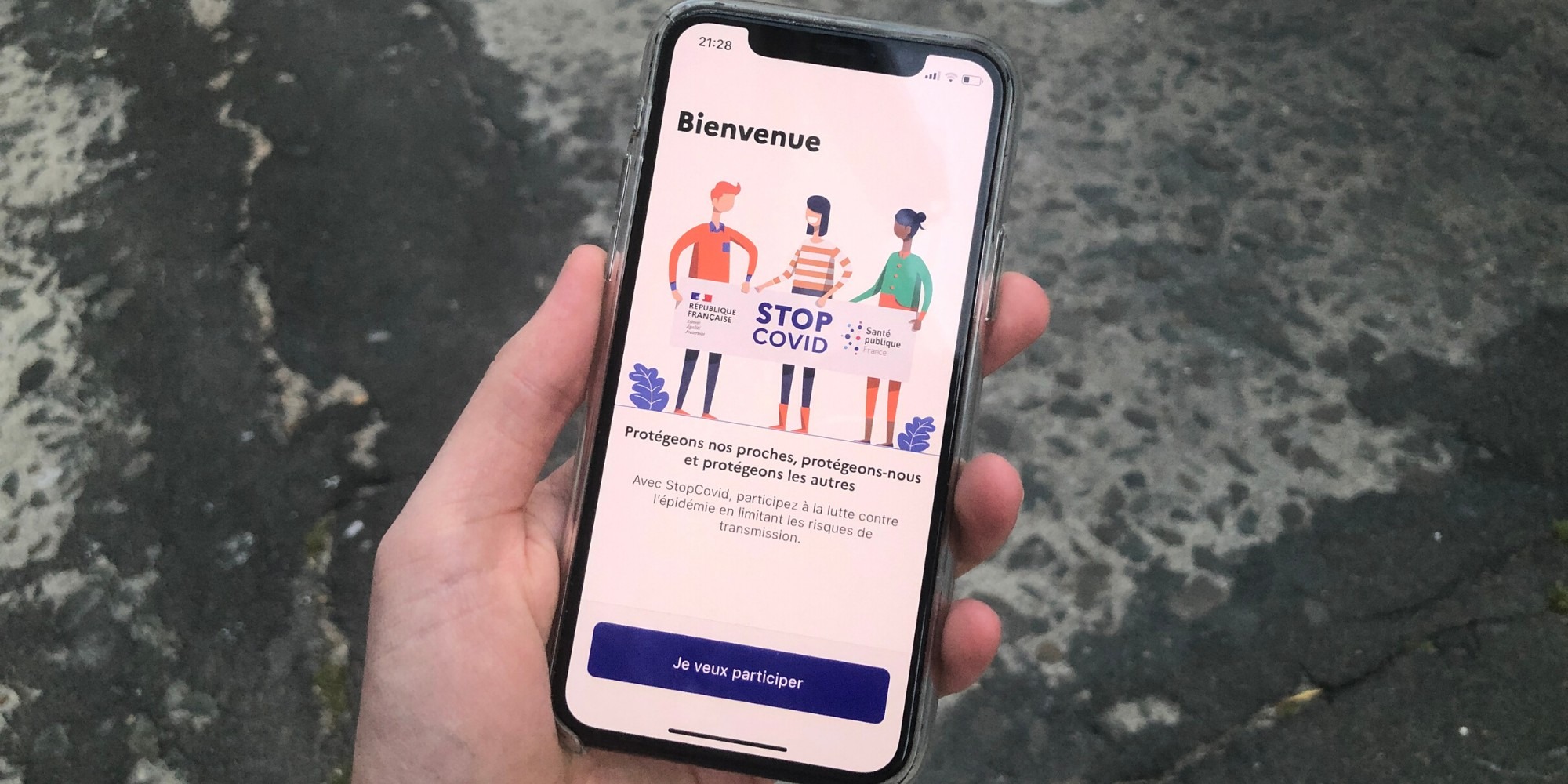 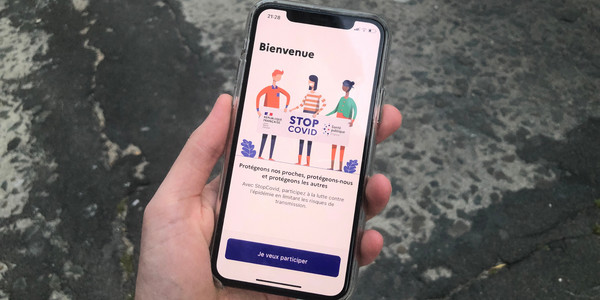 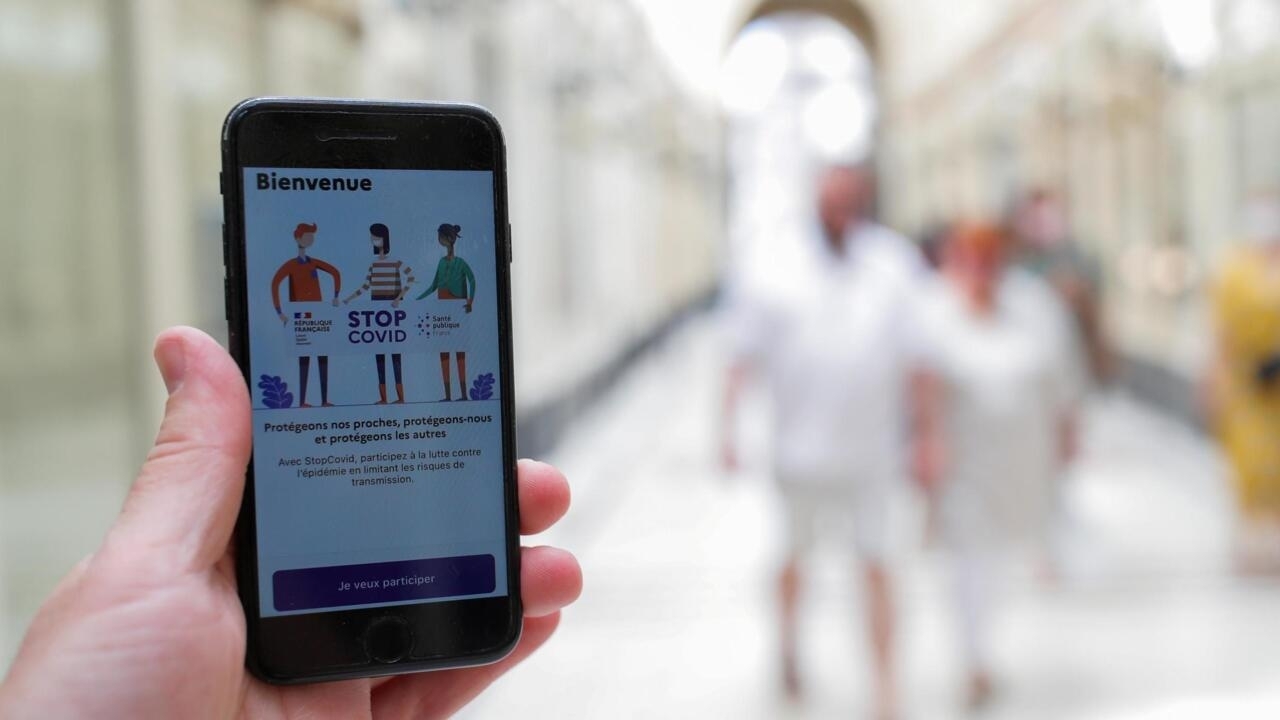 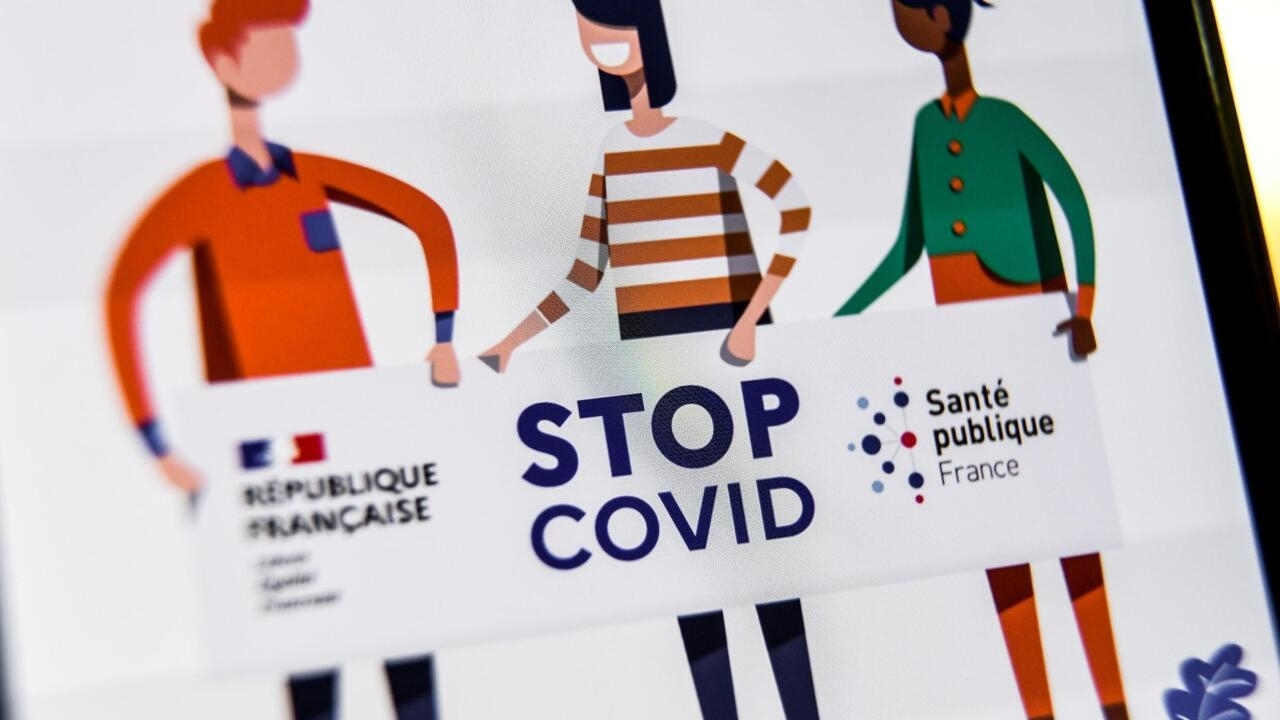 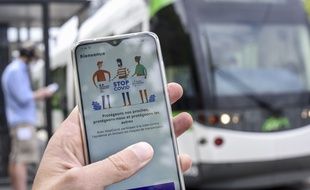 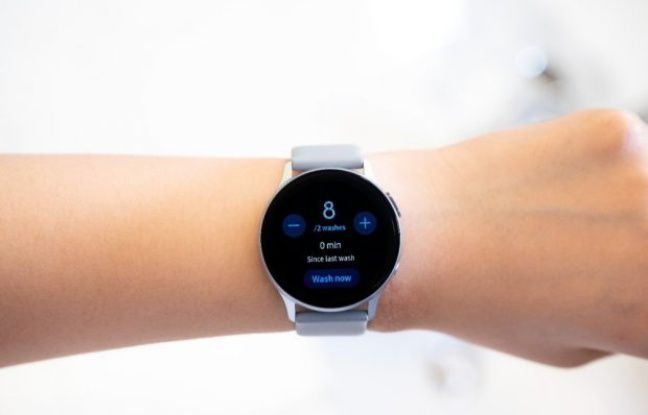 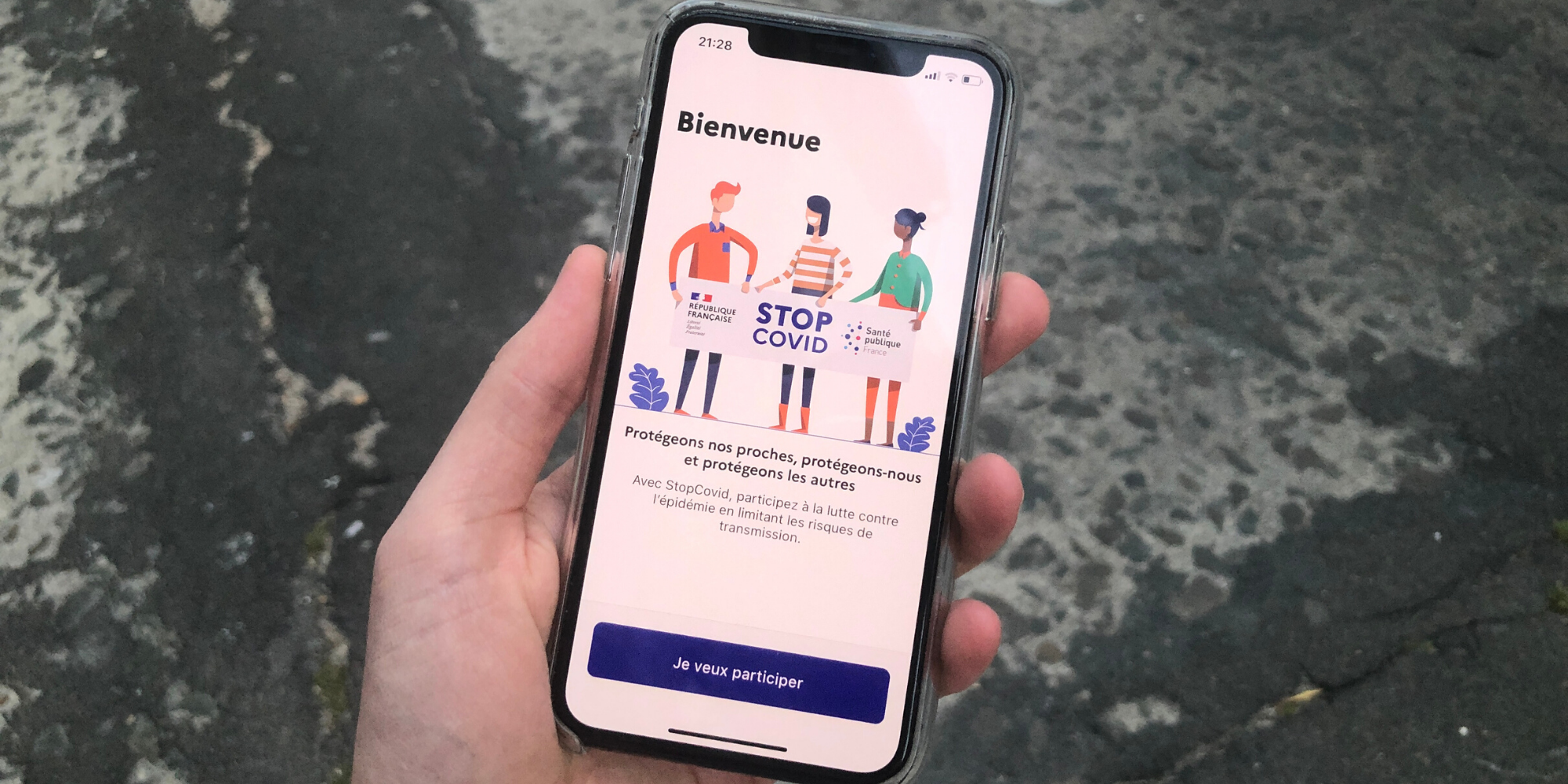 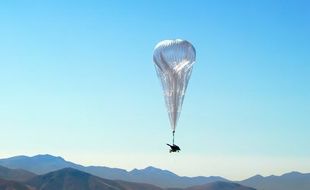 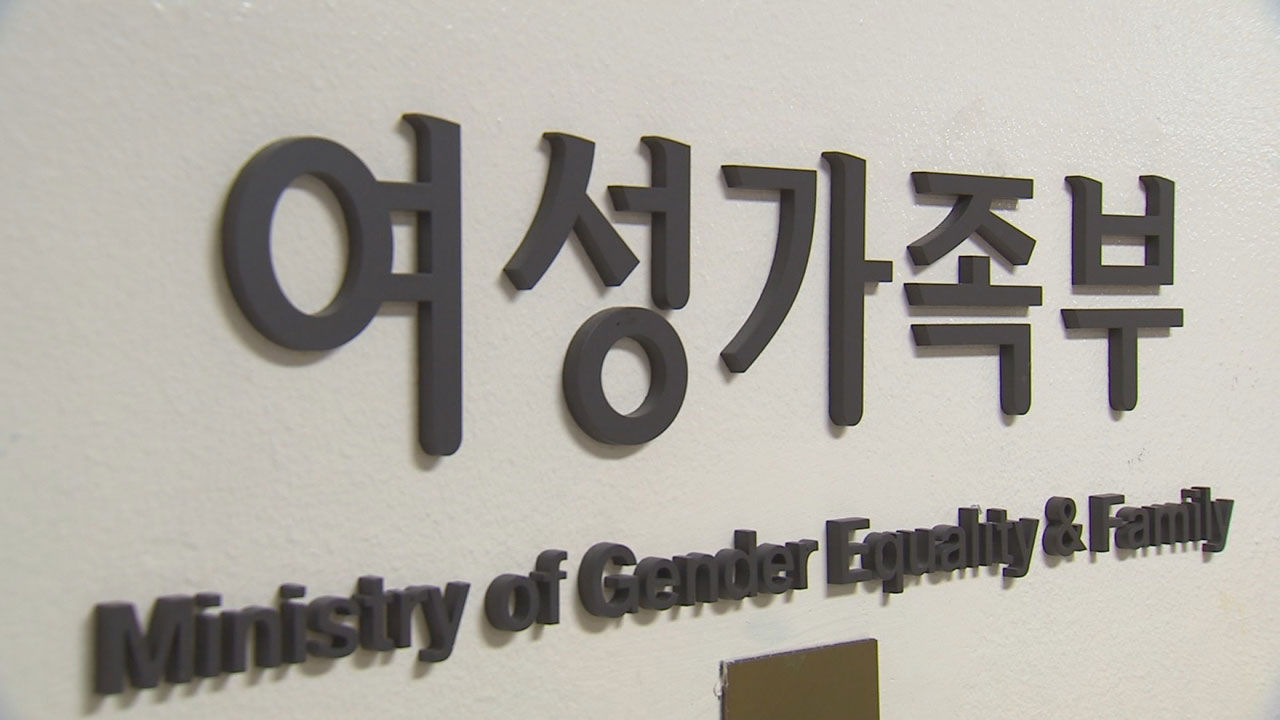 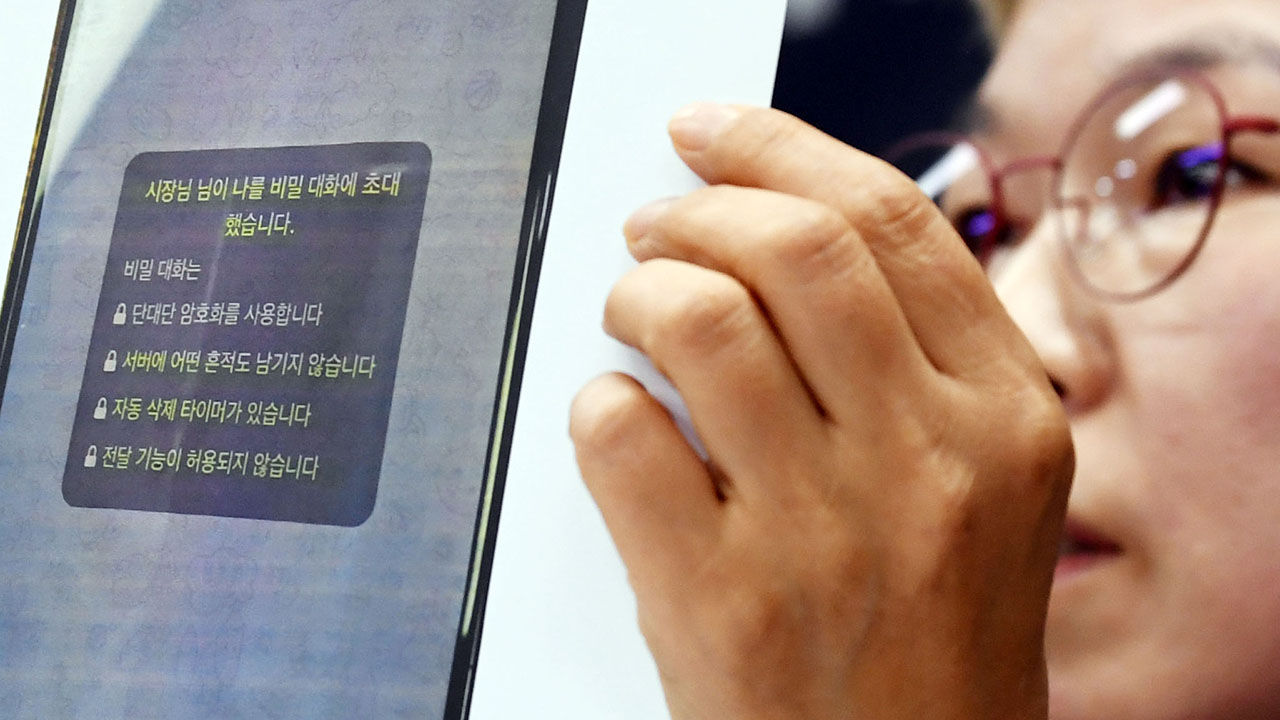 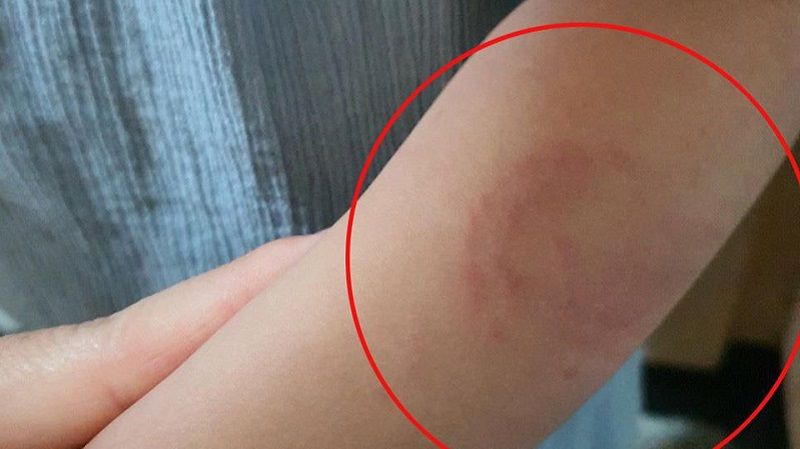