The first Atari VCS consoles will be delivered in mid-June

Two years after launching pre-orders on a crowdfunding platform, Atari is finally able to deliver its first consoles 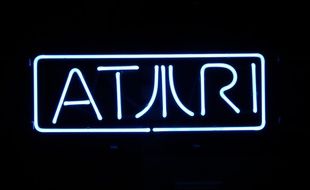 Announced in June 2018, the Atari VCS console, a model inspired by the famous Atari 2600, has still not left the production lines. But after multiple internal problems, the company will finally be able to send the first 500 consoles to buyers who pre-ordered the device on the Indiegogo crowdfunding platform at a cost of $ 199, reports Phonandroid  Monday.

“The first 500 production units of Atari VCS will now leave the factory in mid-June. The procurement teams have made significant progress in their efforts to fill the gaps on the pending parts and materials, company officials explained in a blog post. The complete production of the 11,597 Atari VCS units ordered from Indiegogo ”should be completed this summer.

This delay in planning is explained in particular by the fact that the architect of the Atari VCS project left the company at the end of 2019, after several months of unpaid wages. Subsequently, Atari encountered difficulties in the production of certain plastic components of the device, specifies Phonandroid . Finally, the coronavirus pandemic has also delayed manufacturing.

The game “Pong” will make a comeback on PC and console 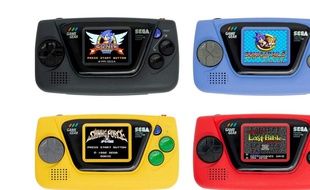 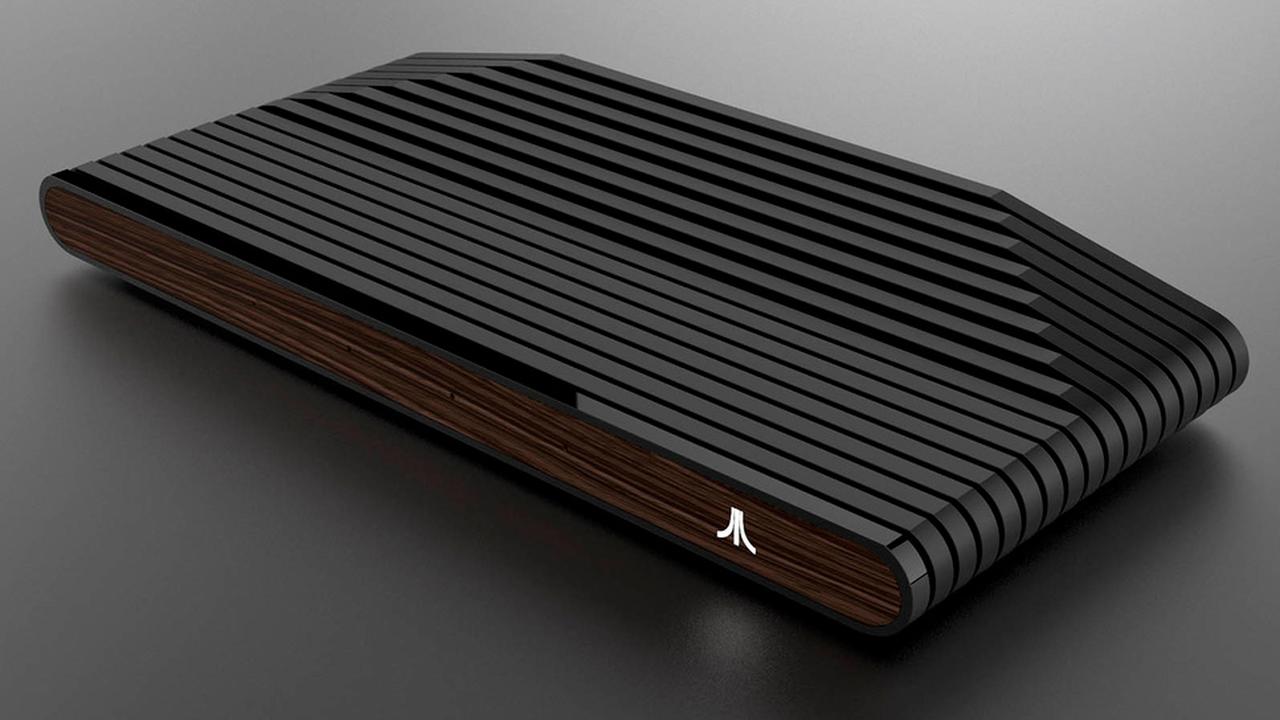 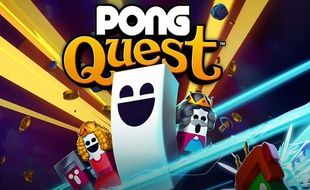 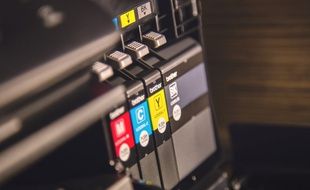 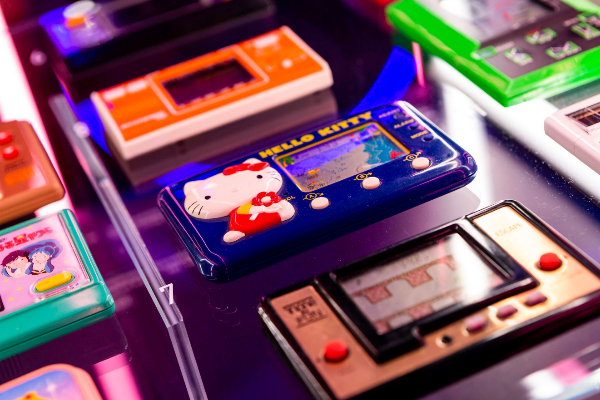 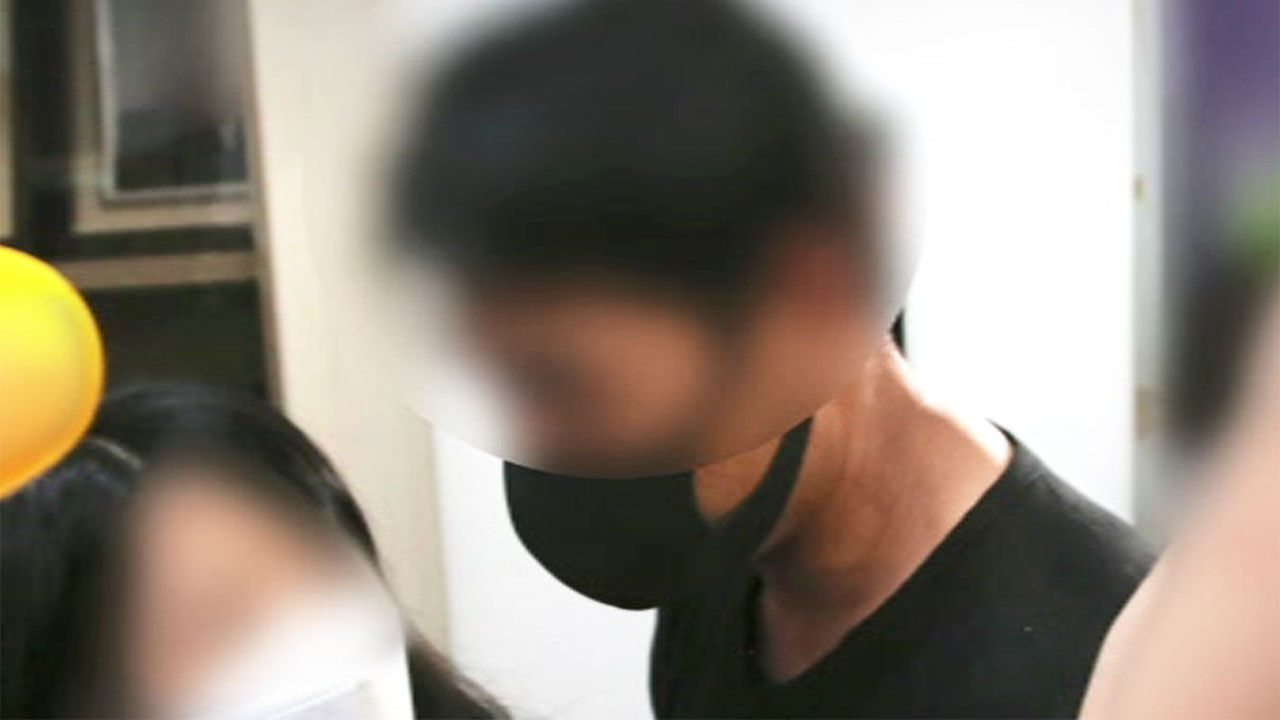 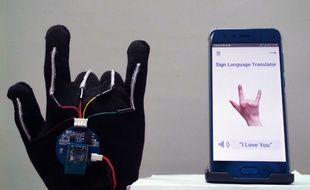 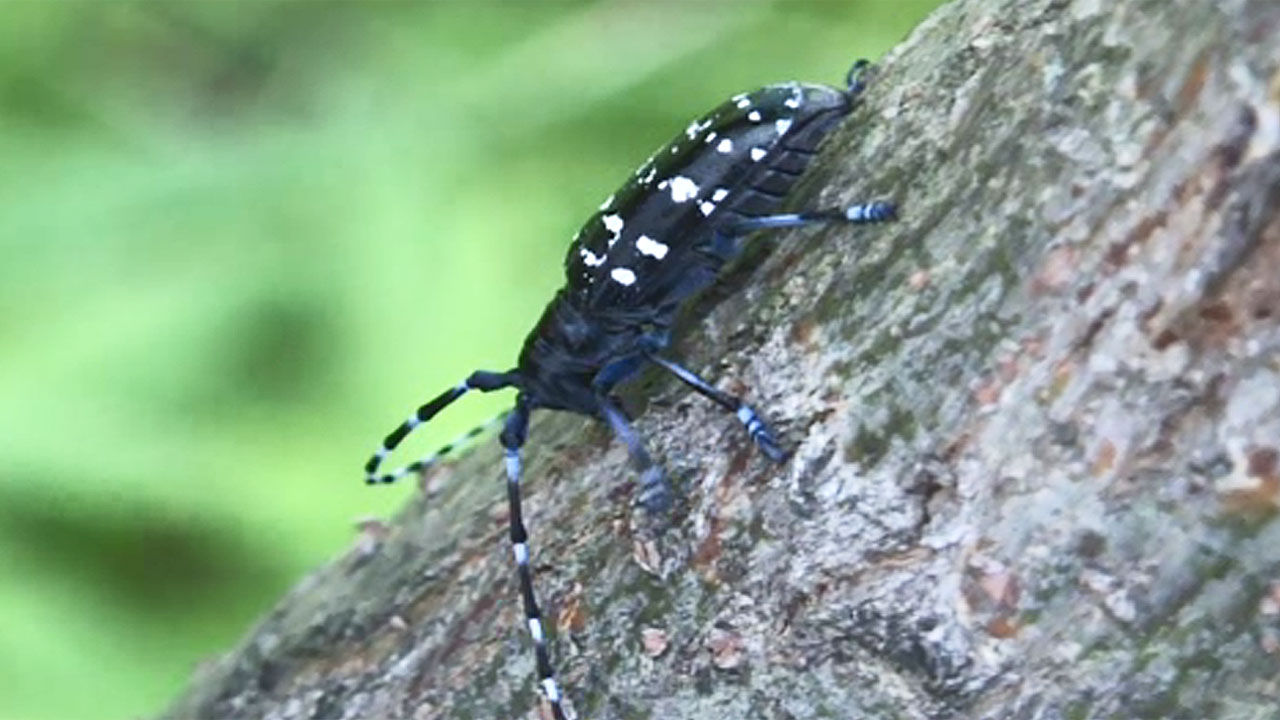