The head of the state-owned corporation Roscosmos Dmitry Rogozin congratulated the employees of the Russian rocket and space industry on the 65th anniversary of the world's first Baikonur cosmodrome. 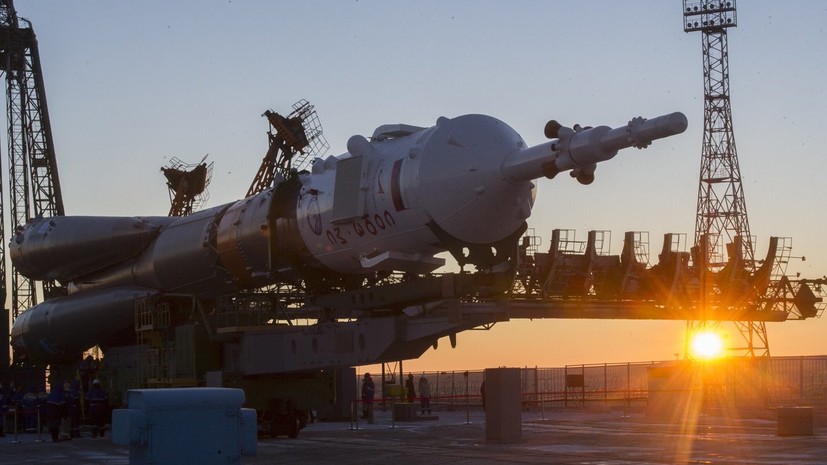 Rogozin's appeal is published on the website of the state corporation.

“We associate the continuation of the manned program with the restoration of the Gagarin launch,” Rogozin said.

He said that at the moment "negotiations are underway."

“I hope that they will be completed soon and we will begin the real physical work on this first legendary launch pad. Another project, the so-called Baiterek, which is also called the Nazarbayev Start, is extremely important. As you know, this is a reconstruction of the launch of the Zenit rocket. A wonderful rocket, the latest rocket of the Soviet Union, which was used from Baikonur. And our plans include the creation of the Soyuz-5 rocket, even more powerful than the Zenith, ”Rogozin said.

Earlier, Rogozin spoke about the work to create a new near-Earth orbital station. 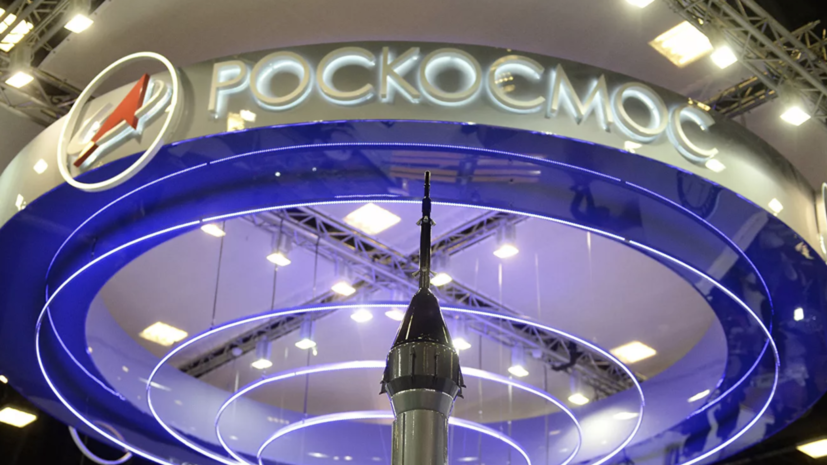 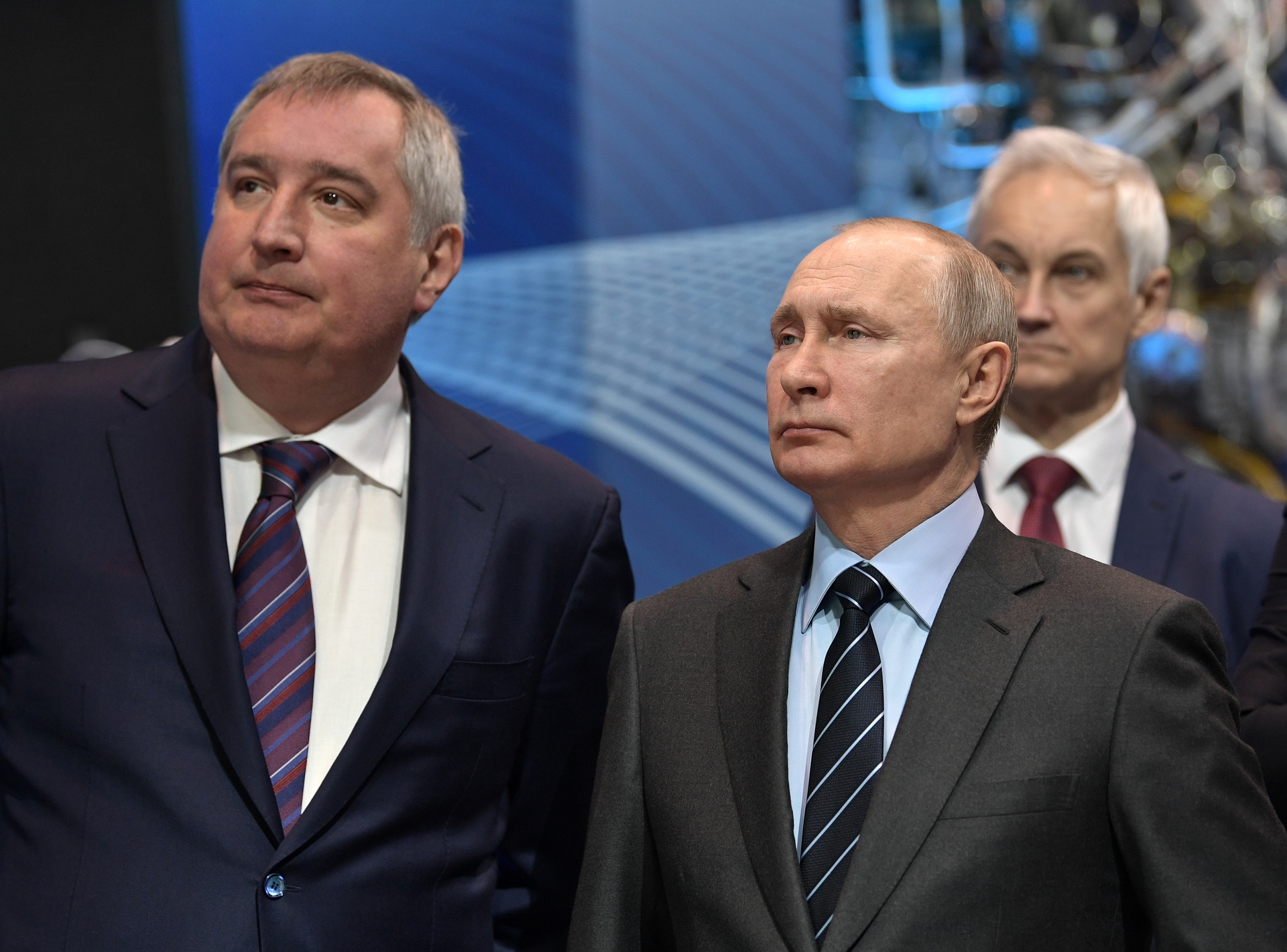 Tech/Game 2019-11-12T12:51:41.450Z
“The criticism of the president is absolutely justified”: Rogozin responded to Putin’s words about the thefts at Vostochny Cosmodrome 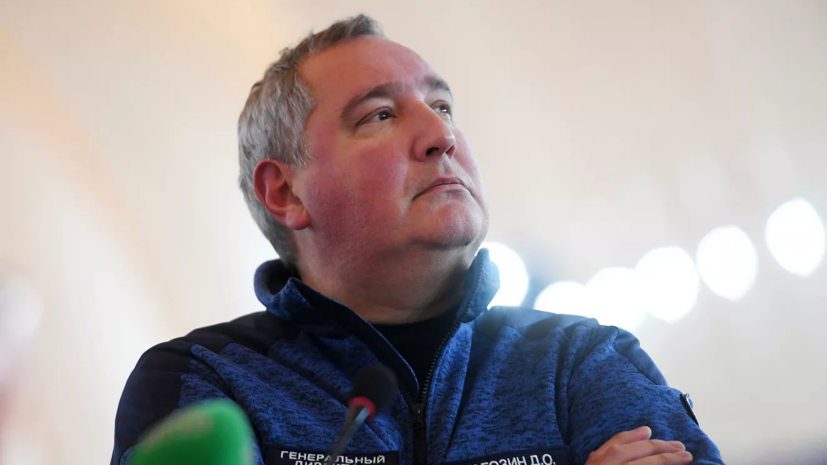 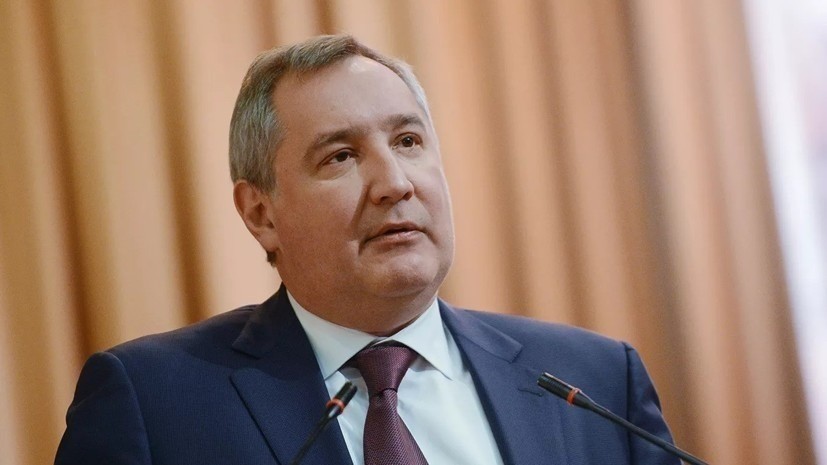 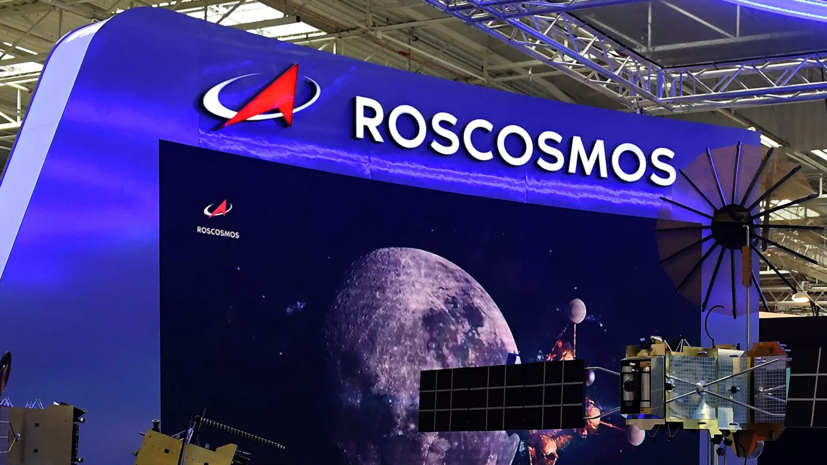 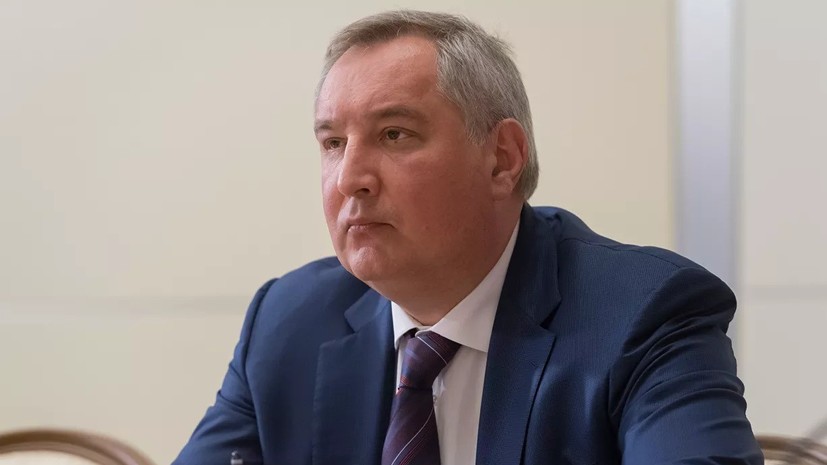 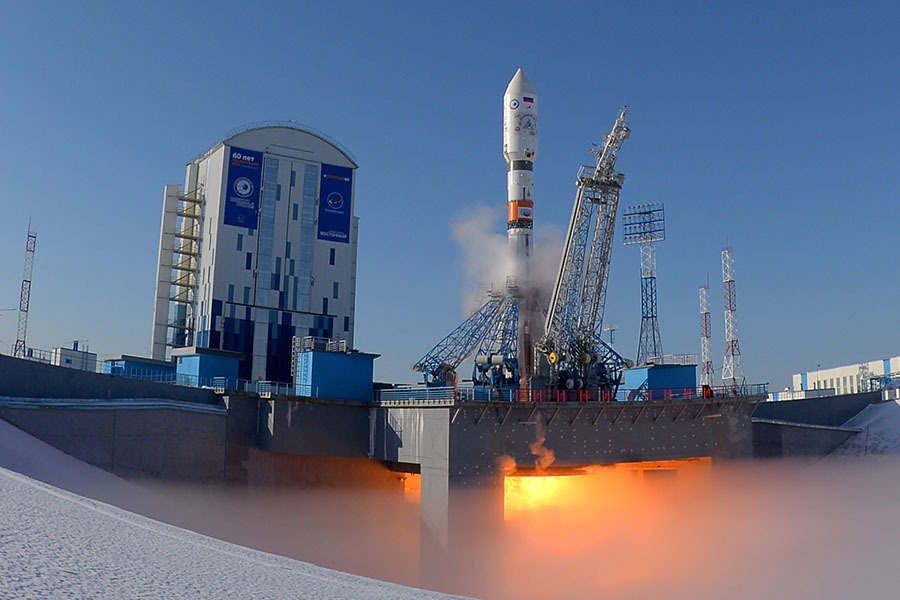 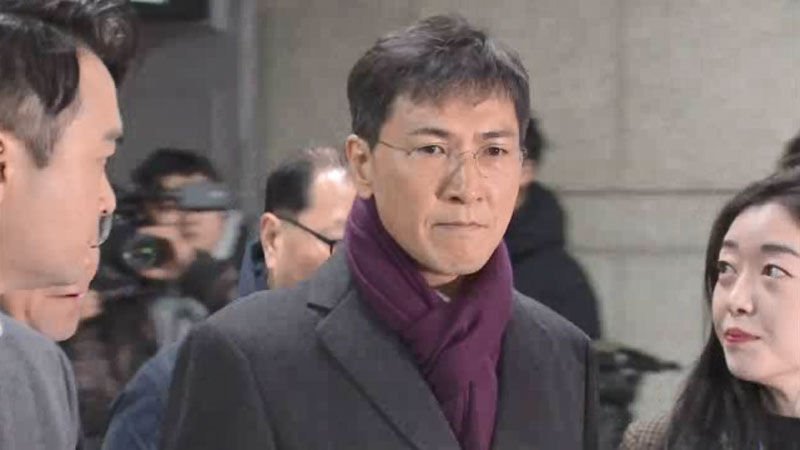 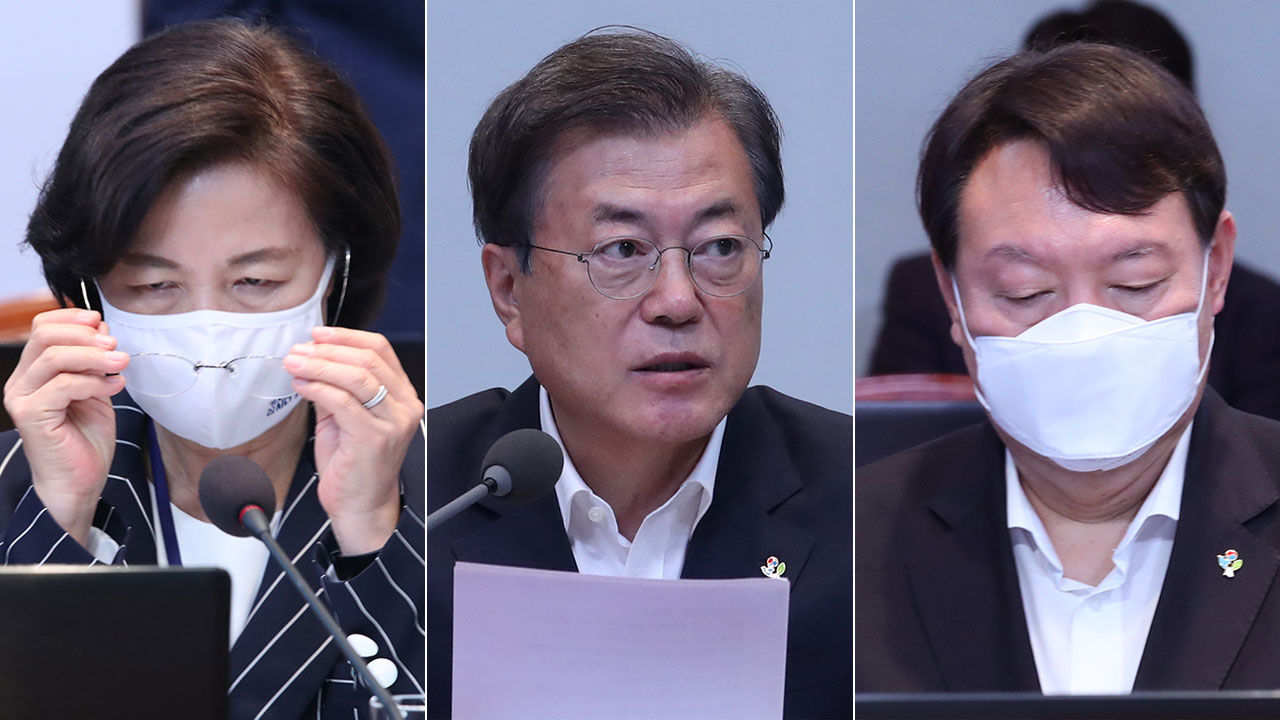 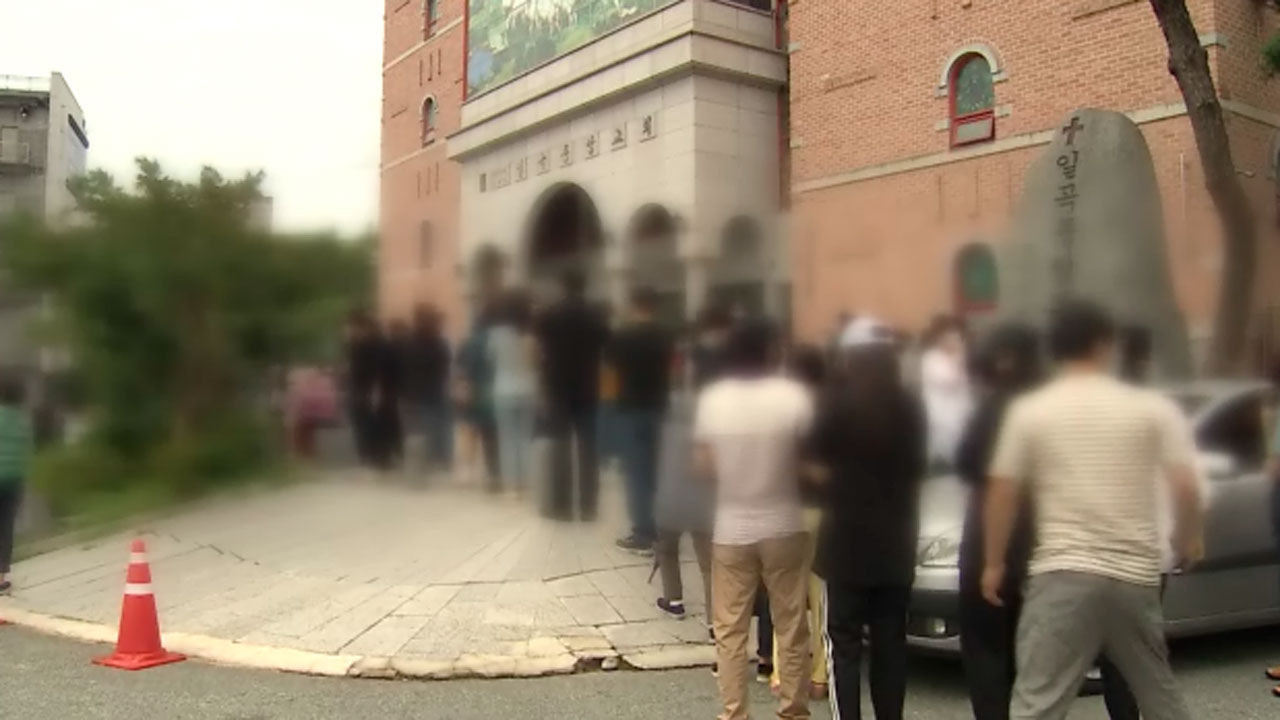