Only the name is eco-friendly ... 'Recycled Paper Ice Pack'

After Corona 19, there are many people who deliver cooking ingredients or food to their homes. Companies that use eco-friendly paper ice packs for courier packaging are also gradually increasing. 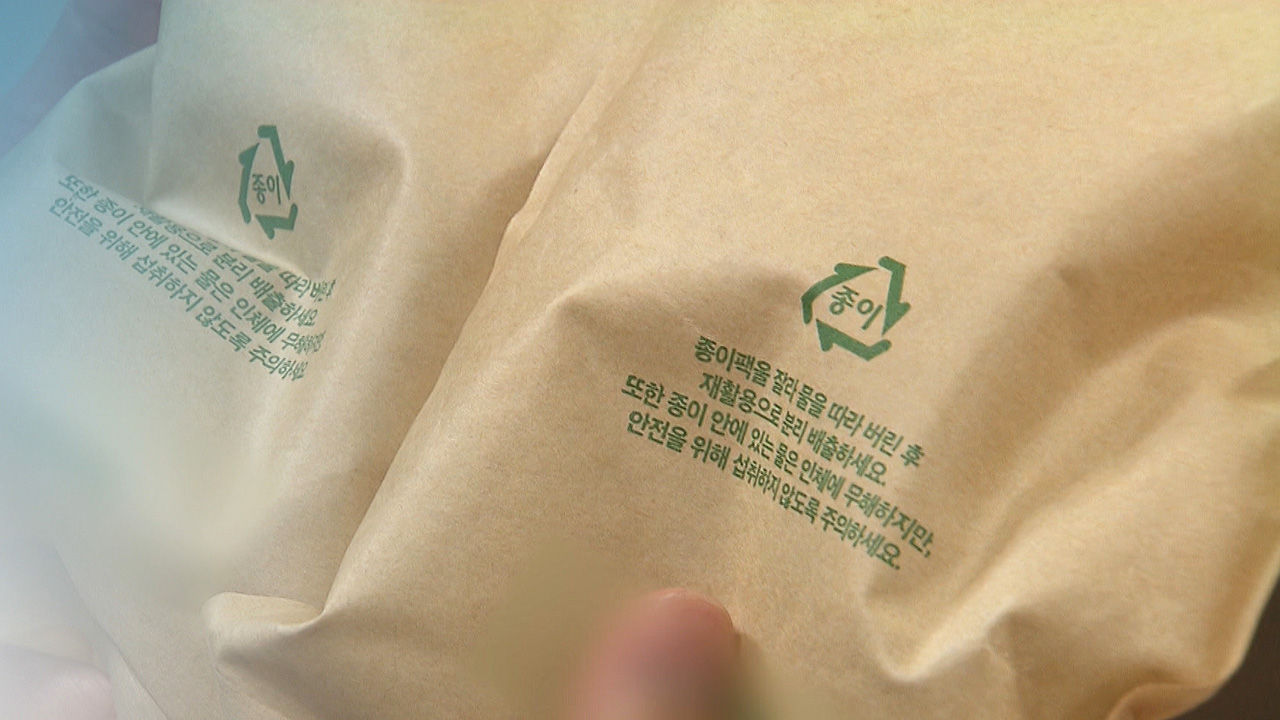 Corona 19, there are many people who deliver ingredients and food to the home. Companies that use eco-friendly paper ice packs for courier packaging are also gradually increasing.

paper ice pack that comes with the refrigerated food order.

It is also said that when disposing of garbage, it is recycled if it is classified as 'paper'.

Indeed, when soaked in water, the coating material that looks like vinyl comes off.

It is a kind of plastic called 'polyethylene', which was used to prevent the paper from being dissolved in water.

[Ryu Jung-yong / Professor of Paper Engineering, Kangwon National University: It is not a plastic sheet that has been melted on paper, but it is attached in a film form.] The

problem is that recycling is difficult when the proportion of polyethylene is high.

[Paper recycling plant officials: Yields (recycling rate) are becoming negative factors. I think it's going to be a bit difficult to recycle and use it.] It

claims that online distributors and companies that produced paper ice packs have no idea that they can't be recycled in the field.

In fact, according to the guidelines of the Ministry of Environment, it is said that paper coated on one side can be classified as 'paper', but there is no restriction on the weight of components such as polyethylene.

The material that is difficult to recycle is called 'green' paper in the gap of the regulations, and the Ministry of Environment acknowledges the problem and creates guidelines to subdivide the coated paper into 'paper' or 'waste' according to the proportion of ingredients. He said he would. 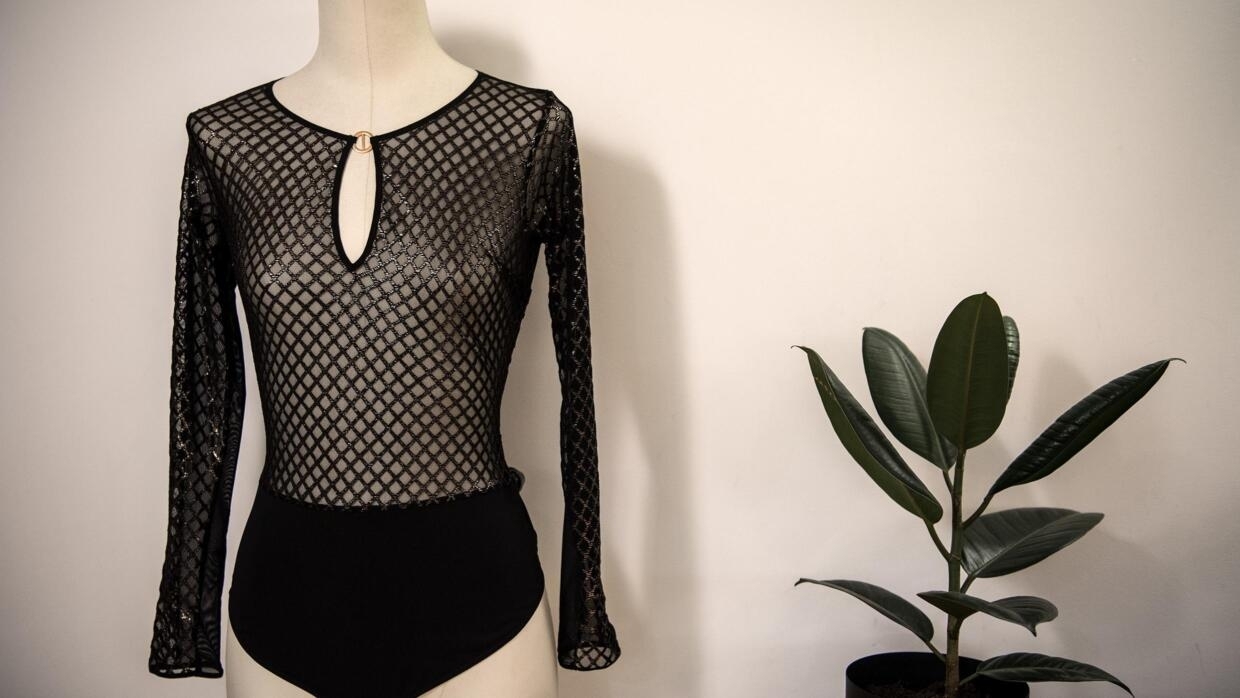 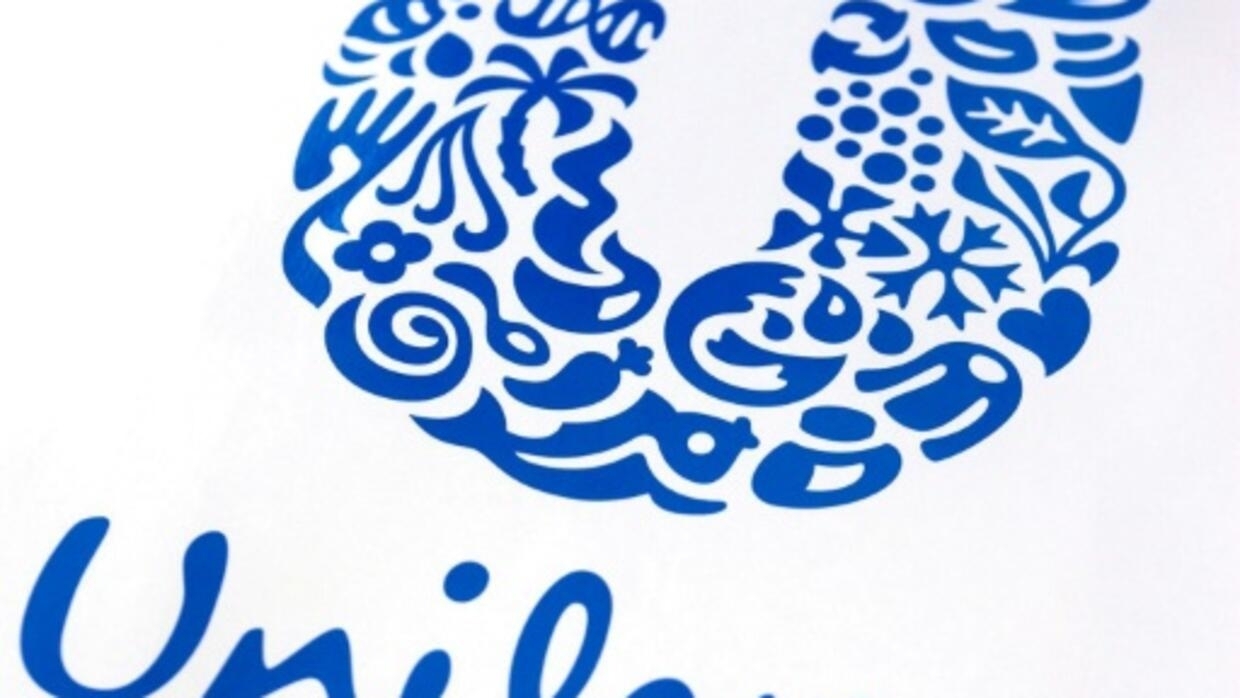