Next, let's take a look at Corona 19 news. Yesterday (9th) only 27 additional confirmed cases per day. In many cases, there were more than 900 patients a day at one time, but recently 50 additional confirmed patients have stayed in about 50 patients. In particular, in Daegu, there were no patients yesterday, but this is only 52 days since mid-February, when the first confirmed patient from Yeongnam region came out. But, of course, you can't let go.

First of all, reporter Nam Joo-hyun pointed out the reasons why the number of confirmed persons is reduced.

The government said that it was the result of social distance, when the number of confirmed people went down to 20.

President Moon Jae-in also expressed his expectation that if he passed Easter and general elections through social media, he would be able to turn into a life defense.

[Kim Kang-lip / Deputy Minister of Health and Welfare: I understand that the result of actively participating in 'social distance' while observing the personal hygiene rules has been shown to some extent.]

A decrease in the number of diagnoses increases may also have a reduced number of diagnostic tests. This is because the investigation of large-scale group infections such as Sincheonji has been completed, and the number of contacts of confirmed patients has decreased significantly due to social distance and wearing masks.

Some respondents pointed out that the number of referrals from medical staff has decreased due to changes in the Corona 19 response guidelines last month and the unprecedented expression of 'cause unknown pneumonia' in the definition of the bequest box.

[Kim Dae-ha / Director of the Korean Medical Association: The phrase “pneumonia, etc.” is included in the part that can be examined at the discretion of the existing doctor, and I have no choice but to feel that the basis for the test is strengthened.]

As concerns about asymptomatic infections are high, some voices are saying that the response guidelines should be changed so that more active tests can be conducted in the medical field. 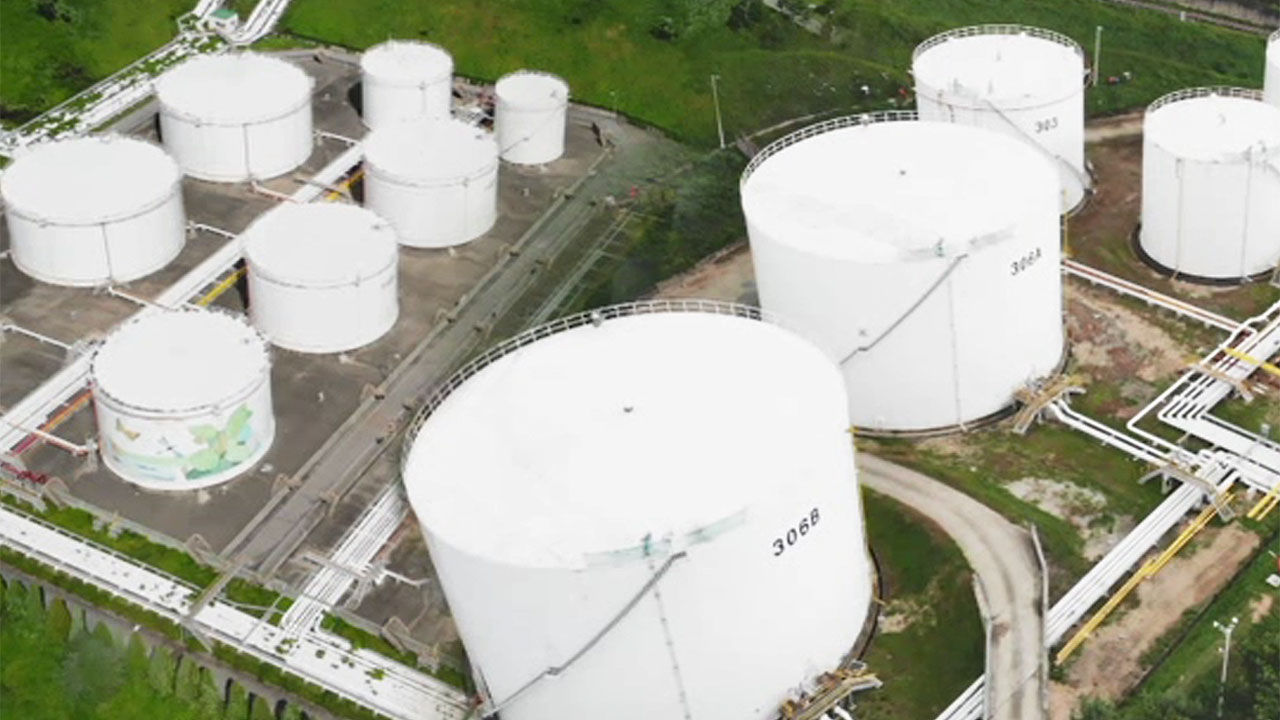 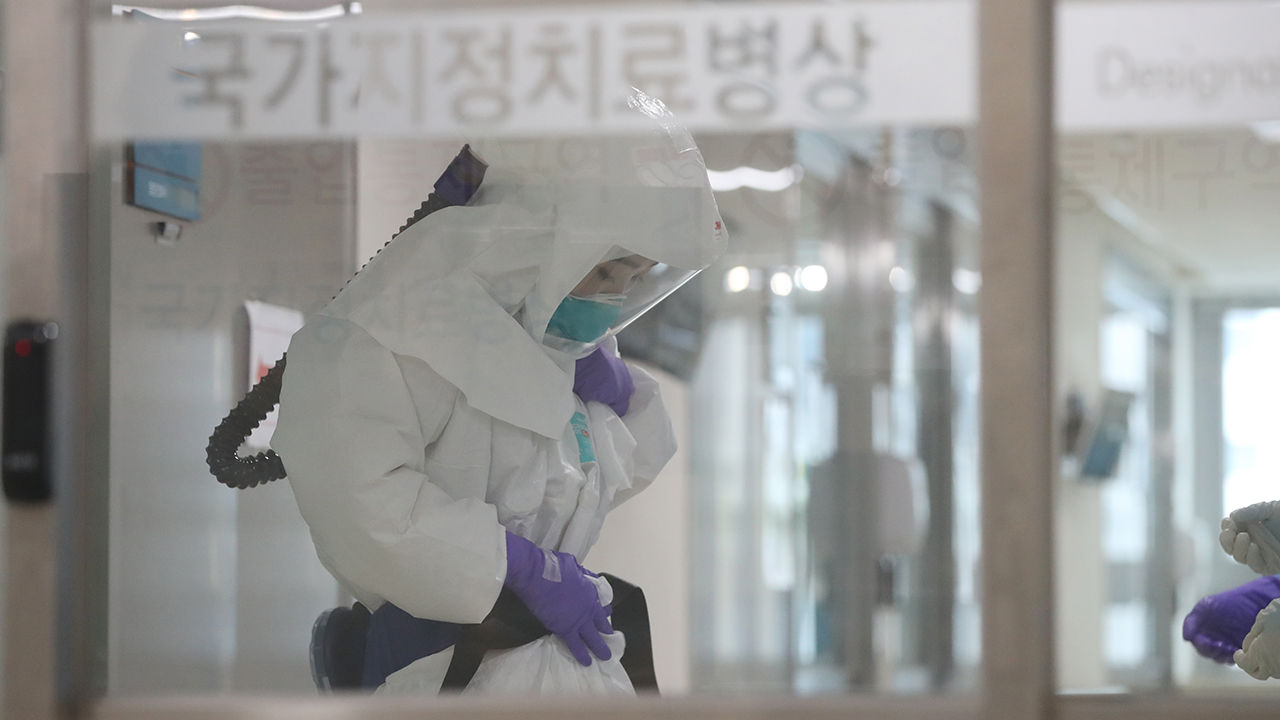