How was the 'SAT surrogate test' in 15 years possible? Cheating several inspectors

The distrust of the SAT supervisory system is expected to escalate as late arrivals reveal that the active soldiers took the request of senior soldiers and took the proxy test for the University Scholastic Ability Test last year. According to military authorities, Soldier A of the Air Force's mother's unit took the SAT on November 14, last year, at a SAT high school in downtown Seoul. 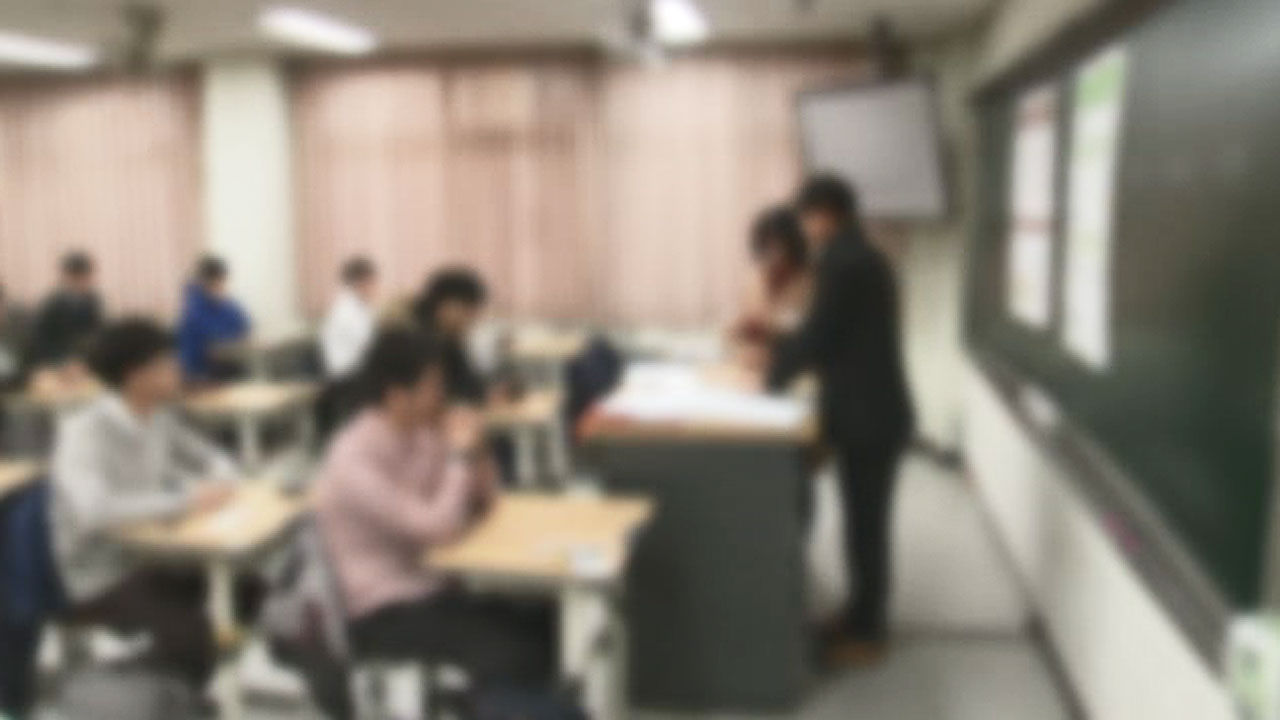 The distrust of the SAT supervisory system is expected to escalate as the fact that an active soldier was asked by a senior soldier and took a proxy exam for the University Scholastic Ability Test (SAT) last year.

According to military authorities, Soldier A of the Air Force's mother's unit took the SAT on November 14, last year, at a SAT high school in downtown Seoul, replacing Mr. B at the time.

A photo of Mr. B, not Soldier A, was attached to the admission ticket, but it has been confirmed so far that it has not been caught in the examination supervisor's identification process.

Because of this, criticism of the SAT cheating system is expected to grow.

A According to the detailed plan for the 'surrogate test and prevention of cheating' of the SAT 2020 exam taken by the soldier, the candidate must submit two passport-size photos when submitting the SAT application.

The photograph must be a full color upper body photograph taken within 6 months of the date of application.

Do not cover your eyes with hair or glasses frames, or cover your head with a hat or the like.

The application form is sent directly from the reception desk at the school to the supervisor of the president.

On SAT Day, candidates must place their ID card, such as a resident registration card, on their desk.

The supervisor carries the filing cabinet that encloses the candidate's application form and compares it with the exam ticket and identification card placed on the desk.

We will check all three items including application form, test ticket, and identification card to check if the candidate is correct.

This work is required to be done before the start of each class.

In addition, the break time before the Korean language area in the 1st period and the English area in the 3rd period must be set separately as 'person identification time' to check the photos more closely.

If it is true that soldier A, who conducted the surrogate test, used the exam ticket with the photograph of Mr. B intact, it is presumed that he could not find a way to avoid this supervision.

Instead, it is most likely that soldier A has been deceiving the supervisor's eyes by disguising himself to look like Mr. B, or that the supervisor of the chief executive officer has failed to identify himself.

The problem is that there aren't one or two overseers where soldier A cheated.

There are 2 supervisors per SAT exam room (3 in the exploration area) and it is required to be replaced for each class.

For the sake of fairness in test management, one supervisor must enter a different high school president for each class, and only a maximum of 4 of the 5 classes.

As a result, it is expected that all of the faculty members who have entered the supervisor at the high school where the soldier A took the exam will not be able to escape the responsibility of the director.

The military police first arrested soldier A on suspicion of hijacking due to hierarchies, etc., to investigate the specific motives for the crime and the cost.

Mr. B, who was dismissed, was also investigated by the Seoul Metropolitan Office of Education against the police.

Following this incident, the Ministry of Education and Human Resources Development at the time created the current anti-fraud system.

While all electronic devices are prohibited, the identity verification process has been strengthened and writing tools such as sharps have been changed to be provided by the president.

Last year, the Ministry of Education announced that it will increase the ratio of on-time recruitment (mainly college entrance exams) from 16 major universities in Seoul from 29% to 40%.

An official from the Ministry of Education said, "I think we should look at the results of the investigation first." 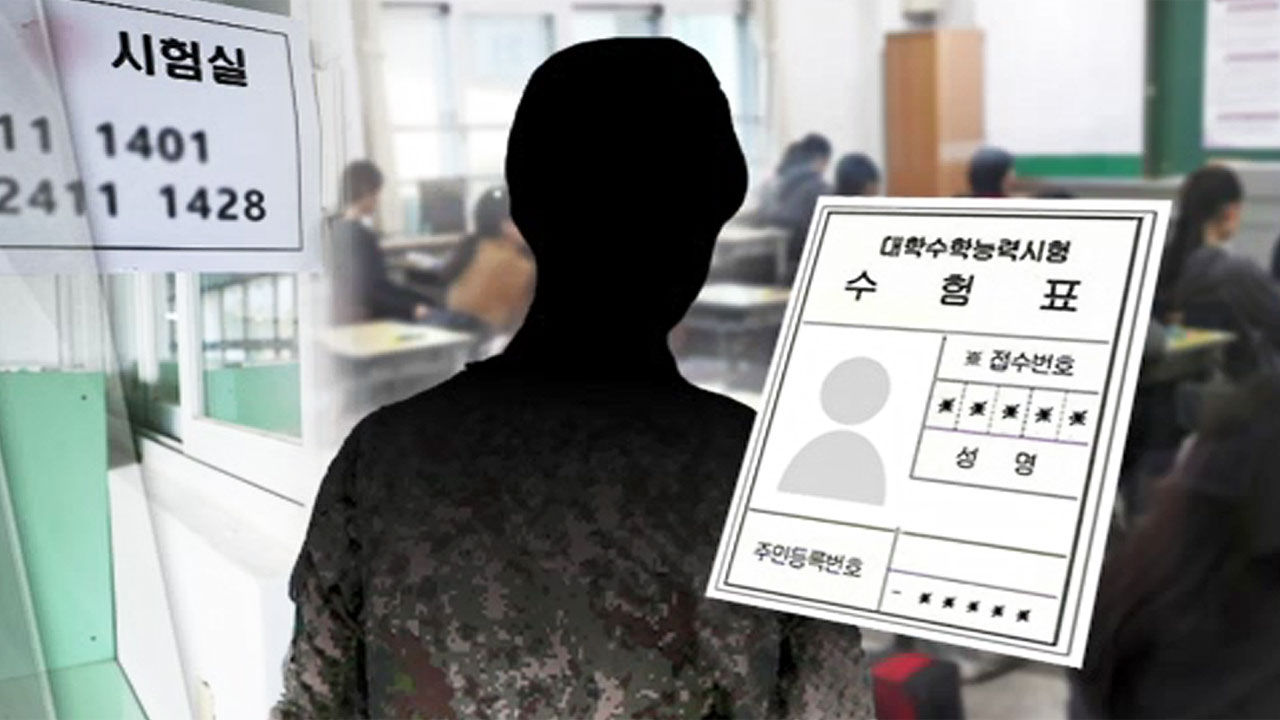 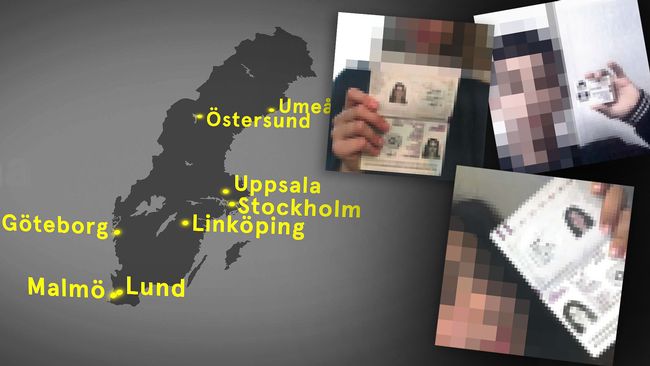 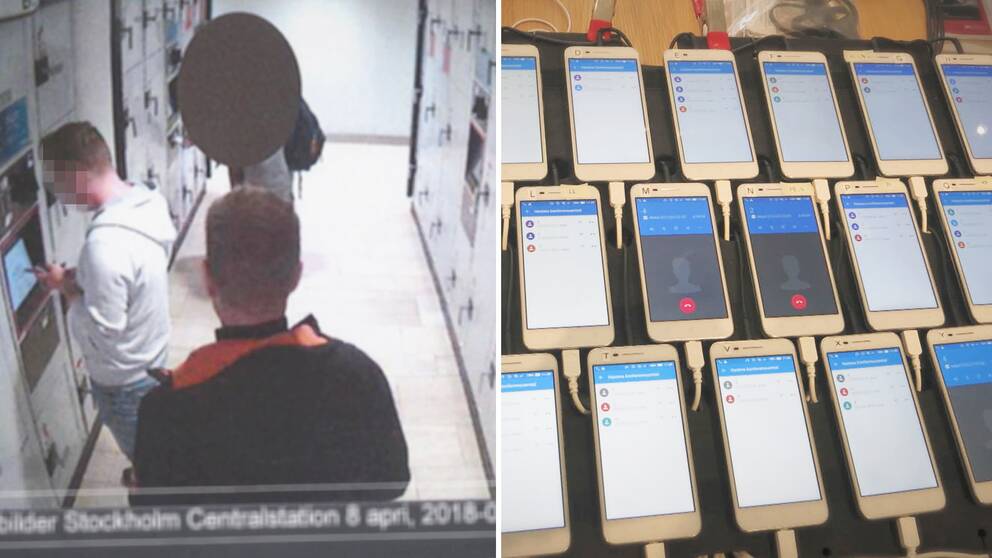 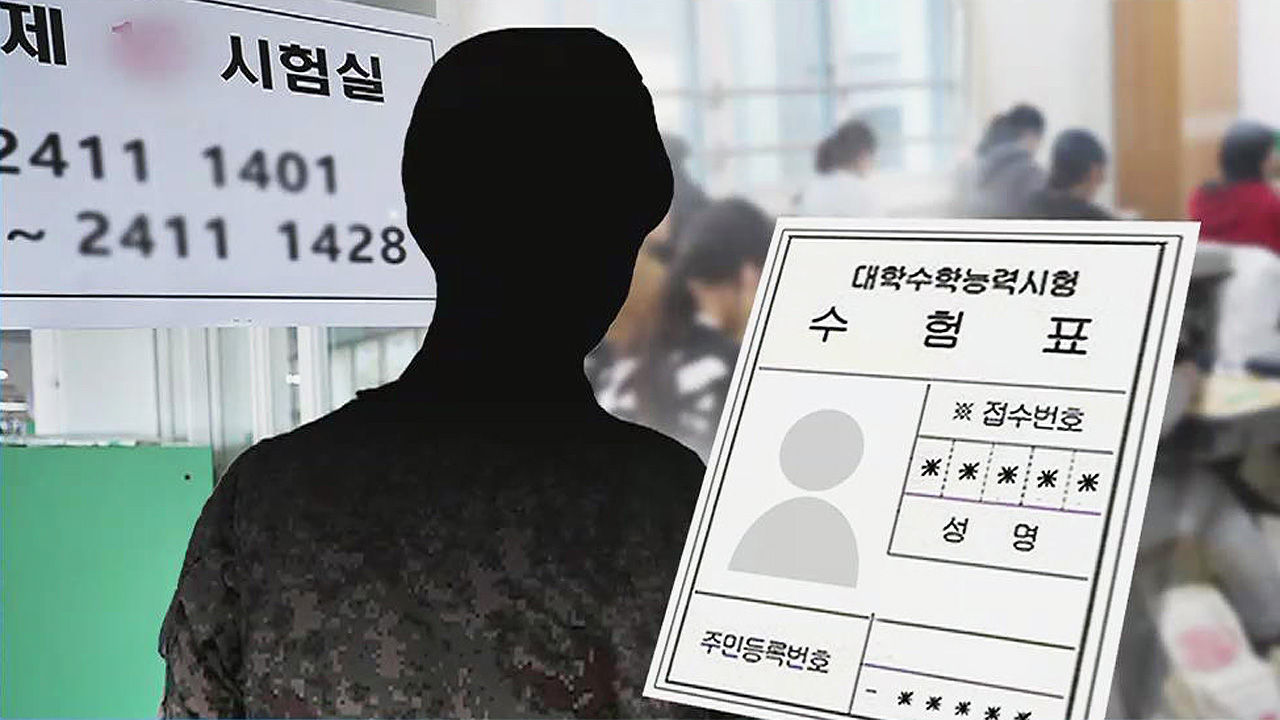 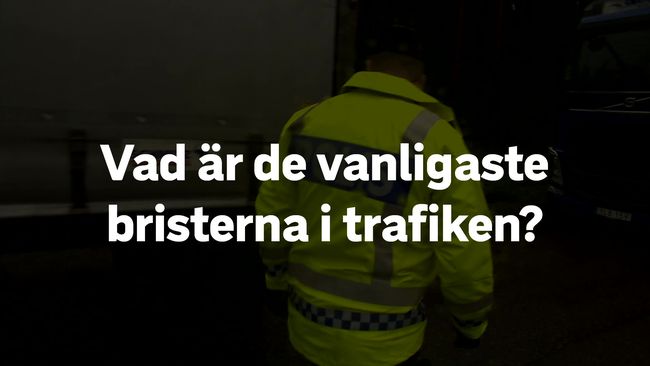