Behind Chrome, Microsoft Edge is now more used than Firefox

Microsoft's browser, which remains far from Chrome, climbed on the second step of the podium in March thanks to the users who abandoned Internet Explorer

Far behind Google's Chrome, Edge rose for the first time in March to Firefox in the ranking of the most used Internet browsers. Microsoft's product market share reached 7.59%, compared to 7.19% for its direct competitor. The previous month, these figures were respectively 7.38 and 7.57%, indicate the statistics provided by Net Marketshare .

In March, 68.5% of computers were equipped with Chrome, 3.62% with Safari and 5.87% with Internet Explorer, another browser from Microsoft. Its abandonment by many Internet users in favor of Microsoft Edge would partly explain the rise of the latter, Clubic analysis.

Among the advantages that Edge can count on is the possibility of using it on Mac. The compatibility of the browser should soon extend to computers running the Linux operating system. Portal managers also announced new features on March 30.

On her blog, the vice-president in charge of Edge Liat Ben-Zur for example highlighted the Collection function allowing to gather different contents in the same place, the vertical tabs, a tool indicating if the identifiers have been stolen and put on sale on the dark Web, 4K and Dolby Audio or even smart copying. This offers a precise selection of the part to be copied and compliance with the format and layout. 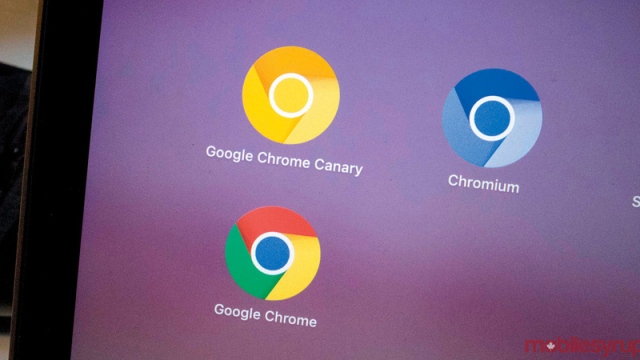 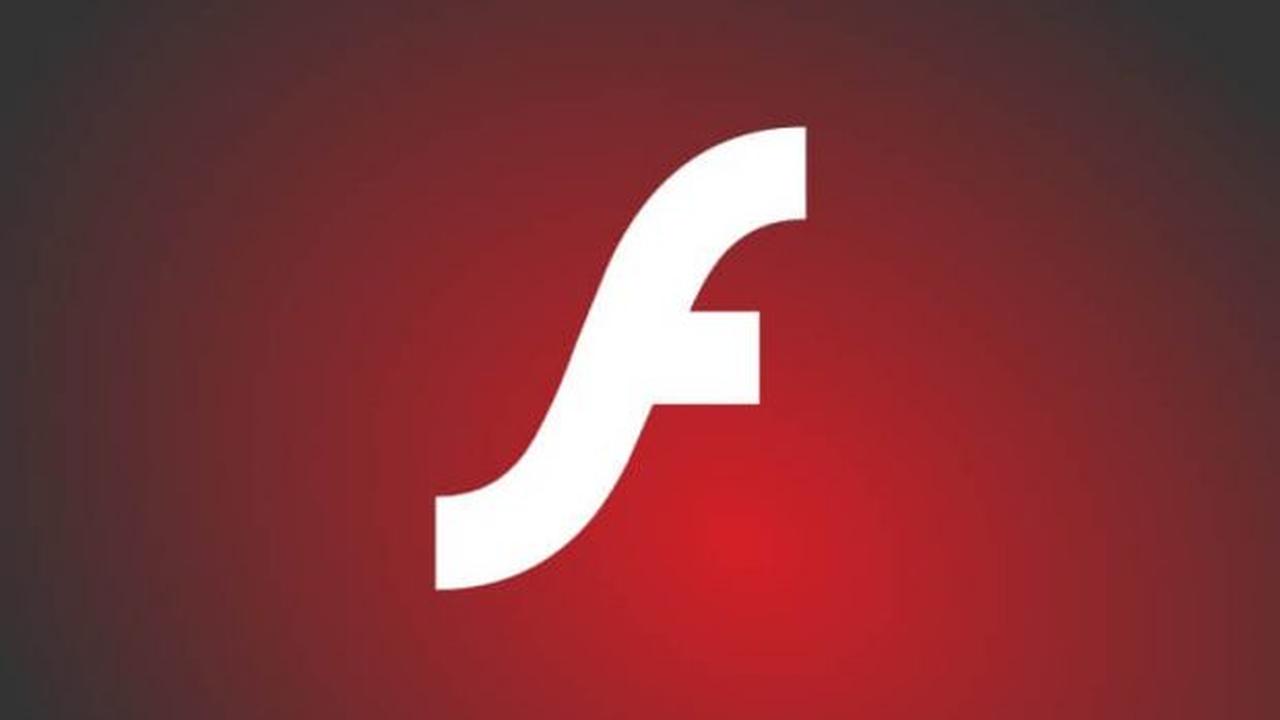 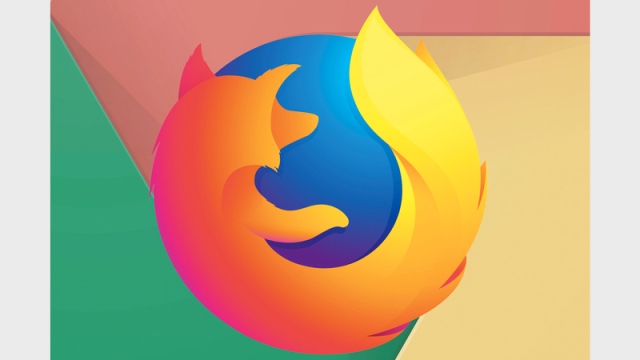 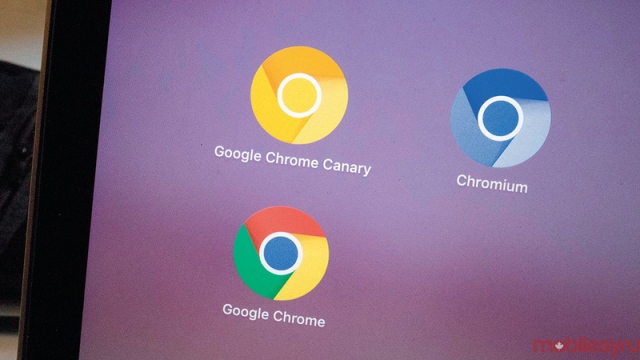 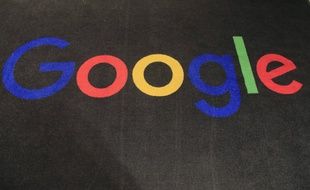