Prosecutor Yoon Seok-yeol's mother-in-law Choi Mo was handed over to the court on the 27th. It is alleged to violate the Real Estate Real Estate Act by falsifying the bank account balance and buying the land in the name of another person. The case was filed with the Supreme Prosecutors' Office in September of last year, and the interest in the Uijeongbu prosecutor took over all the cases last week and began investigating.

Prosecutor Yoon Seok-yeol's mother-in-law Choi Mo was handed over to the court on the 27th. It is alleged to violate the Real Estate Real Estate Act by falsifying the bank account balance certificate (forgery and exercise of private documents) and buying land in the name of another person. The case was filed with the Supreme Prosecutors' Office in September of last year, and the interest in the Uijeongbu prosecutor took over all the cases last week and began investigating.

Yesterday (27th), after the news of the prosecution was announced, Prosecutor Yoon Seok-yeol and the Supreme Prosecutors' Office did not take any positions. Reporters asked again, but an official at the Supreme Prosecutor's Office said, "There is no opinion of the president." In the beginning, they had revealed that they would not receive any reports on the incident.

This background seems to have played a role in the resignation of President Yoon and the Greatsword. Not receiving any reports means not engaging in any incident. The fact that the prosecutor-in-law's mother-in-law is a related incident has been interpreted as reflecting the intention to block misunderstandings and not to be tied up afterwards. Moreover, in relation to the 'mother-in-law' case, even President Yoon is accused of misuse of authority and postponement of duties, and it is also read as saying that he would not give a bill in the situation of opposing the resignation at some point.

● "No entry" for "mother-in-law prosecution"… Was it appropriate?

However, apart from the actual truth of the background and the case, it is questionable whether President Yoon's 'silence' was an appropriate choice in a situation where national interest was focused on. President Yoon is the head of Korea's most powerful assessment agency and a high-ranking official, even in terms of his position. Even if there was no improper intervention and had nothing to do with the case, it would be better to say whether you were sorry or apologized if the family was brought to court for a dispute. Most senior officials in Korea have been doing so. It is the second time since the prosecutor-in-law Shin Seung-nam's former prosecutor-in-law was passed over to the prosecutor's relatives. Former Minister of Justice, Motherland, also expressed her apology on two occasions when the first wife and family problems arose. Of course, there is a big difference in the fact that Cho was charged with direct involvement in the case, but at the time of his first apology, the charges were not clearly revealed.
Moreover, the case has long been an issue known to all citizens. Even if the facts to be obscured by the court are separate, the suspicion that the fact that the case's son-in-law's son-in-law and the background of the prosecutor-in-law might have had an impact on the case is logically improbable, a vague suspicion. There are tens of thousands. Sin is not so good. The fact that Mr. Choi, the eldest son of President Yoon, acknowledged that he had forged four bank balance certificates totaling KRW 33.9 billion. Prosecutor Yoon and the prosecution may be unfair, but it is the prosecution that has led to suspicion of 'procrastination' because the investigation has not been properly conducted for nearly six months since the filing of the complaint.

● Do you have the ability to empathize with the public sentiment?

Another question is whether prosecutors have the ability to sympathize with the public sentiment. It was not confirmed whether it was the judgment of the staff or the decision of the president to decide whether to take no position in the mother-in-law case. However, if we consider the national sentiment, we cannot help but wonder if there was any disagreement with the above judgment.

It is the law of lawyers, even considering the logic that it is unusual to recognize and investigate fraud victims in an unfavorable situation in the absence of a person who is a victim in relation to the case of the president-in-law. If there are any national suspicions and misunderstandings, they should be fully explained and solved. Some pointed out that considering the pressure and political pressure on the entire prosecution organization, it was possible to proactively deal with the suspicion. As I've said before, the prosecution may be unfair, but the national sentiment is more familiar with the proverb, 'Arrange the arms inside.' It is also good for everyone to make sure that it is not, and to solve unnecessary misunderstandings.

Although not related to the case, one recent example of the prosecutor's empathy was the controversy over the recent Dr. 'N'Bangbang', Jo Joo-bin. When prosecutor Jo Joo-bin was present, the situation became 'cop, not prosecution' without allowing photoline operation and relay. Comments on related articles were terrible.
Of course, this is not the fault of the prosecution. The regulations prohibiting the disclosure of criminal cases prohibiting the shooting, recording, and broadcasting of suspects were made after the former Minister of Home Affairs. If the exception was made because the national publicity was a big case, criticism would come out again, and the prosecution could not do this or that. The problem is how to respond. The prosecution replaced the reporter with a statement that it was not allowed to do so because of the above provisions. At this point, he has given up on public affairs.

The prosecution is the only organization in the government that has a 'faceless spokesman' working. The situation is a bit rough, but the situation is very contrasted with the head of the Center for Disease Control and Prevention, who is in charge of the Corona 19 incident, standing in front of the camera every day, explaining to the public and seeking understanding. Even after distrust and dissatisfaction with the prosecution increased due to the situation of the former Minister of the Fatherland, the people of the prosecution did not see anyone properly explaining and seeking understanding. No matter how prosecutors are investigating all night long on the front lines, there are reasons why many still think that the prosecution is above the people.

It is rumored that the prosecutor's most concerned about 'image' is the success of a drama in which prosecutors appear as protagonists. It is an illusion. People are not stupid. It is more important to try to communicate with the eyes of the people at the eye level of the people and to listen to the issues that happen every day than the dramas.

● Necessity of communication efforts to meet the public eye level
Of course, the prosecution's passive attitude also has a large influence on the political power that changes its position according to political interests, and some media and forces using it. Even in the case of President-elect Yoon, the first indulgence was given by the current regime, the ruling ruling party, and some people who are now oppressing the resignation. The prosecution has never been surrounded by as many political frames as these days. It is also true that the laughter used in the current state of affairs was completely reversed from the beginning of the country.

Nevertheless, it remains to be seen whether the situation has been this way and the prosecution is not responsible. Above all, you should ask yourself whether you have tried to listen to the people's emotions and lower their attitude to seek understanding. The principle of saying "the prosecutor speaks by investigation" is correct, but sometimes it is not. No, it is more important to communicate with the people to better investigate. Silence for prosecution of the mother-in-law case was not a good option. 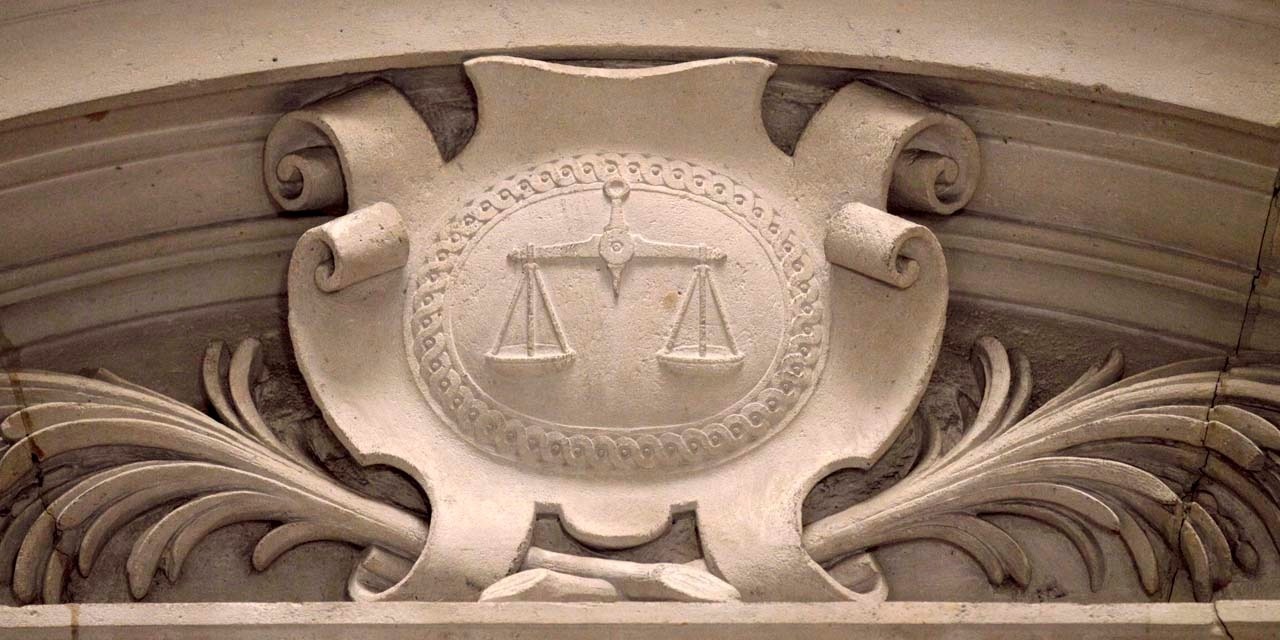 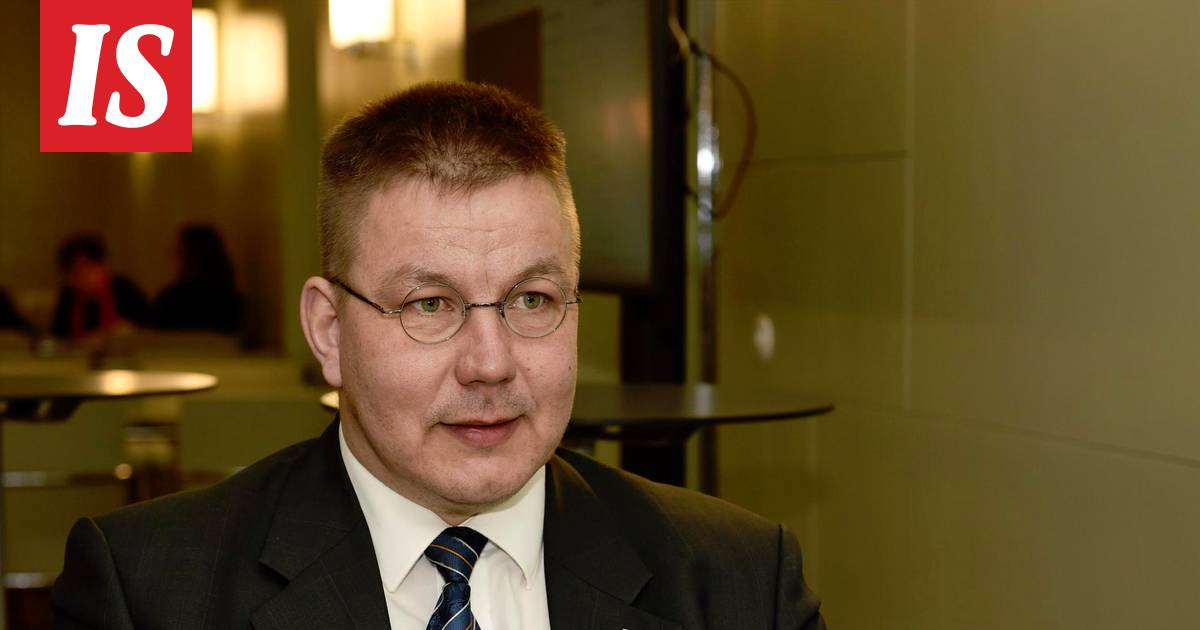 News/Politics 2020-02-28T11:00:32.179Z
Constitutional Committee wants the Prosecutor General's position before Mäenpää - whether to prosecute or not 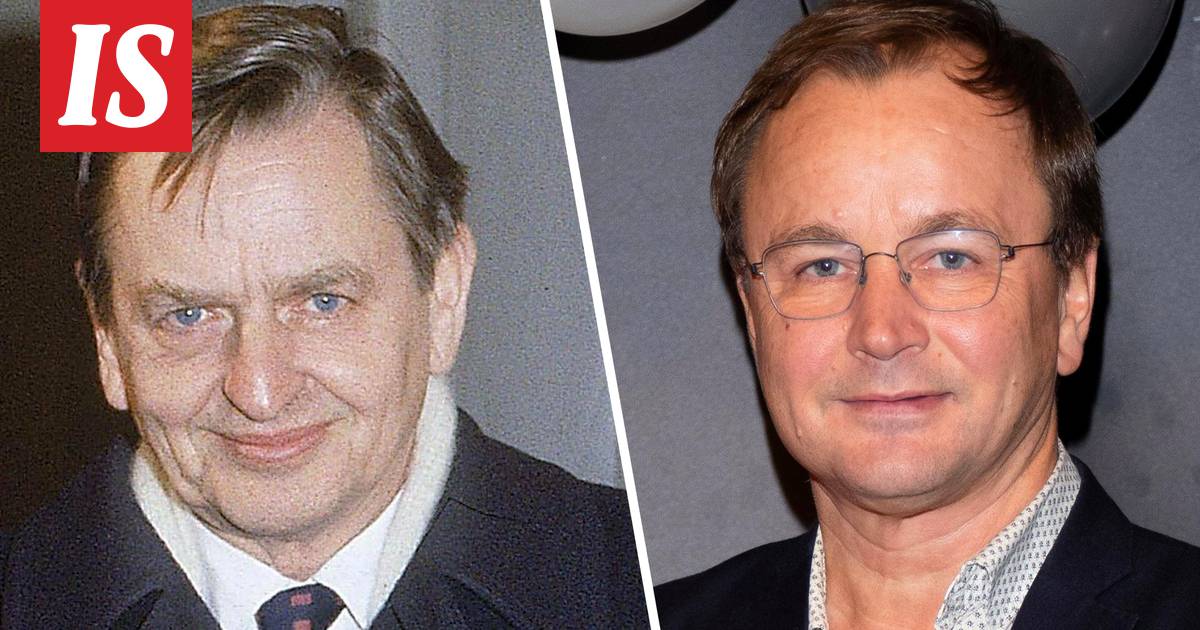