The car toll pushed and ultimately failed by Minister of Transport Andreas Scheuer could be expensive for the federal government. The companies concerned are demanding large sums.

The terminated operating companies of the car toll demand 560 million euros from the federal government. This was announced by the companies Kapsch and CTS Eventim in a mandatory notification for the stock exchanges.

The companies were convinced that their joint venture, Autoticket, had the right to loss of profit over the contract term of twelve years in the present case of contract termination by the federal government. Furthermore, the operator contract provides for compensation of "termination costs", which also included claims for damages from subcontractors.

Minister of Transport Andreas Scheuer (CSU) had made it clear on several occasions that the operator was not entitled to compensation from the federal perspective. Contractual "milestones" were broken.

The federal government had concluded the contracts for collecting and checking the toll with Kapsch and CTS Eventim 2018 before legal certainty existed. But then the European Court of Justice (ECJ) declared the toll illegal in mid-June. The Ministry of Transport then terminated the contracts.

Half a year after the toll failed, an investigation committee of the Bundestag commenced its work. Allegations against scouring should be clarified. The opposition accuses him of prematurely concluding contracts to implement the toll and agreeing rules for compensation that taxpayers could now pay dearly for. Scheuer also showed a lack of will to educate. The Federal Audit Office also accused the ministry of violating procurement and budget law in the now terminated operator contract for toll collection.

It had recently become known that the Federal Ministry of Transport subsequently blocked a number of files on the case from the public. This was reported by the mirror . The department of CSU Minister Scheuer therefore said that it wanted to "protect sensitive data". 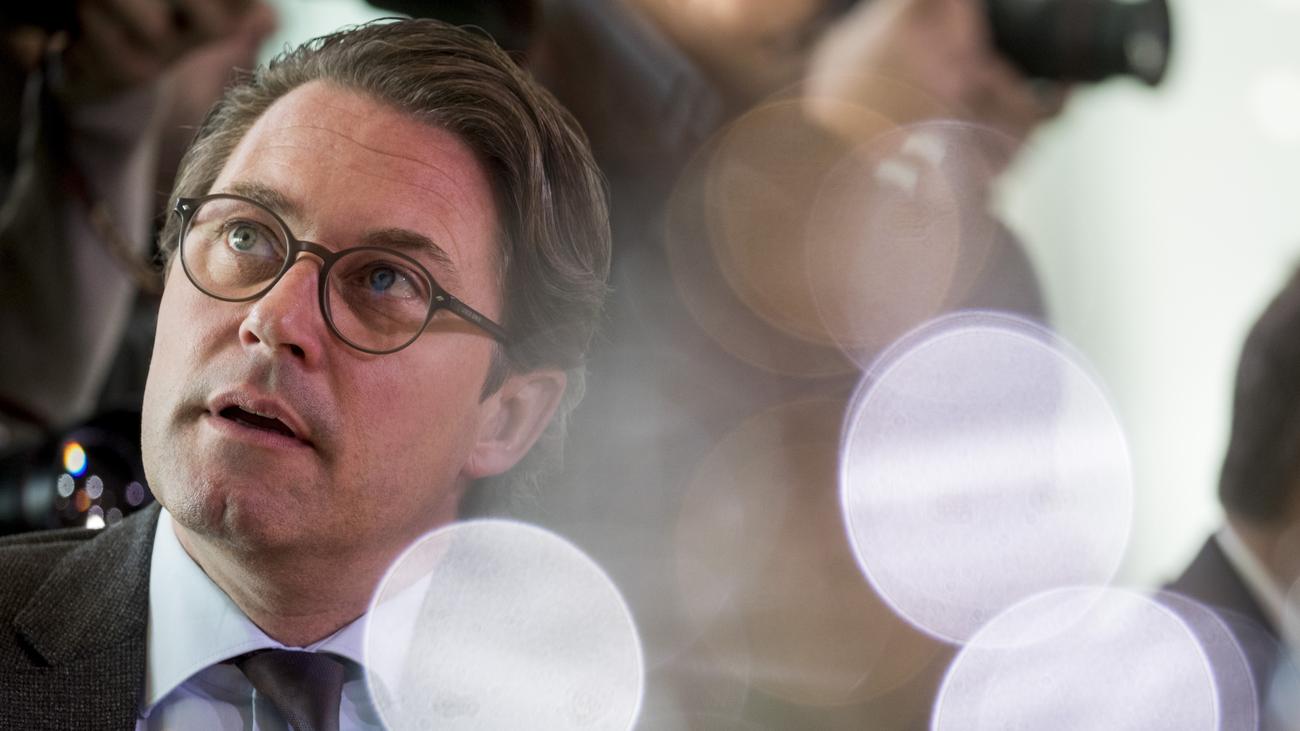 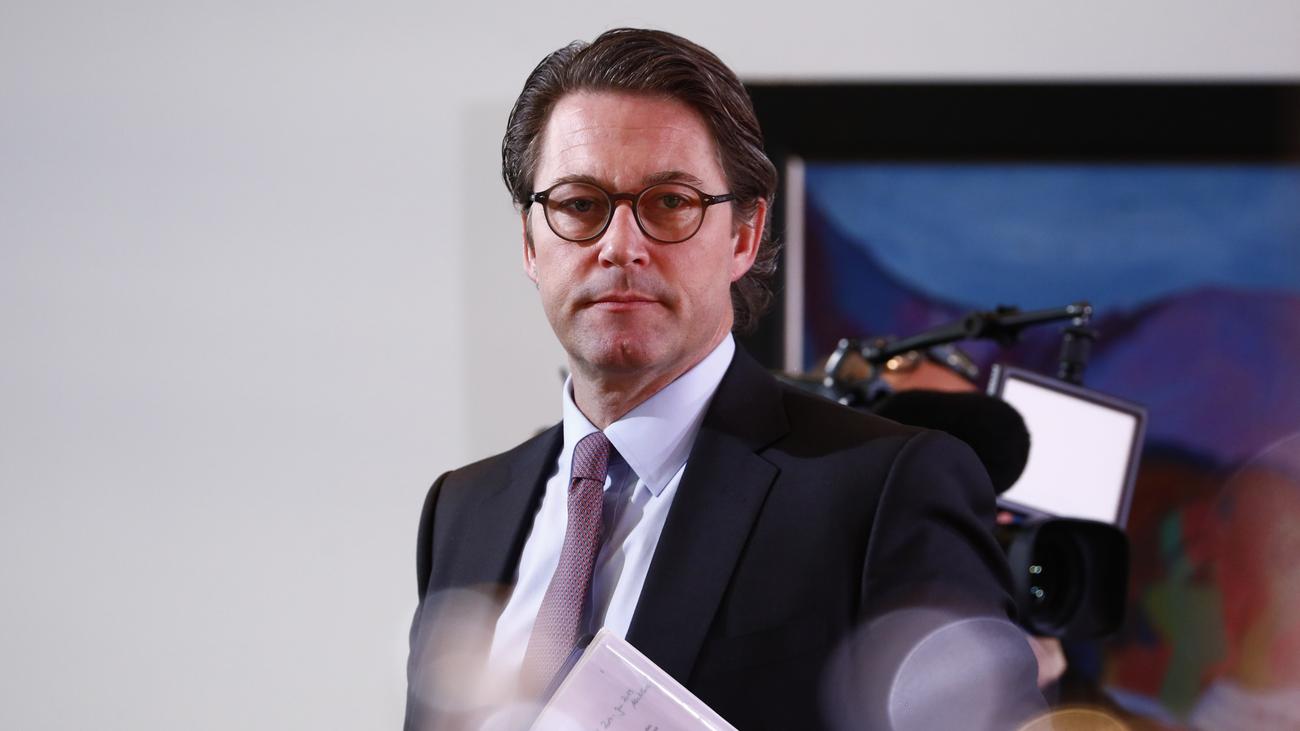 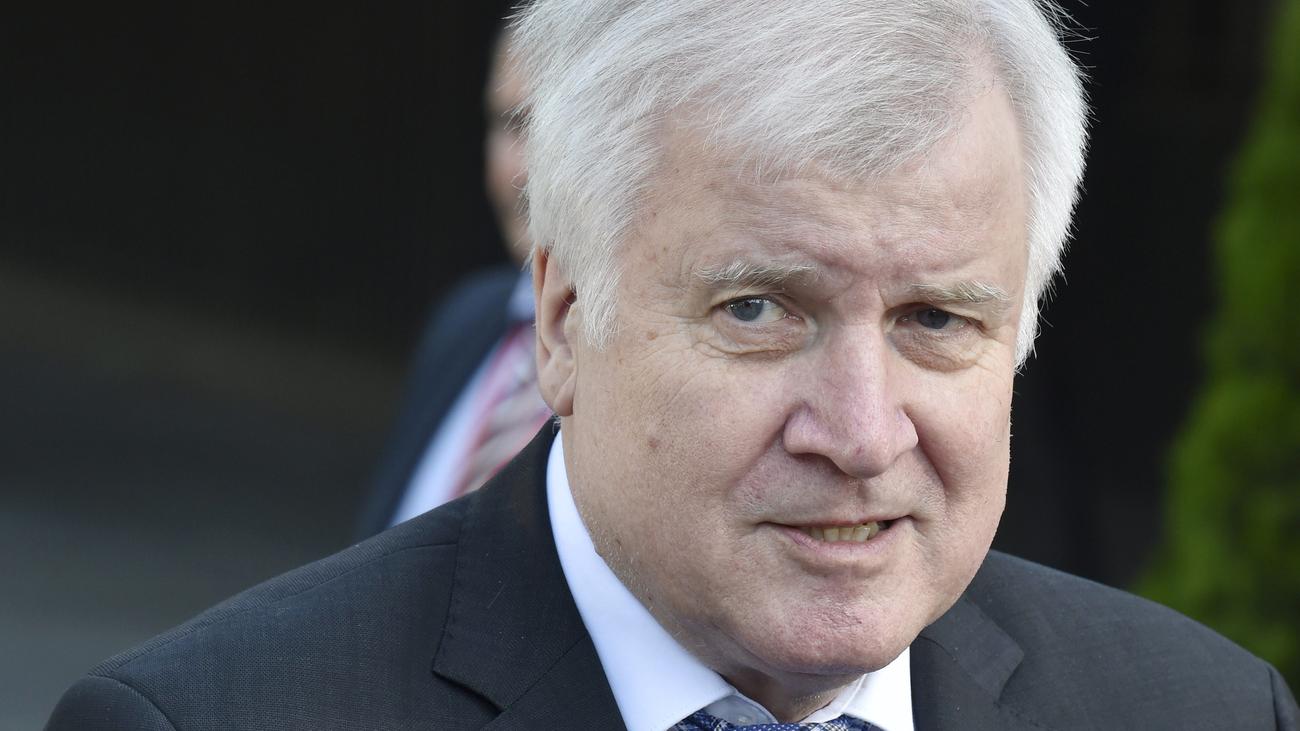