COP25: in Madrid, we try to avoid the failure of the climate conference

After two nights of intense negotiations in Madrid, the 200 countries signatory to the Paris agreement were still trying, this Sunday December 15 in the morning, to avoid a failure of COP25, eager to respond with ambition to the climate emergency.

After two nights of intense negotiations in Madrid, the some 200 countries signatory to the Paris agreement were still trying, this Sunday December 15 in the morning, to avoid a failure of COP25, eager to respond with ambition to the emergency climate.

“ It looks like COP25 is falling apart. Science is clear, but science is ignored, "tweeted young climate fighter Greta Thunberg overnight, who has inspired millions of young people who have taken to the streets in the past year to call for sweeping and immediate action to limit global warming. of the planet . " Whatever happens, we will not give up. We are just getting started, ”added the Swedish teenager, who attended several days this week at this UN climate conference.

It seems like # cop25 in Madrid is falling apart right now. The science is clear, but the science is being ignored.
Whatever happens we will never give up. We have only just begun. https://t.co/wEFIDLU382

COP25 will therefore be one of those that have played the longest extensions. It was supposed to end Friday evening, but the huge divisions on major subjects such as ambition and funding have so far failed to reach a compromise. Saturday morning, a proposed text of the Chilean presidency had led to an end to not accepting many countries, for reasons sometimes diametrically opposed, some demanding more audacity, others dragging their feet. " We cannot tell the world that we are lowering our ambitions in the fight against climate change ", insisted the Vice-President of the European Commission Frans Timmermans.

At the current rate of greenhouse gas emissions , mercury could gain up to 4 or 5 ° C by the end of the century. Even if the 200 or so signatories to the Paris Agreement respect their commitments, global warming would still exceed 3 ° C. All States must submit by Glasgow COP26 a revised version of their commitments. At this stage, some 80 countries have committed to presenting an increase in this ambition, but they represent only around 10% of global emissions.

The latest version of the final texts presented on the night of Saturday to Sunday by the Chilean presidency is " much better, but still mediocre, " commented, early this Sunday morning, Catherine Abreu, from the NGO Climate Action Network. " This does not give clear direction to the parties on what they are supposed to reveal next year ," she told AFP.

Impasse on the carbon market too

“ The language on ambition is always weak, but it's better. It will probably pass , "said Yamide Dagnet of the World Resources Institute. The plenary, which has already been postponed many times, is now announced in the morning. As for the discussions on carbon markets, the last residue of the rules for implementing the Paris agreement that could not have been adopted at COP24, they also seem to be deadlocked, according to several observers.

► COP25: 4,000 cities and American companies committed to the climate

COP25: in Madrid, we try to avoid the failure of the climate conference 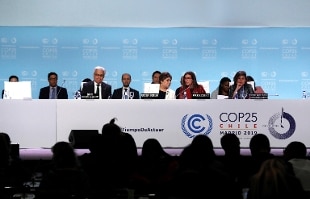 Cop25, the climate conference closes without agreement on the carbon market

COP25: acknowledgment of failure and many reactions 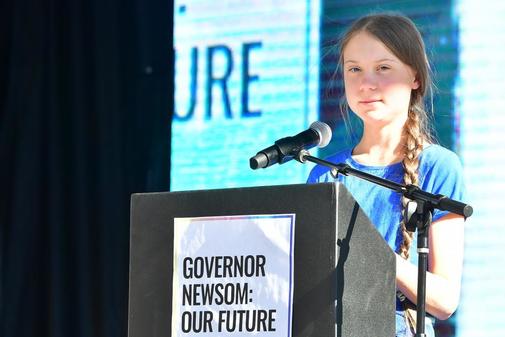 After withdrawal from Chile, Spain agrees to host COP25

Climate: in Madrid, a civil society summit in parallel with the COP25 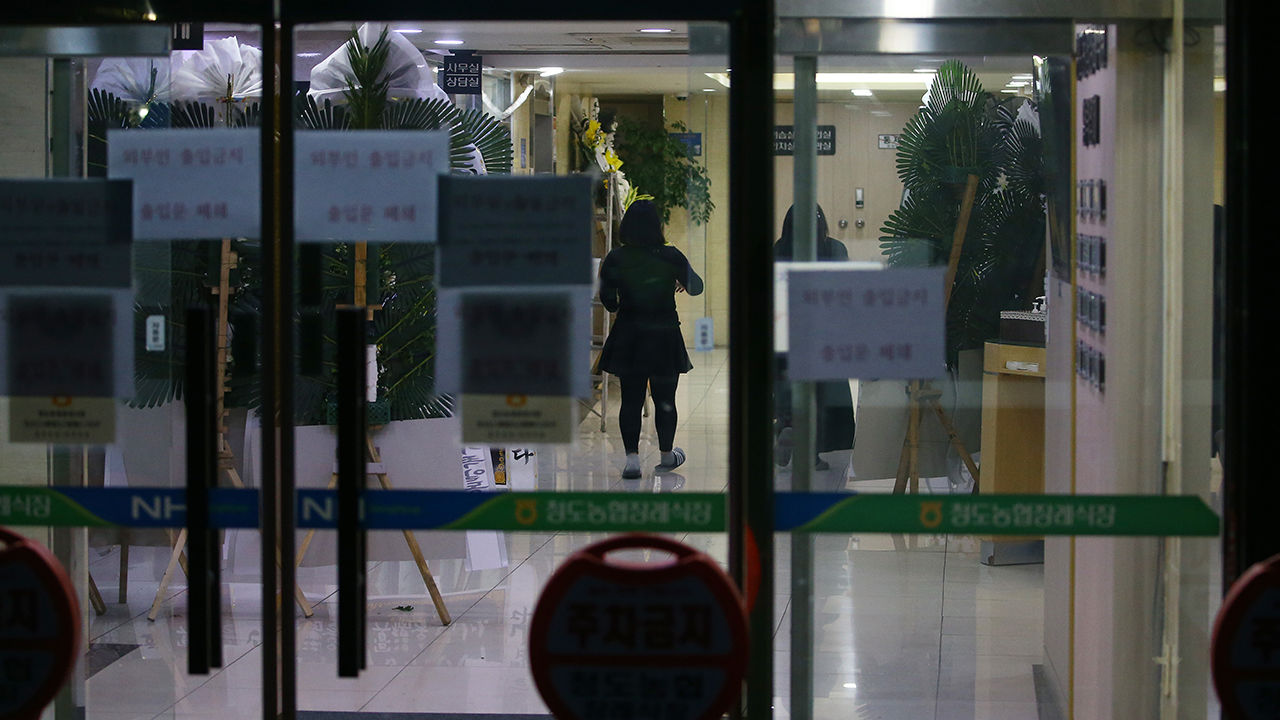 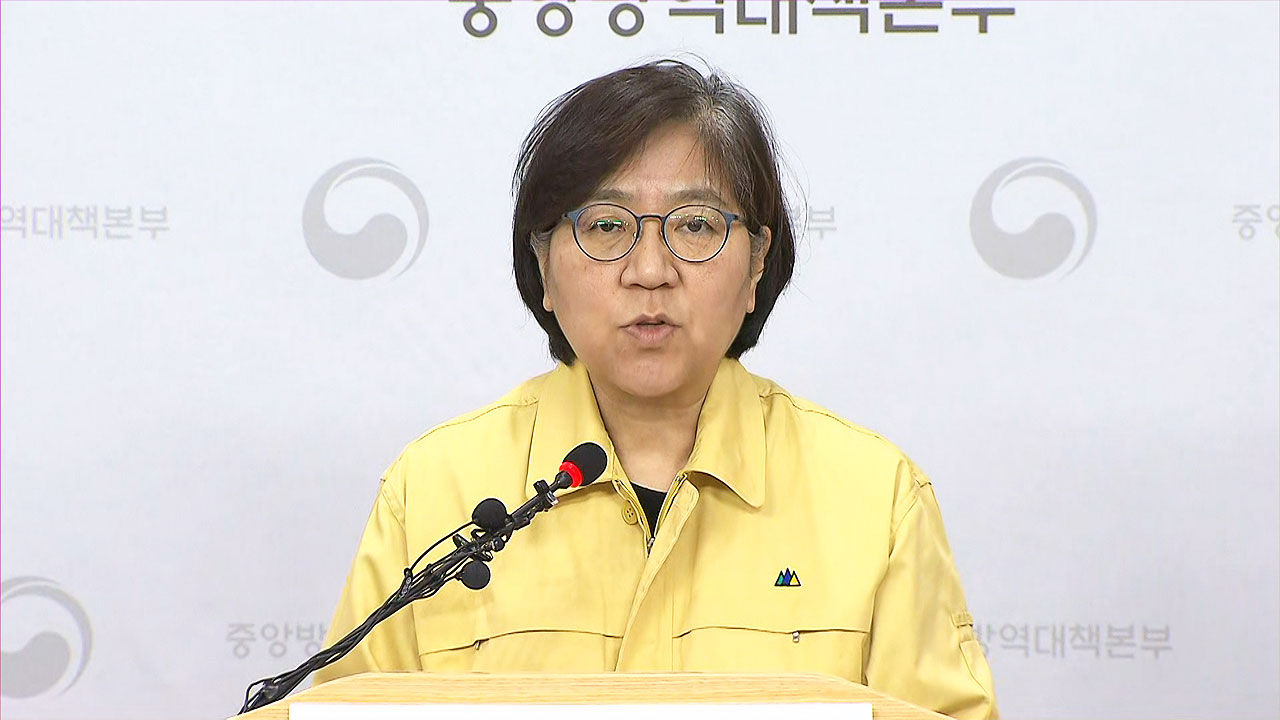 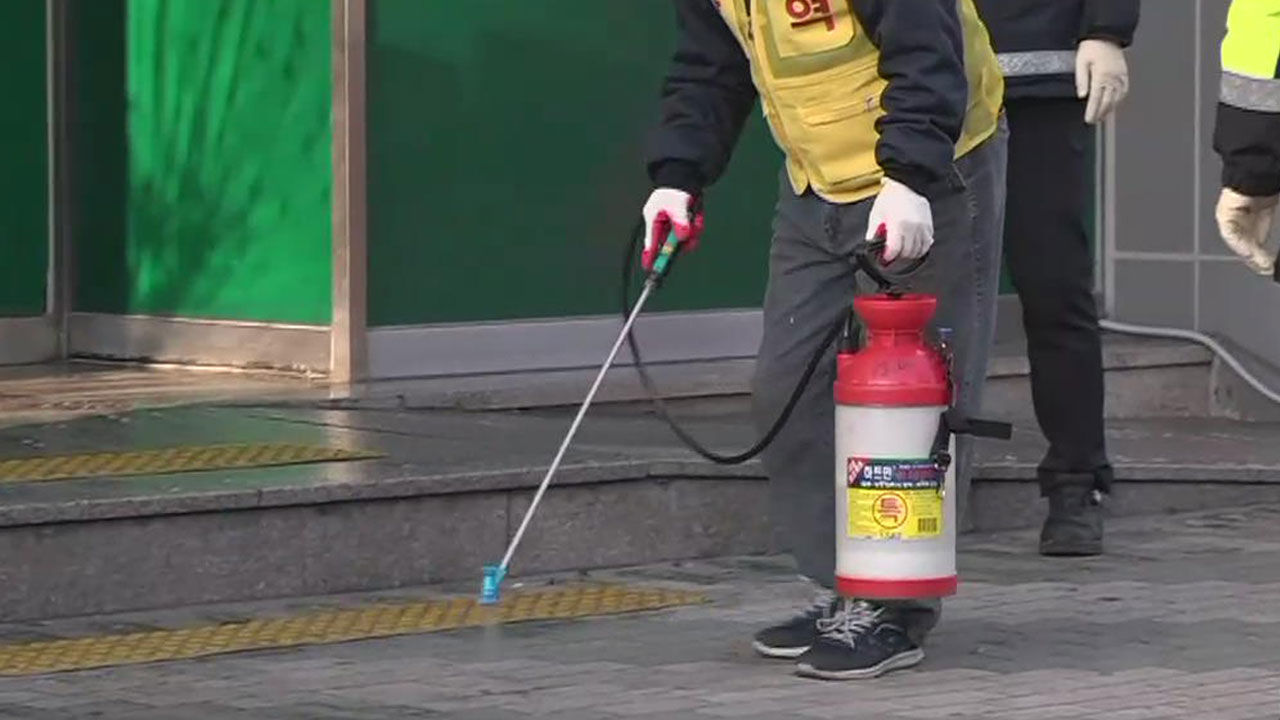 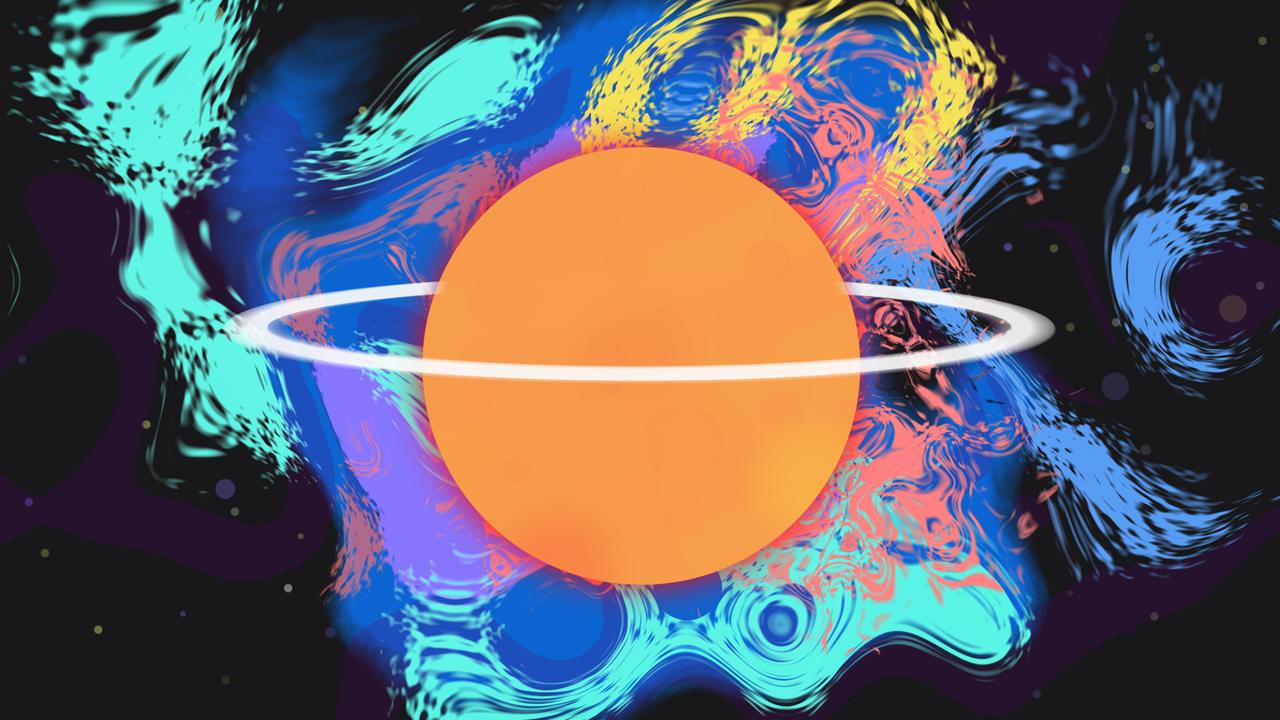 The super-bright Betelgeuse star is dimming: is there going to be an explosion? 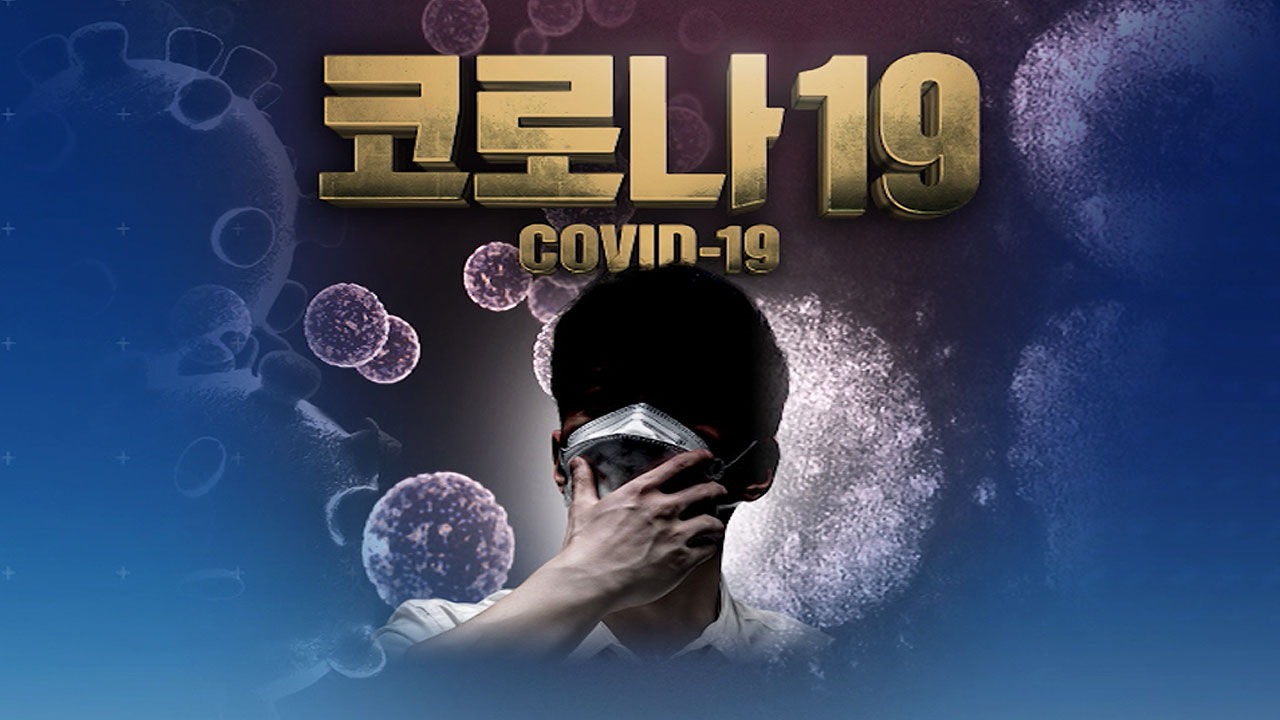 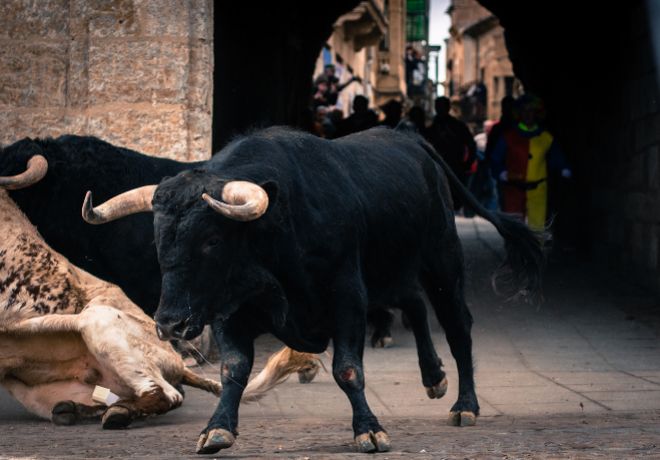 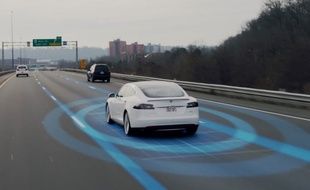 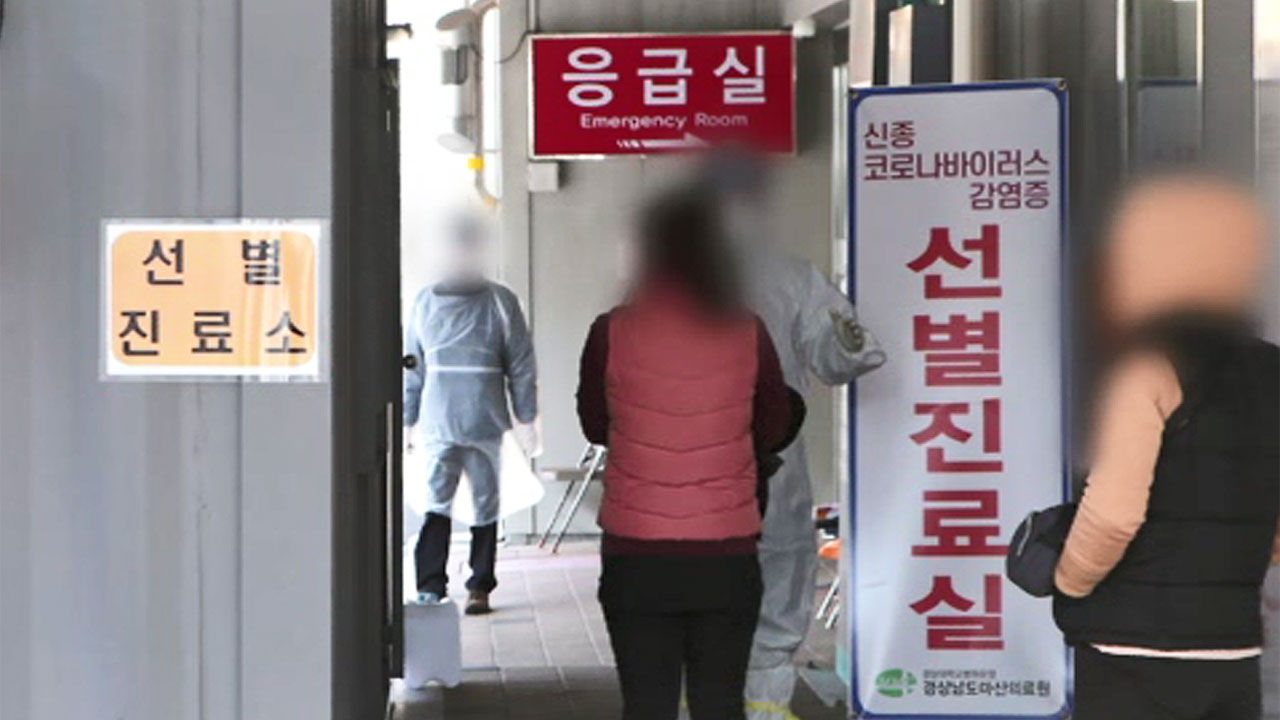 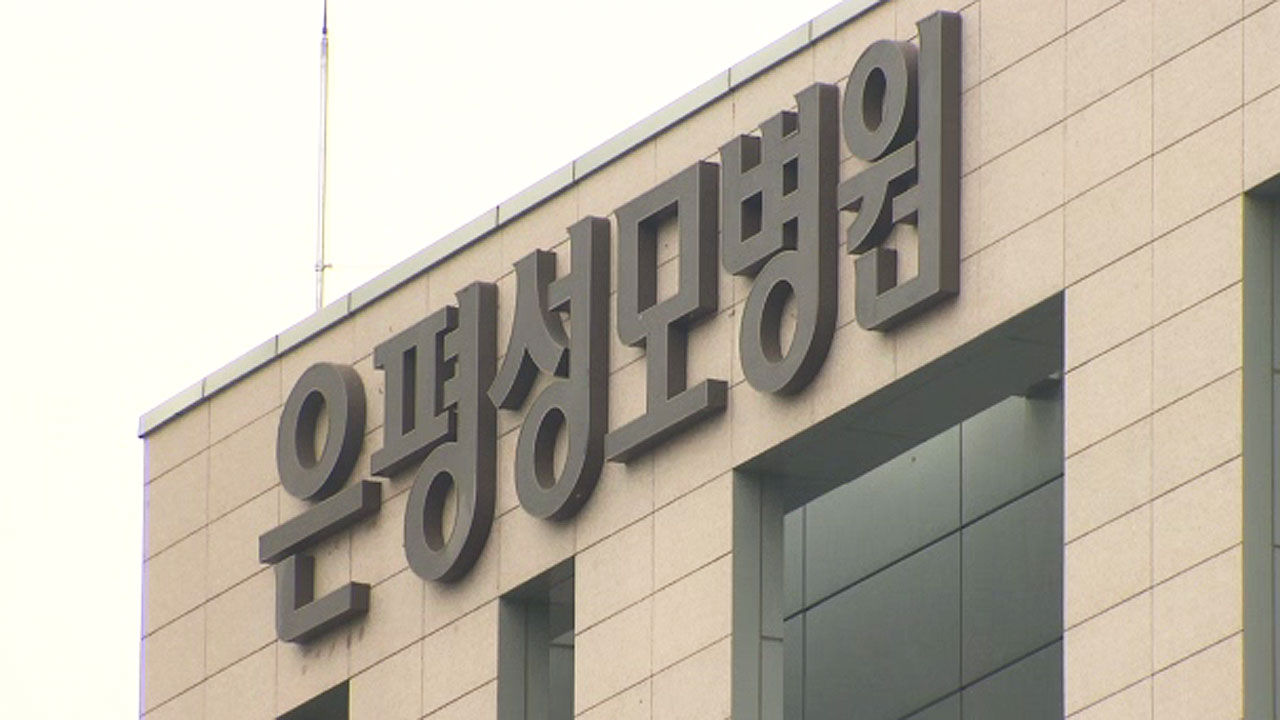 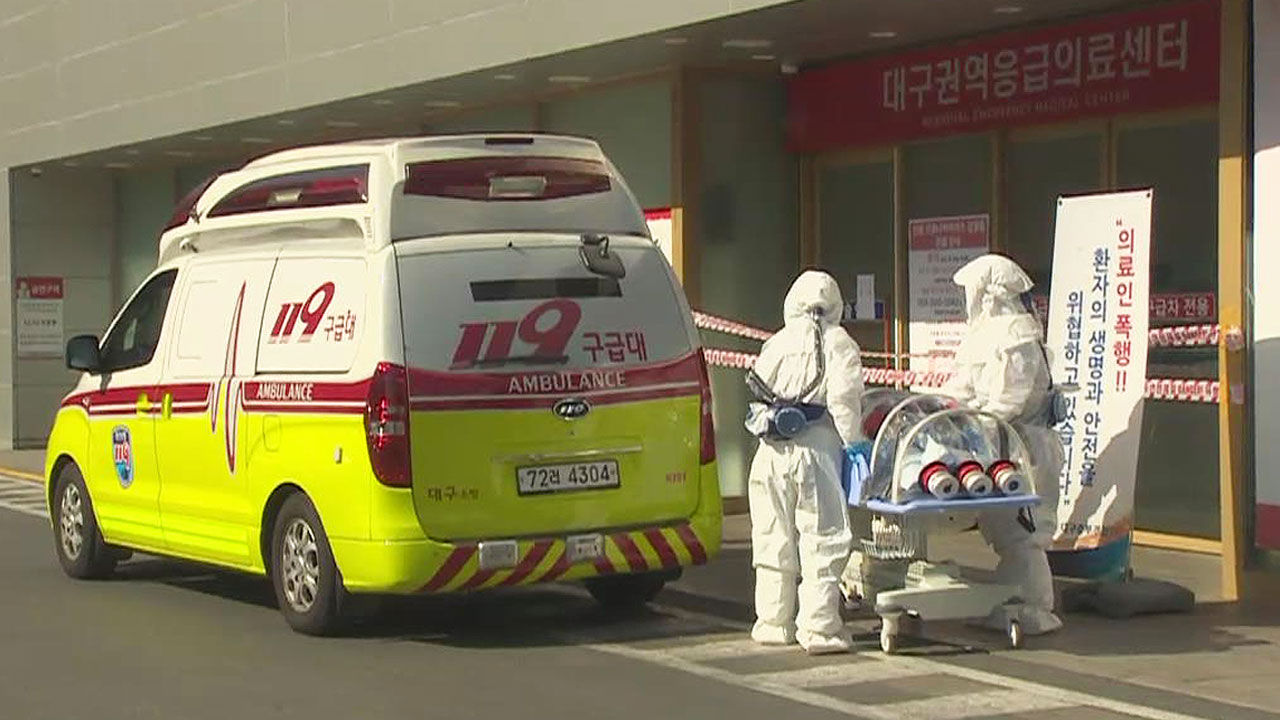