Kraftfahrt-Bundesamt: For the first time more than one million new SUVs registered

Thick cars are becoming increasingly popular in Germany: Almost every third newly registered car is already an SUV or SUV, in 2025 it could be every second. 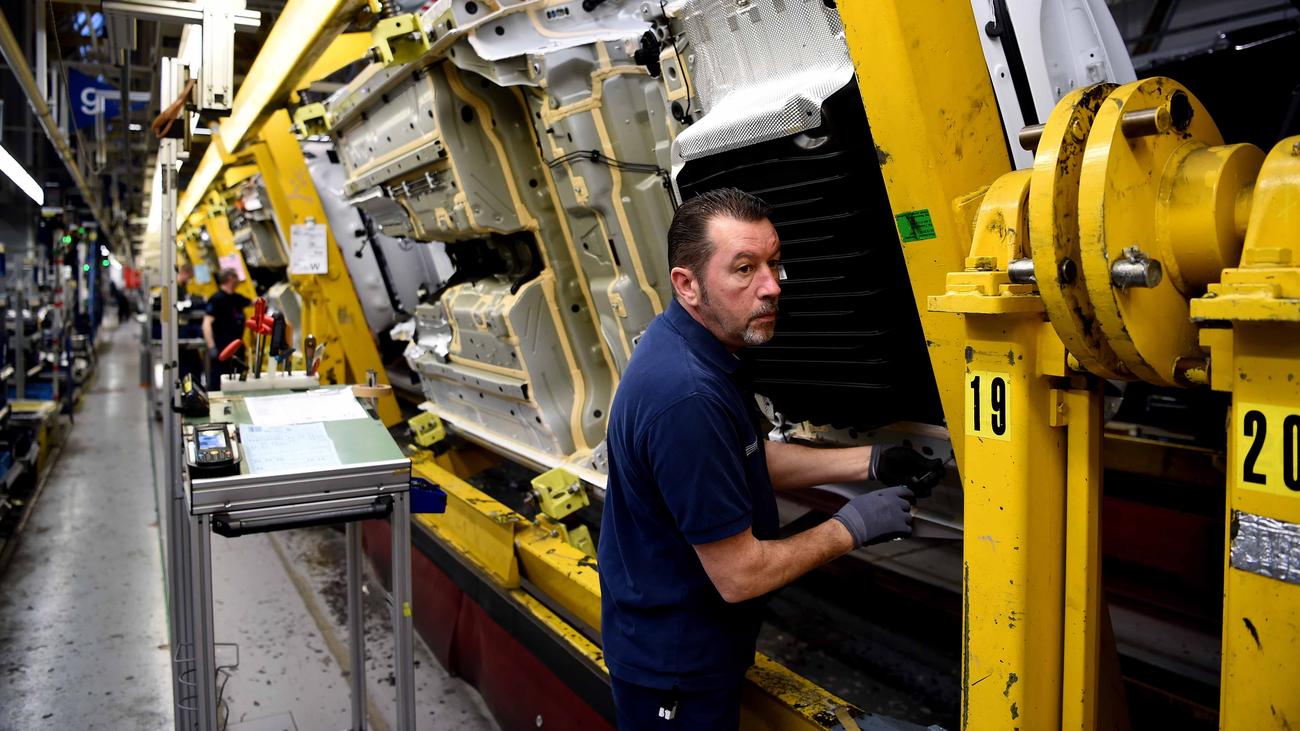 The boom of SUVs and off-road vehicles in Germany continues: This year, for the first time, more than one million of these vehicles will be registered. Already in November, the brand was cracked with 1.03 million vehicles since the beginning of the year, as figures from the Federal Motor Transport Authority (KBA) in Flensburg shows. That's 18 percent more than in the same period last year.

Together, SUVs and off-road vehicles account for almost one third of all new car registrations in Germany with a market share of just under 31 percent. In the current year, they are the two fastest-growing segments in KBA statistics.

"The fast pace of SUV sales will continue in the next few years," forecasts industry expert Ferdinand Dudenhöffer. "A trend reversal is not recognizable, as shown by the comparison with other car markets." Dudenhöffer defines the term SUV differently than the KBA. Roughly speaking, for him are the SUVs and off-road vehicles of the official Flensburg statistics plus some additional vehicles and variants, so that he comes to about five percent higher numbers. The tendency is the same.

"If the SUV segment continues to grow at the high pace of the past ten years, more than 50 percent of new cars will be SUVs by 2025," forecasts Dudenhöffer. Even with lower growth, he expects this figure for the year 2030. 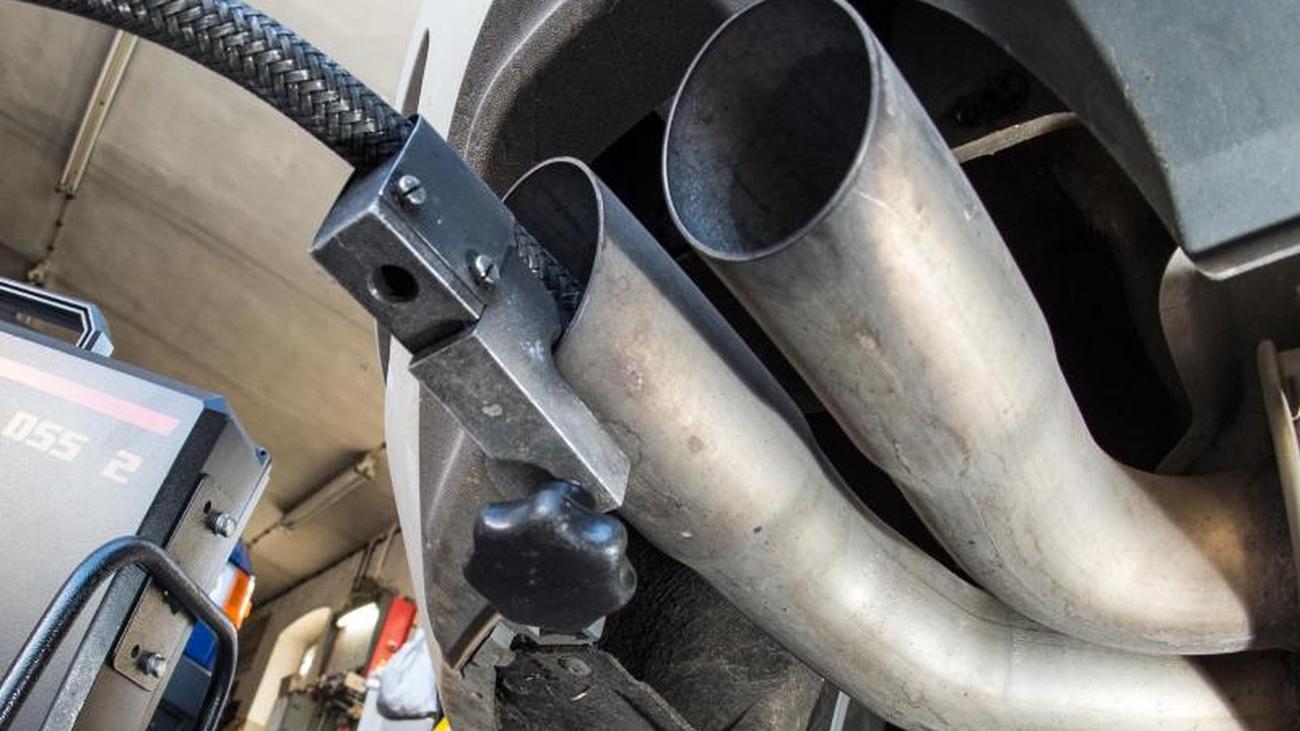 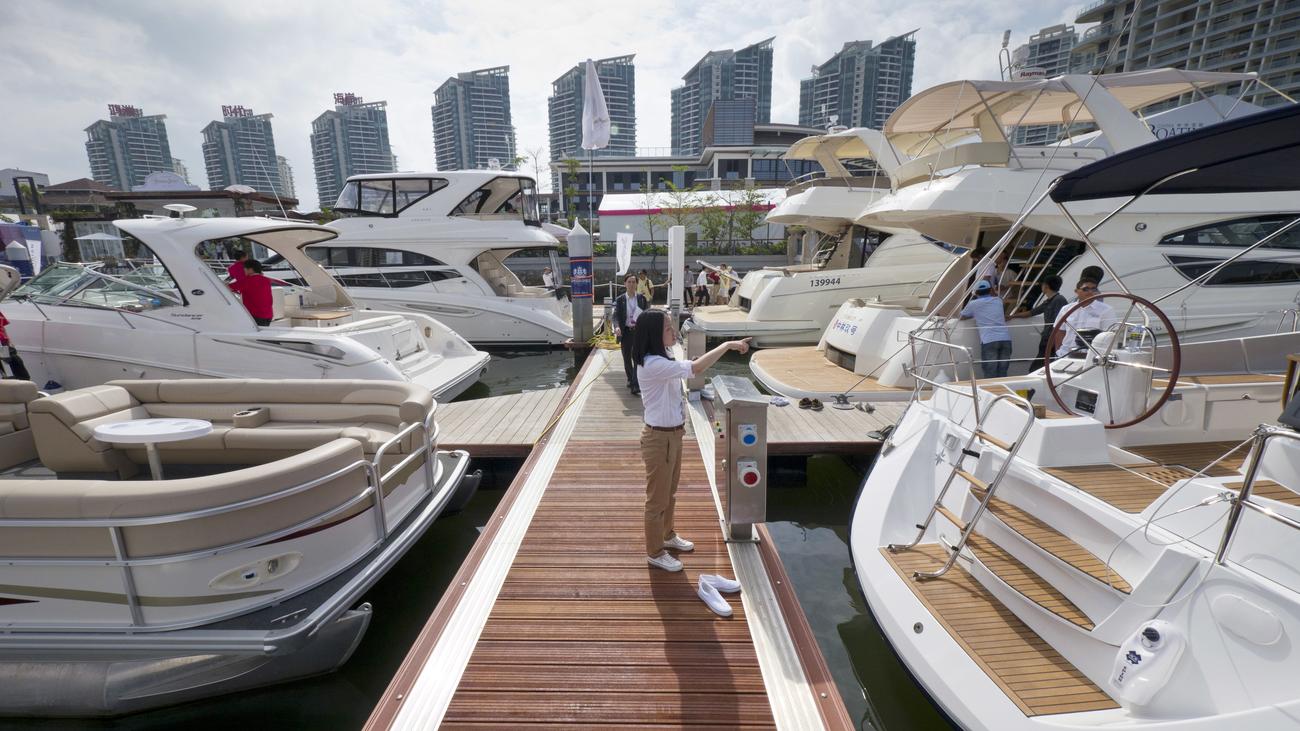 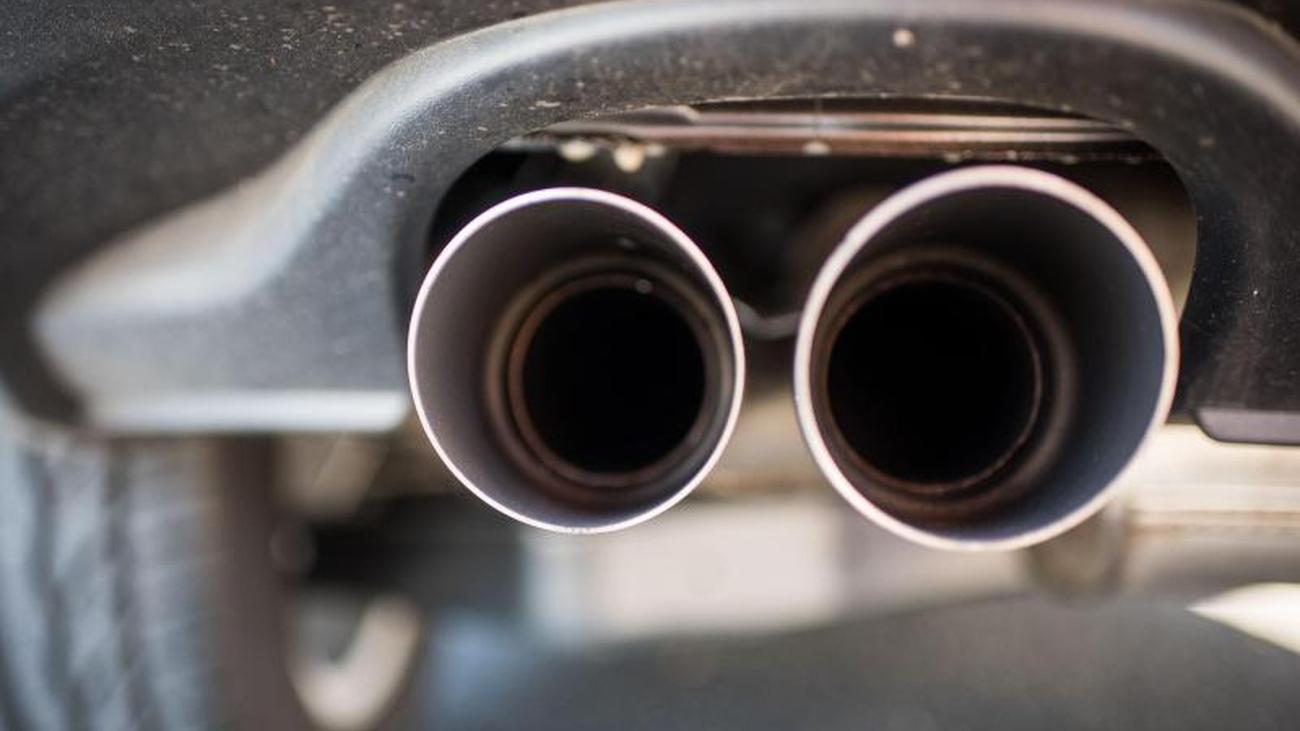 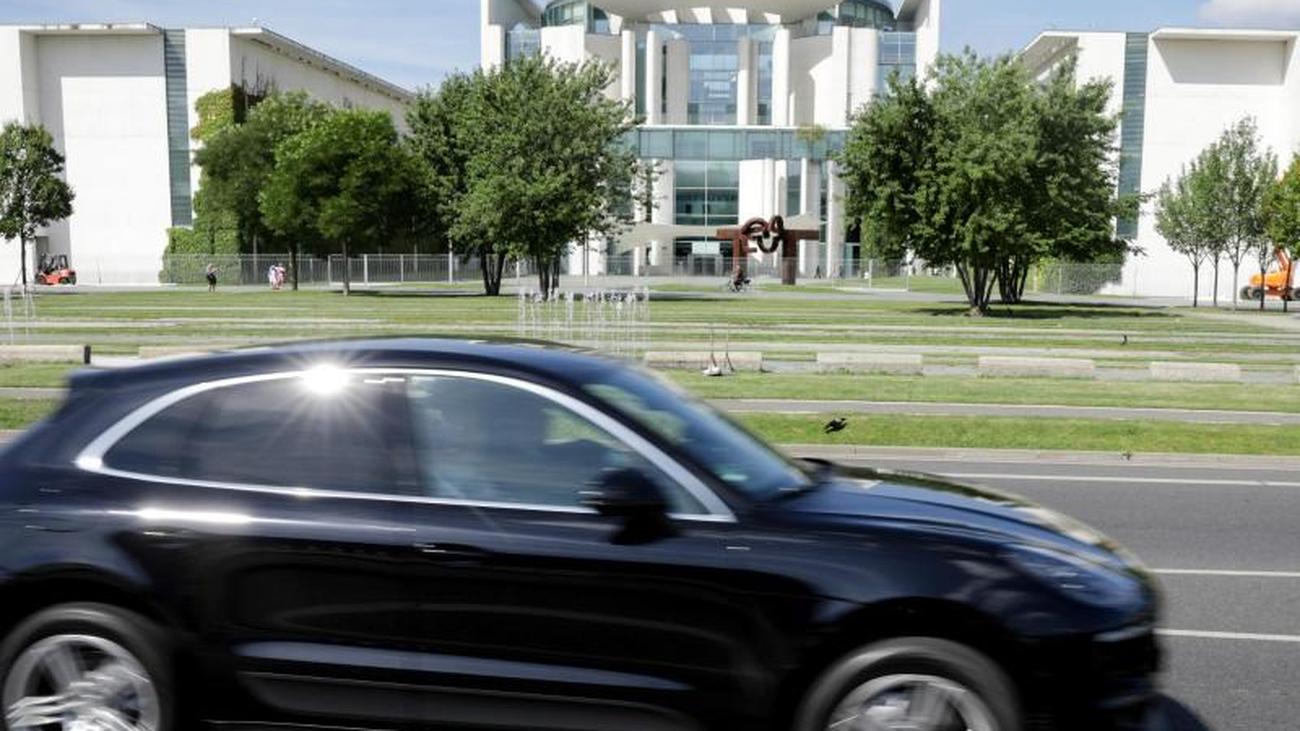 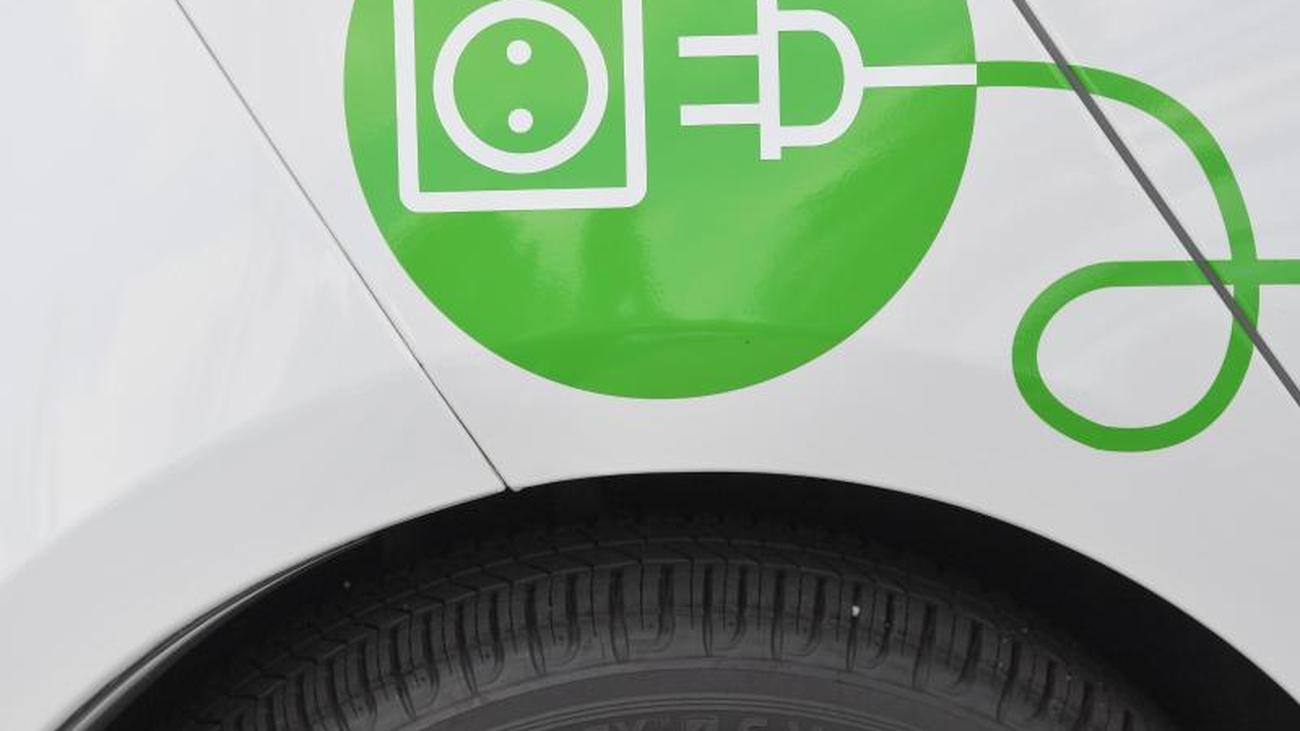 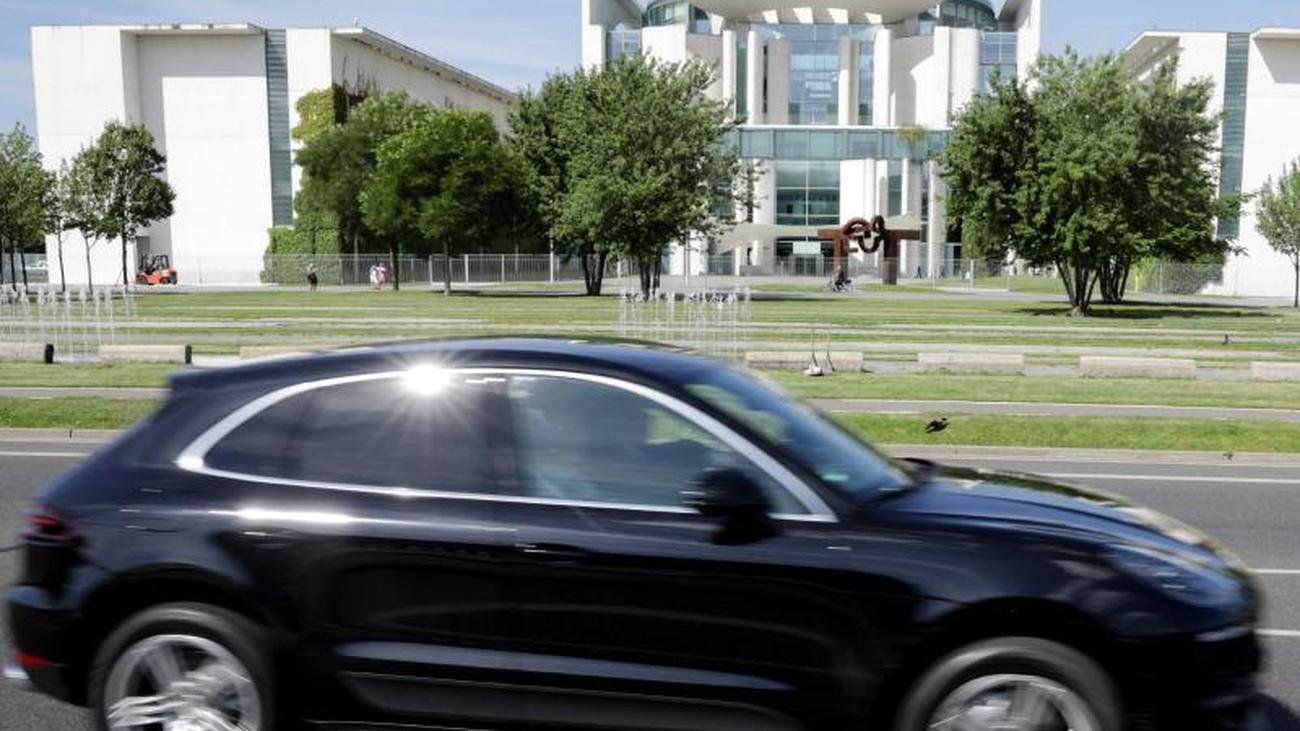 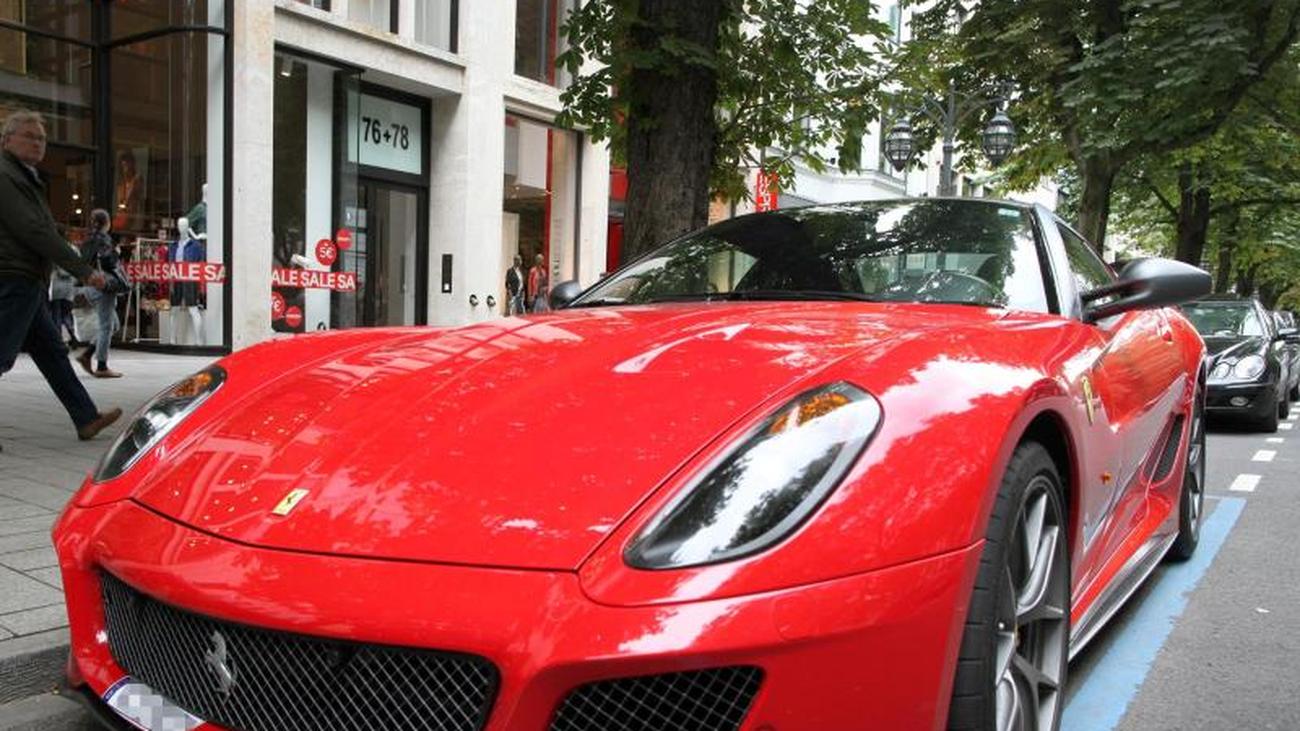 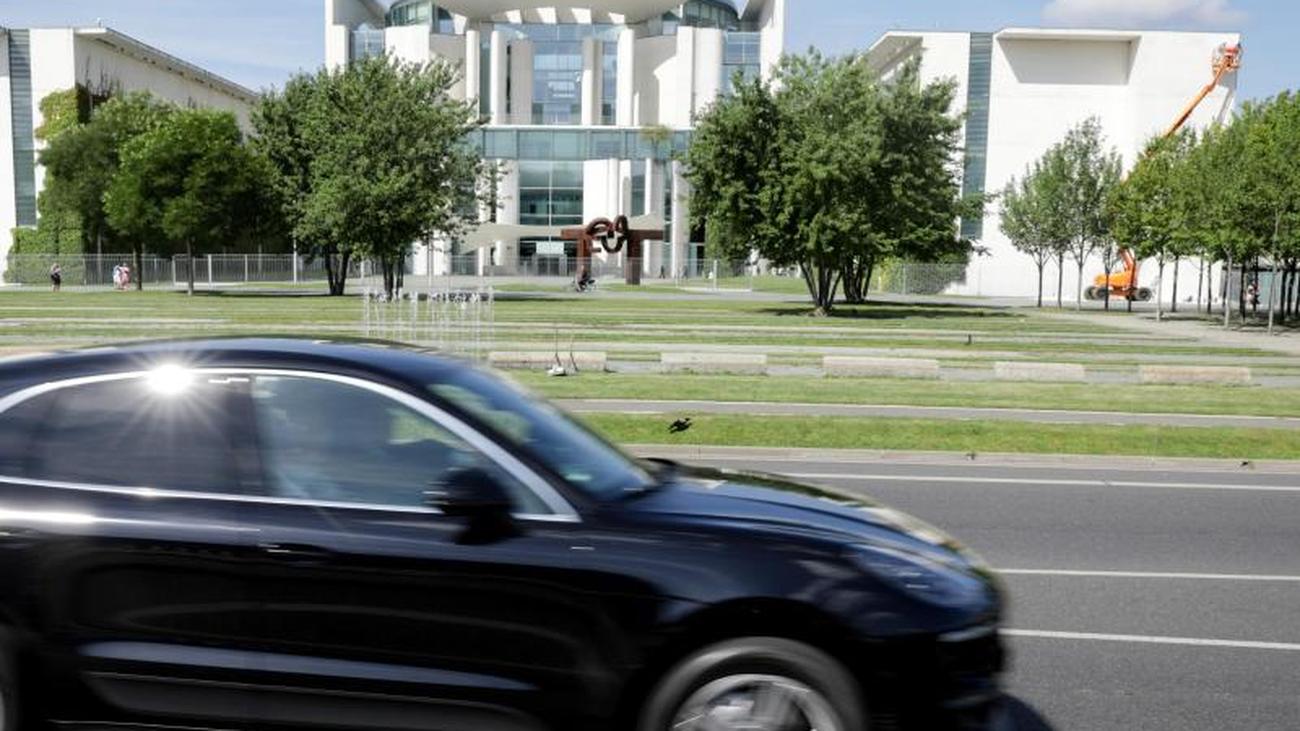 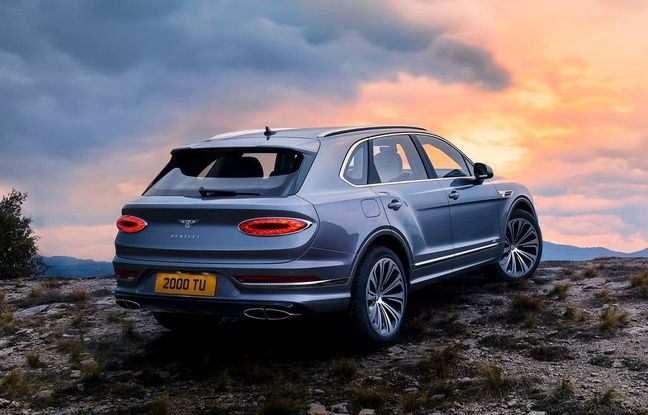 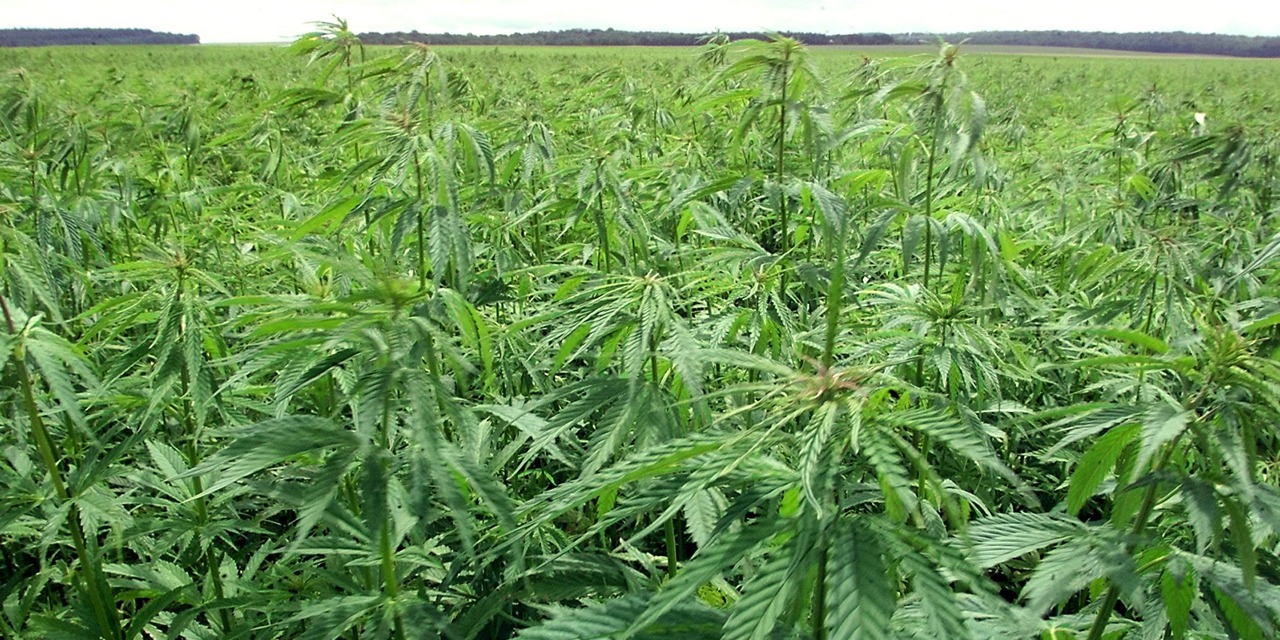