The French justice has appointed eleven buyers responsible for maintaining the activity of 149 of the 174 agencies of the tour operator placed in receivership. Half of the 685 employees will be taken back. 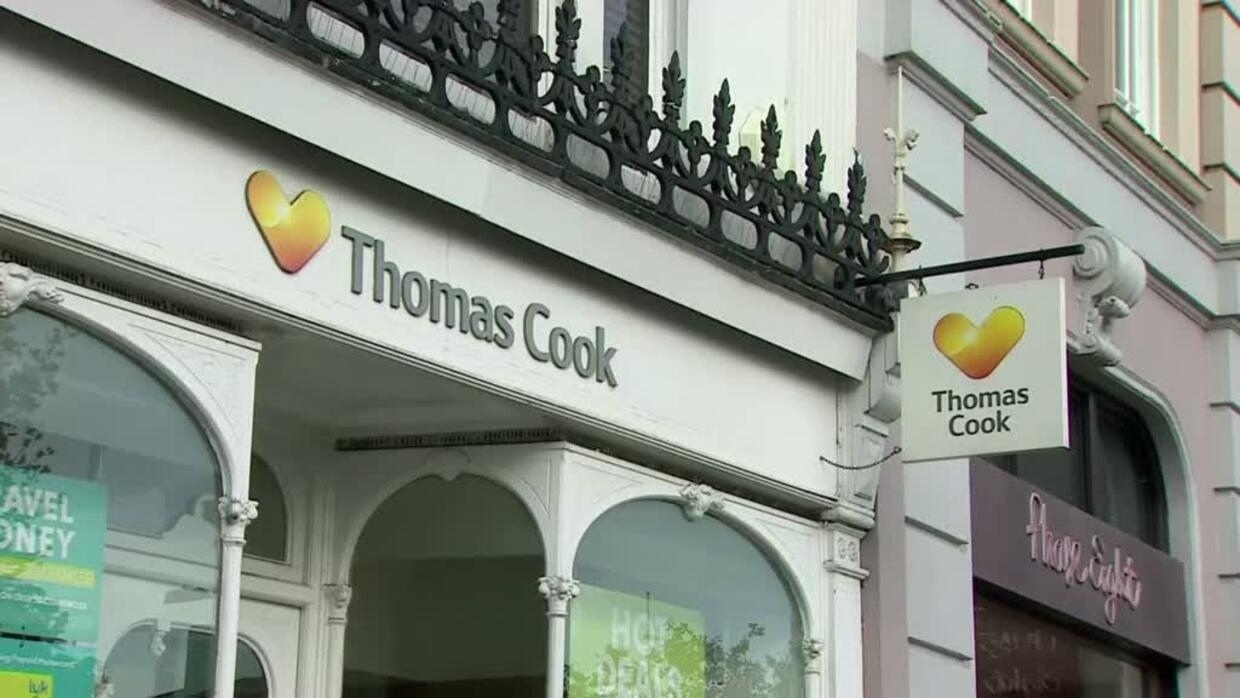 Just under half of Thomas Cook France's 685 employees are expected to escape unemployment. The justice has, Thursday, November 28, the sale to cut the tour operator in receivership to eleven buyers.

"In order to save and sustain a maximum number of jobs, the court ruled in favor of the takeover by various buyers of 149 agencies [out of 174, Ed], and a part of the activity 'groups' for 25 employees, a total of 347 positions taken, "said Thomas Cook France in a statement.

The court of Nanterre had received, in all, 18 offers, all partial for the French subsidiary of the British giant who had gone bankrupt at the end of September after more than one hundred and thirty-six years of existence.

The end of Thomas Cook had deeply shaken the world of tourism. For beyond the symbol of the oldest tour operator in the world that disappears, it is the most striking sign of the impact of the Internet on the tourism sector. Thomas Cook built his fortune through a highly developed network of outlets offering a wide range of turnkey stays.

But the internet has changed the situation. "The 500 outlets across the UK - once the pride of the Thomas Cook network - have become a financial burden for online booking sites that do not have such fees," said the Financial Times. Tourists 2.0 also no longer need an agency to prepare all-inclusive trips, and the plethora of choices on the Internet allows them to do it themselves in just a few clicks.

The recovery of sales outlets in France is a relief for employees whose work will be maintained. But it does not provide an answer to the challenges posed by the Internet to these travel agencies.