The moving letter of a seven-year-old girl to Santa Claus: a house and food for Christmas

"Dear Santa, can you help me?" The start of the letter that a seven-year-old British girl has written for Christmas already shows that it will not be the typical gift list 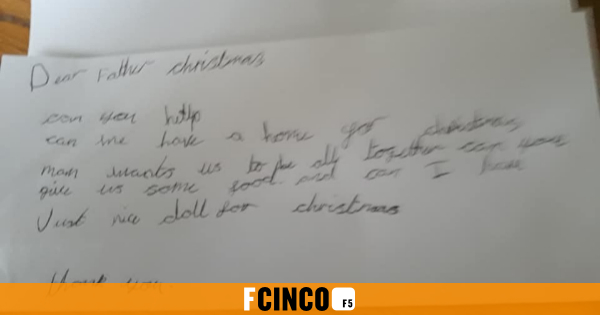 "Dear Santa , can you help me?" The start of the letter that a seven-year-old British girl has written for Christmas already shows that it will not be the typical gift list. Nothing is further from reality. The little girl left the letter in the mailbox of the Liverpool 6 Community Center in Everton , and Councilman Gerard Woodhouse dropped his soul at his feet when he read it.

"Could we have a house for Christmas?" , the letter continues, "Mom wants us all together." And he continues: "Could you bring us some food and you could have a nice doll? Thank you." When the center team began to place the Christmas decoration, Woodhouse opened a mailbox that had been installed in the cafeteria for the little ones to send their wishes to Santa Claus.

The letter did not surprise him: "No one supports these children, and things are going to get worse," he told the BBC, "it is not right that a seven-year-old girl is worried about Christmas." The girl and her siblings live with a relative, and the little ones are aware that their parents will not be able to celebrate Christmas as they would like.

The community center shared a photo of the letter on Facebook, and a spokeswoman for the center says they are "flooded" with signs of support: "Food, new toys, donations, checks and even cash."

Privacy Facebook wants your face: it will ask you for a photo and a video to prove your identity

Social networksOmar, the menu that responds to Abascal on Twitter: "You won't believe it, but you and I have similarities"

RedesFriends: The reunion of Matthew Perry and Courteney Cox that makes fans fall in love 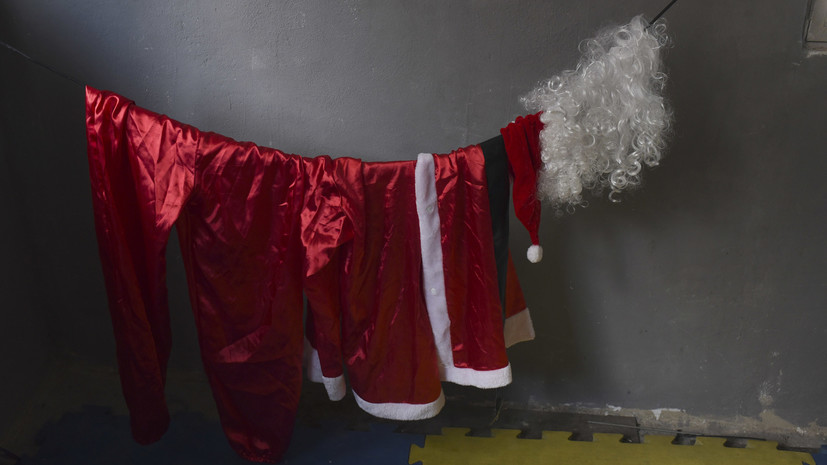 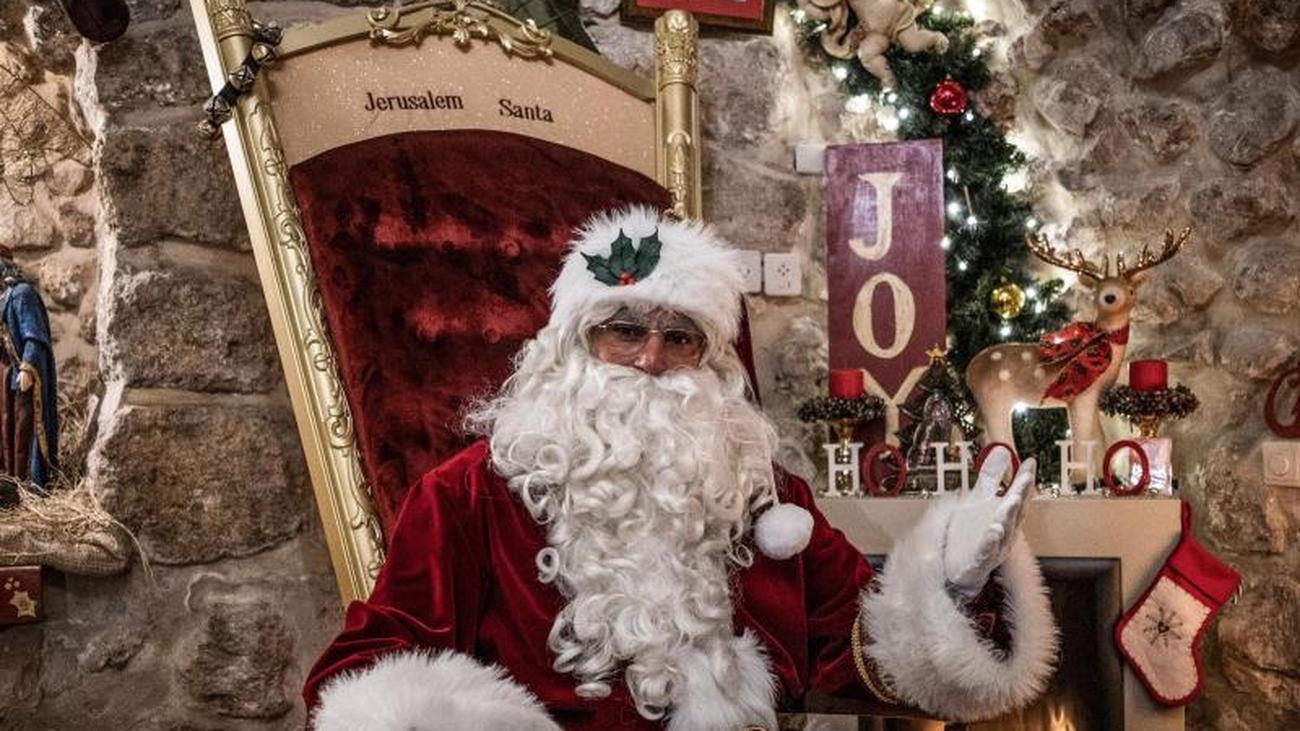 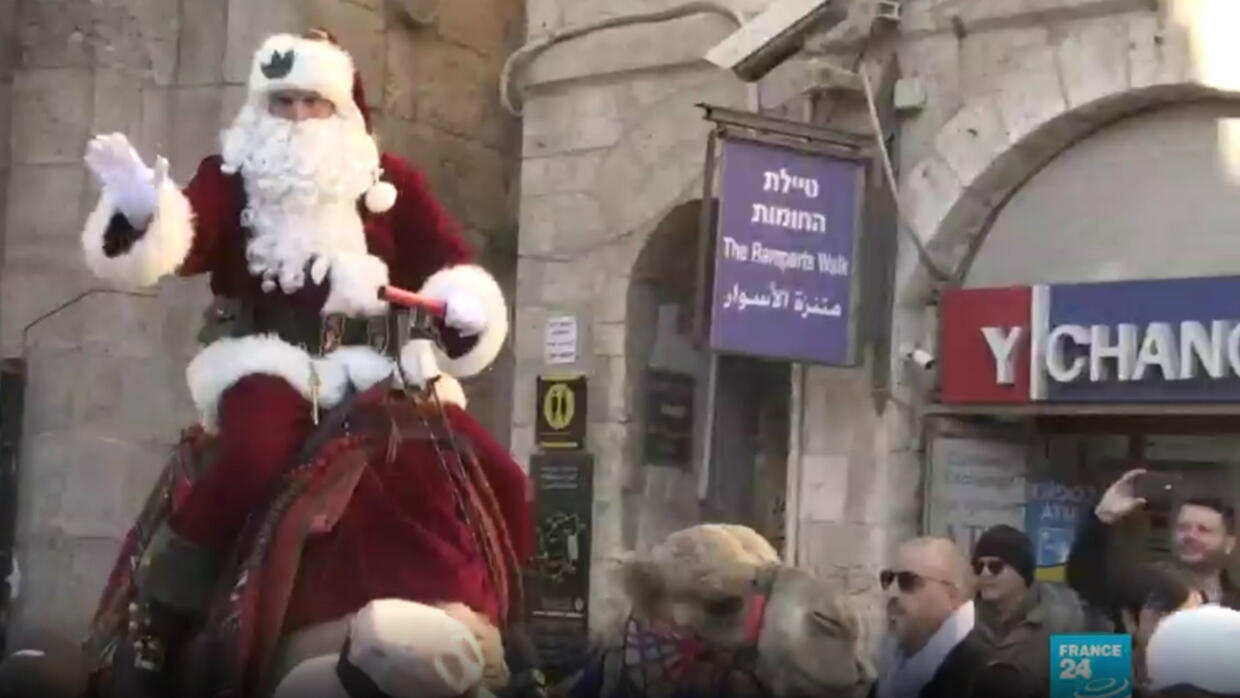 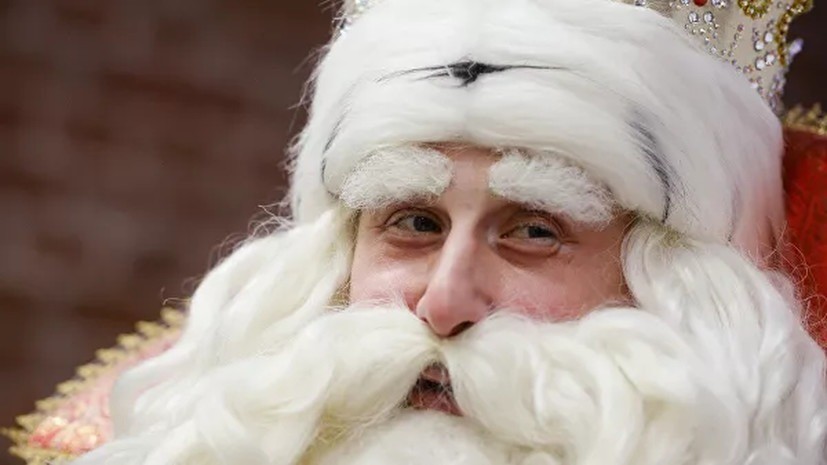