The world is witnessing a new industrial revolution, the “Smart Connect” revolution, which may exceed all that mentioned about the Fourth Industrial Revolution, because it is based on a coherent combination of “IoT” systems, big data, mobile 5G and artificial intelligence. All indicators point to it The world is witnessing a new industrial revolution, the “Smart Connect” revolution, which may exceed all that mentioned about the Fourth Industrial Revolution, because it is based on a coherent combination of “IoT” systems, big data, mobile 5G and artificial intelligence. All indications are that they will "disturb" the institutions and societies over the next decade.

This was confirmed by a number of ICT experts during their participation in the specialized sessions of the 2019 World Mobile Conference, which was held recently in Los Angeles, and was followed by «Emirates Today» through the data issued by the conference, and live broadcasts of its activities through Its official website is mwclosangeles.com, in which more than 2,000 officials from technology companies and R&D institutions participated.

Features of the Revolution

Talking about the “Smart Connect” revolution began in the early minutes of the conference, where the opening speech was given by the Director General of DSMA, Mats Granid, the organization of the series of conferences called “Mobile World Congress”, most notably the Lisbon Conference and the Shanghai Conference. , And the Los Angeles Conference.

"We are in another industrial revolution called Smart Connect," he said. Intelligent connectivity is defined as the convergence of four revolutionary technologies. The first is the Internet of Things (IoT) systems, which have matured and stabilized in many areas, and are now providing unprecedented ability to capture and generate data from diverse sources and vast areas around the clock.

The second is the fifth generation mobile technology, which is gradually coming into service, providing data transfer speeds equal to more than 100 times the speeds available in the fourth generation. The third is the innovative technologies designed to handle big data, continuous production. The fourth techniques, applications and systems of artificial intelligence and associated machine learning and deep learning, computer vision and others.

These four technologies coalesced together, paving the way for the emergence of an integrated ecosystem, in one circle, cycles connected with tremendous ceaseless speeds, and when it ends, starts again, and in its cycle, disrupts the existing conditions around it, and reformulate, through applications, tools and products, Based on the inclusiveness, versatility and diversity of data sources, instantaneous speed, once produced in large quantities, then the ability to organize and index them in huge storage containers, and processing and conversion into information and knowledge, are used instantaneously in the making of countless decisions concerning the individual, institutions, states and communities.

Some are carried out by digital personal assistants who work with artificial intelligence, and some are implemented by self-driving vehicles, and some are embodied in health systems starting from a smart watch, working as a guard on the health of the wearer, until the head collides with something suddenly and loses consciousness, doing the task of ambulance, through intelligent communication with Healthcare.

He went on to highlight 17 of the UN's Sustainable Development Goals (SDGs), stressing that these goals must be addressed from the perspective of the new “Smart Connect” revolution, which will inevitably change the tools and methods to achieve these goals.

"The best way to think about (smart connectivity) is to consider it a whole new technology revolution," said Tammy Irwin, executive vice president of Verizon, the US telecommunications company.

Erwin said that the quadruple of intelligent connectivity, the Internet of Things, big data, 5G and AI, has eight capabilities: one is the huge rise in data production, and the second is super speed and uninterrupted communication in generating large volumes of instantaneous flow. And third: the sharp decline in the rate of «latency within telecommunications networks», until it is approaching (zero).

Latency (latency) is the time it takes for a communications or information network to respond and respond to the tasks required of it.

The fourth capability is the unlimited increase in storage capacity that absorbs, stores and indexes wasteful amounts of data through cloud storage solutions. The fifth capacity is the high speed of transport. The sixth capacity is the rapid expansion of the widespread deployment of services. The seventh capacity: is to reach high levels of energy efficiency, reduce its consumption. The eighth ability is to achieve the so-called "network reliability", or to achieve high degrees of reliability and stability in performance.

Stephen Richard, Chairman and CEO of GSMA Orange Group, spoke of the major challenges of the Smart Connect revolution, identifying three challenges. First, the loss of confidence in global supply chains and their ability to adapt. With the requirements of intelligent connectivity.

Second, the loss of confidence in the protection of our digital lives, as a result of the fear of consumers from the exploitation of large data companies and manipulation of their data.

Stephen Richard, Chairman and CEO of GSMA Orange Group, said that despite the challenges to the “Smart Connect” revolution, a better future awaits the tremendous transformation ahead, and if a responsible leadership is achieved, it will make a huge difference in the process. Humanity. 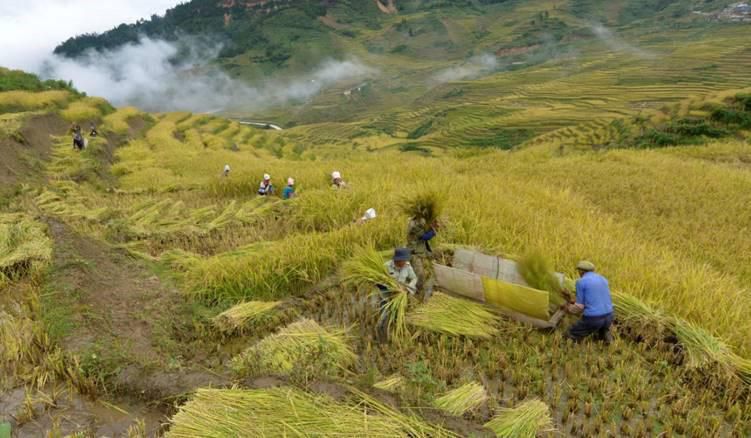 Business 2020-06-11T03:57:31.333Z
Helping to get rid of poverty and revitalizing Qualcomm and the Poverty Alleviation Foundation to launch the "smart agriculture" project 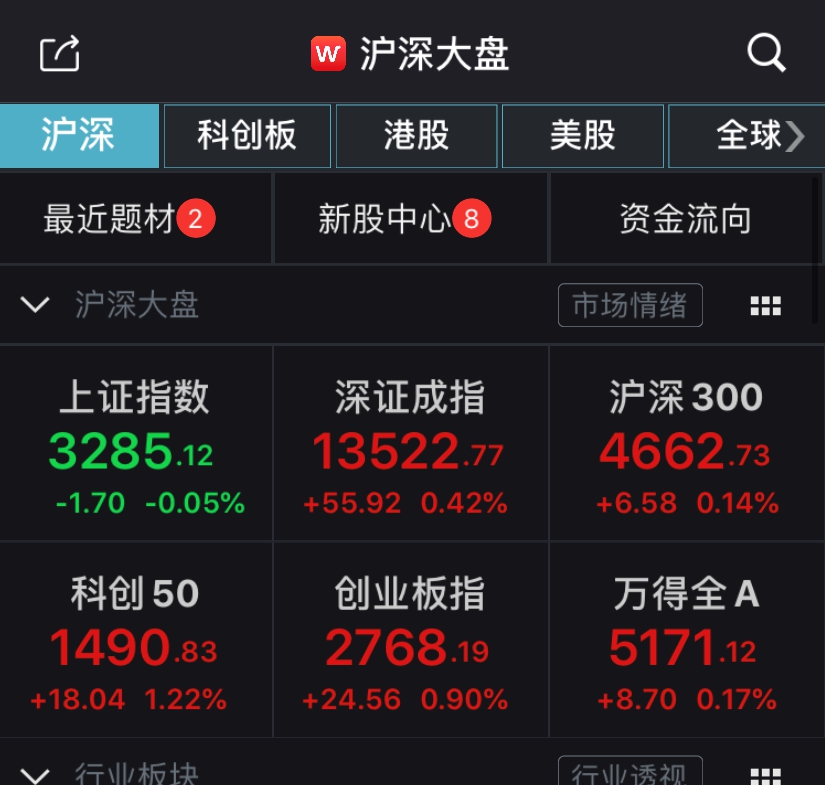 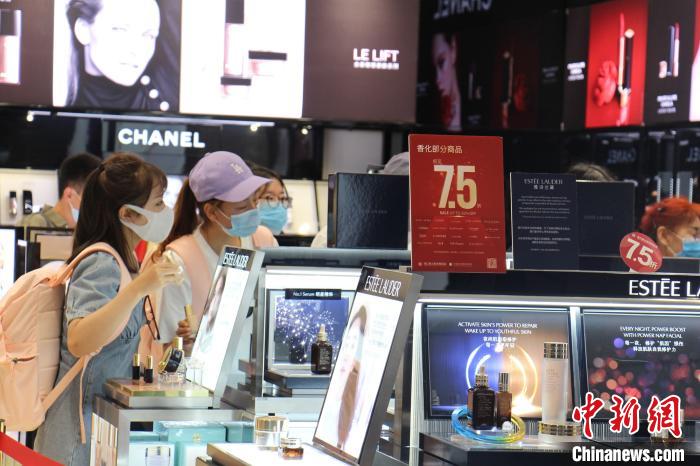 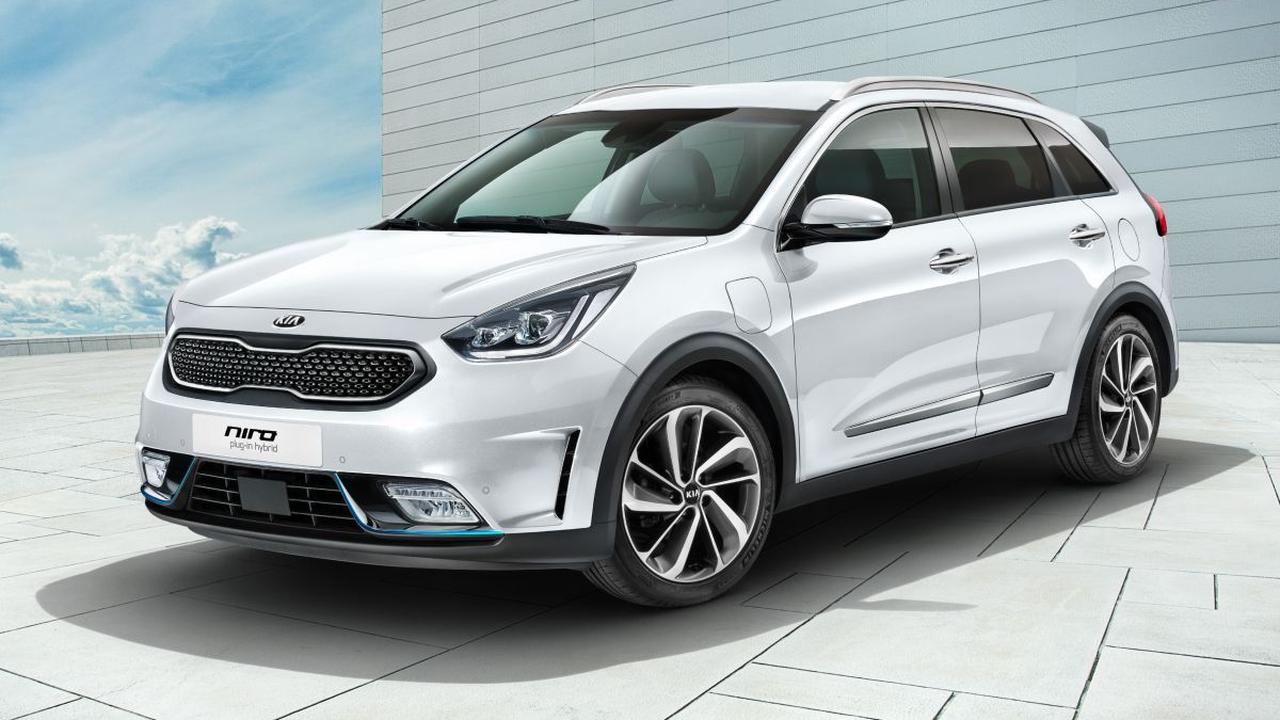 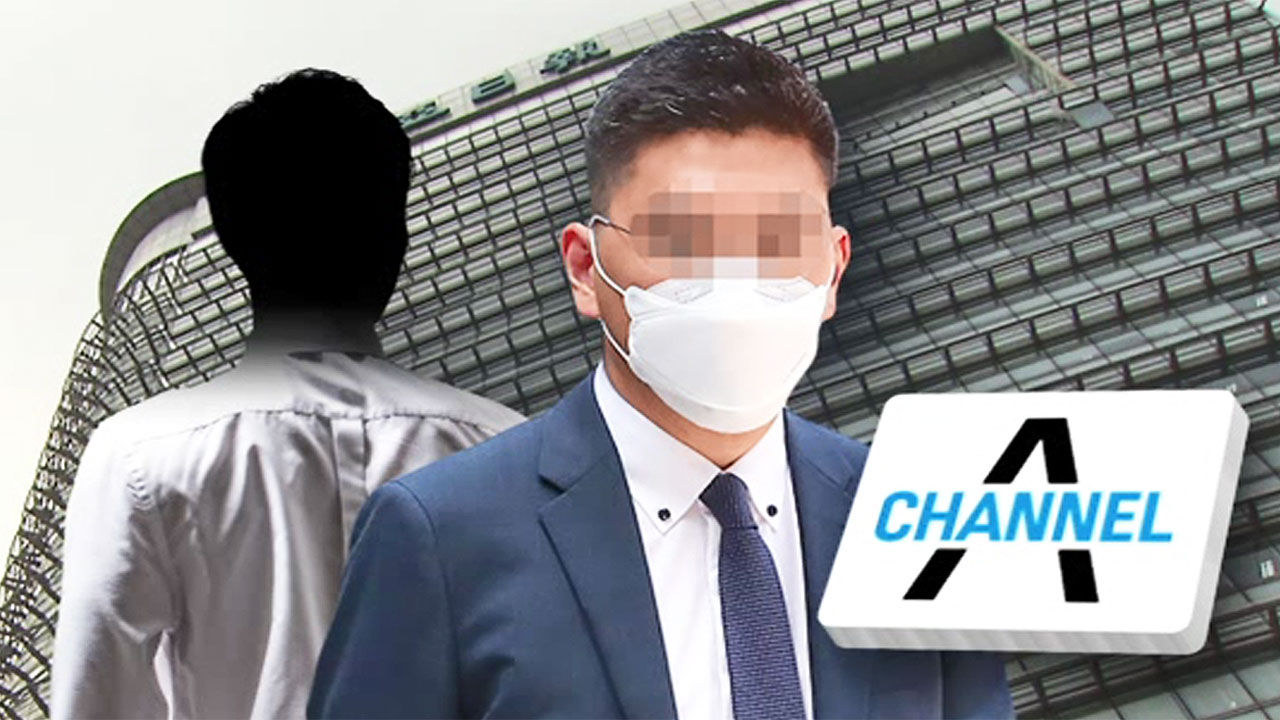