How doctors determine whether you get a donor organ or not

More than a thousand people in the Netherlands are waiting for a new organ. More than half needs a new kidney. The rest is waiting for a heart, liver, lungs, pancreas or small intestine. Who will receive the organ if one becomes available? More than a thousand people in the Netherlands are waiting for a new organ. More than half needs a new kidney. The rest is waiting for a heart, liver, lungs, pancreas or small intestine. Who will receive the organ if one becomes available?

What do you know about your organs? Take the Quest test!

If a German person dies, his heart can continue beating in the Netherlands a few hours later. Eurotransplant distributes organs that become available in a number of European countries. Does a woman die in Hungary who has indicated that she wants to donate organs? Then a message appears on the screen in Leiden, at the headquarters of this organization. A push of a button and a list of suitable recipients appears. What determines which of them receives a donor organ?

Is the organ not too large or too small?

If you need a donor organ, you will be on Eurotransplant's waiting list. Except when you smoke or drink too much. "You must have stopped smoking or drinking for a number of years," says Paul Rebers. He is a transplant coordinator at Erasmus MC in Rotterdam. There is a score behind each name on the waiting lists. "The person with the highest score needs the donor organ the hardest at that moment." The higher your score, the earlier it is your turn.

Yet an organ does not always go to the patient with the highest score. Rebers: "The donor organ and the recipient must match well." For example, in the case of a heart, liver or lungs, the size of the organ is taken into account. In a small body there is not enough room for a big heart.

Large car with too small an engine

Doctors sometimes make an exception for lungs. "A small patient sometimes has to wait a long time until small donor lungs become available", explains cardiothoracic surgeon Niels van der Kaaij of the UMC Utrecht. "If such a person deteriorates quickly, we sometimes transplant two of the five lung lobes of a large donor."

And a small organ in a large body? This causes problems especially with the heart. Rebers: "Think of it as a big car with a small engine. That is not going well"

Rejection is not the intention

The immune system can also respond to so-called 'human leukocyte antigens' (HLA). These are proteins on the outside of our body cells. "There are so many different HLA variants that almost no one has the same combination," says Martin Hoogduijn, biologist at Erasmus MC and board member of the Dutch Transplantation Association. Therefore, patients who have received a donor organ must take medication that suppresses the immune system.

Donor hearts and lungs are rare

"With kidney transplants, the HLA of the donor and of the recipient is examined to find the best possible match," says Hoogduijn. This reduces the chance of an immune response.

For other organs, a good HLA match is not sought. Why not? "A liver is less sensitive to rejection," says Hoogduijn. Donor hearts and lungs are rare. Rebers: "That's why you don't have the luxury of being picky and looking for the best possible HLA match."

Whoever is on the waiting list for the longest time wins

Sometimes a patient has already had an immune response to strange HLA variants, for example due to a previous transplant. Then there are antibodies in the blood against that specific HLA. If they are directed against HLA variants on a donor organ, the transplant will not continue, whether it is a heart, a liver or a kidney. Then the chance of a strong rejection is great.

Has the right person for an organ been found? Then it is brought to the operating table by car, helicopter or plane. On to the new happy owner.

What do you know about your organs? Take the Quest test! 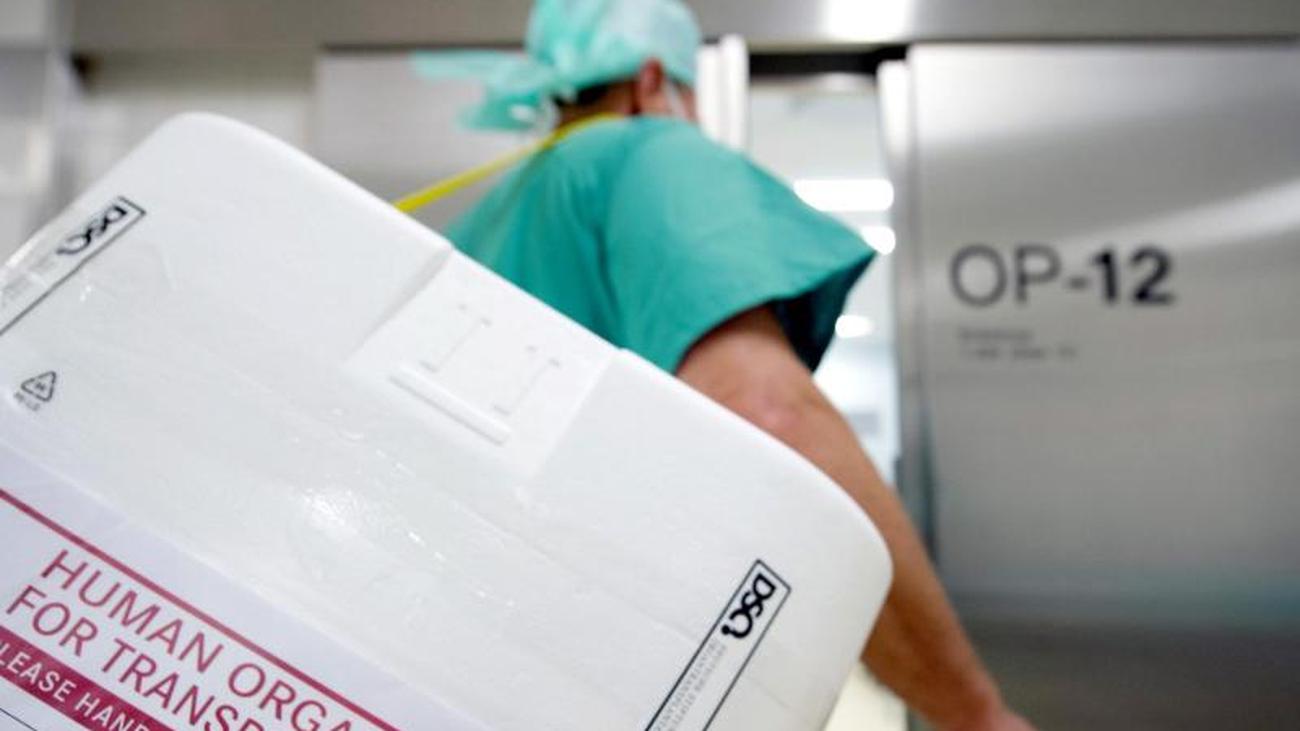 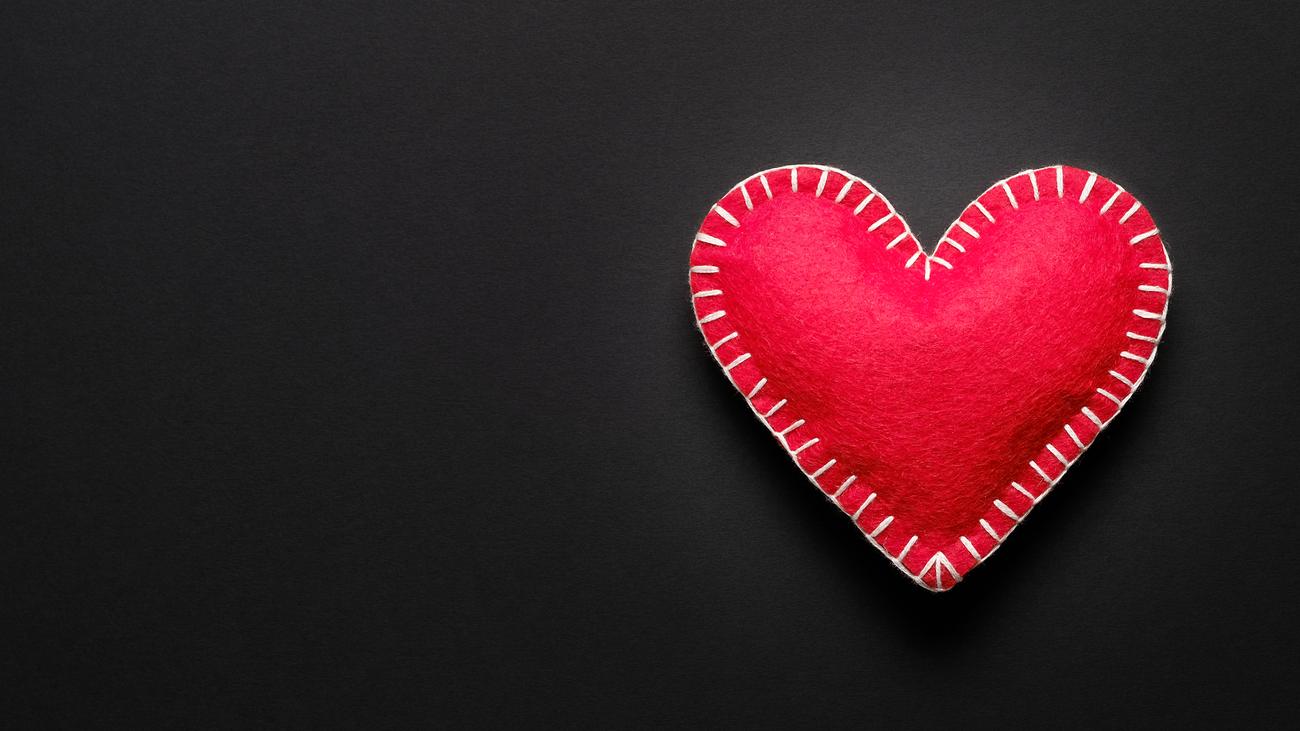 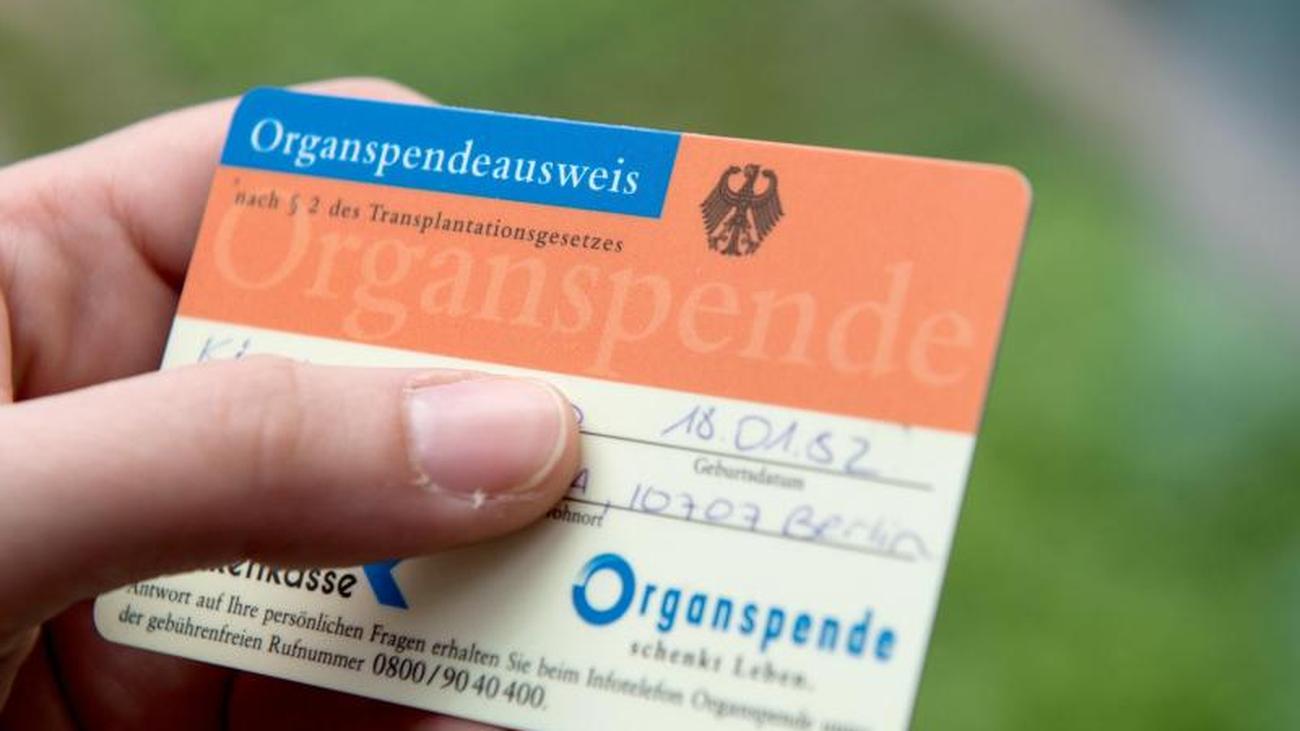 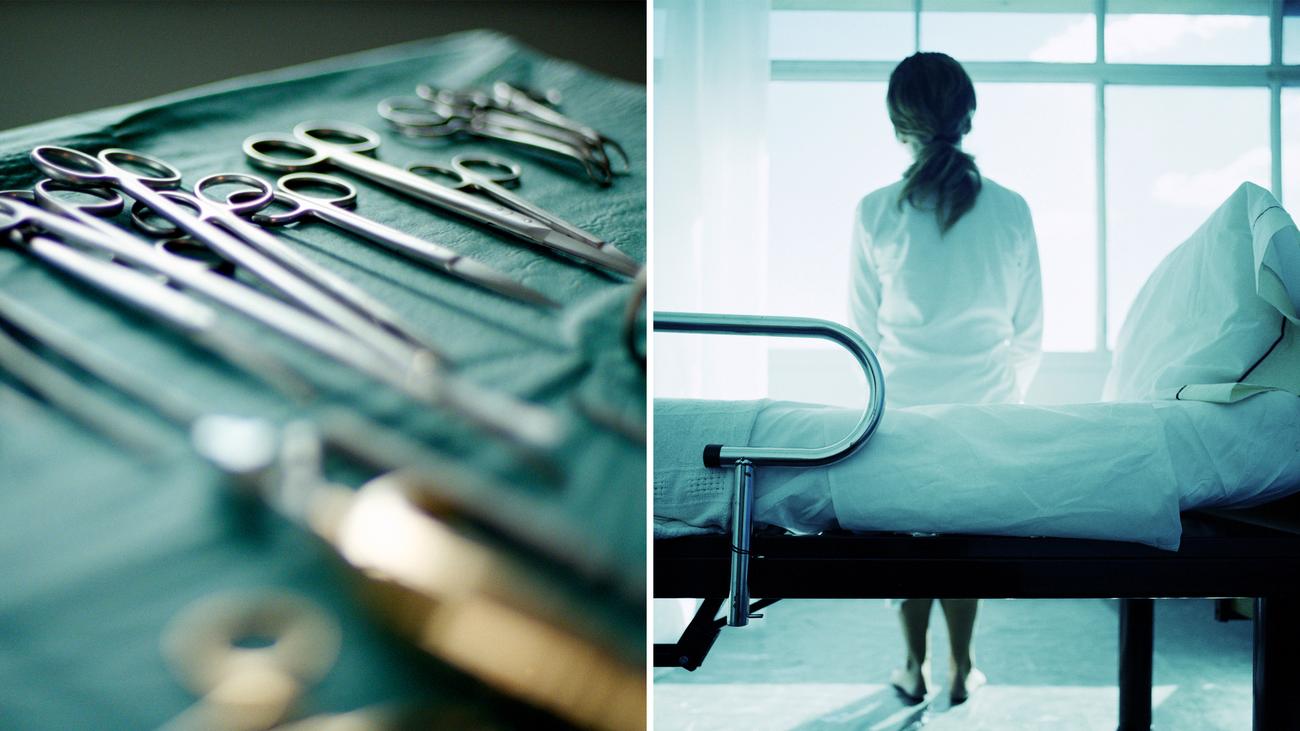 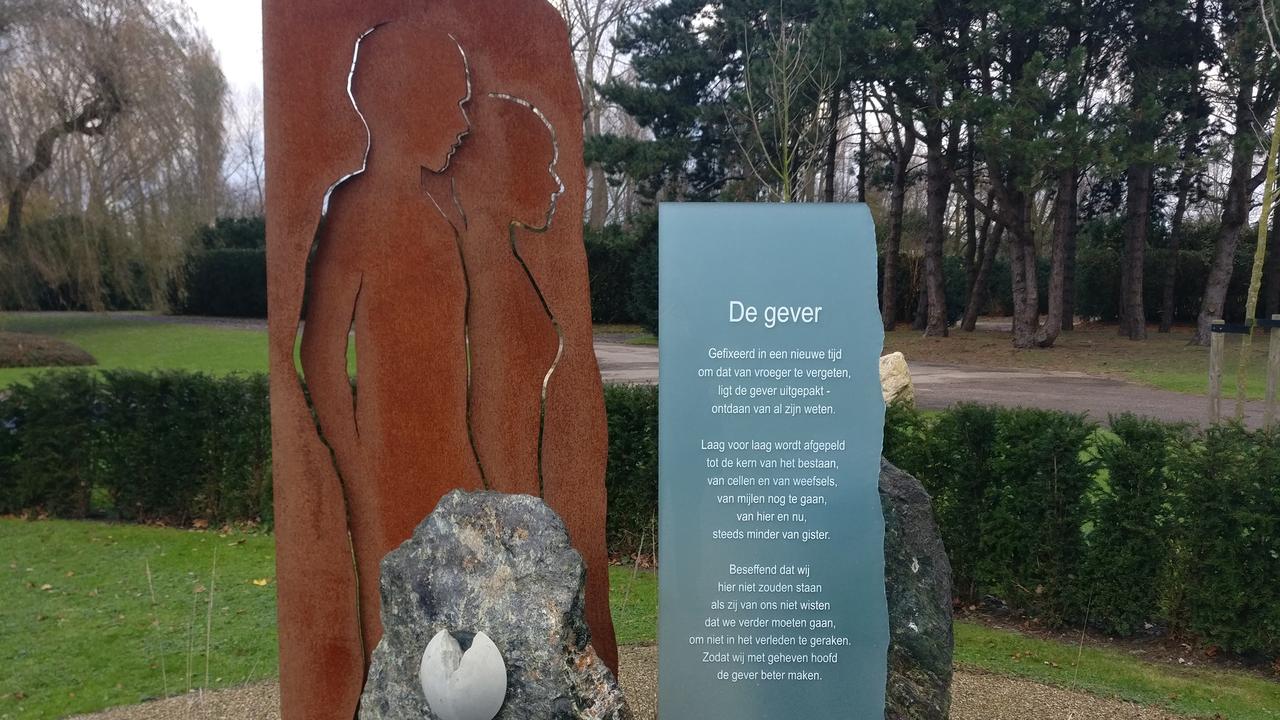