The eldest son of Lee Jae-hyun, chairman of CJ Group, accused of smuggling varieties of hemp, was released yesterday. The trial court sentenced him to three years of imprisonment and four years of probation. CJ Group Chairman Jae-Hyun Lee's eldest son, who was charged with smuggling of hemp, was released yesterday. The trial court sentenced him to three years of imprisonment and four years of probation.

This is reporter Han So-hee.

Lee Sun-ho, the eldest son of Chairman Lee Jae-hyun, walked out of the detention center in a black suit and bowed from his head.

Mr. Lee has been sentenced to four years of imprisonment for three years in prison after he was arrested on suspicion of smuggling hemp oil cartridges and hemp jelly and smuggling it into Korea.

In September, he was released 48 days after he came to the prosecution and said that he had been suffering from a lot of suffering because of his fault.

The court said it considered the drug, including hemp, as a serious crime that causes great harm to society as a whole, but that it had no other criminal history and that all imported hemp was seized and not used or distributed.

We did not order probation or medication classes.

The prosecution said it would analyze the ruling and decide whether to appeal. 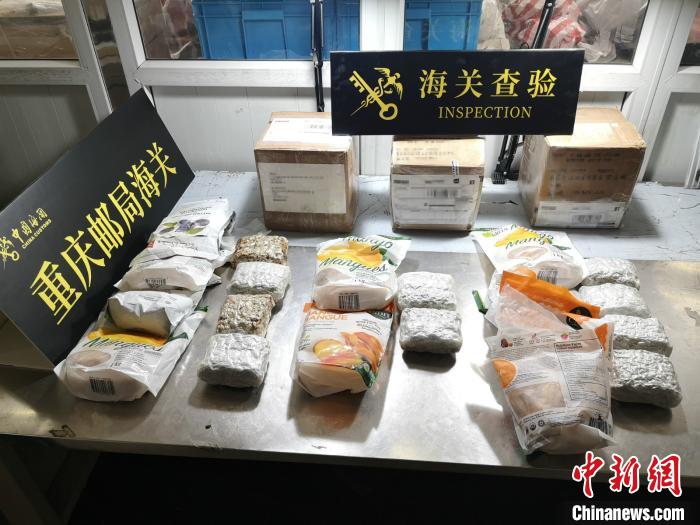 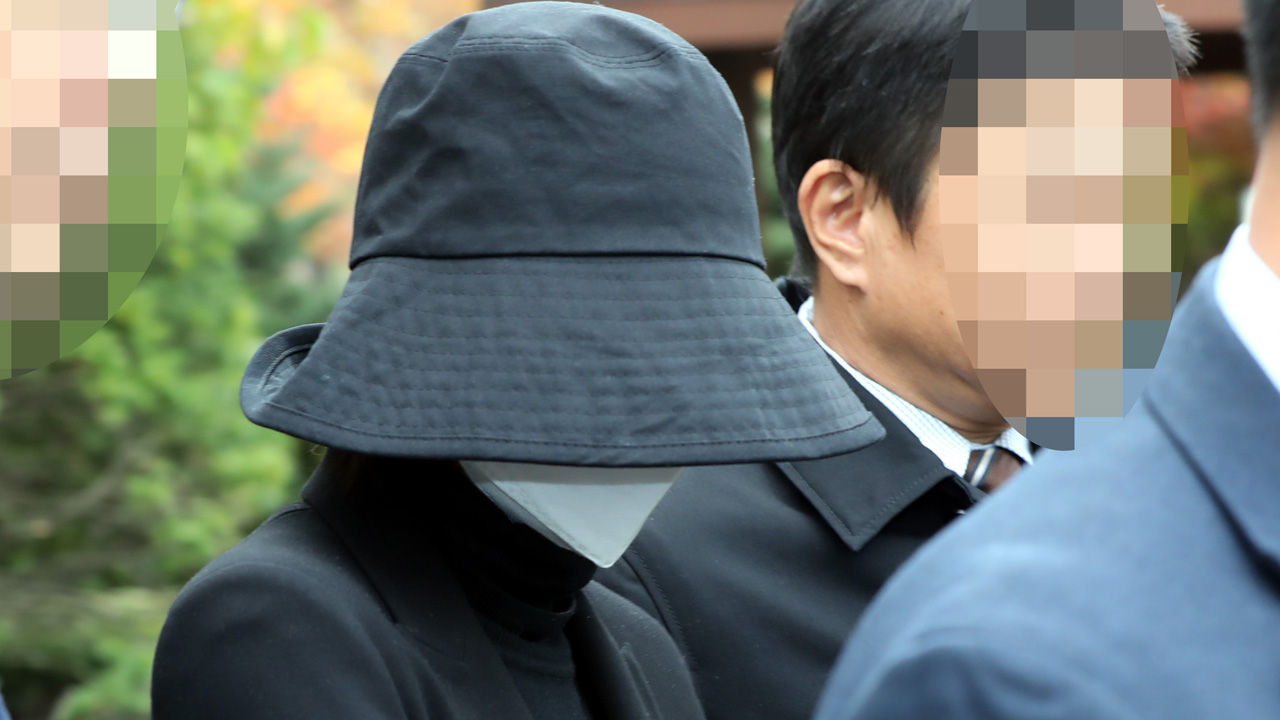 Life/Entertain 2020-08-14T03:10:11.339Z
The eldest son is repeatedly suspected of being abused Arrested mother and former partner 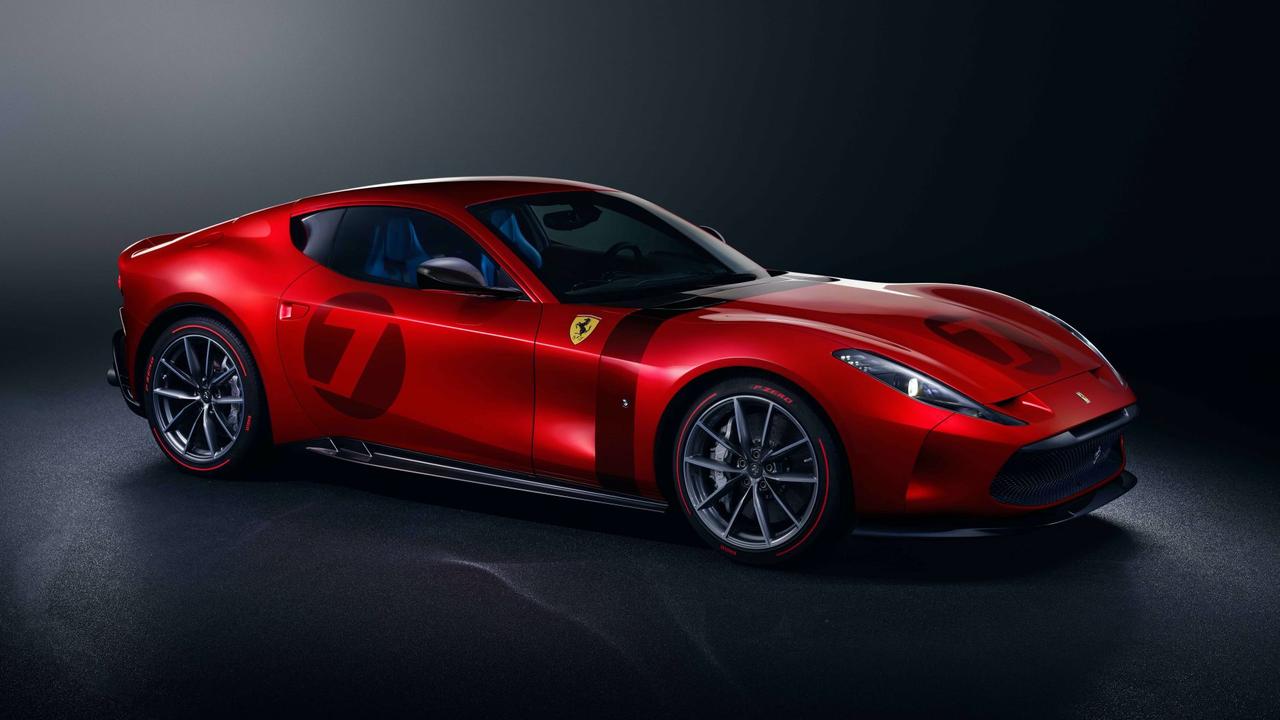 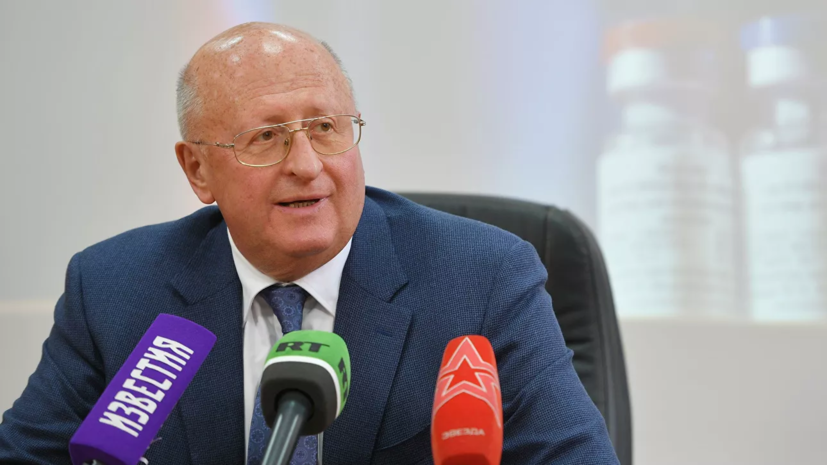 Tech/Game 2020-09-26T00:29:54.962Z
[Video] Conflicts with the police and entertainment establishments due to dispute over alcohol prices 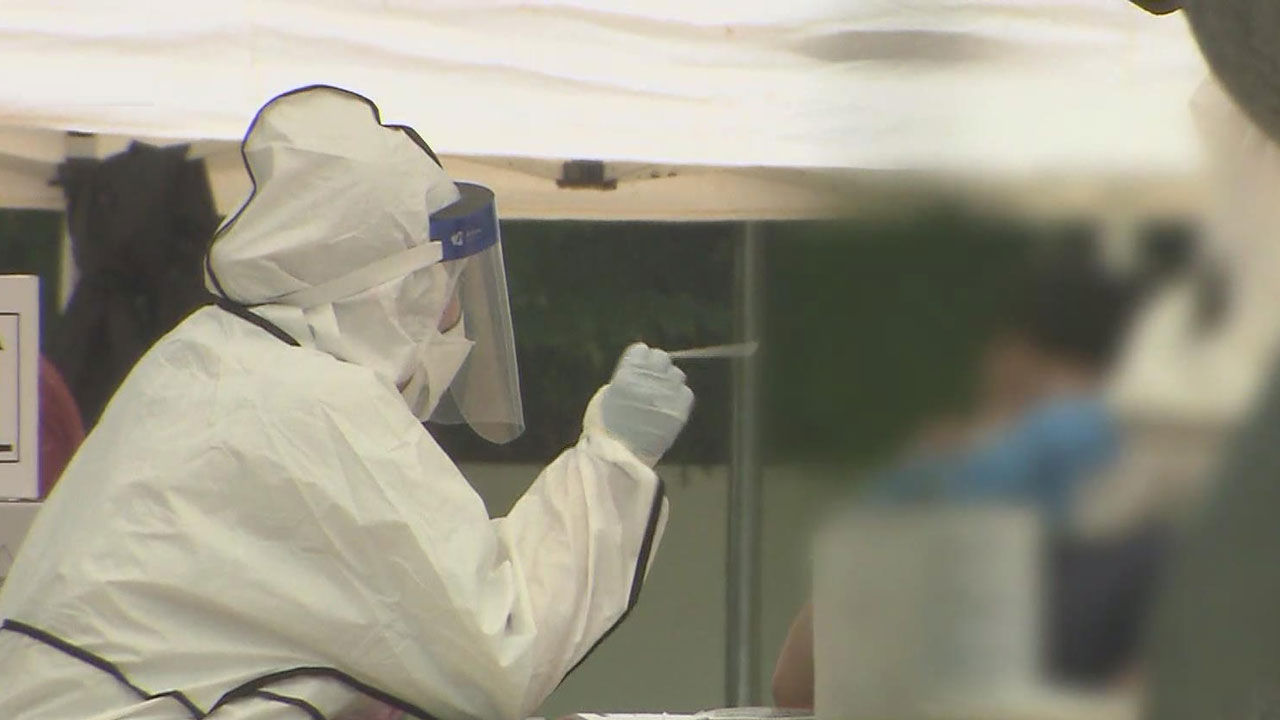