The news of current critic Ko Hyun-joon starts. What is the first news today (23rd)?

One in three Korean workers found that their salary is less than 2 million won.

Between 2 million and 3 million won per month and between 3 and 4 million won, the number of workers increased slightly from last year to 31% and 16.9%, respectively. Increased points

The share of earning less than 2 million won per year declined, while the number of workers earning more than that increased.

There is a view that 'the minimum wage has risen', but the statistics office explained that the trend is that workers are moving to higher wage jobs rather than the effect of raising the minimum wage.

Suicide prevention text, once written on the safety railing of Mapo Bridge in Seoul, was removed in seven years because of its negligible effect.

Seoul says it has cleared all the phrases on Mapo Bridge over the last two days.

Mappo Bridge's suicide prevention text was set up in 2012 with Seoul City and Samsung Life's 'Bridge of Life' campaign.

In 2013, after the public contest, the stationery was selected and engraved on the bridge. Immediately after installation, it received great attention, such as receiving the grand prize at the Busan International Advertising Festival.

In particular, are you good at swimming? The phrases on the back have been erased and erased by public opinion.
But among the remaining phrases, 'Do you like jjajangmyeon? Do you like Champon? Controversy has continued as there are phrases that seem far from suicide prevention.

The Seoul Metropolitan Government said that in December 2016, the anti-traffic railing was installed, and the phrase itself was less effective in preventing suicide and misunderstood the contents of the phrase.

Anyway, if there's any possibility, you shouldn't neglect to come up with preventive measures. Please tell me the next news.

Namyangju Police Station, Gyeonggi-do, made a longevity chair for seniors waiting for a signal in front of a pedestrian crossing last spring.

At the end of March, Namyangju Police Station installed a yellow folding chair on the crosswalk traffic light pole.

This time, I made a pink consideration chair that was conceived by a longevity chair. It was installed so that a walking person, such as a pregnant woman or a disabled person, could rest if she had difficulty walking on a steep slope or where public transportation did not go.
It's foldable so it doesn't get in the way, and the corners are rounded so that people won't get injured. It is currently being piloted at two sites and plans to determine whether to install additional ones after seeing the residents' response.

The Namyangju Police Station said, “We look forward to seeing the sincerity of protecting and caring for the socially weak.” 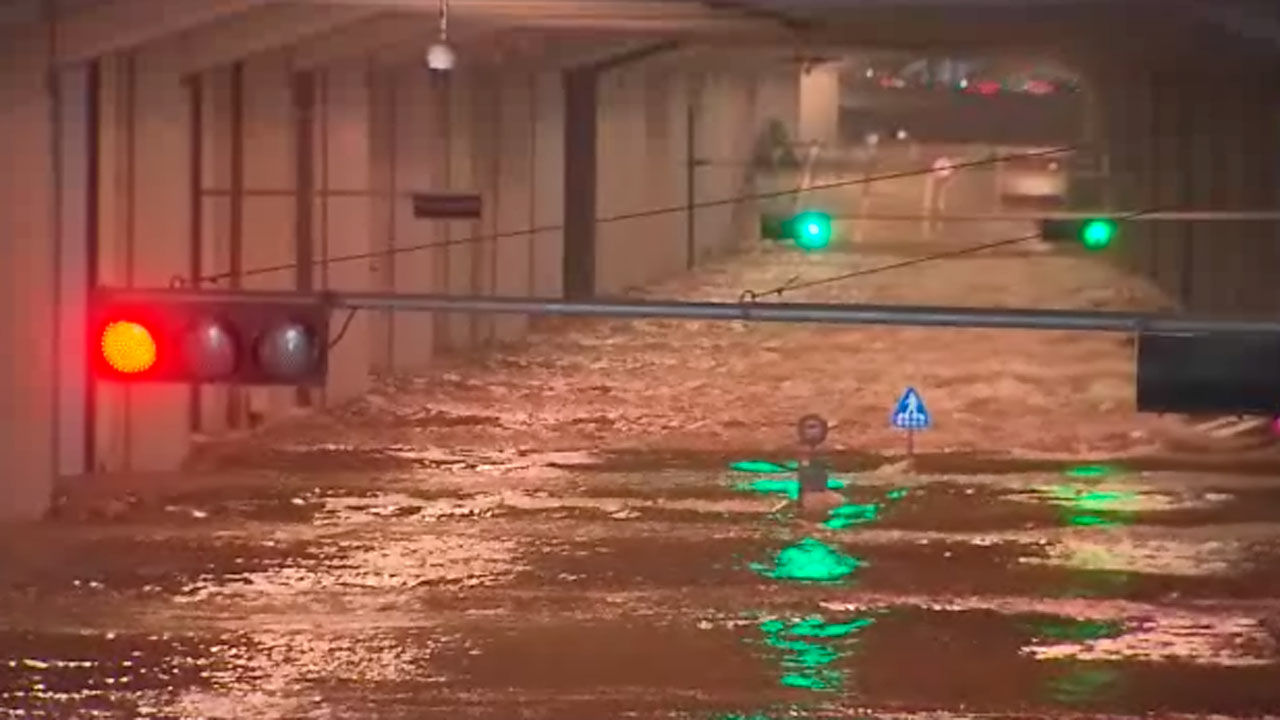 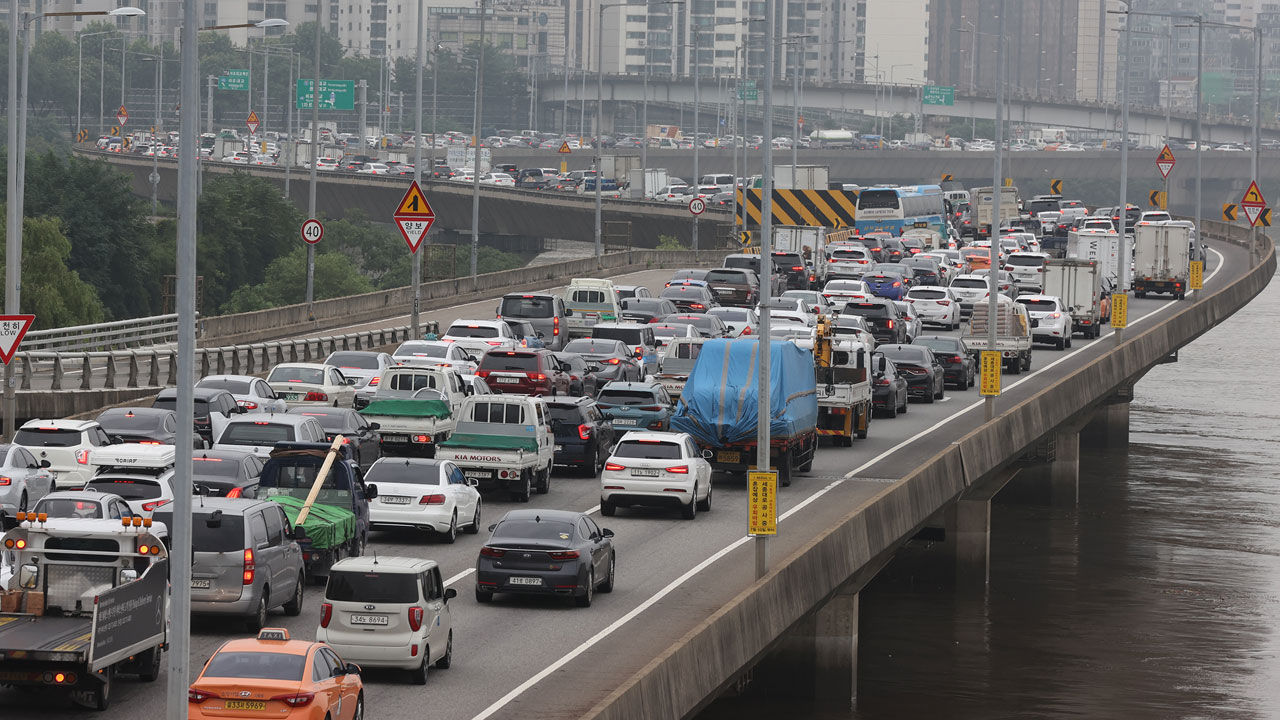 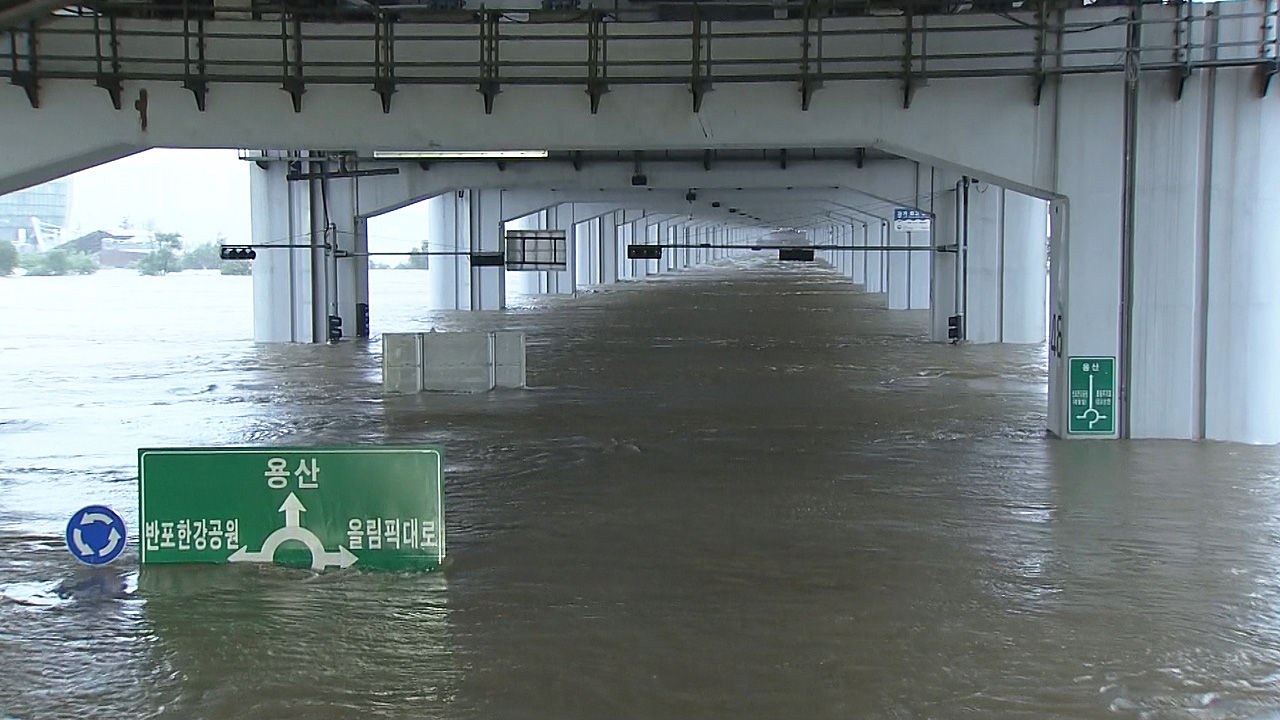 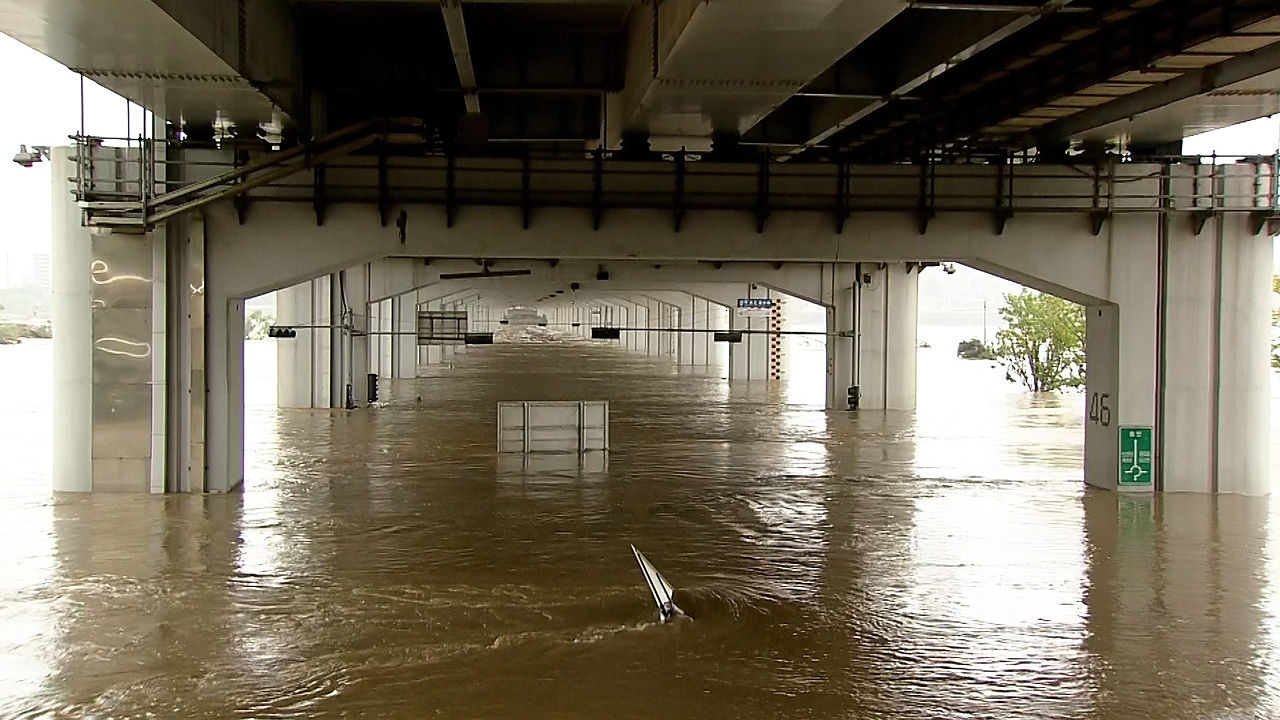 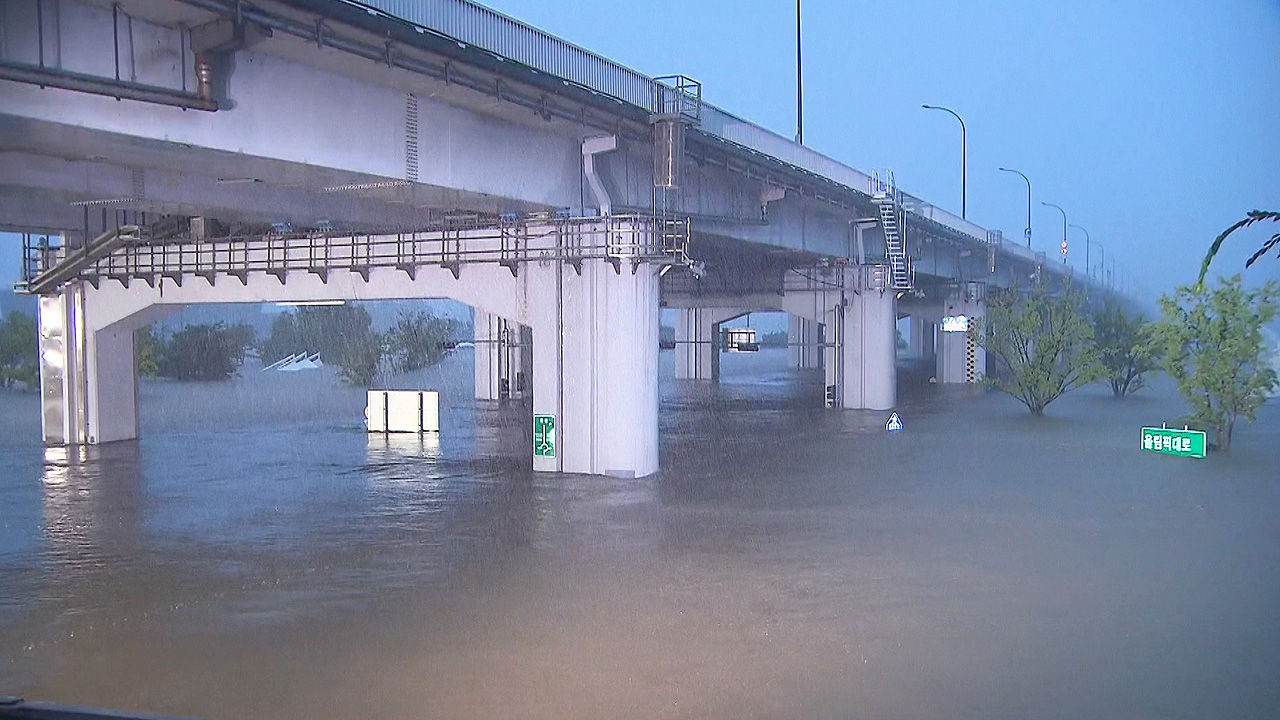 Life/Entertain 2020-07-05T14:18:34.578Z
Nanjing No.1 bus places "examination tools" and the company takes the expense at its own expense to cheer for college entrance examination candidates 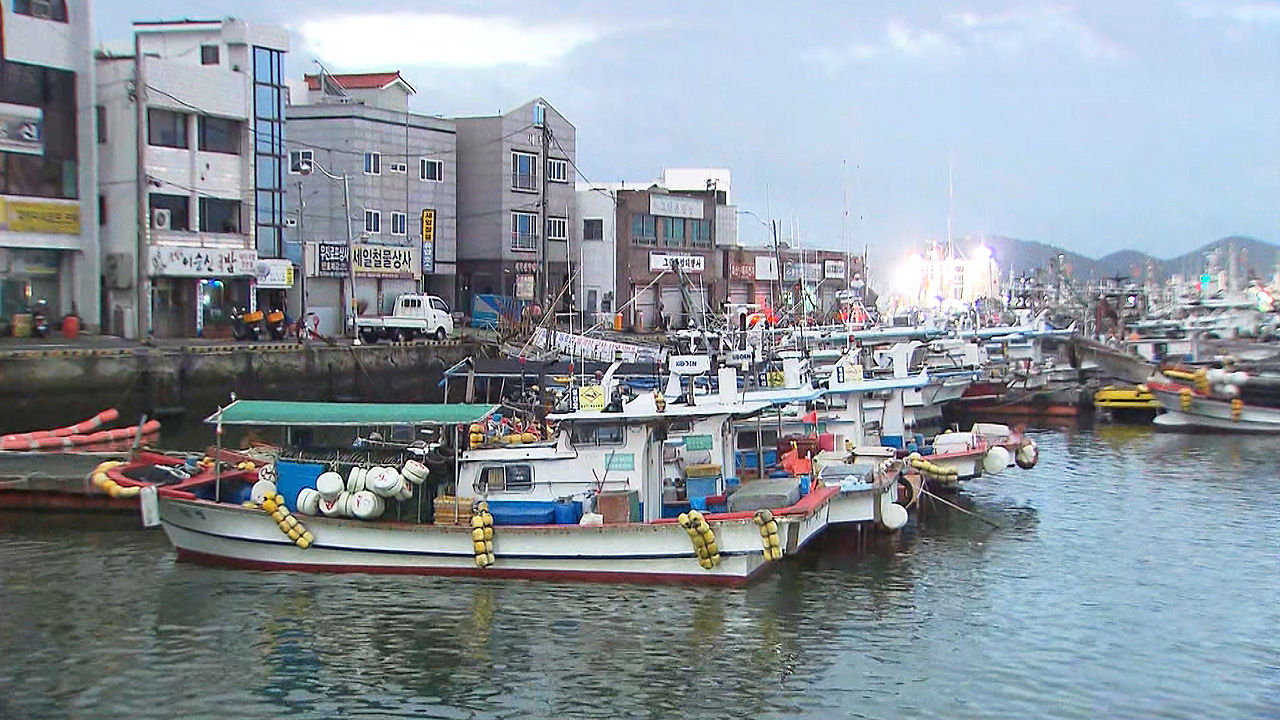 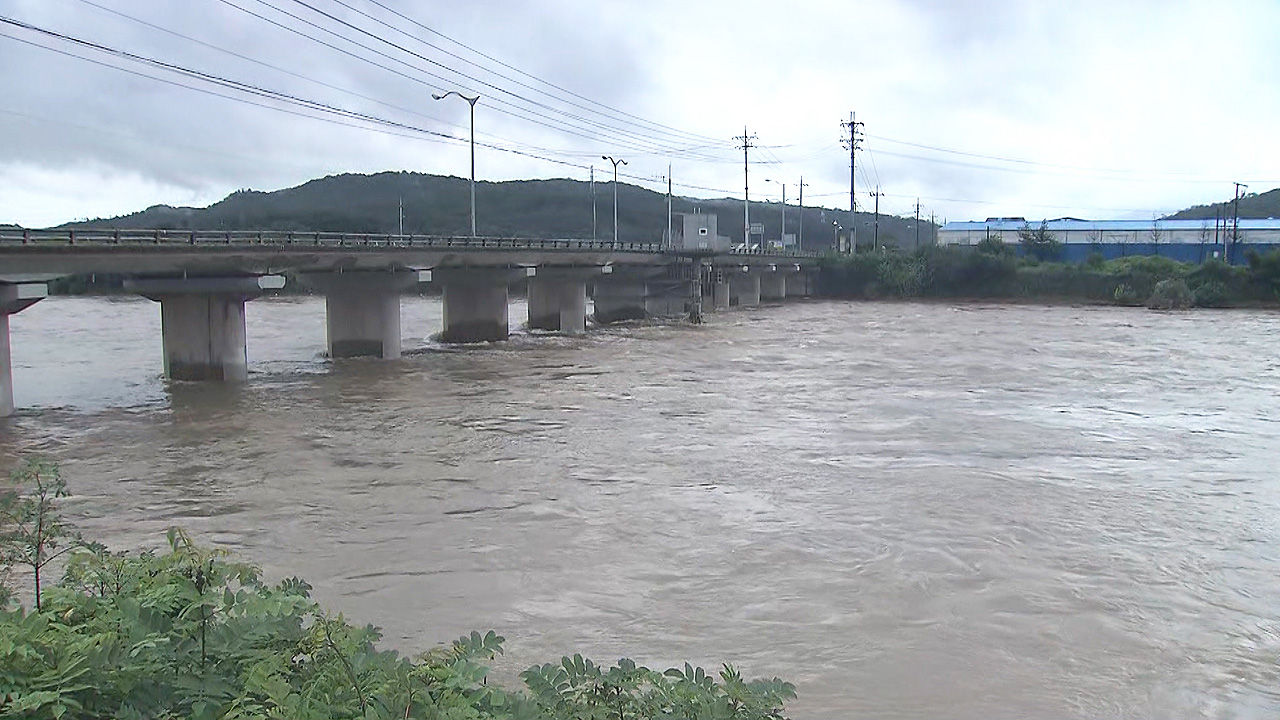