This child was found hanged in his room by his older brother, with whom he was alone in the house. In cardiorespiratory arrest at the arrival of firefighters, he could not be resuscitated. &amp; Nbsp; This child was found hanged in his room by his older brother, with whom he was alone in the house. In cardio-respiratory arrest at the arrival of firefighters, he could not be revived.

A 10-year-old boy was found hanged on Monday in his Tourcoing home and the current investigation focuses on the suicide trail, according to concordant sources. "We were called today at 5:58 pm for a person hanged, the victim died," said the firefighters.

The child "was in cardio-respiratory arrest at the arrival of the relief" and died "despite attempts of resuscitation" made by firefighters and Samu. This child was "found hanged in a room by his 13-year-old brother," a source close to the investigation said. In this period of school holidays, the two brothers were "alone in the house" Monday afternoon and "played together when the youngest was isolated".

"When he found the child hanged, his brother immediately called for help and the father, returned home just after, went out with his child to call for help.Unfortunately, attempts at resuscitation were unsuccessful", the same source said.

"The most likely hypothesis is that of suicide," according to the same source, "but a judicial investigation was opened and entrusted to the police station of Tourcoing to try to understand what led this child to commit, in all likelihood, a desperate act ". Six people in the family were given psychological care, it was said. 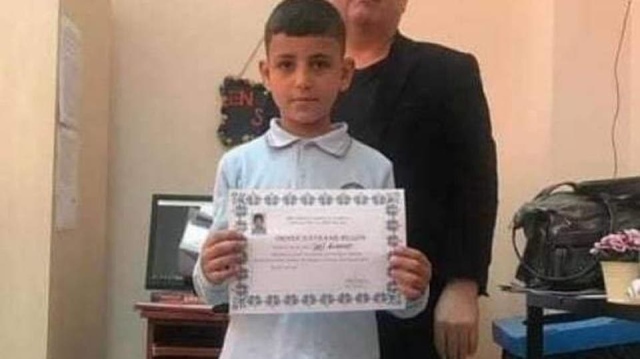 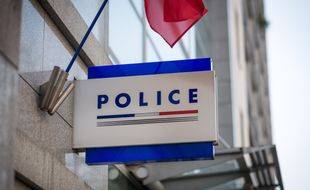 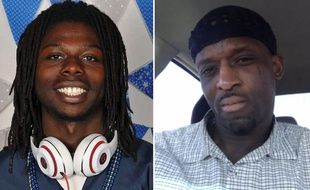 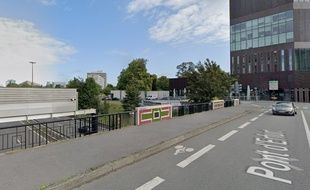 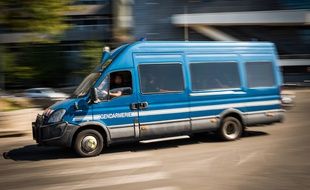 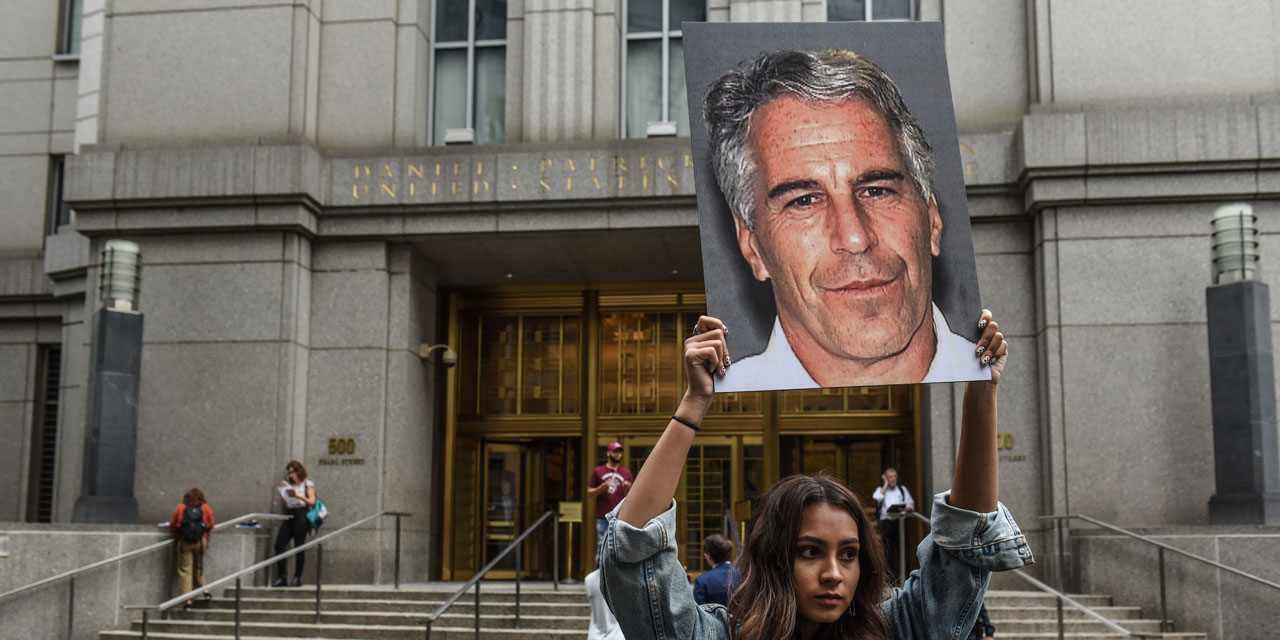 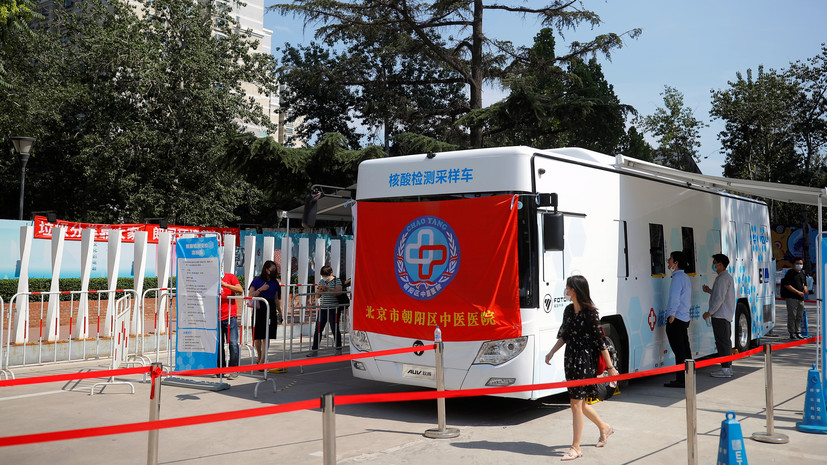