In addition to Spanish, Catalan, Galician and Basque have been official languages ​​in their respective autonomous communities since 1978, Valencian since 1982 and Ara 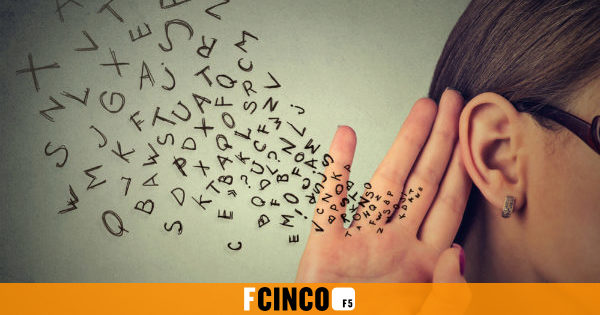 In addition to Spanish , Catalan , Galician and Basque have been official languages ​​in their respective autonomous communities since 1978, Valencian since 1982 and Aranese since 2006. Other languages ​​such as bable , Aragonese or Spanish coexist with them. Asturians who, although not official, enjoy special protection from their autonomies.

A privilege that many other speakers do not enjoy, mostly unknown to all Spaniards despite their historical importance in the areas where they have been settled for centuries. A good example of this is Extremadura or Extremadura . A vernacular variety spoken in Extremadura and its bordering territories that, according to the UNESCO World Endangered Languages ​​Atlas of 2009, would be considered a dialect of Asturian .

He says that, as it could happen to Serraillanu and the rest of the varieties of Altoextremeño, Medioextremeño and Bajoextremeño , it would be about to disappear, as the UN reflects in the aforementioned report. And, although the Statute of Autonomy of Extremadura guarantees the protection of all existing linguistic modalities in the region, none of them is officially recognized.

A support also demanded by the Aragonese municipalities in which Cheso , Chistabino or yesterdaybense is spoken or the territories located in the Extremaduran-Leon border where they dialogue in punishment . A dialectal variety, the latter, which has different literary references such as those signed by José María Gabriel or Luis Chamizo and which recently added a special edition of Tintin.

Other linguistic transition modalities that have an important community of speakers are the Cantabrian (between Asturian and Spanish), the Eonaviego (Asturian and Galician), the xalimegu or the fala (Galician and Extremaduran) or the La Rioja (Aragonese, Basque and Asturian). Varieties that, even without lexical, grammatical or phonetic autonomy, are an essential part of the daily life of thousands of Spaniards.

On the other side of the Strait of Gibraltar, specifically in the city of Melilla , one can hear speaking in Riferño , also known as tarifit or chelja . A variety of Berber languages ​​that has nothing more and nothing less than four million speakers and is visibly widespread among the Muslim population of the border territory.

Very close to Melilla, in Ceuta , Spanish also coexists with another speech such as Arabic-Cutí , also called dariya . A variant of Moroccan Arabic that is not official or regulated by any agency, despite being spoken by up to 44 million people in the strip that runs from Libya to Western Sahara .

Another one of those languages ​​that lives alongside Spanish throughout our territory is Caló , Zincaló or Iberian Roma . A variant of the Roma that is calculated daily uses between 65,000 and 170,000 people and has dialects in some regions such as in Catalonia, where Catalan caló is spoken, or in the Basque Country, where Basque caló or erromintxela is spoken.

To all these should be added those already dead that were used by those who inhabited these lands such as the Tartessian , the sorotaptic , the Aquitano or the island size , among others. If measures are not taken soon, the specialists remember, the list of missing speech could be sadly expanded in a very short time. 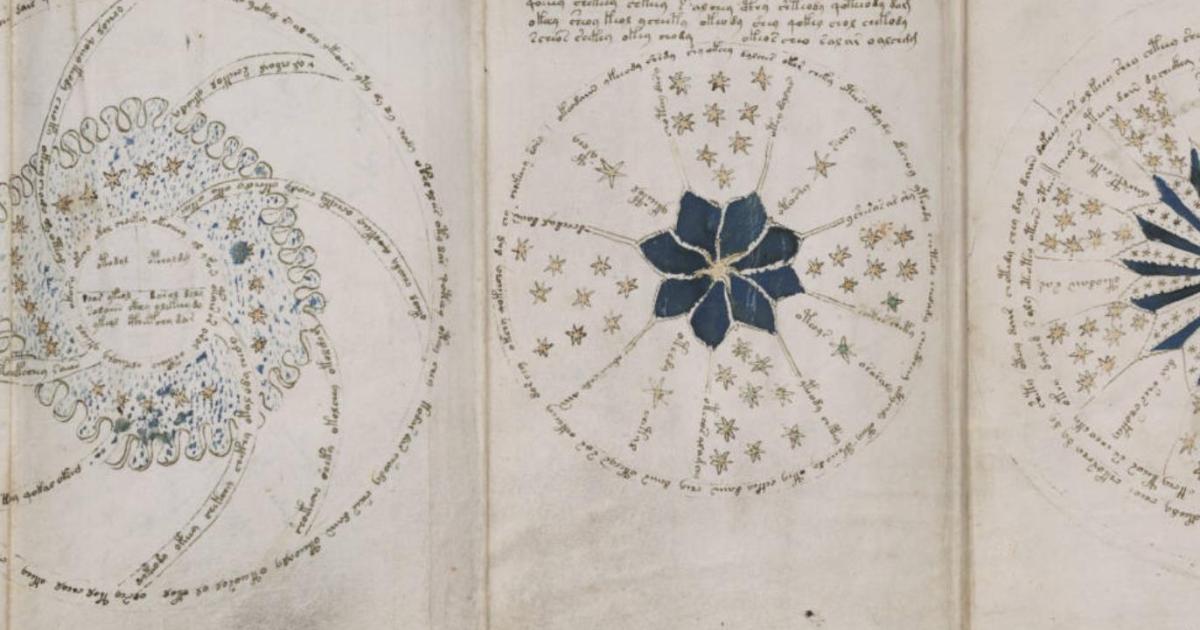 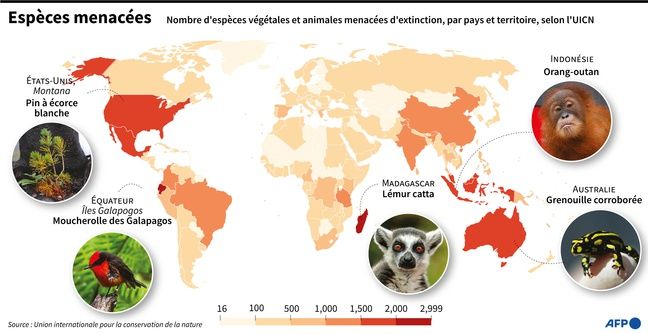 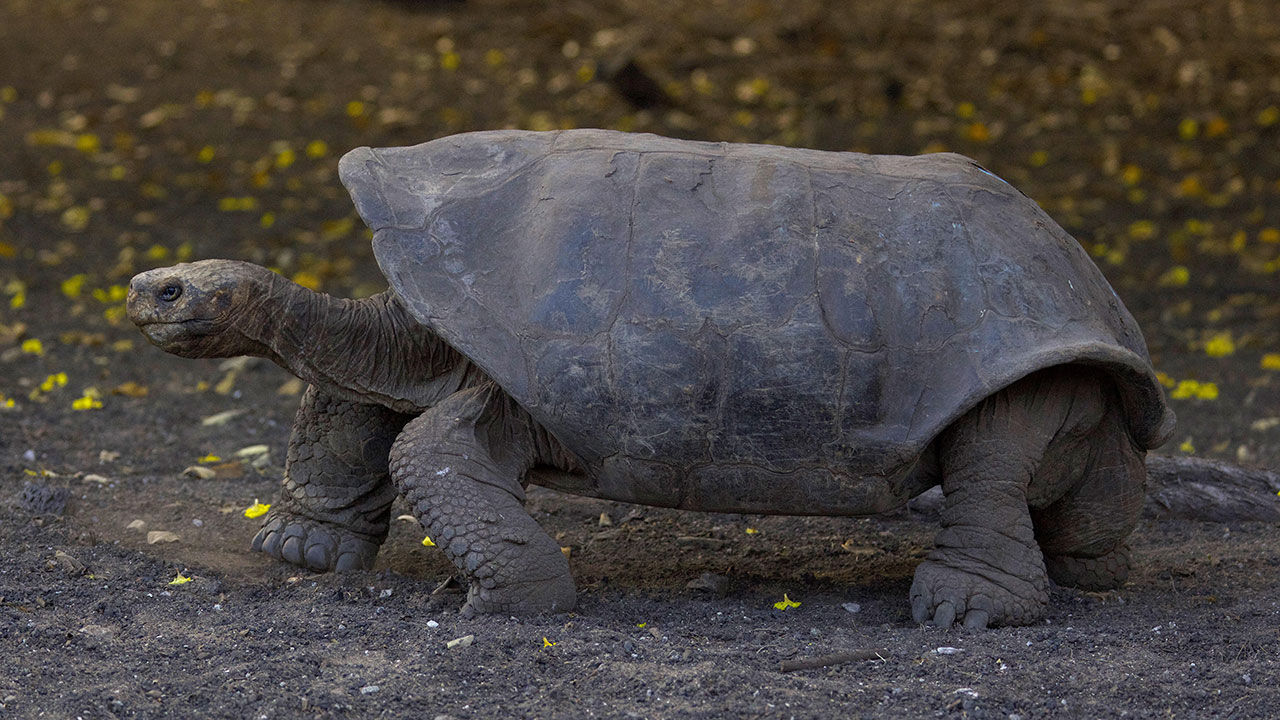 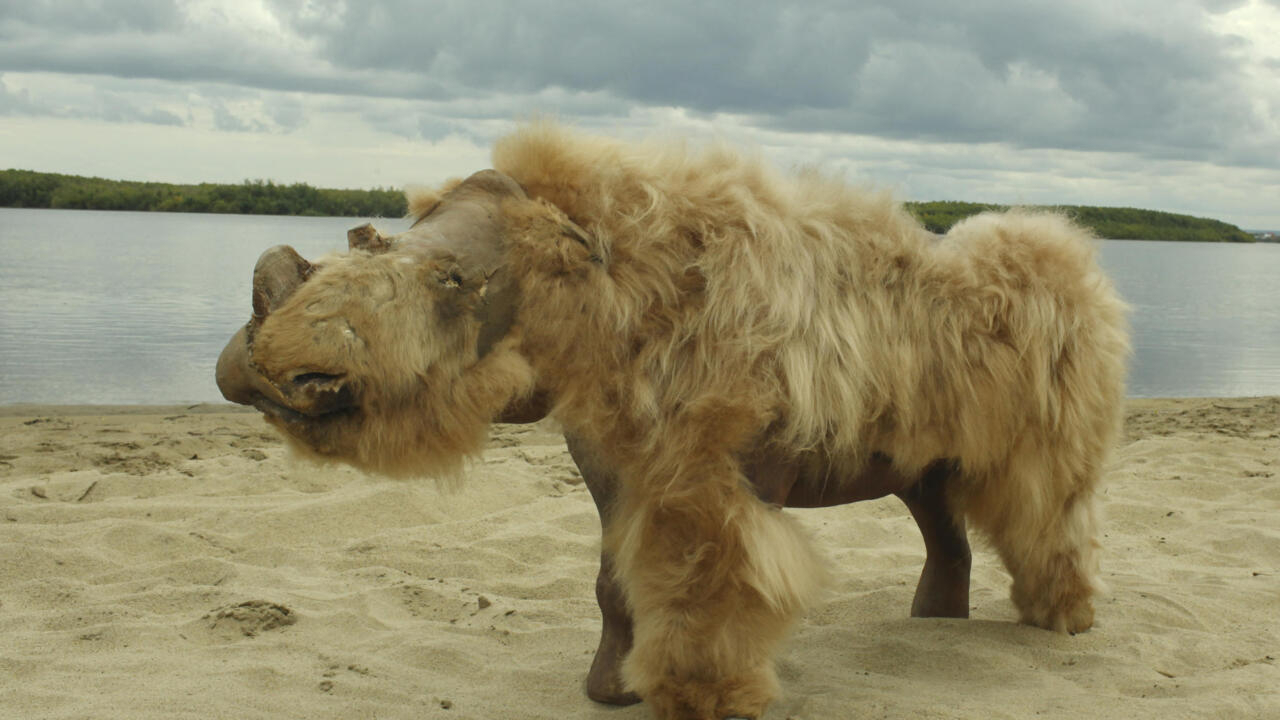 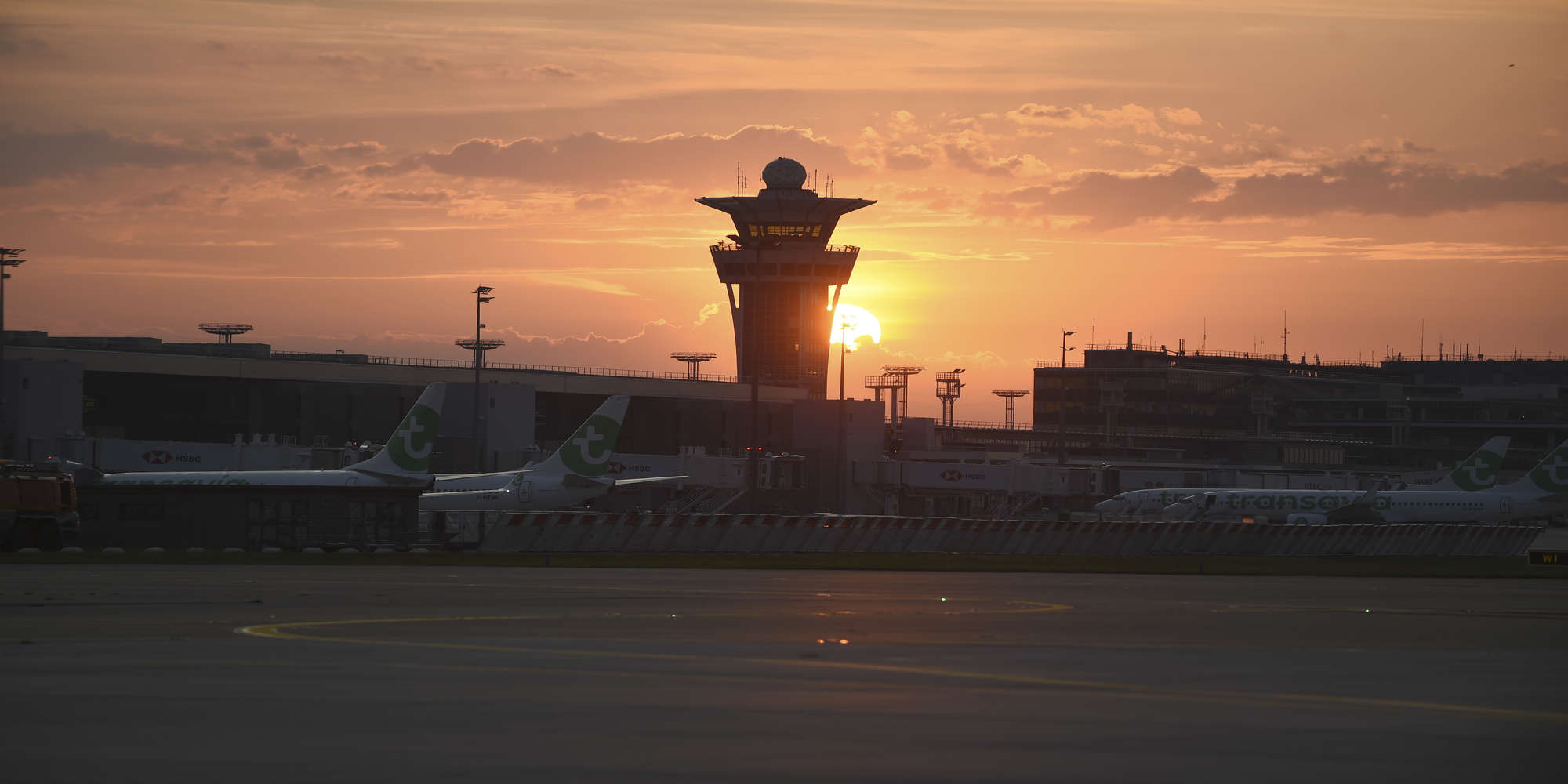 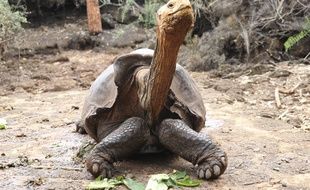 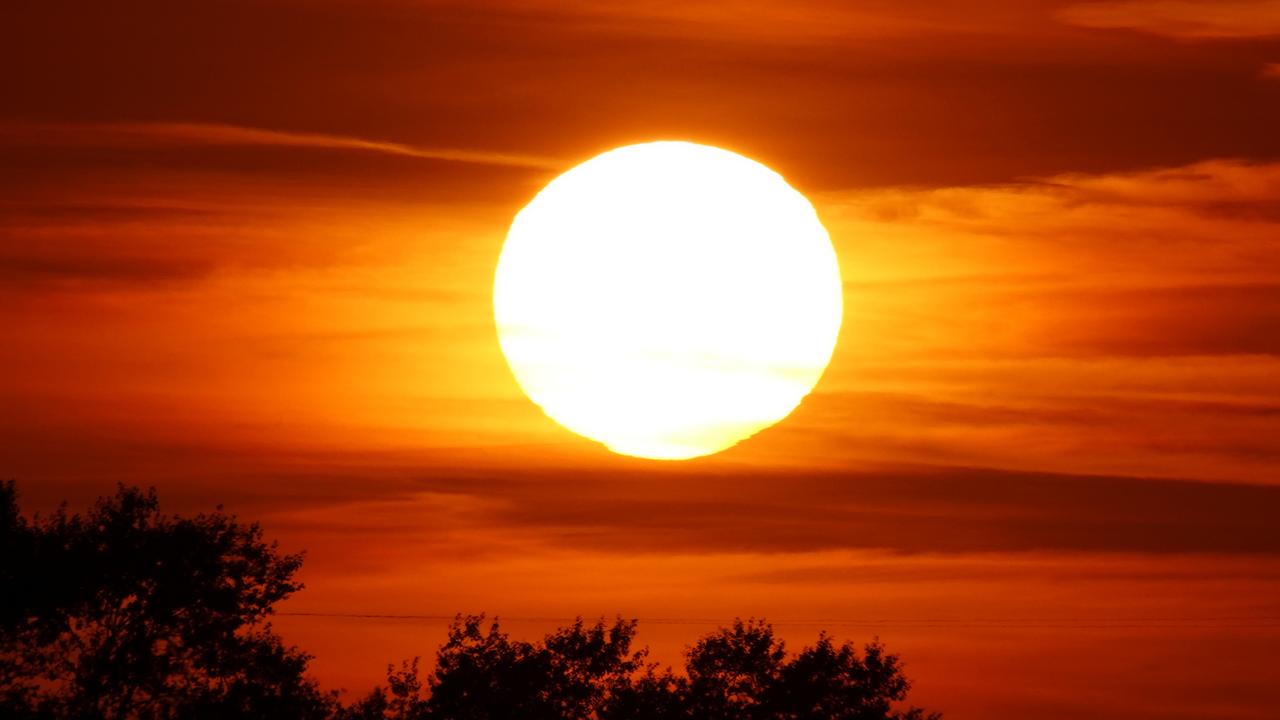 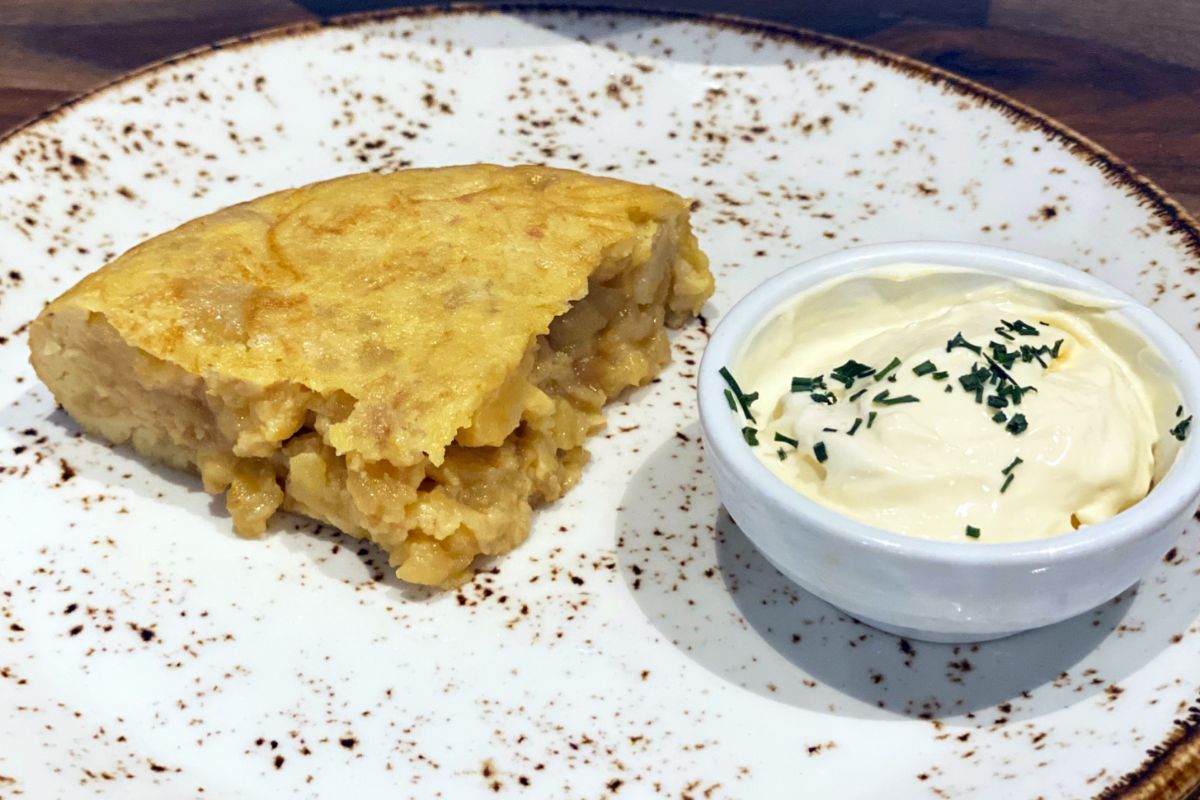 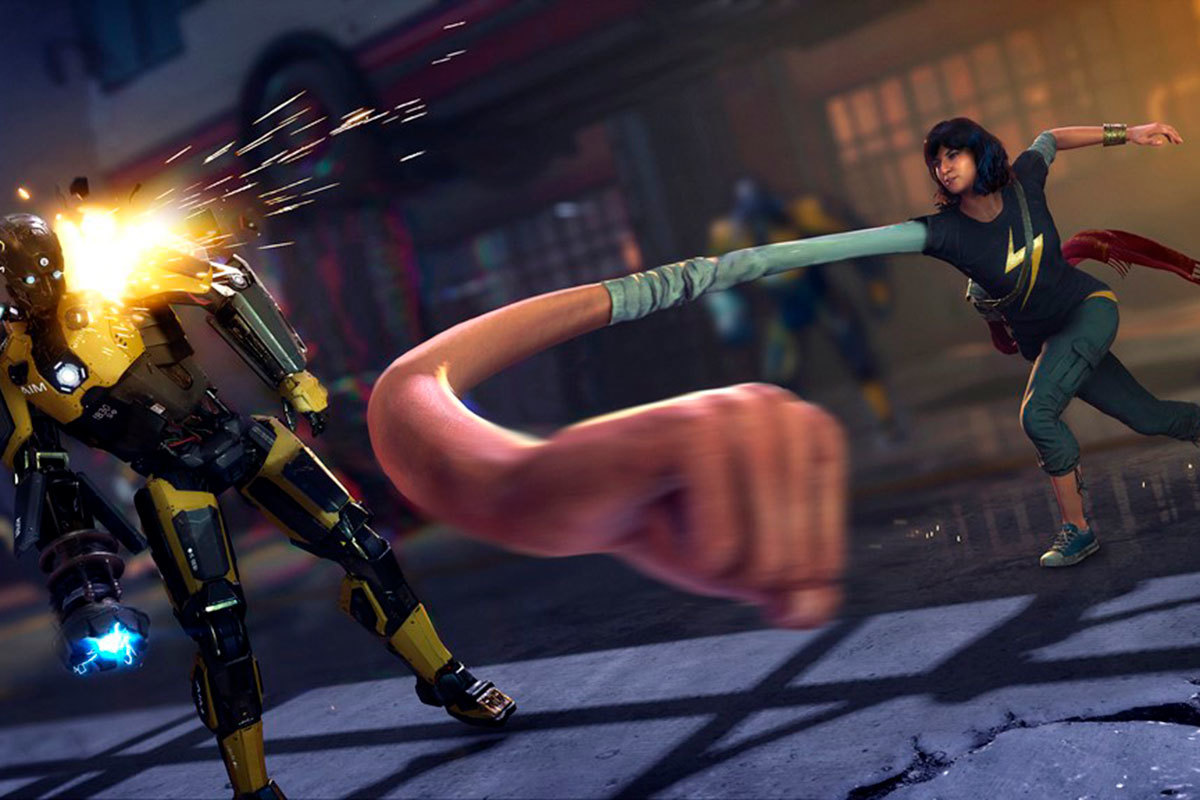 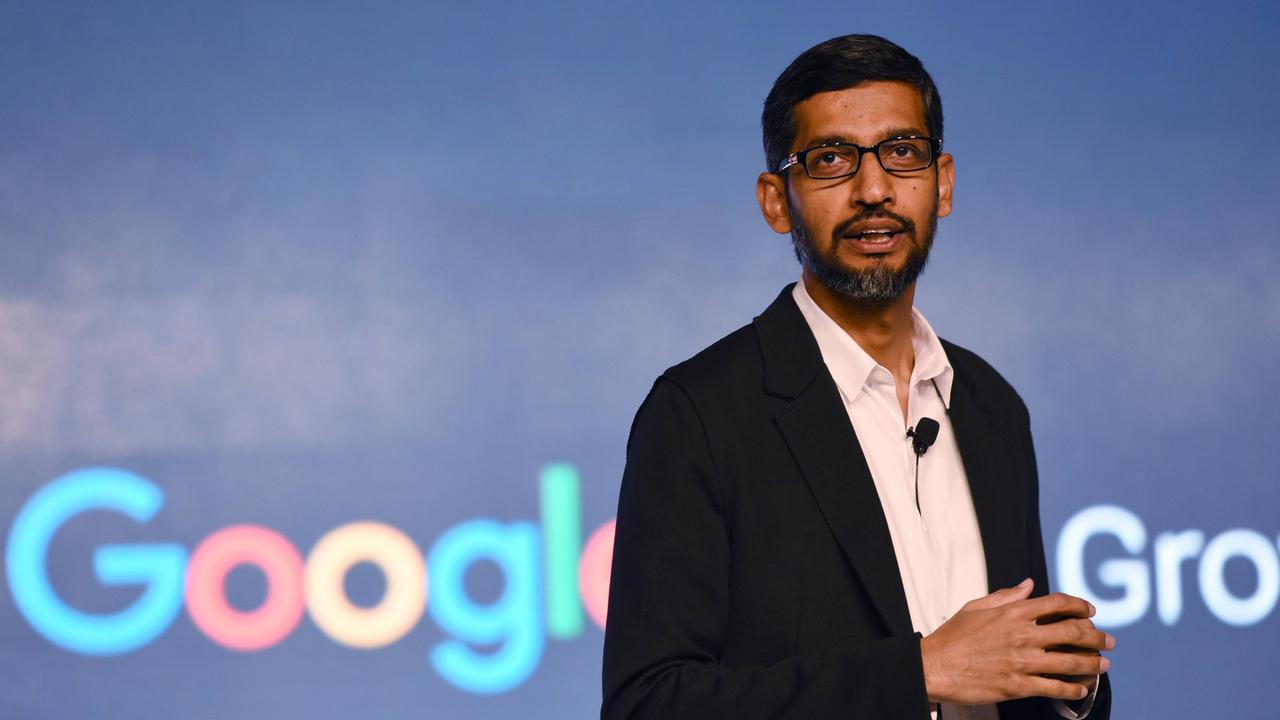