Prehistoric arachnid: remains of the oldest ancestor of spiders and scorpions

Canadian and Chinese scientists described the oldest representative to date, the chelicerae, a subtype of arthropods, from which arachnids subsequently developed. The creature Mollisonia plenovenatrix had powerful jaws (chelicerae) and simple gills, formed, apparently, from the limbs. Scientists estimate the fossil age at 500 million years - the very beginning of the so-called "Cambrian explosion" - a sharp increase in the number of species of living creatures at the beginning of the Cambrian geological period. The find will allow a better understanding of the causes of this phenomenon, scientists say.

Researchers from the Royal Ontario Museum (Canada) and the Nanjing Institute of Geology and Paleontology (China) found well-preserved remains of a creature, Mollisonia plenovenatrix, in the Burgess shales. The find is described in the journal Nature.

Burgess Shales is a large mountain formation located in the Canadian province of British Columbia. It is known as the richest source of fossils of the Cambrian period (541 million - 485 million years ago).

The arthropod discovered by scientists has several signs of chelicerae - animals from which arachnids evolved over time: spiders, scorpions and ticks. Researchers believe that it can be called a common ancestor of all groups of arthropods.

Mollisonia plenovenatrix is ​​a small creature about 2.5 cm in size, but scientists describe it as a formidable predator. The animal had large eyes, long legs, and many pairs of small limbs, which were used to feel, capture, kill, and chew on the victims. But the most important feature of this arthropod was the presence of its cheliceur - tick-like jaws that spiders and scorpions now use for hunting.

“Prior to this discovery, we could not say with certainty that the Cambrian fossils contain the remains of the chelicerae, although some of the samples we found possessed certain characteristic features. However, we still have not managed to find the key distinguishing feature of the chelicerae, ”says the author of the work, Cedric Aria.

Another feature of Mollisonia plenovenatrix that makes this creature look like modern arachnids is its primitive gills.

Chelicerae breathe with the help of an organ, which scientists call “book-like gills” or “book-like lungs,” since it is a pack of plates that can absorb oxygen. In Mollisonia plenovenatrix, this organ consisted of only three plates, and researchers believe that they developed from the hind limbs.

The authors of the work came to the conclusion that it was the presence of such perfect organs as chelicera and complex gills that allowed the chelicerae to quickly spread in nature, occupying ecological niches that were not occupied by other organisms.

Scientists also believe that the emergence of chelicerae can be attributed to an earlier moment in history than previously thought, and this may give new clues to the so-called "Cambrian explosion" - a sharp increase in the number of species of living beings at the beginning of the Cambrian period.

Scientists also promise that the fossilized remains of Mollisonia plenovenatrix will take pride of place at the Dawn of Life exhibition, which opens at the Royal Ontario Museum in 2021. 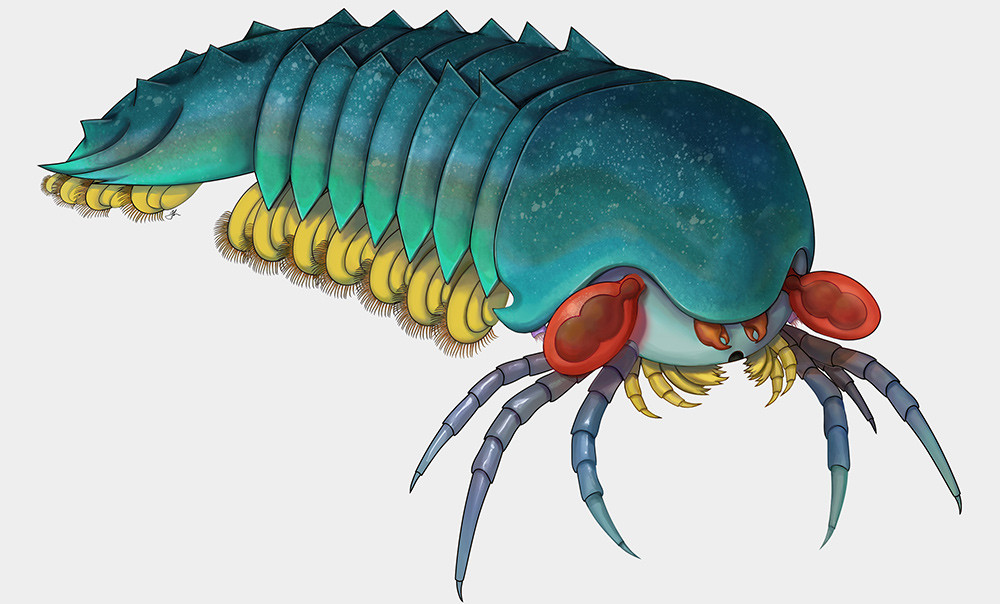 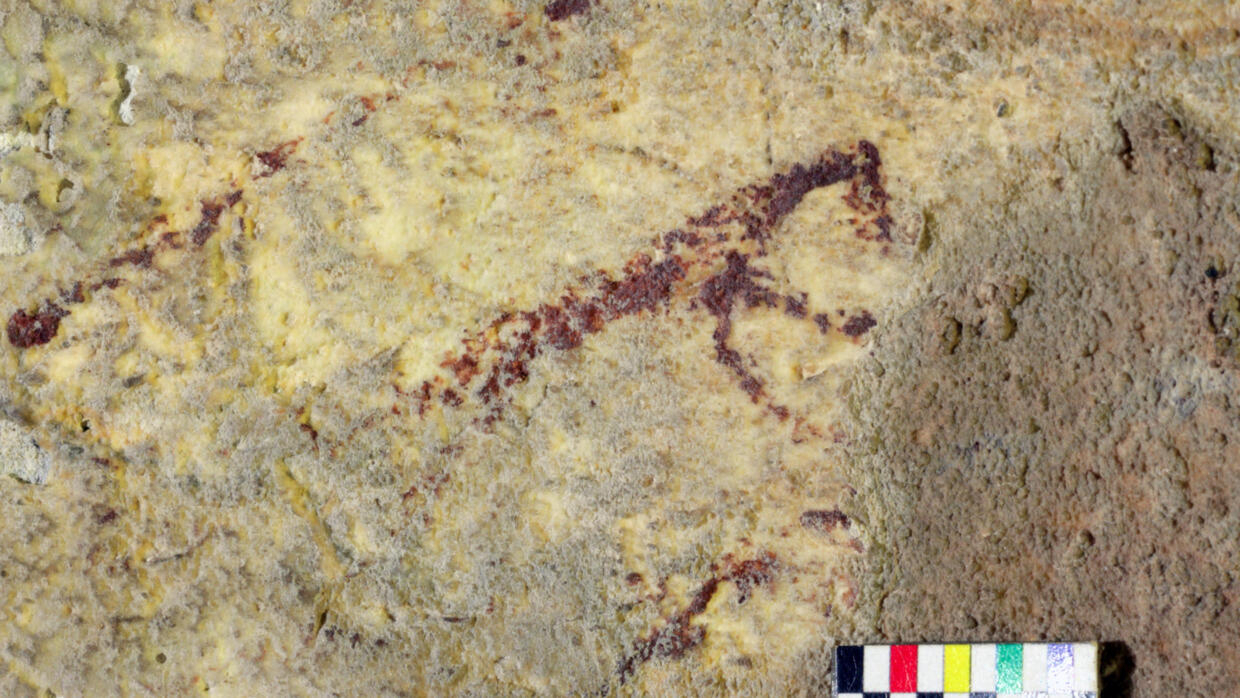 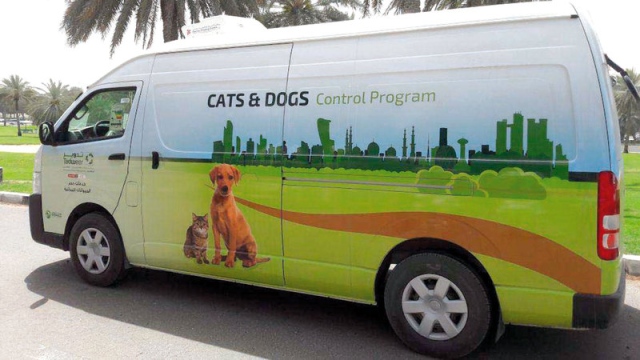 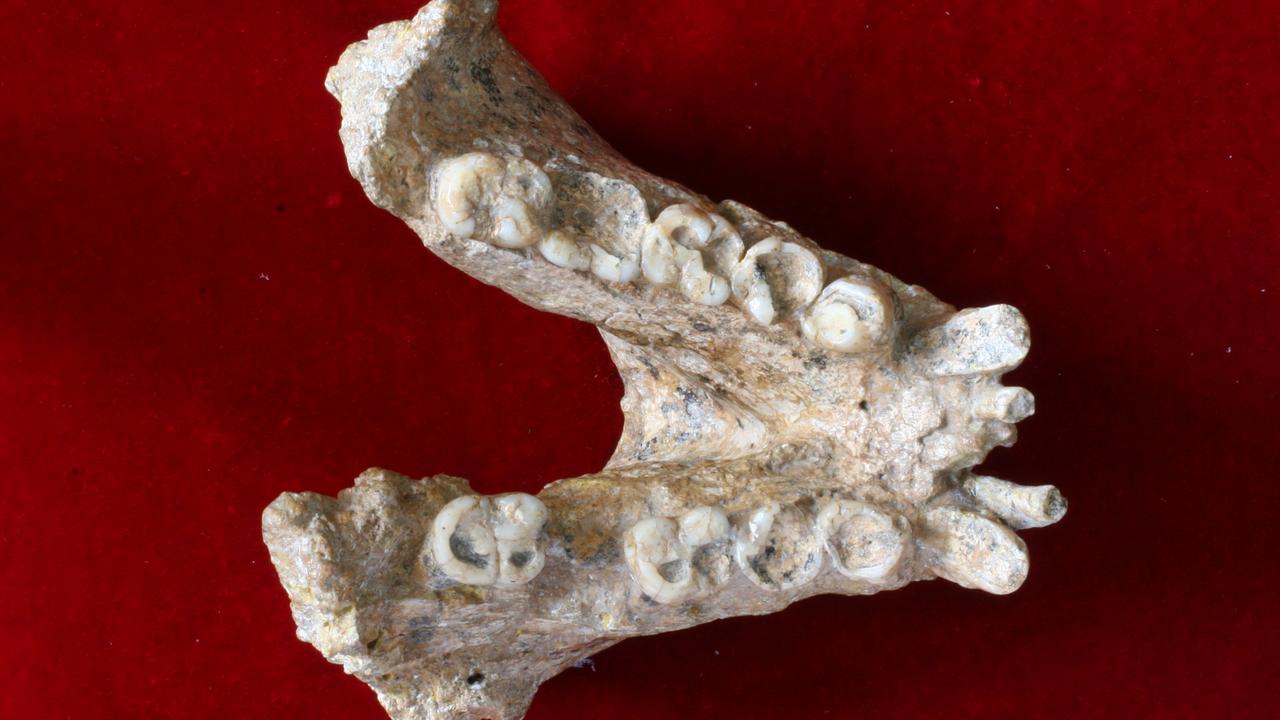