Dyson is equipped with three microprocessors that provide a new level of intelligence in cleaning and monitoring performance 8,000 times per second. Microprocessors are located in the dynamic load sensor located inside the powerful torque cleaning head.

What is new in this remarkable invention is the power of the automatic suction according to the quality of the ground, where the user can know the amount of time remaining operation by employing artificial intelligence in the broom, without the need for continuous adjustment and waste of energy.

“We have been developing vacuum cleaners for more than 25 years, and development will never stop,” said James Dyson. “Our focus on the Dyson V11 Cordless Vacuum Cleaner was not just about improving performance, we wanted to add intelligence to its performance to help the user clean better.”

Dynamic load sensor
The dynamic load sensor, thanks to its powerful torque cleaning head intelligence, provides brush resistance up to 360 times per second and automatically communicates with engine and battery microprocessors to change the suction power between carpets and hard floors, allowing deep carpet cleaning and extended run time on hard floors.

The powerful torque cleaning head is the most powerful wireless cleaner ever developed by Dyson. It features rigid nylon bristles that penetrate deep into carpet to remove deep dirt, as well as anti-charge carbon fiber that picks up dust from hard floors and cracks.

An integrated digital motor rotates the brush bar up to 60 times per second. Dyson engineers also devised a way to tighten the position of the powerful torque head on the floor, using a flexible polyurethane seal.

success story
James Dyson, born in 1941 in Norfolk, northern England, is a regular inventor. Dyson's story began in 1978 when he was fed up with the performance of his vacuum cleaner as suction dwindled as a result of the accumulation of dust inside. After five years of continuous attempts, he was able to manufacture the world's first bagless vacuum cleaner and does not lose its suction power and is able to capture the finest dust particles.

Dyson gave a lesson to all the "frustrated" people of the world, and his insistence on his ways to succeed in the world led him to believe in his talent and ability. Today, Dyson has an international reputation for invented the famous Dyson vacuum cleaner, which has been a huge success in the global marketplace, and is the owner of the largest brands of bagless vacuum cleaners in the US and Europe. 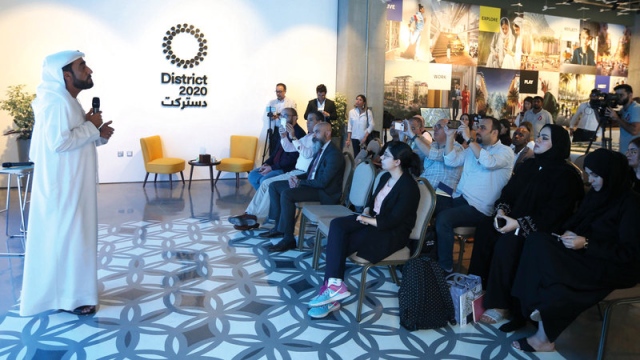 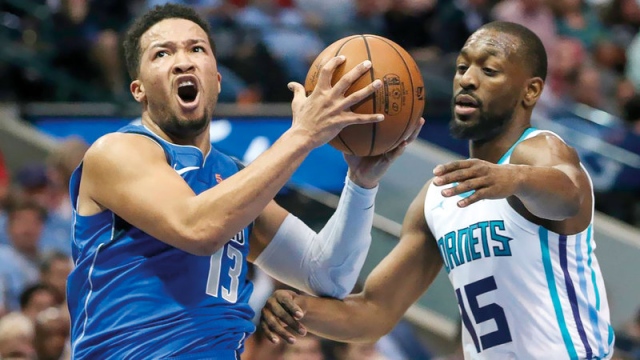 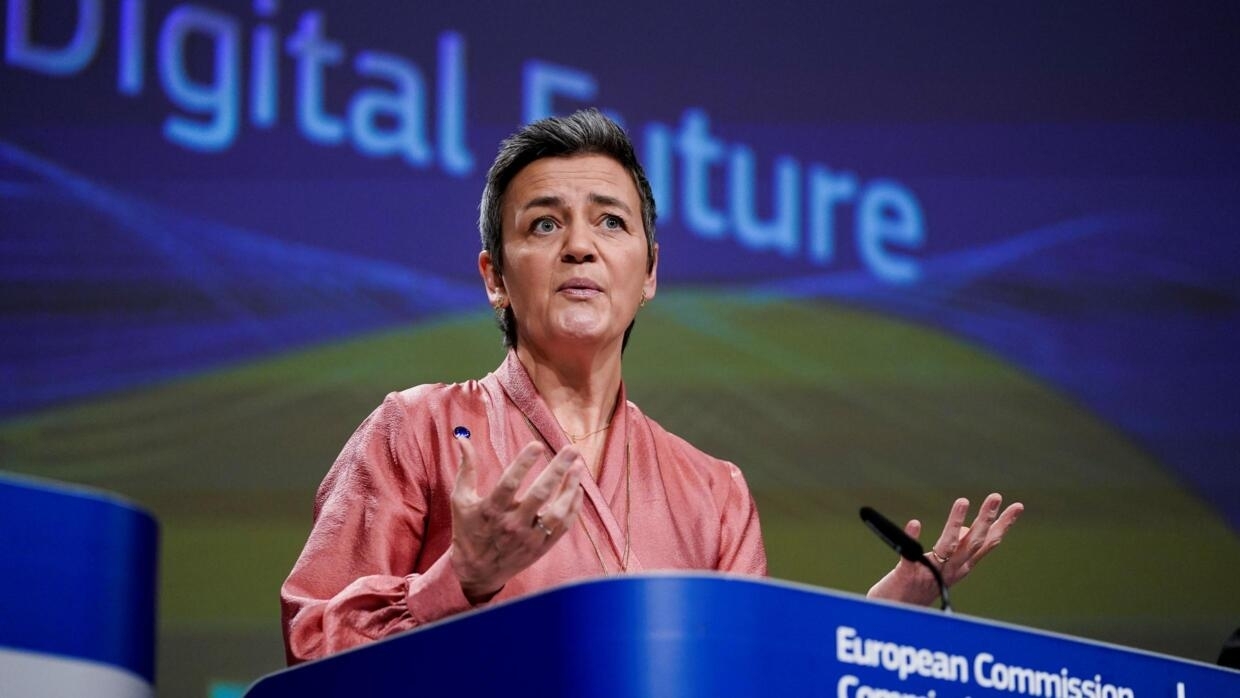 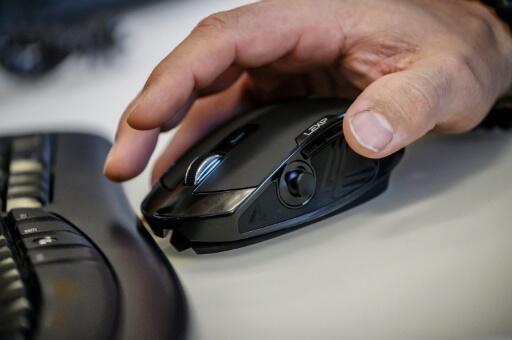 The proletarians of digital on the menu of "Cash Investigation" 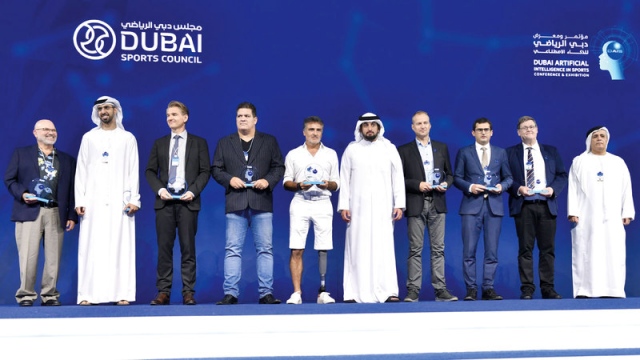 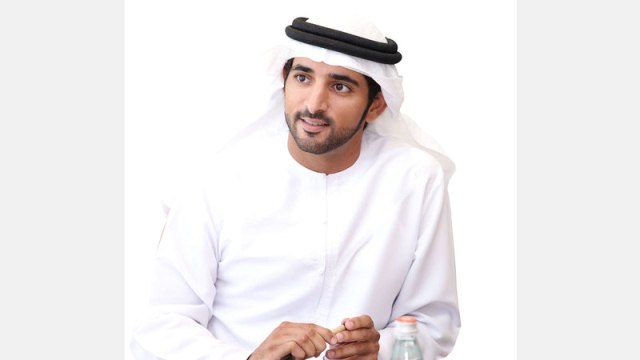 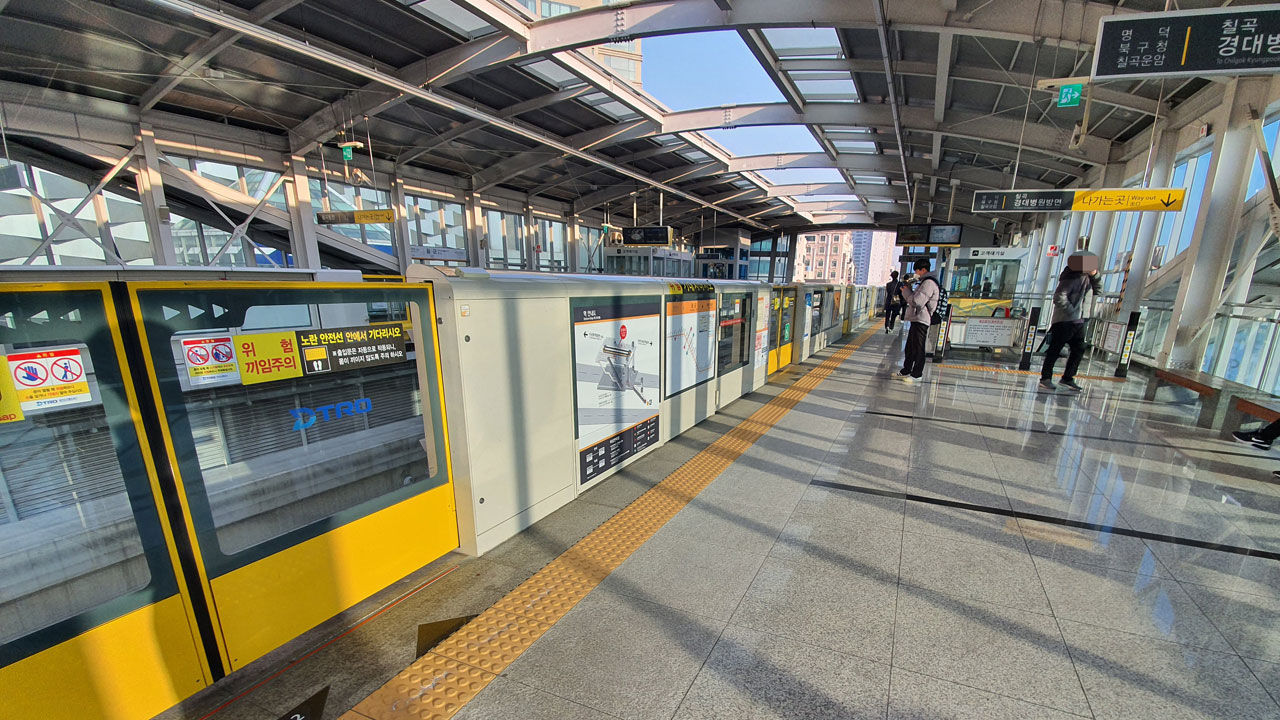 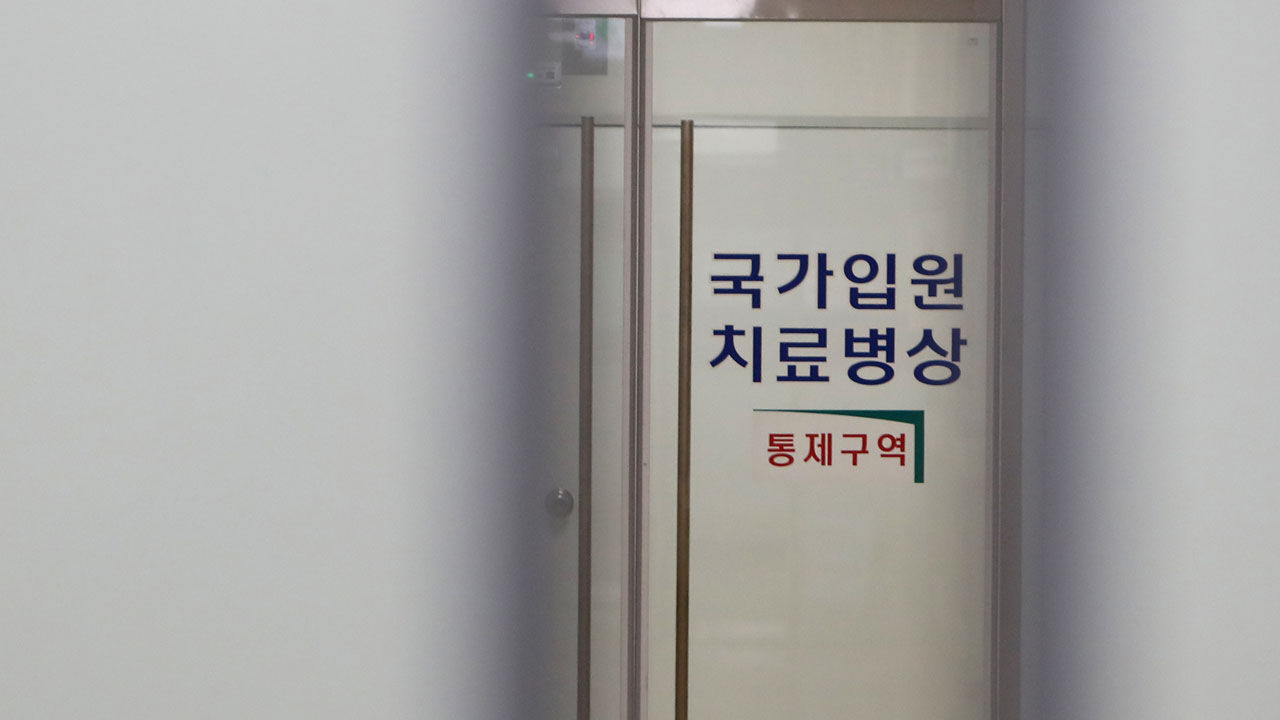 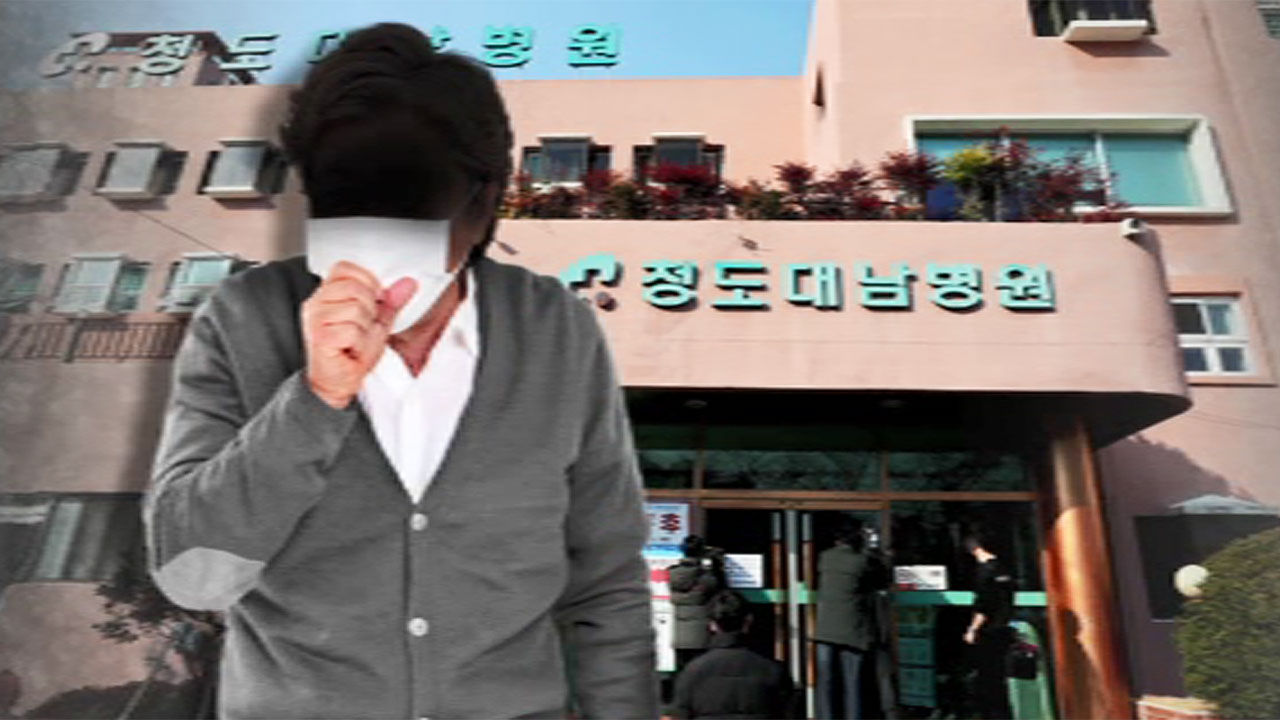 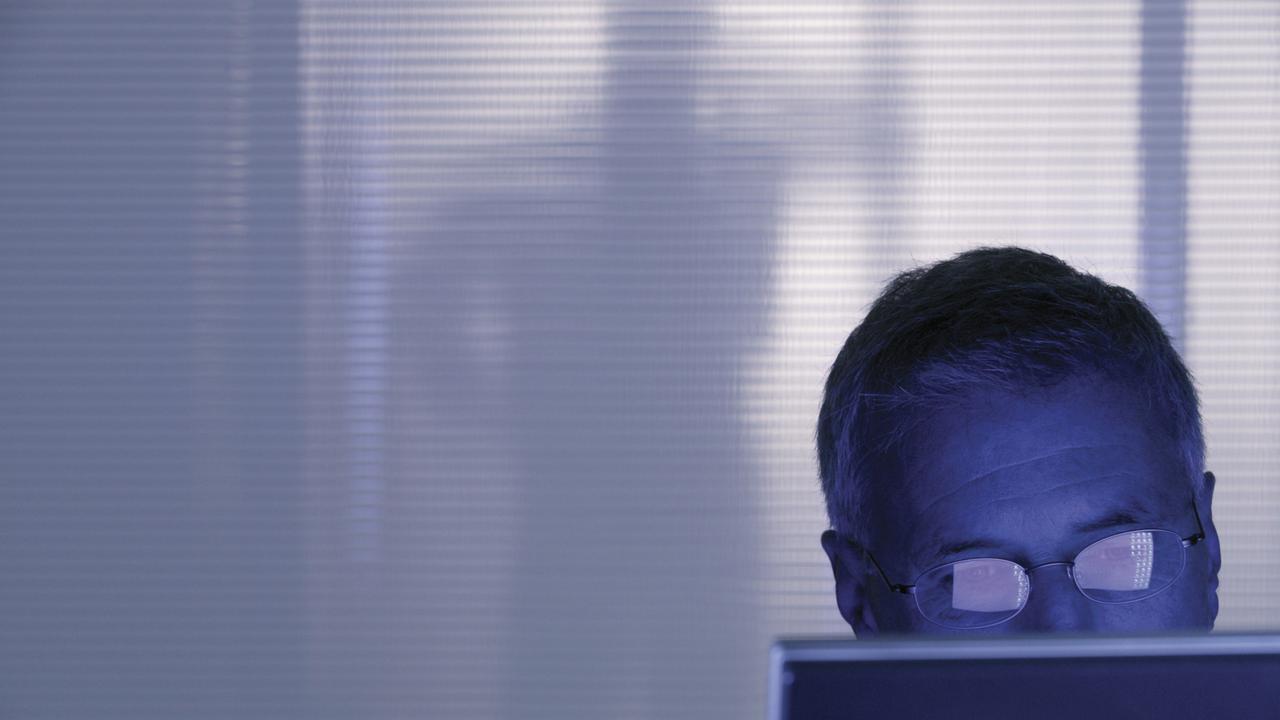 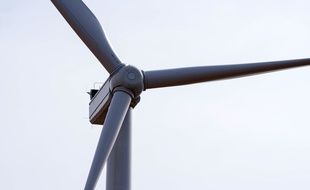 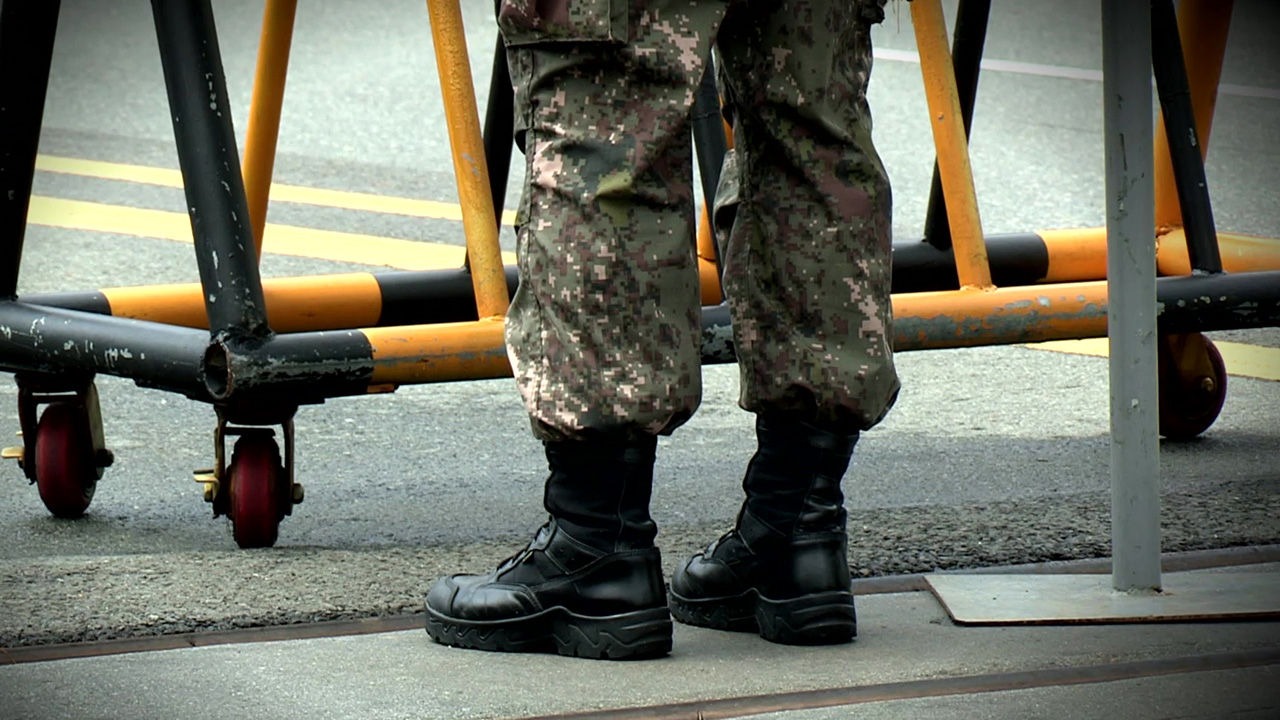 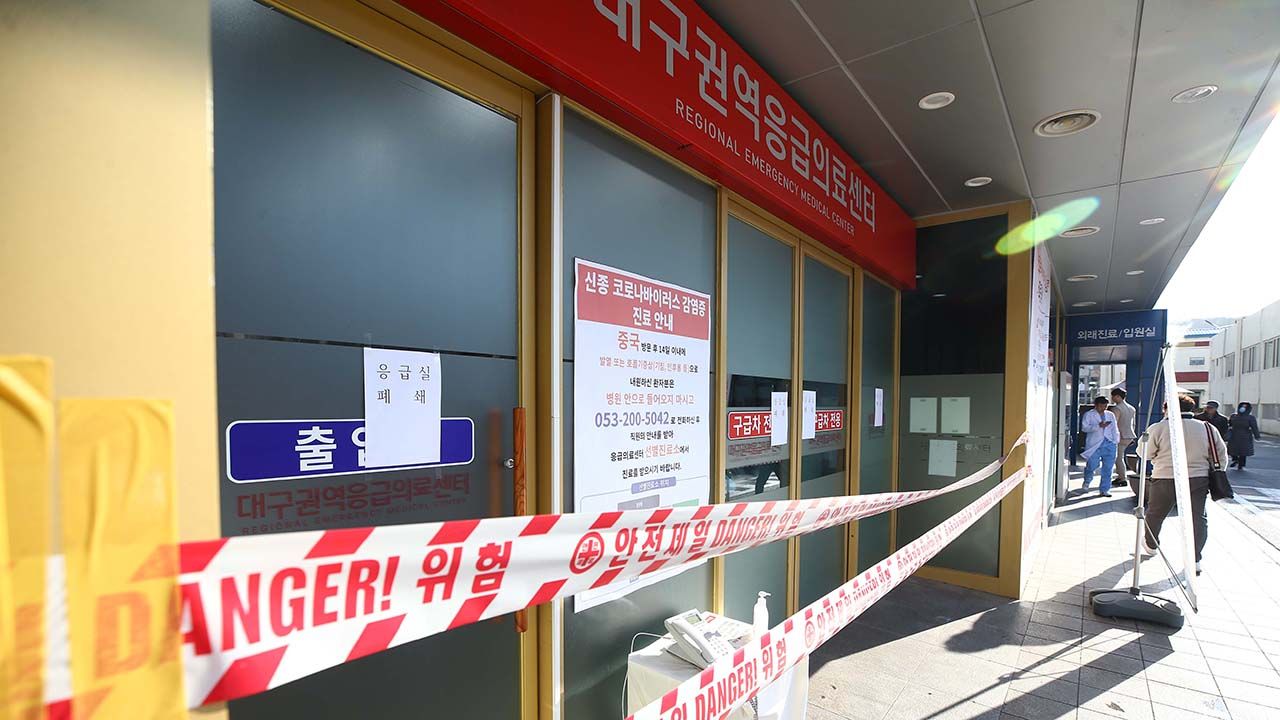 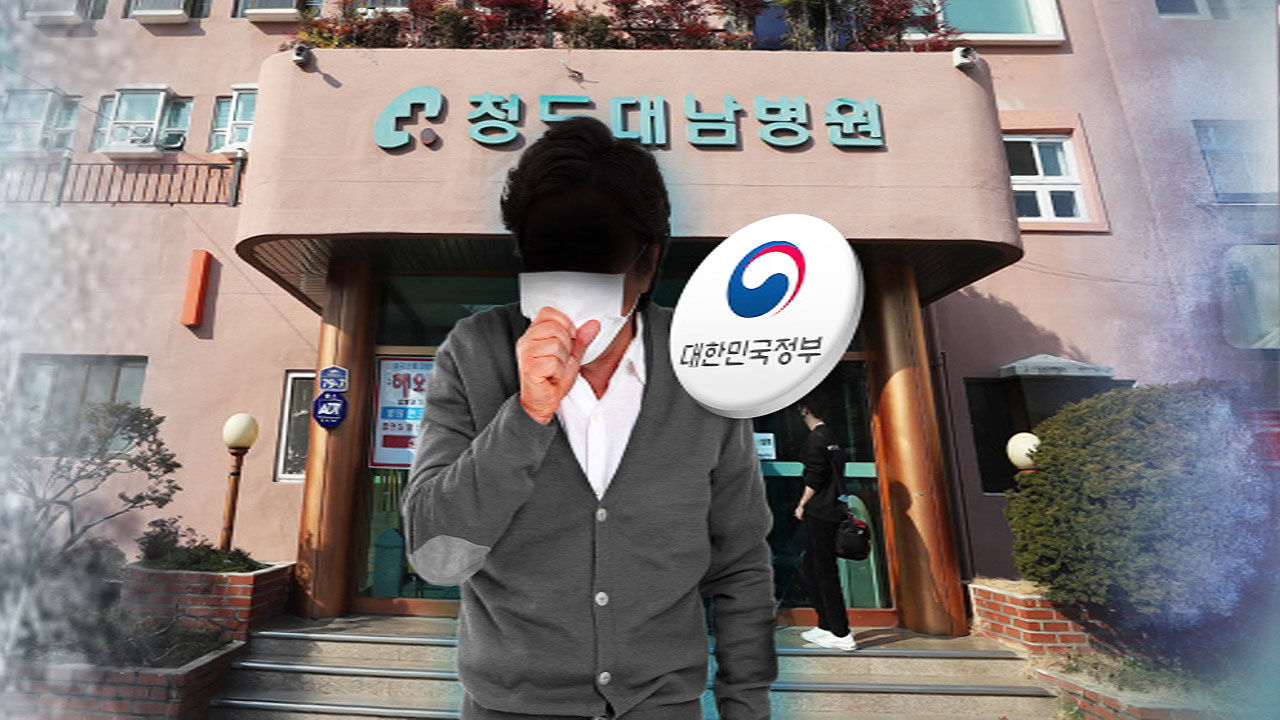 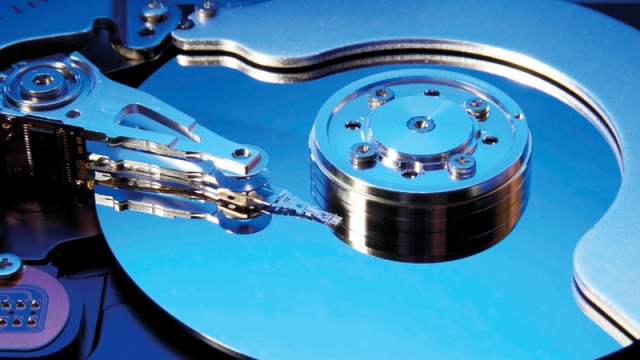 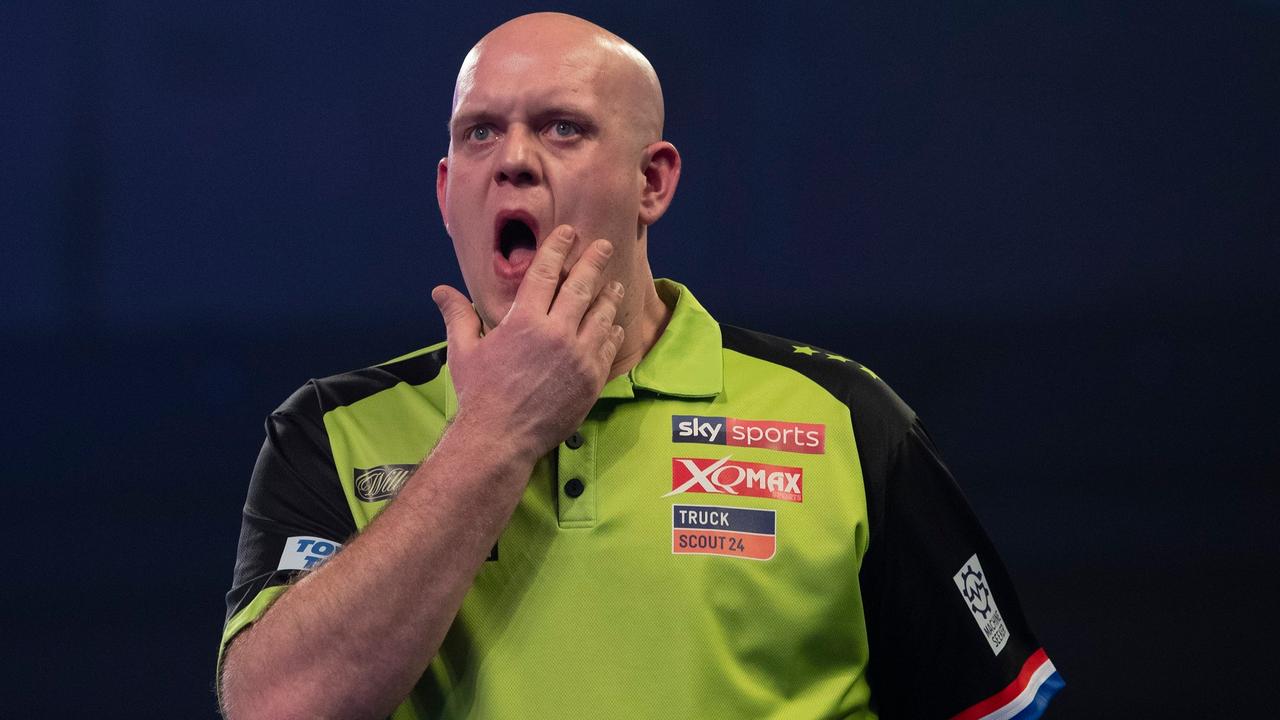