Etisalat offers Note 10 in installments up to 24 months

Emirates Telecommunications Corporation (Etisalat) has announced that it will provide the Galaxy Note 10 from South Korea's Samsung in all business centers and outlets of Etisalat.

Emirates Telecommunications Corporation (Etisalat) has announced the availability of the Galaxy Note 10 from South Korea's Samsung in all business centers and outlets of Etisalat.

Customers can buy the new phone in installments through smart payment plans for 12, 18 or 24 months starting from AED 145 per month. Etisalat customers who choose to pay for 24 months are exempted from installments up to four months. , If the purchase is made during 2019, they will not pay any installment until January 2020.

According to the Etisalat statement, it is the first time that Samsung has launched two different-sized versions of the Note. The Note 10 comes with a 6.3-inch screen and the Note 10 Plus comes with a standard 6.8-inch screen.

The Note 10 offers its users the latest technologies that provide high-quality image capture, video capture, and features such as adding graphics to photos, videos, and other effects. The advanced S Pen, developed with Bluetooth technology, and Air Remote Action, allowing the user to control a number of phone features just by gestures with S Pen by hand without touching the screen, such as volume control and camera zoom.

Etisalat Chief Executive Officer Khalid Al Kholi said that Etisalat is committed to offering its customers the best offers through its partnership with major international manufacturers.

Etisalat offers additional benefits to prepaid subscribers when they purchase one of the devices. It gives them three options of data capacity: 1 GB for three months, 3 GB for two months, or 10 GB for one month. 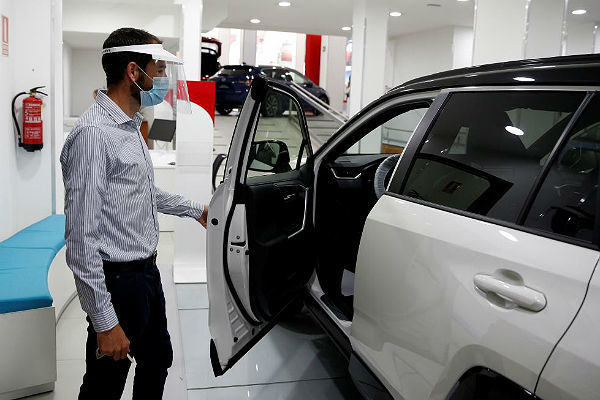 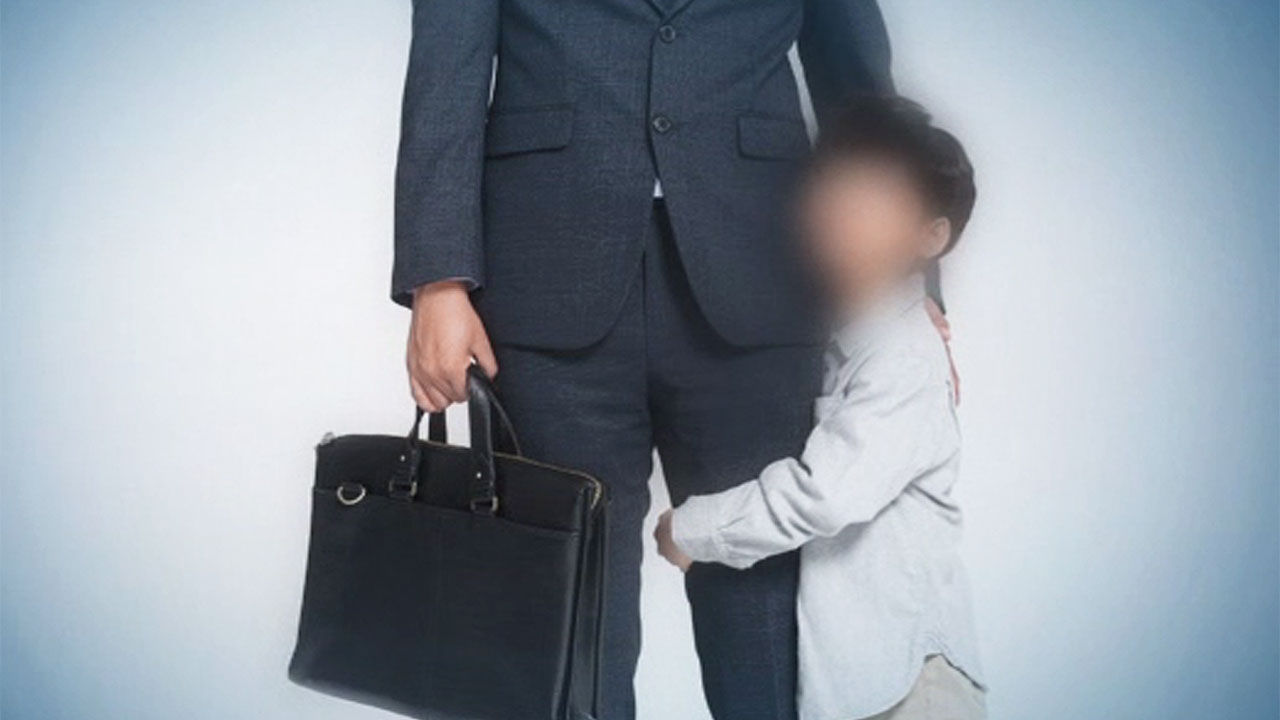 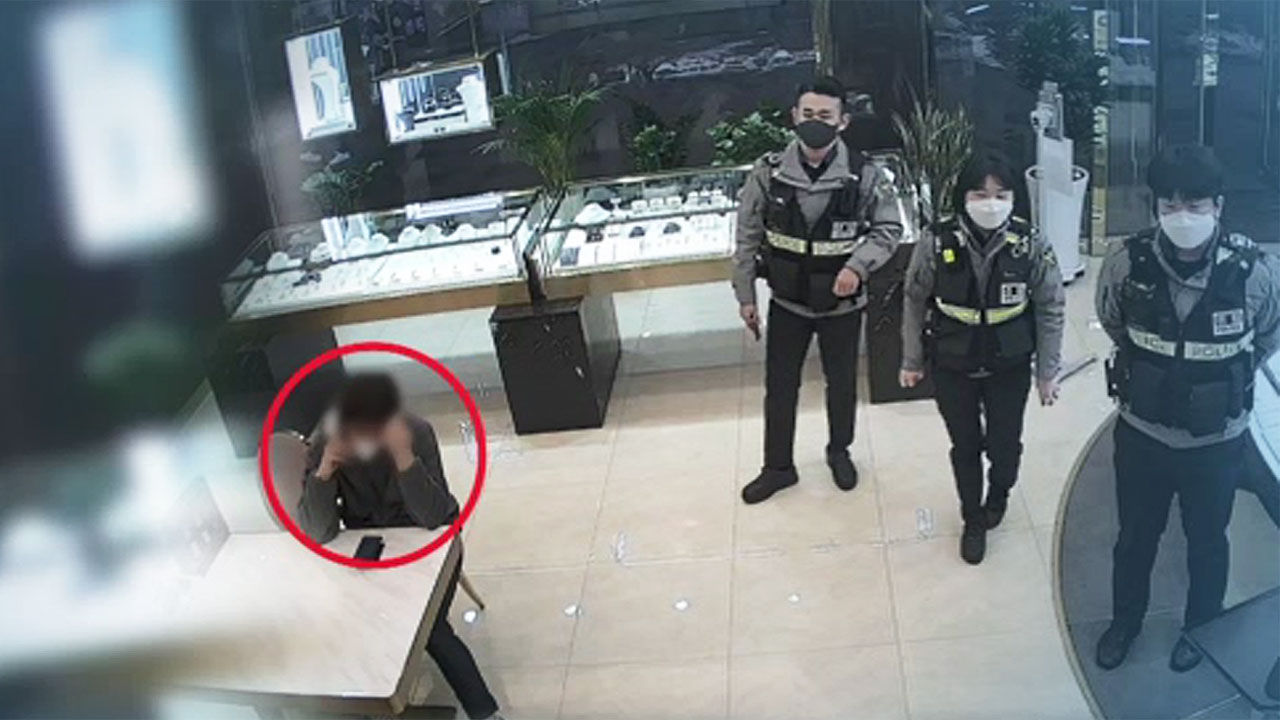