A violent fire hit about twenty boats moored in the port of Goudes, south of Marseille, at the entrance of the national park of Calanques. The origin of &amp; nbsp; the fire was still undetermined Sunday morning. &amp; Nbsp; 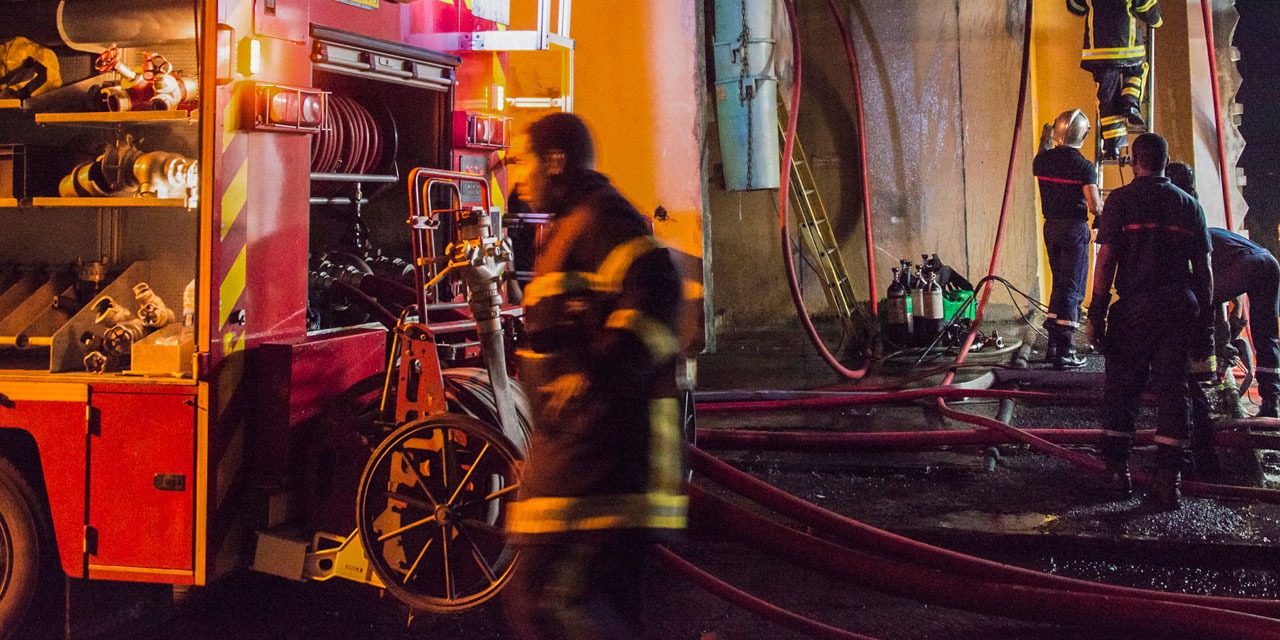 Twenty boats moored in the small port of Goudes in Marseille were hit by a violent fire Saturday night, we learned from firefighters.

The origin of the unknown fire. Sunday morning, the origin of the fire was still undetermined according to the police prefecture of Marseille. A first boat reportedly caught fire, broke off and collided with other boats at anchor, police said. In a statement, the mayor of Marseille Jean-Claude Gaudin (LR) said that "the worst could be avoided, homes and restaurants could be spared", and assured that the city hall and the metropolis will put "while to erase the scenes of desolation left by this fire. "

80 meters of anti-pollution barrier have been installed in the port to avoid any risk of spreading hydrocarbons at sea.