Tennis: Australia for the first time in 26 years in the Fed Cup final

Australia and France contest the final in the Fed Cup. While the French women had to fight for more than hours, the Australians have to owe their success to one player in particular.

The tennis teams of Australia and France have reached the Fed Cup final. In the semi-finals, Australia prevailed in Brisbane 3-2 against Belarus and is thus for the first time in 26 years in the final. France also won 3: 2 against Romania in Rouen. The finale will take place in Australia on the 9th and 10th of November.

Australia had to thank the success of all top player Ashleigh Barty. The world ranking ninth was involved in all three points against Belarus. After their two individual wins, Barty also won the decisive doubles alongside Samantha Stosur against Wiktoria Asarenka and Aryna Sabalenka 7: 5, 3: 6, 6: 2. The former US Open winner Stosur defeated each.

"It feels unreal to be in the final, and I'm fortunate to be part of such a great team," said Barty, who scored all three points in their opening win against the USA (3-2).

France, too, only scored the decisive victory in the doubles

In Rouen it took more than eight hours on Sunday for France to seal the victory over Romania. In the final doubles Caroline Garcia and Kristina Mladenovic defeated the Romanian duo Simona Halep and Monica Niculescu 5: 7, 6: 3, 6: 4. Previously, the world ranking Halep had won their singles against Garcia and Mladenovic. Garcia and Pauline Parmentier scored in their individual points for the French.

The Australians have won the Fed Cup seven times, but their last success is already 45 years back. France took the title in 1997 and 2003 and was also in 2004 and 2005 in the final. Defending champion Czech Republic (against Romania) and last year's finalist USA (against Australia) had already failed in the world round start of the top eight. 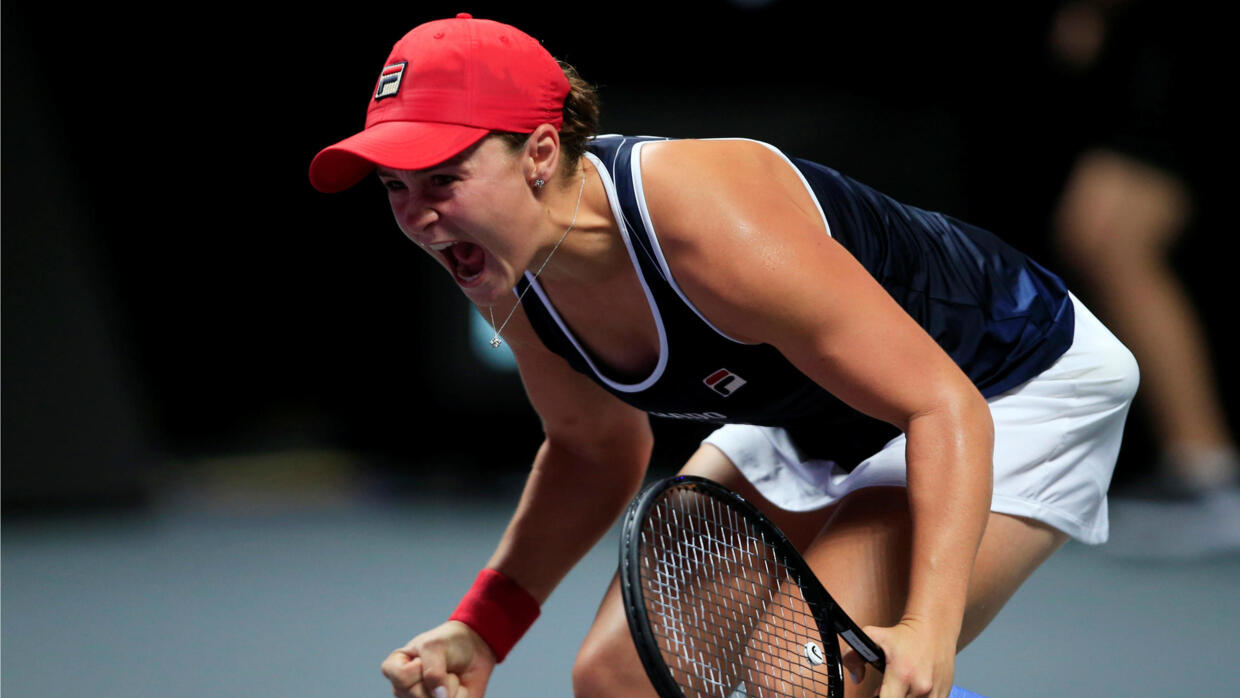 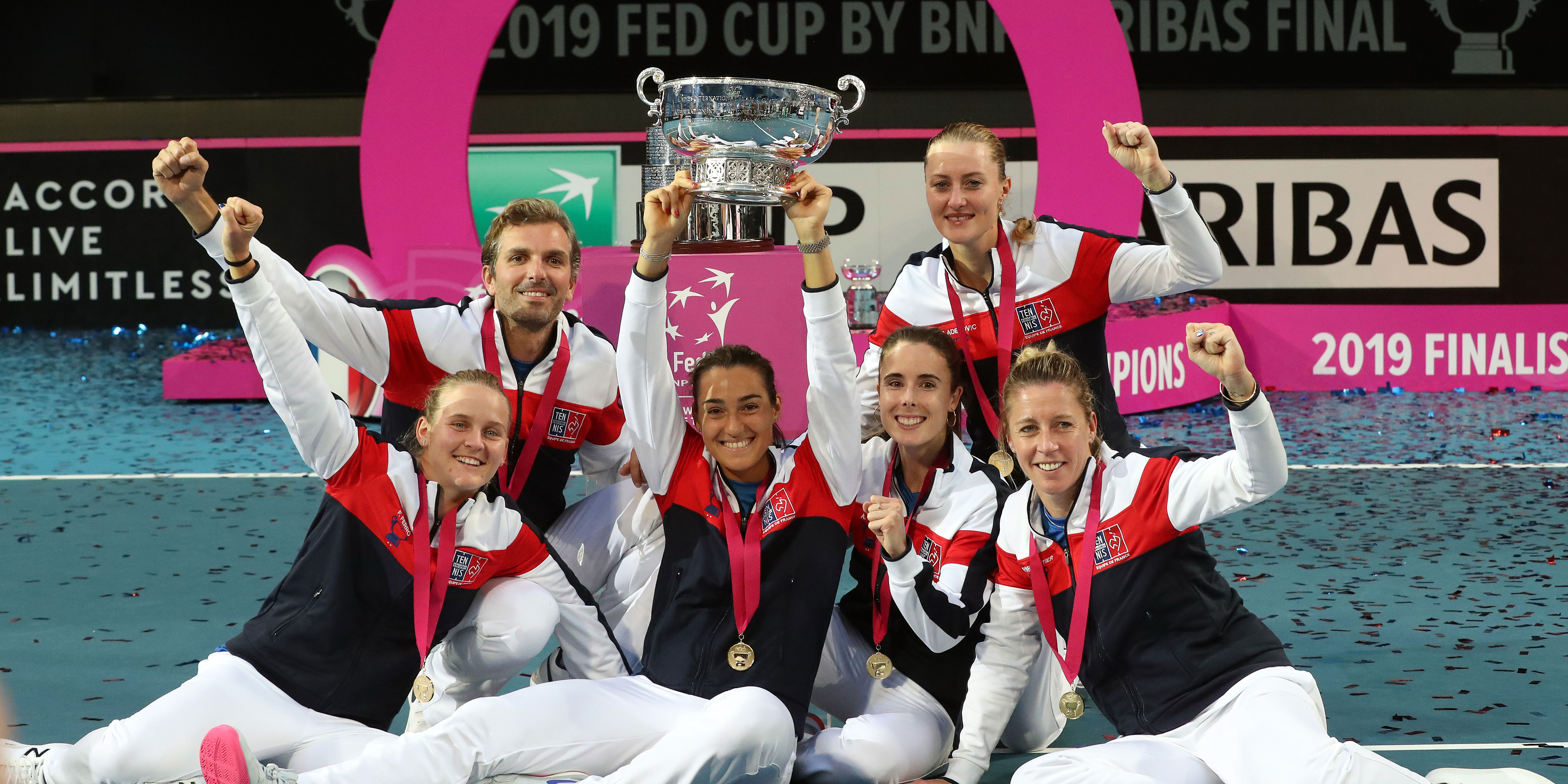 Will the victory in the Fed Cup revive women's tennis? 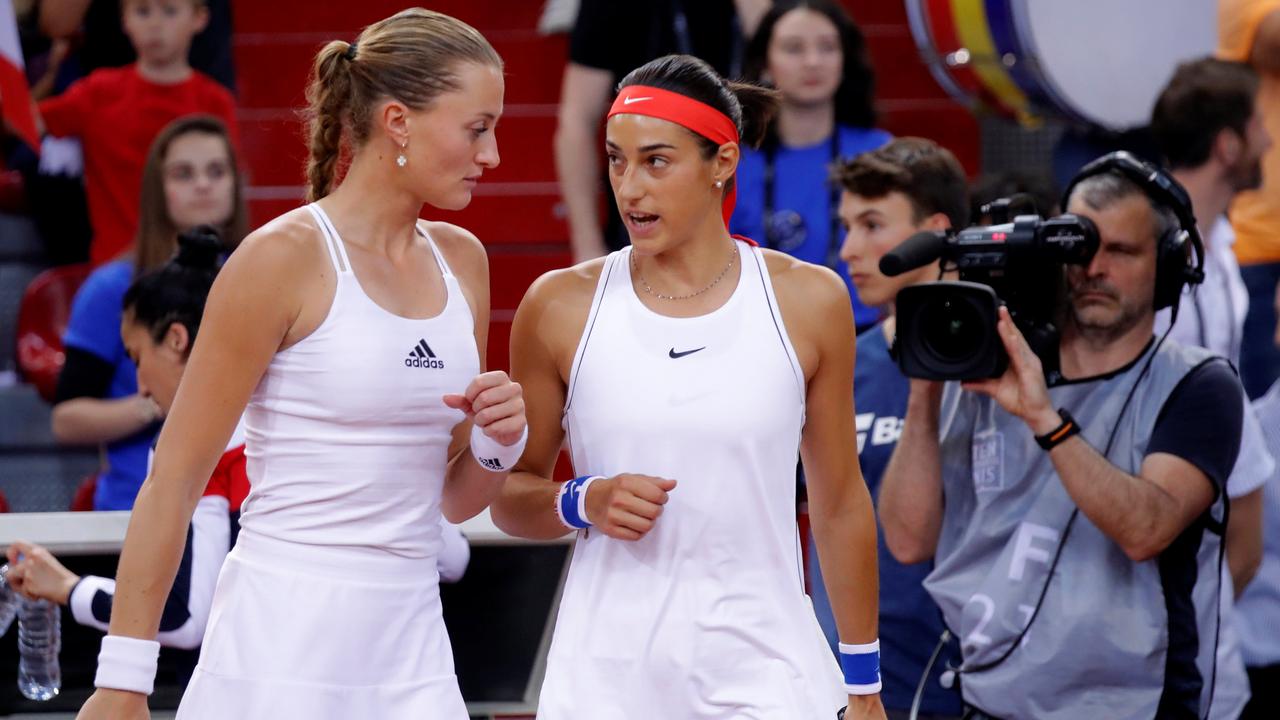 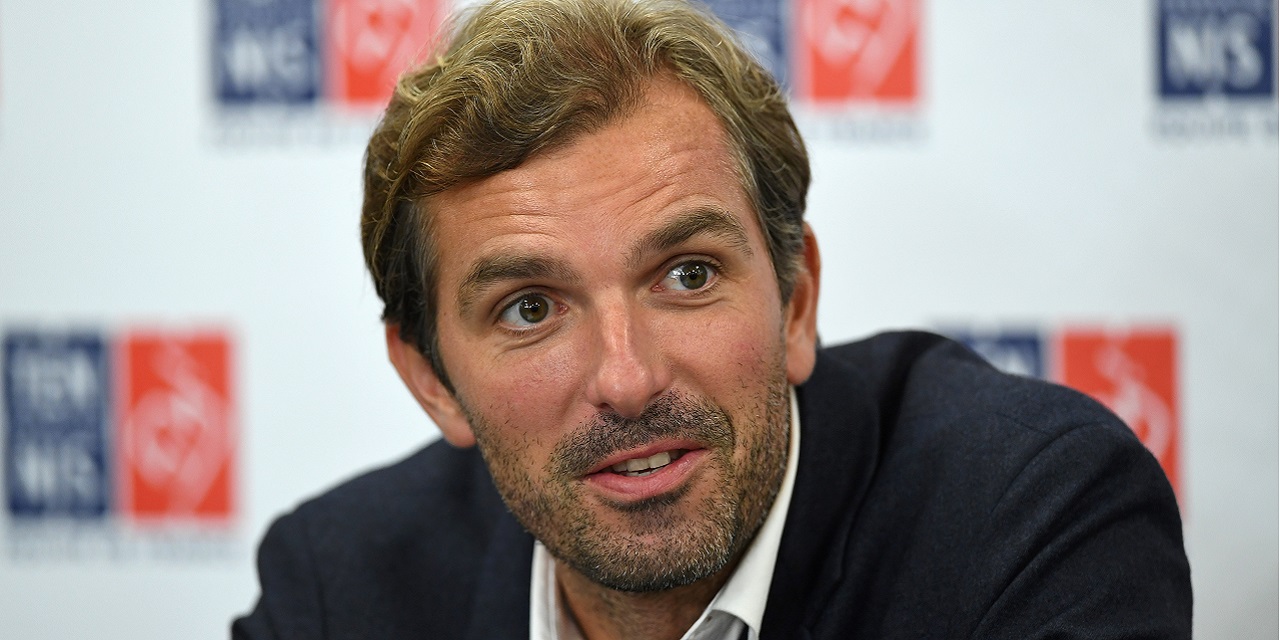 Fed Cup: Les Bleues "can proudly proclaim that they are world champions" 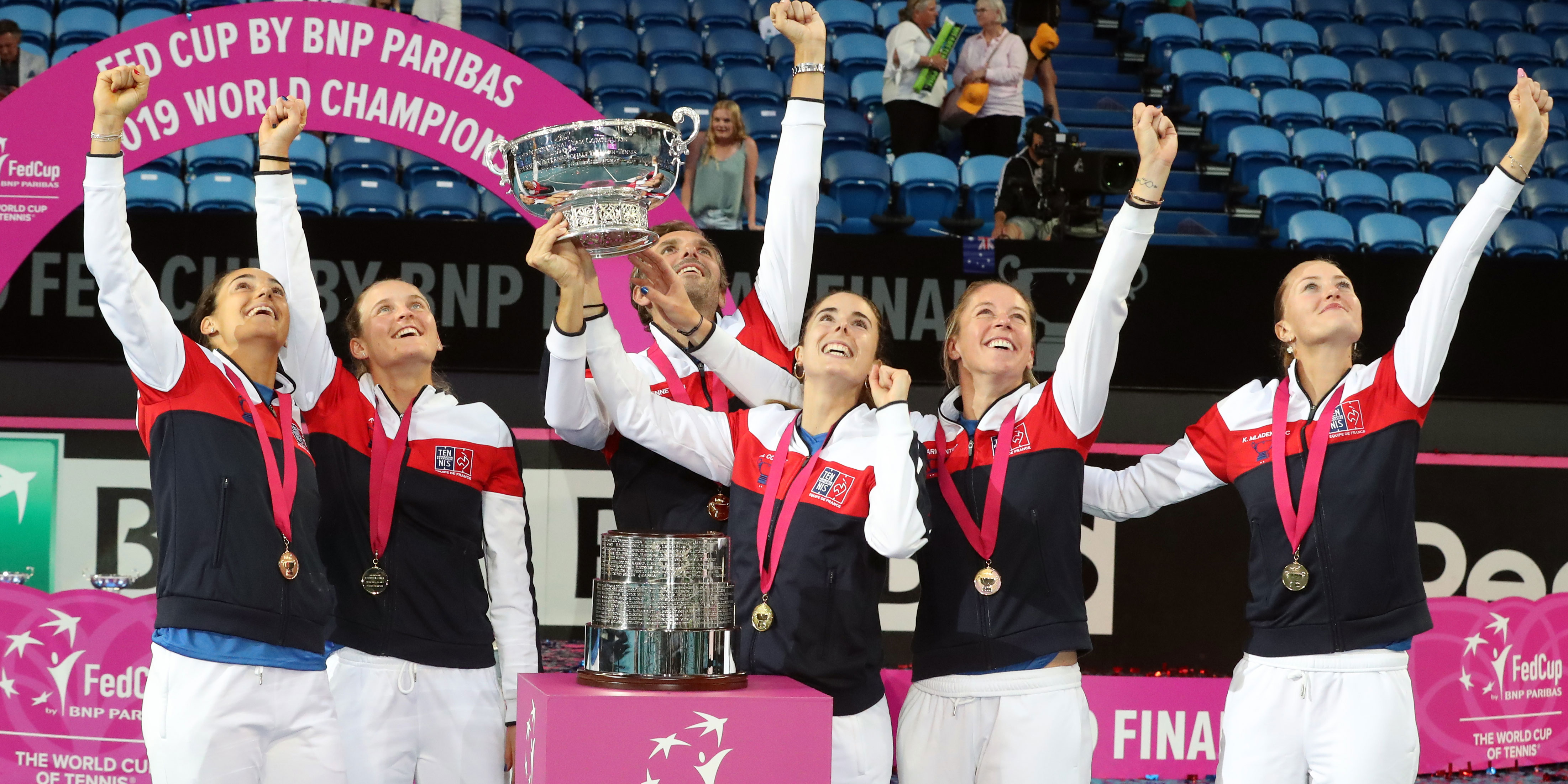 EDITO - "The victory in the Fed Cup is magnificent, but it makes even more nostalgic" 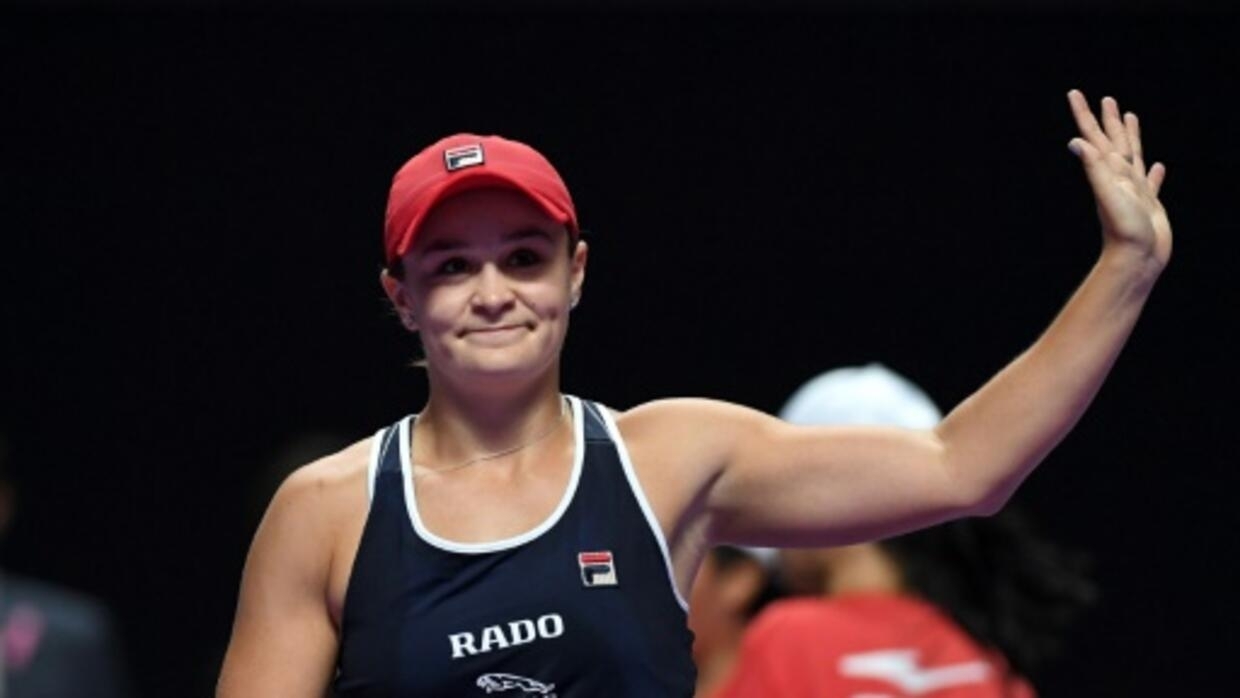 Fed Cup: Barty leader of Australia in the final against France 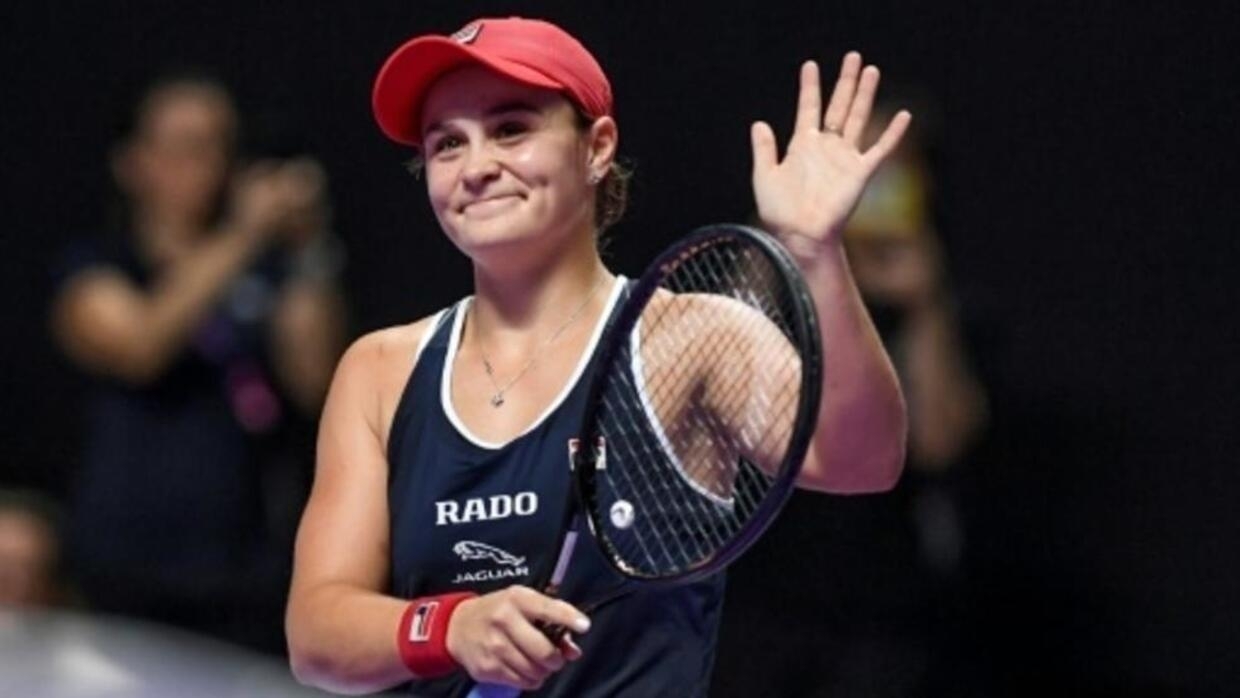 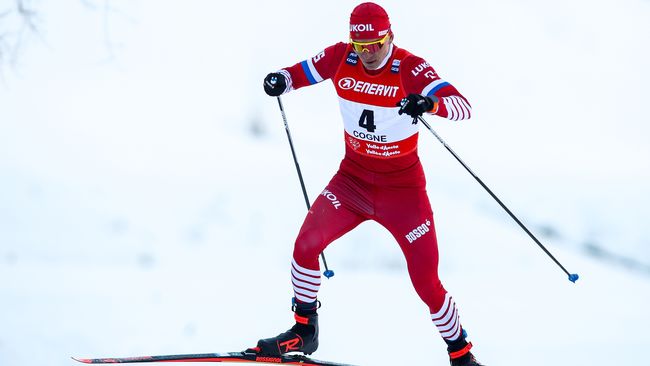 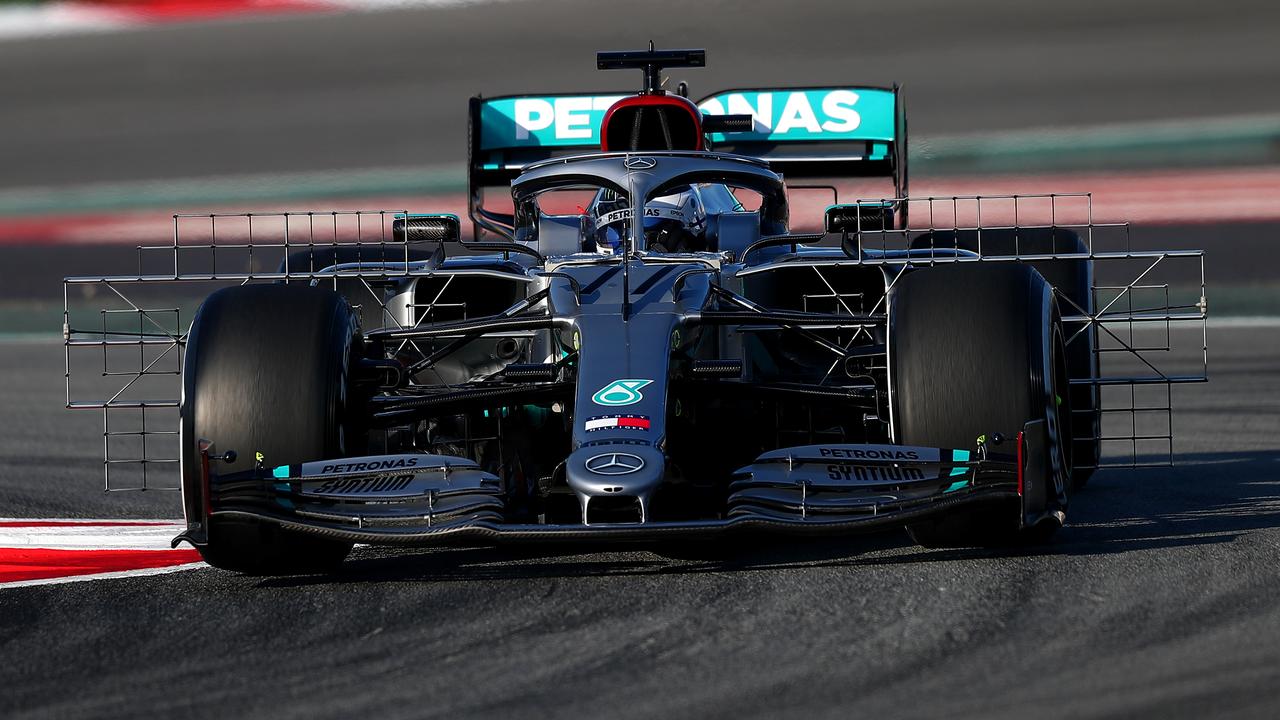 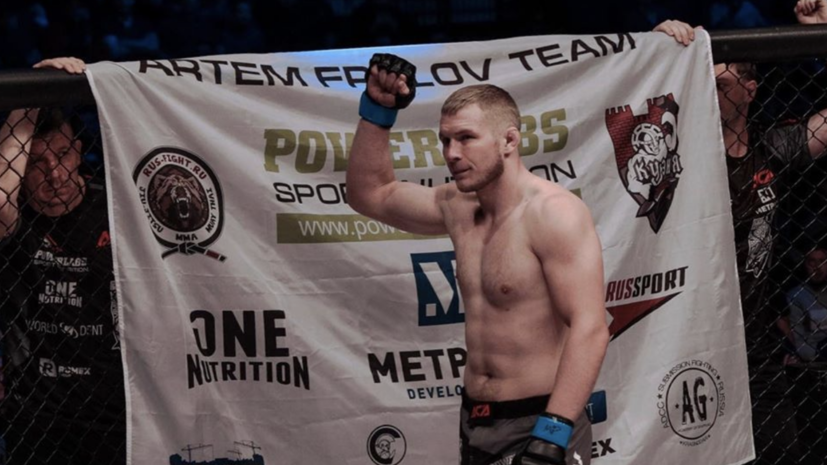 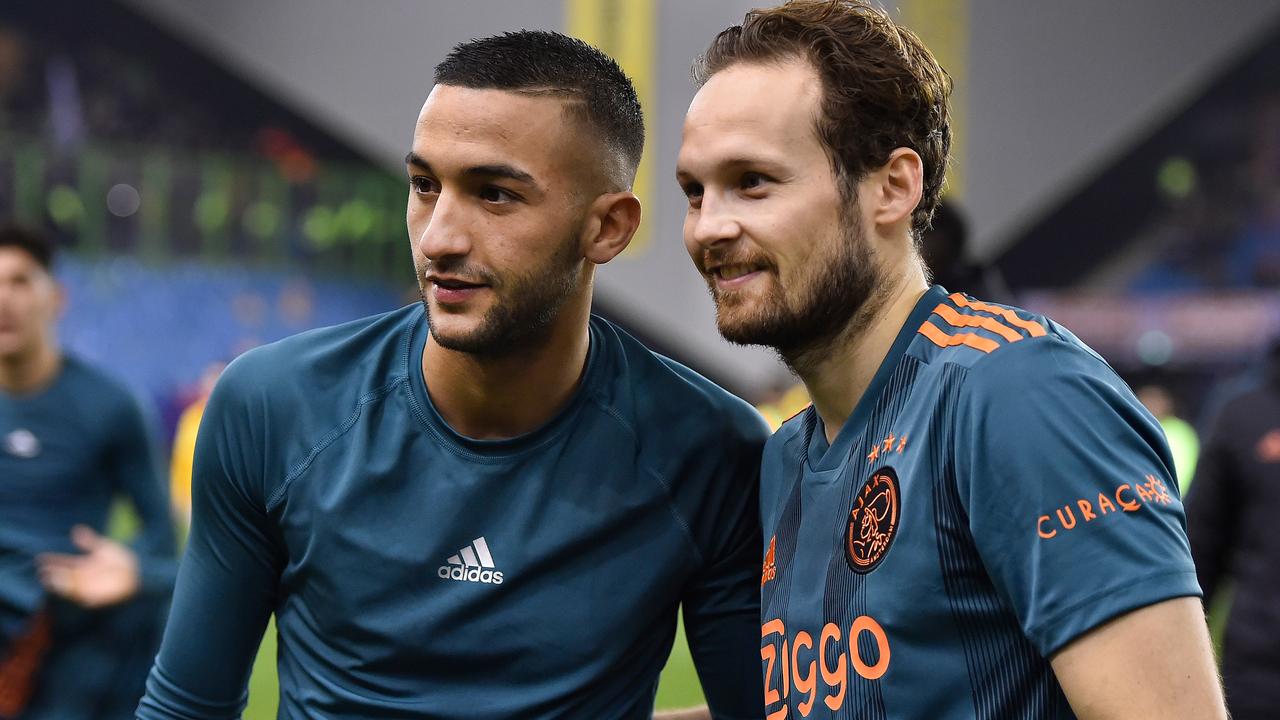 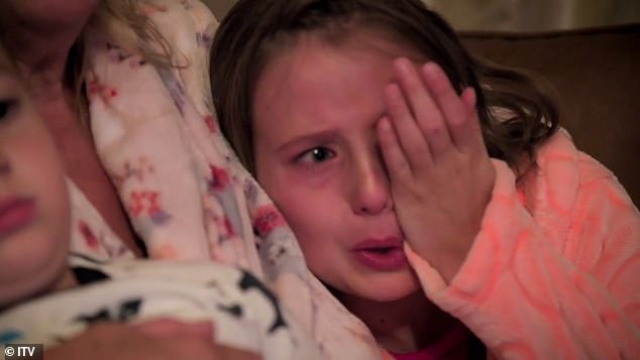 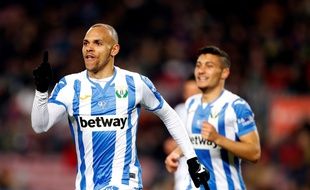 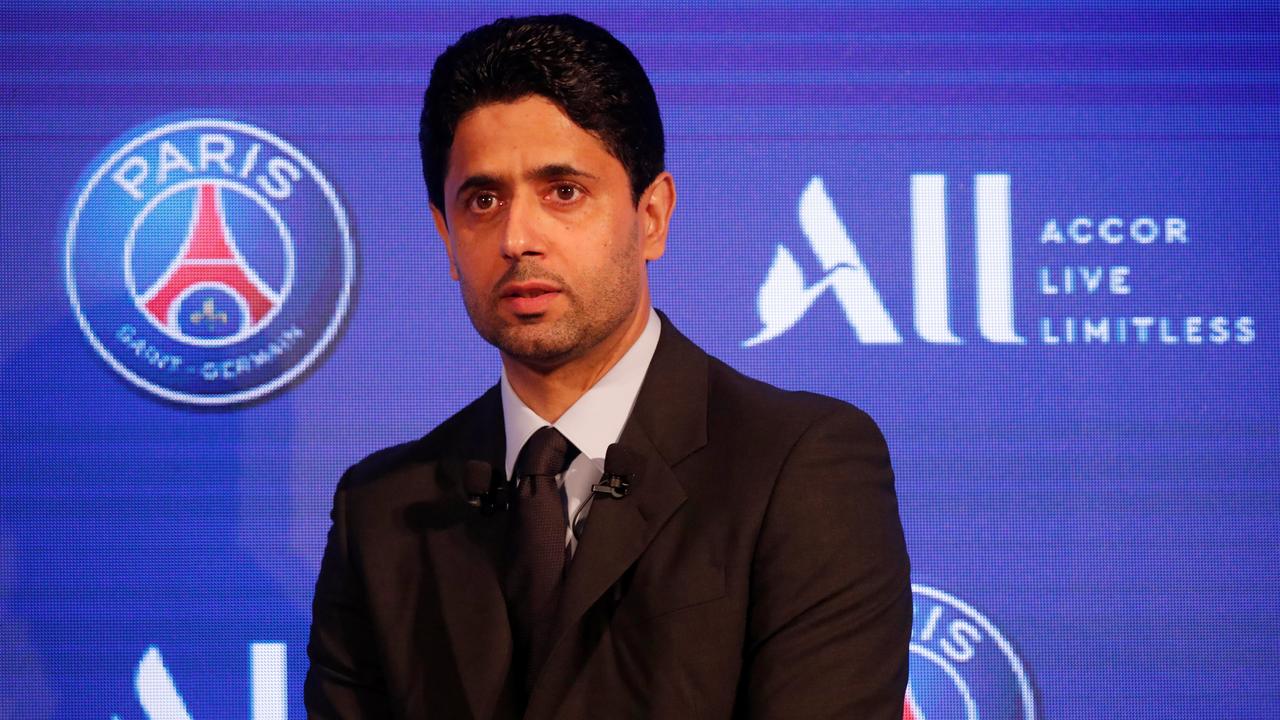 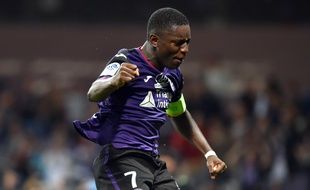